After Michael "Bully" Herbig, the streaming service Sky is now also dedicating itself to the forgeries of Claas Relotius. A documentary is to shed light on the rise and fall of the former SPIEGEL editor. 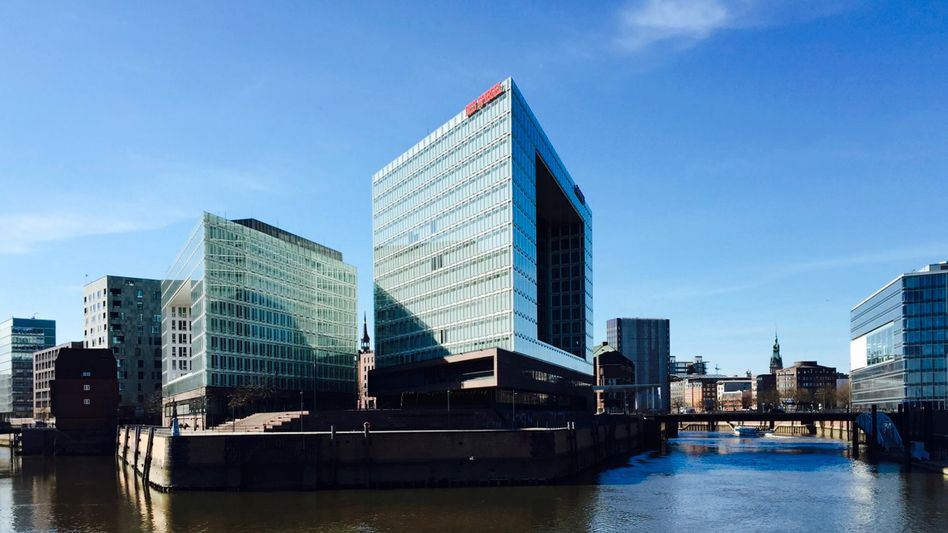 Invented facts, fictional scenes, an extraordinary scandal: The streaming channel Sky is producing a documentary about the Claas Relotius case.

"The Relotius Affair" should be shown on Sky and the WOW portal in the spring.

The documentary aims to shed light on the rapid rise and fall of the former reporter who has misled the public for years.

Former colleagues should have their say and the story of those protagonists whose story Relotius faked should be told.

On December 19, 2018, DER SPIEGEL made the case of forgery public and initiated an internal investigation: The reporter Claas Relotius had written and published texts for years, many of which were at least partly fictitious.

Relotius had received numerous journalist awards for its reports.

After a joint research, his colleague Juan Moreno finally found out about him (more about this in the video here).

Based on Moreno's book "A Thousand Lines of Lies," Michael "Bully" Herbig made a satirical film about the Relotius case, starring Jonas Nay and Elyas M'Barek, which is coming to cinemas these days. 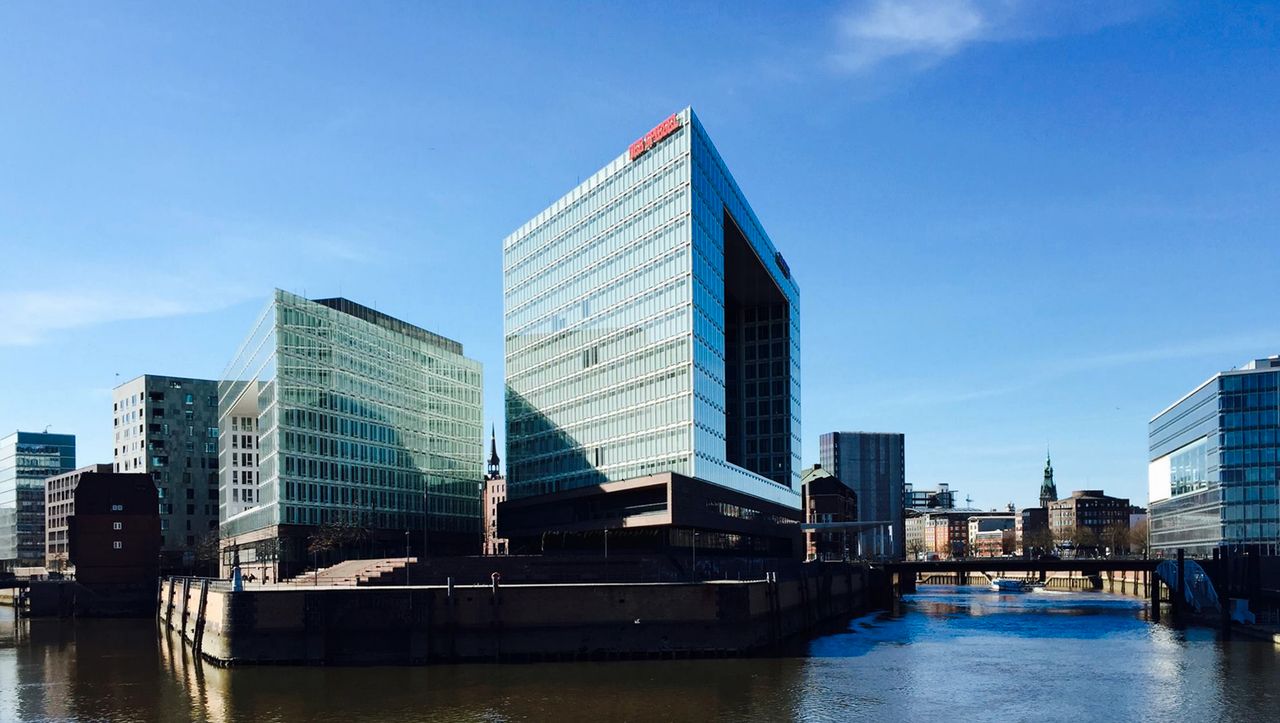 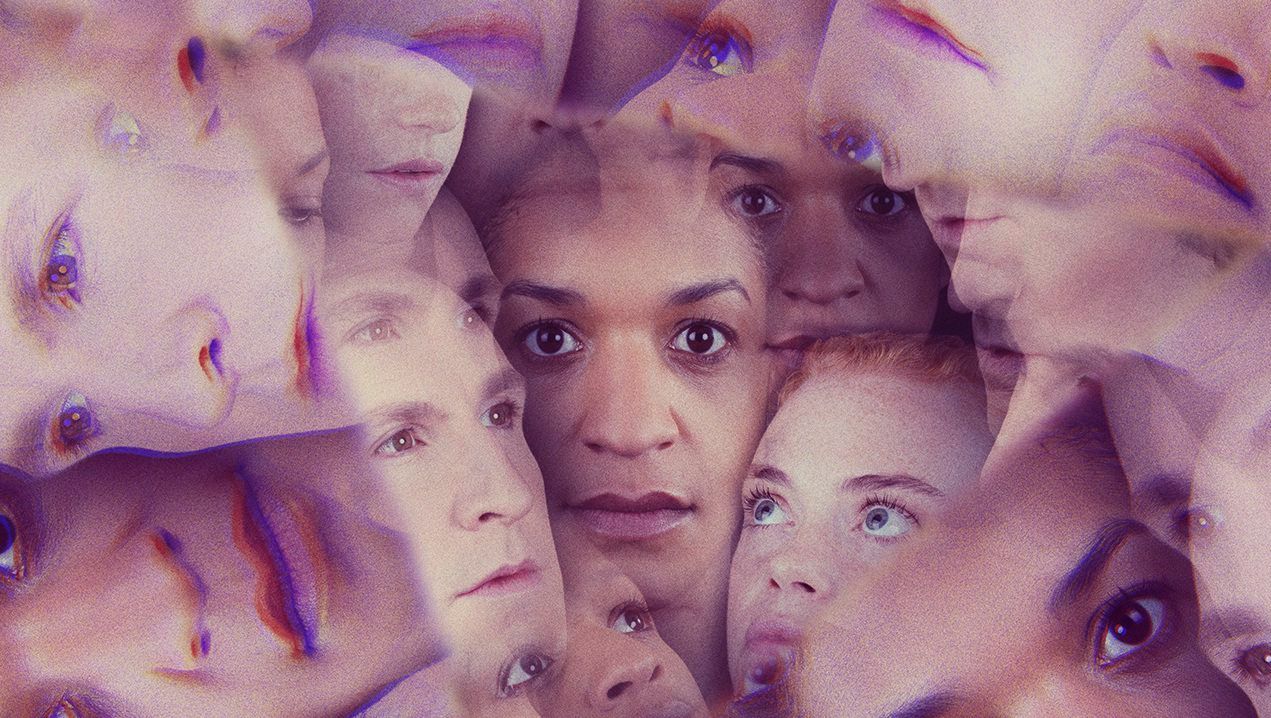 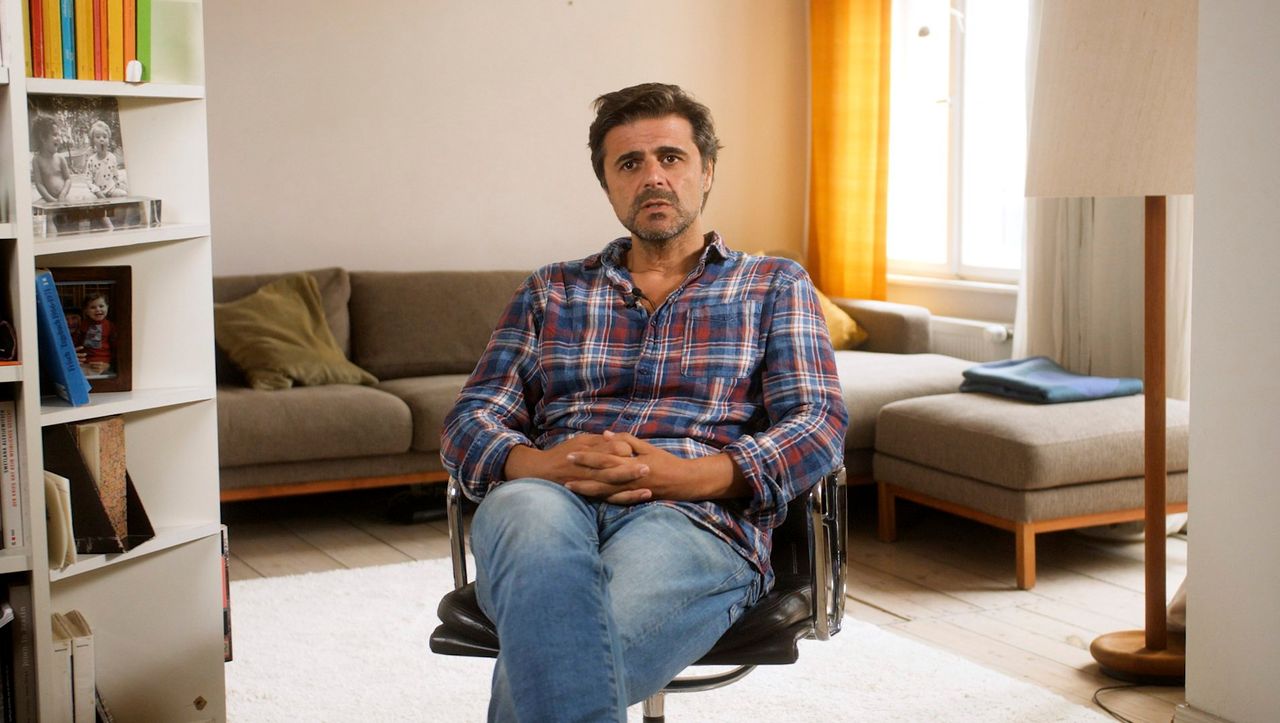 Juan Moreno on the Claas Relotius case: "A total catastrophe" 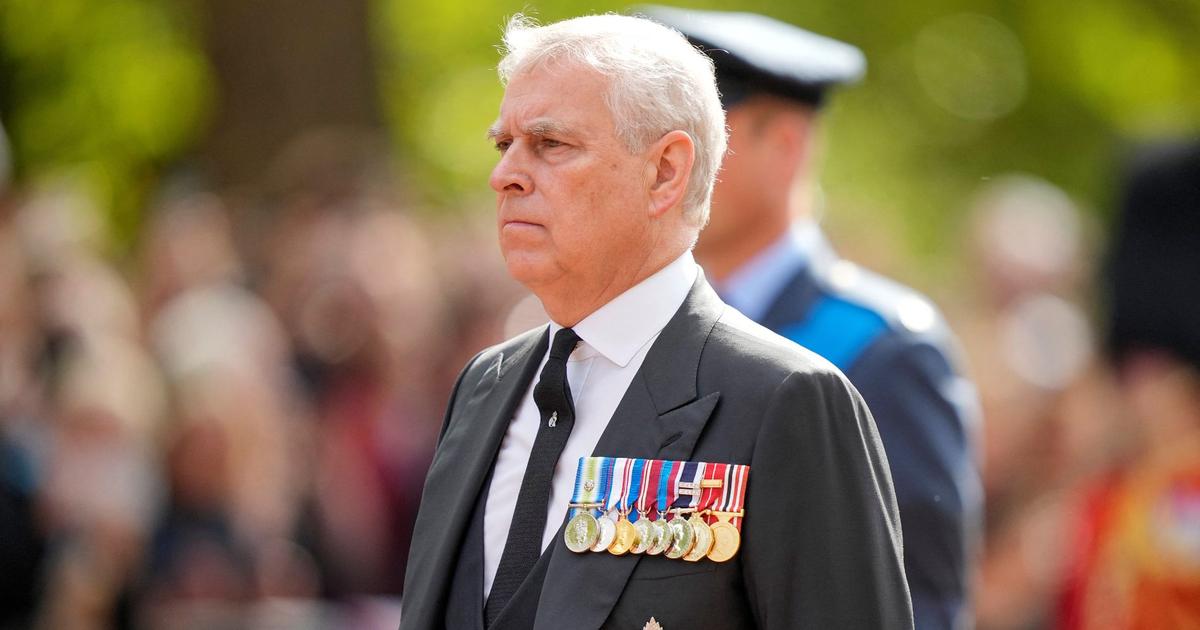 'He couldn't keep his pants closed': the new documentary that embarrasses Prince Andrew 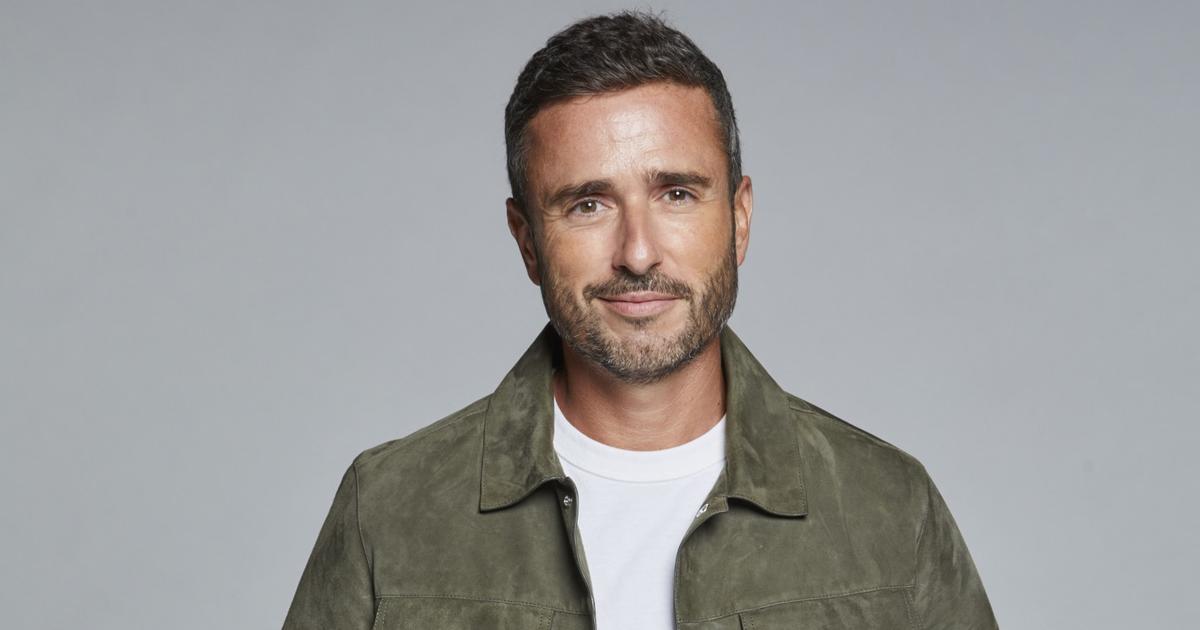 #MeToo: the five years of a movement seen by "21H Médias"

Ban on firecrackers, e-mail, the deadline for voluntary tax returns is ending: this will change for consumers starting tomorrow
2022-11-30T08:46:26.395Z