Labordeta's intimate diary: what he did not dare to share with his family

The widow of the musician and poet finds a diary where her partner exposed her anxieties and sadness. This diary is the backbone of the documentary 'Labordeta, a man without more' 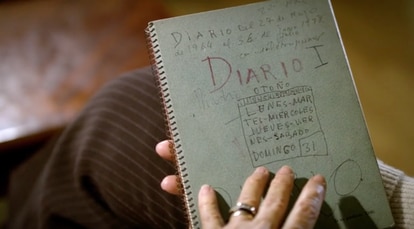 Juana is 83 years old and lives alone in her house in Zaragoza.

She says, with unforced pride, that she "does it all."

She goes shopping, cooks, hangs out with her friends, goes to the movies... she manages wonderfully in the same house where she spent the last few years with her partner, the poet, musician, teacher and politician José Antonio Labordeta (Zaragoza, 1935-2010).

In that home, Juana took care of her husband when cancer seized him to never leave him.

And it was also there where she made an extraordinary discovery three years ago that she has now dared to reveal: a diary that her husband had never spoken about, written at dawn with a blue pen and with some intimate reflections that have “shocked” her.

This newspaper acts as the backbone of the documentary

a film directed by Gaizka Urresti and Paula Labordeta (one of the couple's three daughters) that has just been released in Spanish cinemas.

Juana de Grandes discovered the notebook while looking for material for the documentary.

“José Antonio had some notebooks where he put the dates of all his performances.

He accumulated dozens, because he did not spend them: in each city he bought one.

They were kept in cardboard boxes.

And there, reviewing them, I found a larger notebook, ”he explains to EL PAÍS.

Juana did not speak to anyone about the find.

One afternoon, at her house, she sat by the light of a small lamp, she opened the ancient

with a greenish cover and she was moved.

“It took me a few days to discuss it with my daughters because there were very intimate things and I didn't know how they were going to fit it in,” she says.

Juana de Grandes with the diary she found and about which Labordeta never spoke.

The image belongs to the documentary 'Labordeta, a man without more'.

Labordeta shows in those texts written in an open grave his crises, anxiety and sadness, both personally and universally.

“He was very sensitive to the injustices of the world, he suffered a lot in that sense.

And besides, although he seemed otherwise, he was a man vulnerable with himself, with his feelings, a man insecure about his art.

He wonders if he wrote well or badly, if what he had composed was worth it.

They are very intimate reflections that these days I have wondered if I have done the right thing in making them known, ”says Juana, also showing herself to be vulnerable.

Juana and José Antonio on their wedding day, in 1964. The image is shown on the José Antonio Labordeta Foundation website.

Labordeta begins to write his diary on April 20, 1964, on the eve of his wedding, and ends it on July 30, 1978 with disappointment at the drift that the Socialist Party of Aragon (PSA) had taken, which he impulse.

He writes: “Yesterday the union of the PSA with the PSOE took place.

There is almost nothing left for us to do.

On October 9, 1966, at dawn and while they lived in Teruel, he left this message: “I would like to talk again about my wife and my daughter [the first, a year and a half at that time].

Thanks to both of you I live.

And I overcome those crises produced by my melancholy.

They both make me forget everything.”

Surely what has moved Juana the most when reading these reflections is this suffering in silence.

“It was that loneliness he got into… I wonder why he didn't share it with me.

is an exciting portrait of a person who, both in his artistic and political activities, was always dearly loved by the people.

The film starts with the images of the burning chapel, in September 2010 in Zaragoza.

People crying, dancing to their songs, excited children… Some holding the flag of Aragón, the land to which Labordeta surrendered.

Others say goodbye by touching the hearse.

Joan Manuel Serrat is seen with a tremendous gesture of respect.

And the voice of someone caught at random as a representative of all those who wanted to say goodbye: "To the sorrow for having lost it we want to add the joy for having enjoyed it."

José Antonio Labordeta (seated, first from the left, with a guitar), Paco Ibáñez (standing), Luis Pastor (seated looking at Ibáñez) and Imanol (first from the right).

An image captured in the dressing rooms of the singer-songwriters festival 'Against Fear', held in San Sebastián on November 5, 1989 against the threats of the ETA terrorist group. Jesús Uriarte

Juana and José Antonio met while studying at the Faculty of Philosophy and Letters in Zaragoza.

They became intimate after classes, when the two entertained themselves by practicing read theater.

That was in the mid fifties.

He, who had started Law and had left it, was four years older than her.

Labordeta was a teacher and poet who began to sing at the age of 35.

With a deep voice and a rough physique that drove the marketing strategists of the incipient Spanish music industry, who saw more possibilities in artists with stylized physiques, to despair.

“I am a bald man, a history teacher at a school for 17 and 18-year-old students.

So I am there in this mess of the song by poet, and I hope that at a certain moment, in two years,

Serrat, in the burning chapel of Labordeta, in September 2010 in Zaragoza. Javier Cebollada / EFE

He combined teaching with performances until in 1985 he left the chair to focus on music.

One more example of his charming disorientation, since in the mid-eighties pop had swept the singer-songwriters.

He lives some eighty strangers, where he is seen surrounded by an electric band (instead of the austerity of the acoustic guitar, which suits him more) and in the company of Joaquín Sabina, who took off as a rogue rocker.

Even so, he adapts and publishes what is surely his best-selling album, the direct

When the music market turns its back on his peculiar style, he finds a television project in the mid-nineties that adapts to his love for landscape and country people,

A country in the backpack

Juana de Grandes and Yolanda Díaz, on September 19 at the presentation in Madrid of 'Labordeta, un hombre sin más'.

Creator of the new Aragonese song, fighter for freedom at a time when banners were made with the word "Amnesty" written by hand, and an atypical deputy (for the Chunta Aragonesa) who brought out the colors of political professionals (never profanity words were as celebrated in a parliament as those he said), Labordeta composed songs that still today (and perhaps precisely today) sound vibrant:

And those love compositions dedicated to your partner, like

What Juana likes most about the documentary is “seeing that José Antonio fighter, always a fighter, and who transmits truth”.

Or as Sabina sings in 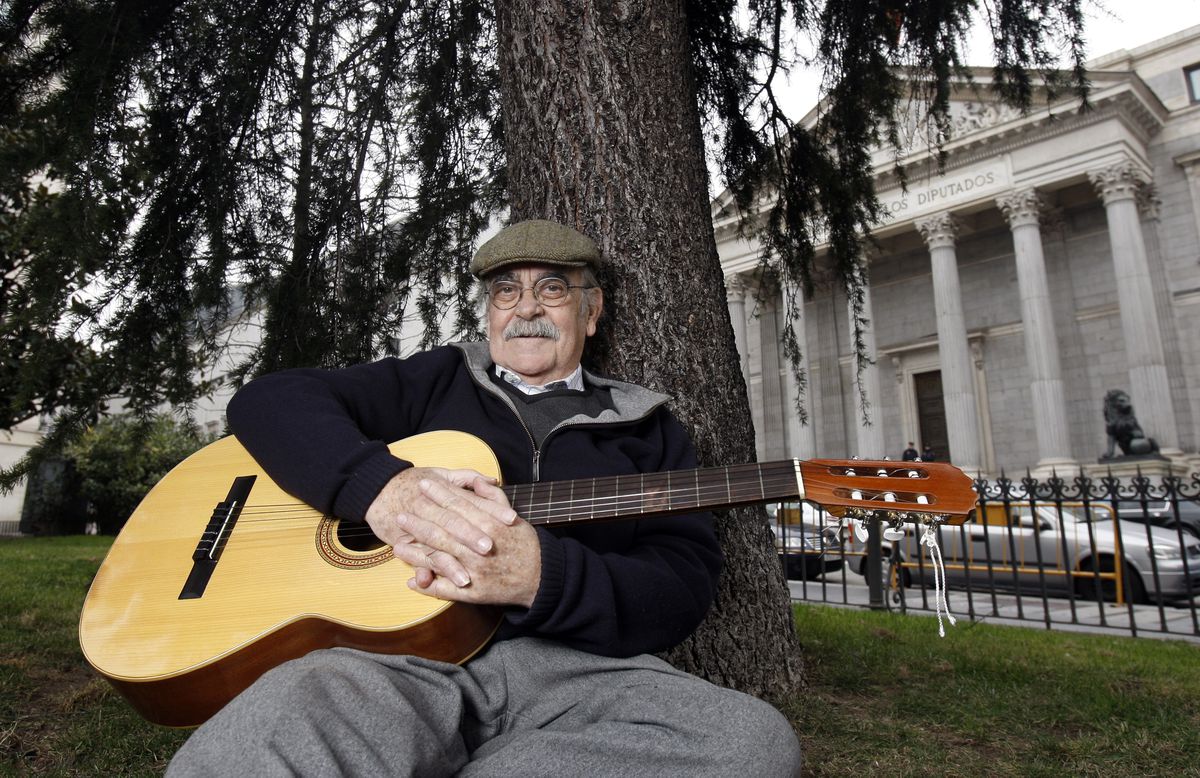 Labordeta's intimate diary: what he did not dare to share with his family

The corruption case in Hadera: the court overturned the conviction of the mayor of the city - Walla! News 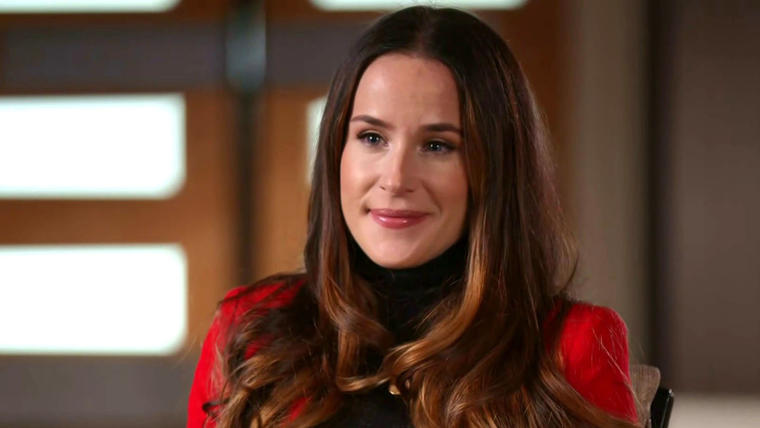 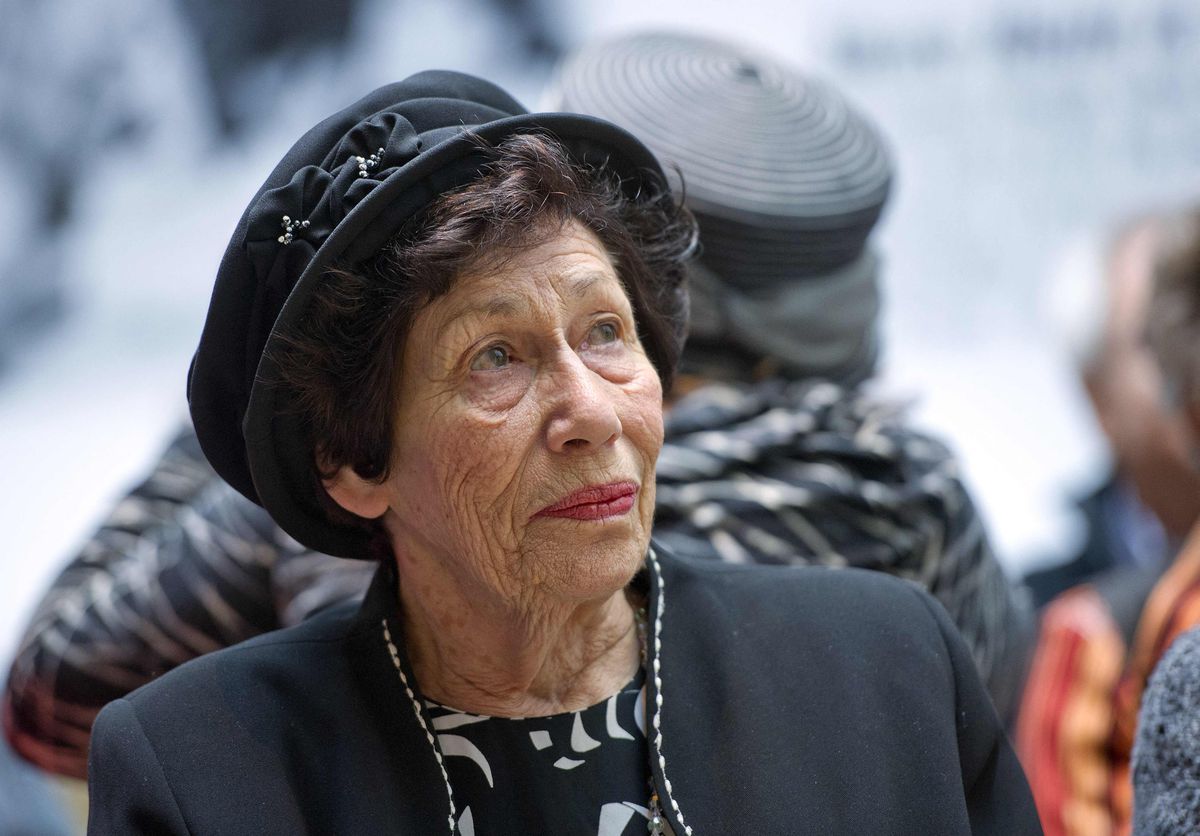 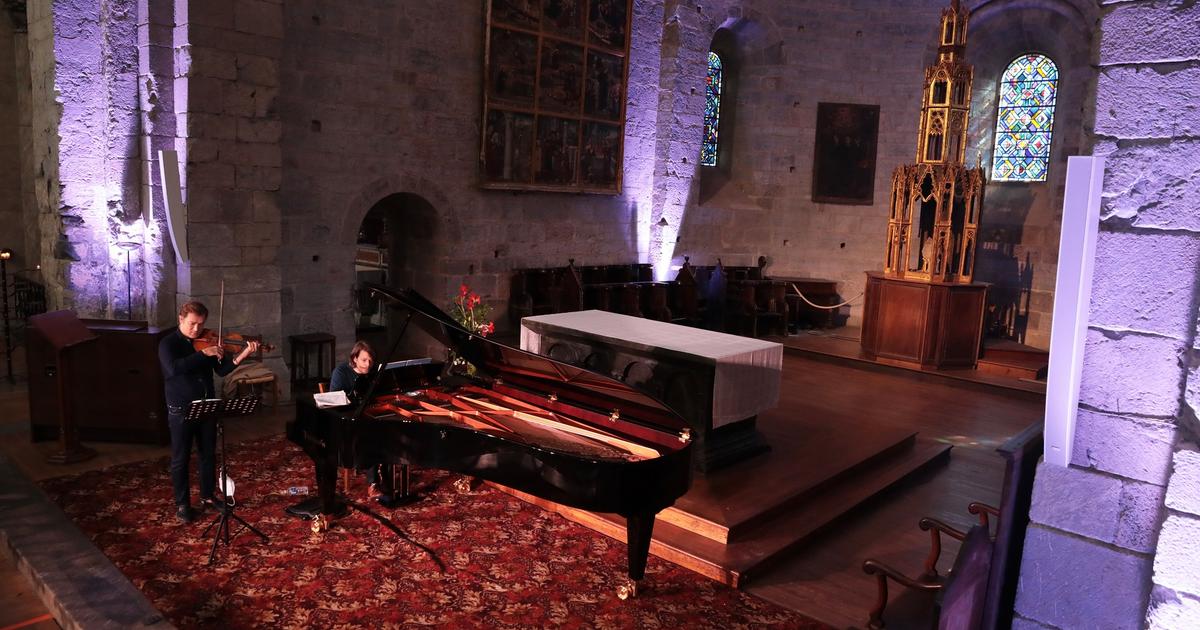 In the Pyrenees, L'Offrande musicale wants to combine "the emotion of the concerts and the wonder of the landscapes" 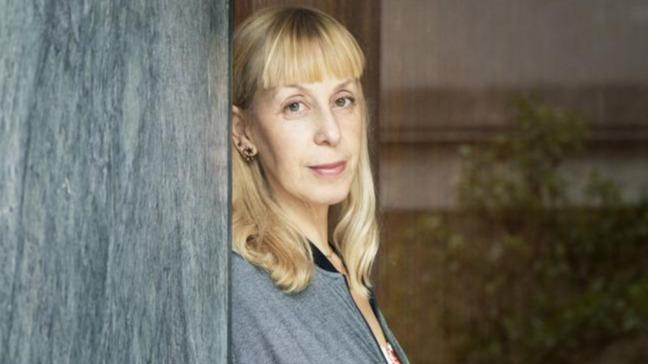 The source | State witness Nir Hefetz on the interrogation exercise they did to him: "They threatened to destroy my family" - Voila! culture