When Melanie Müller performed in Leipzig, fans shouted radical right-wing slogans. The Mallorca singer distanced herself from the statements ten days after the concert. 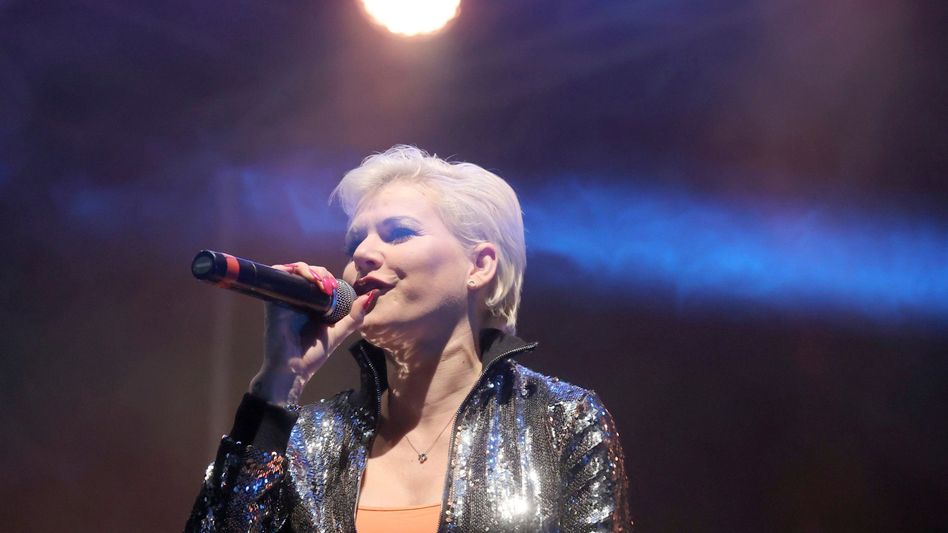 Melanie Müller in May 2020: "Dismayed and outraged"

In a video, Müller explained that she was "dismayed and outraged" by what happened at the booked September 17 performance.

»I would like to clearly distance myself from such people and ideas and I condemn them in the strongest possible terms.«

During the performance, some viewers made statements with clearly right-wing extremist and National Socialist ideas, the singer emphasized.

She immediately pointed out that this was not to be done, and some people were then expelled from the marquee.

"When there were more such statements, I immediately stopped my performance and left the event."

A spokeswoman for the Leipzig police department said it was being investigated on suspicion of using license plates from unconstitutional organizations. After Nazi allegations: Raid in the middle of the night at Melanie Müller 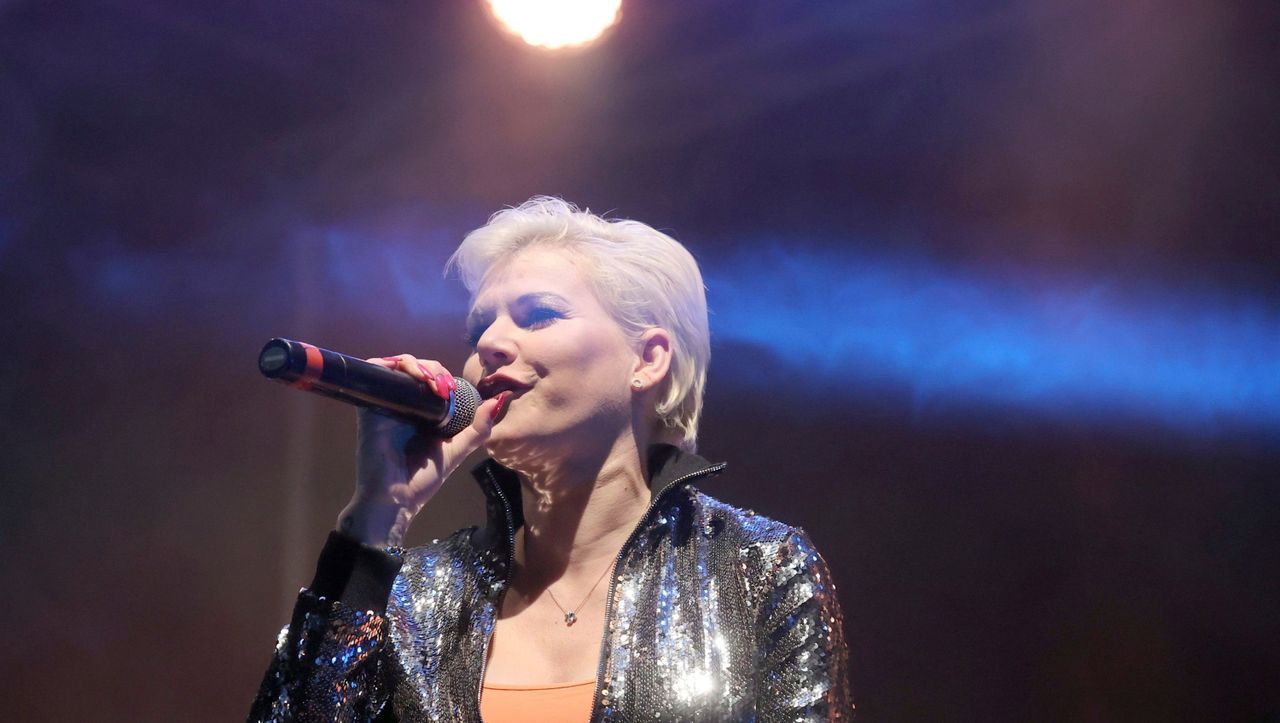 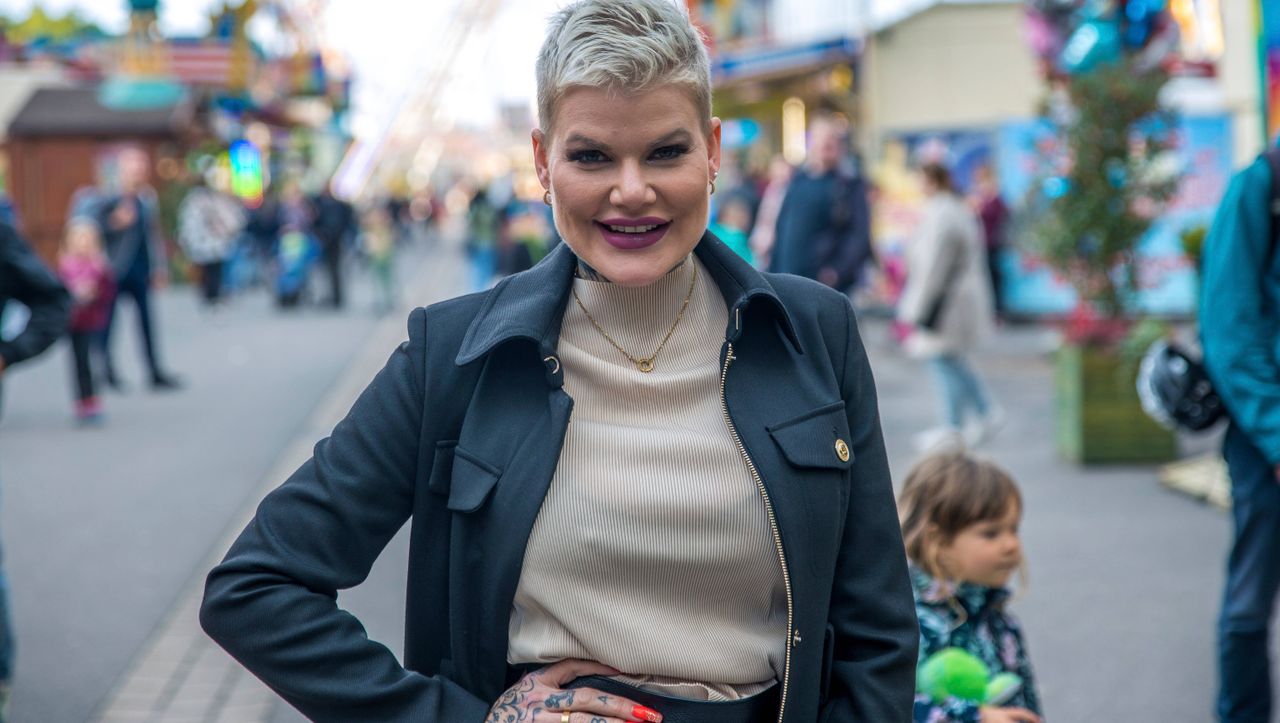 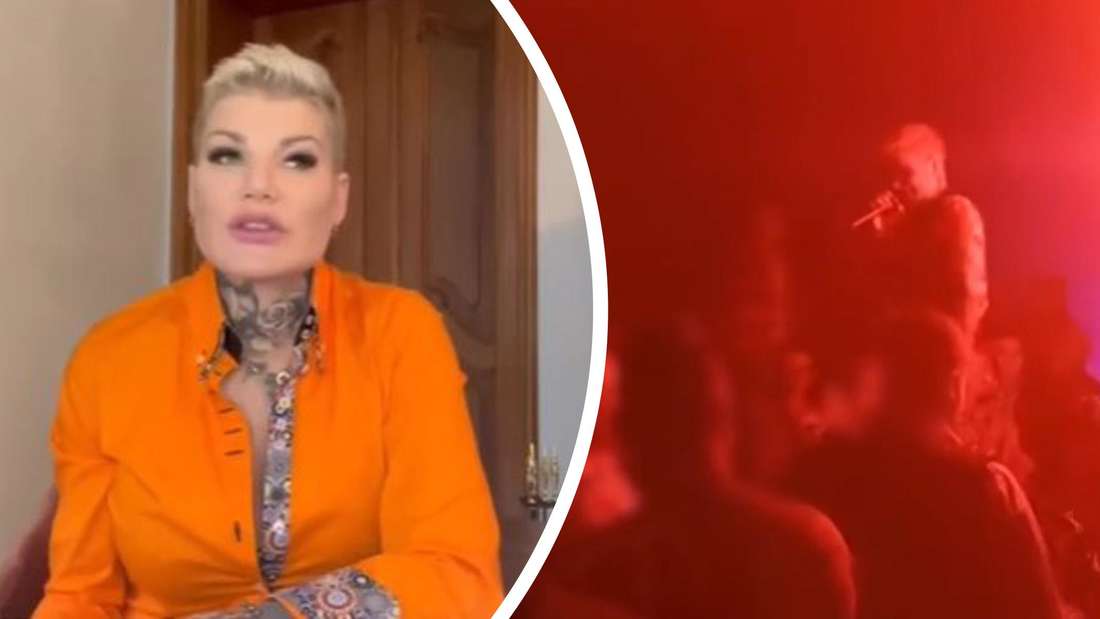