After a Christmas vacation, the father did not bring his son back to his mother, but flew with him to Panama. He was arrested weeks later – and now sentenced in Pforzheim. 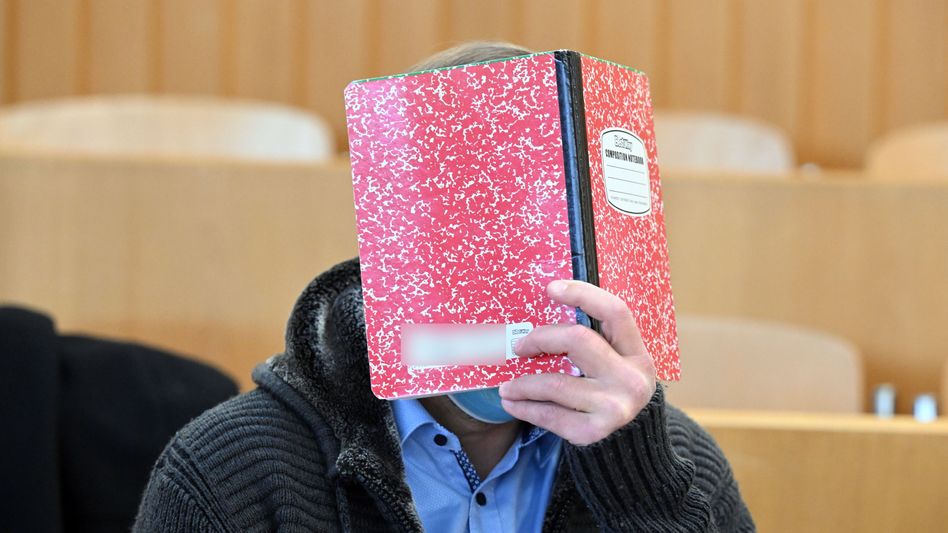 The district court of Pforzheim has sentenced a father to three years in prison for bringing his eleven-year-old son to Panama after a Christmas vacation without the mother's consent.

The 50-year-old had admitted the allegations and spoke of an act of desperation.

He is sorry for his son, with whom he no longer has any contact, he said in a shaky voice and in tears at the start of the hearing on Tuesday.

Shortly before the turn of the year, the man first brought his son to Belgium, then to Amsterdam and finally to Panama, the man said in court.

"I wanted to protect him."

"It was hell," the boy's mother said just before the trial began.

At the beginning of January, she had waited in vain for her son at the agreed meeting point at Cologne Central Station.

"Our life will never be the same again." She had been to Panama twice to look for her son.

The Federal Criminal Police Office and Interpol were involved, and the father was wanted on an international arrest warrant.

At the beginning of February he was arrested in Panama and extradited to Germany.

The child is back in the mother's care.

The boy has been severely traumatized since the events, an expert said.

The prosecutor had pleaded for a sentence of three years and three months.

The lawyer for the child's mother, who acted as a joint plaintiff, demanded four years.

The man's defense attorney said a suspended sentence was appropriate.

Father sentenced to three years in prison for child abduction 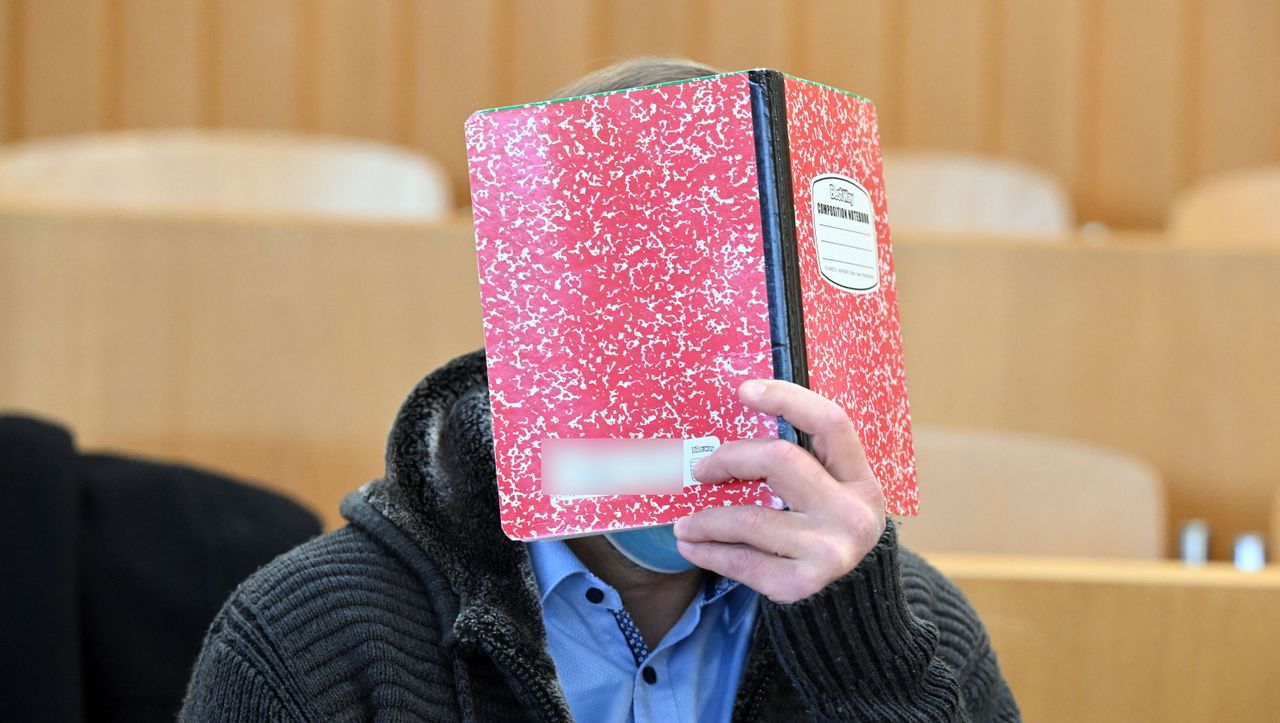 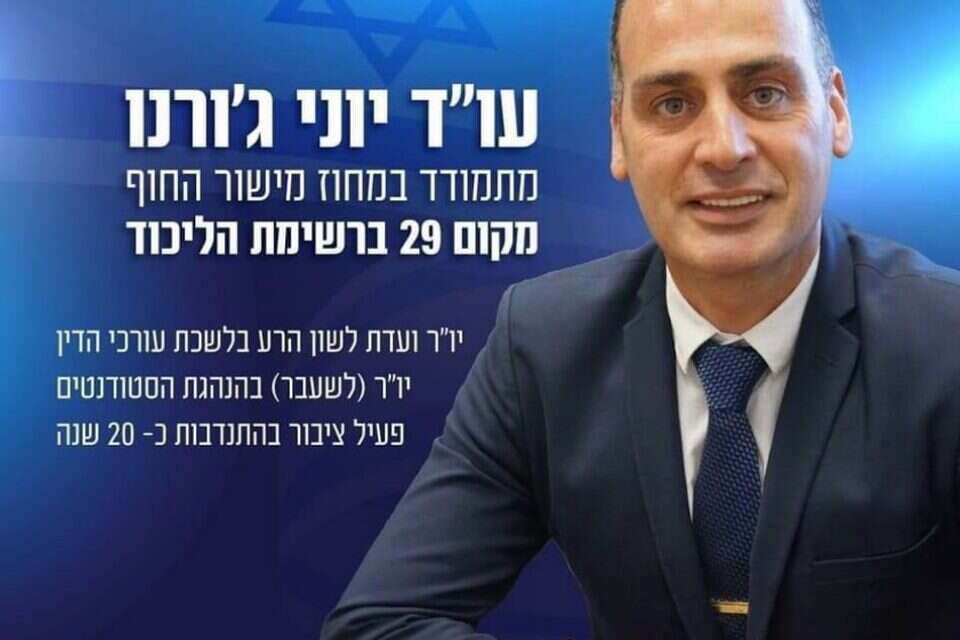 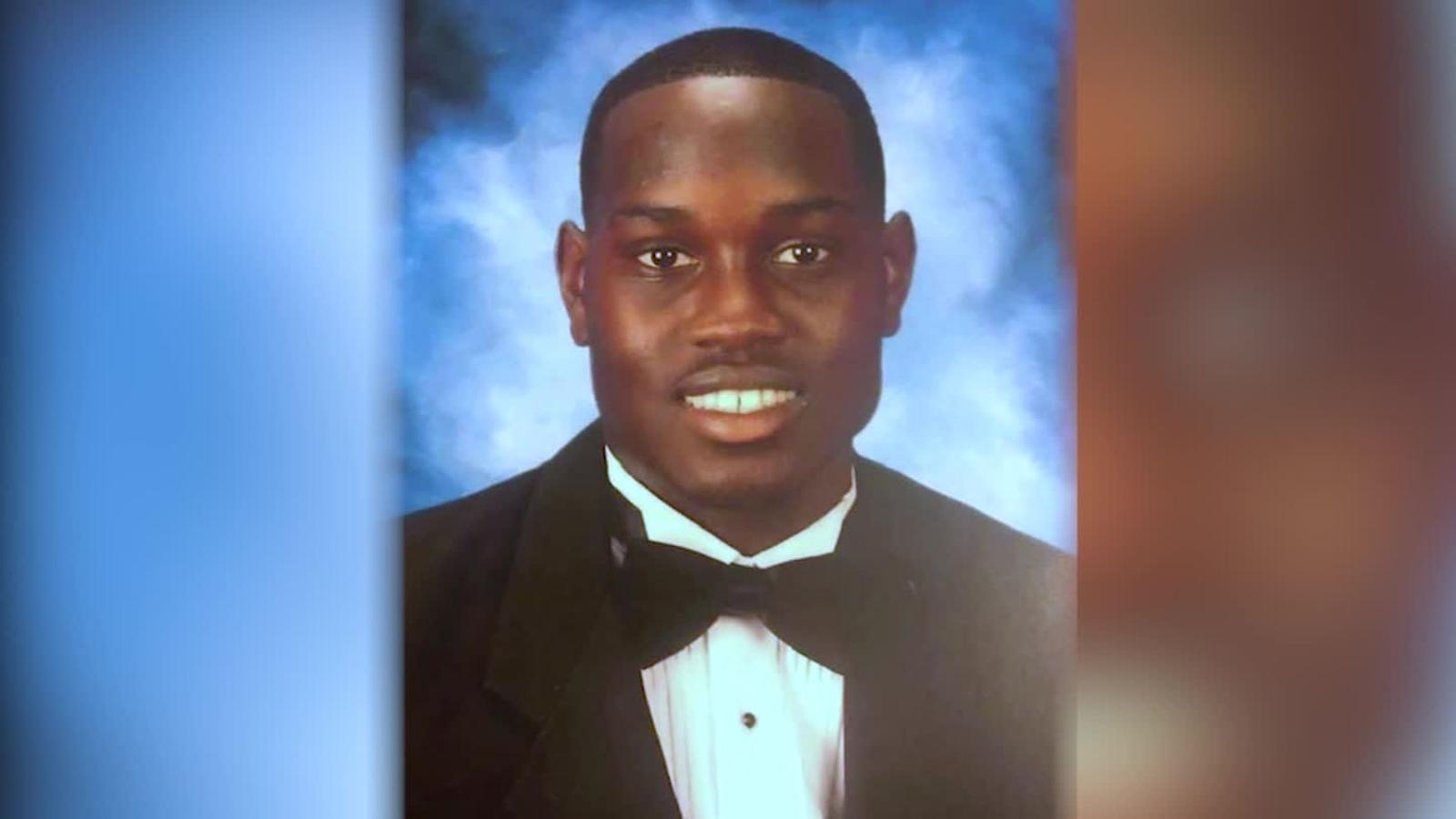 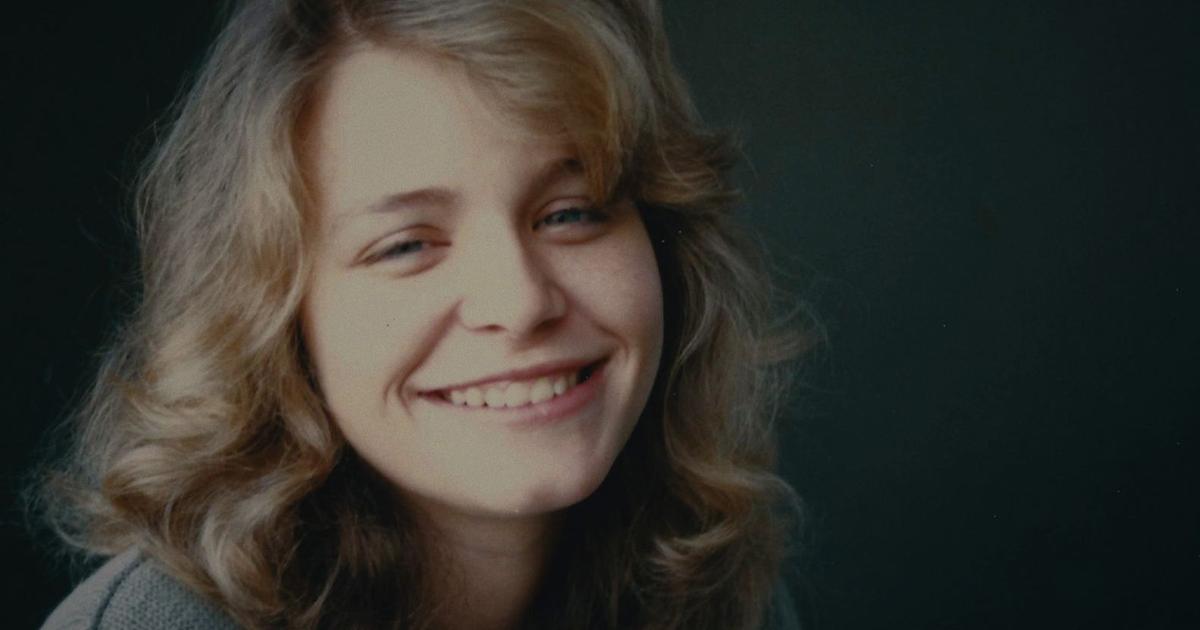 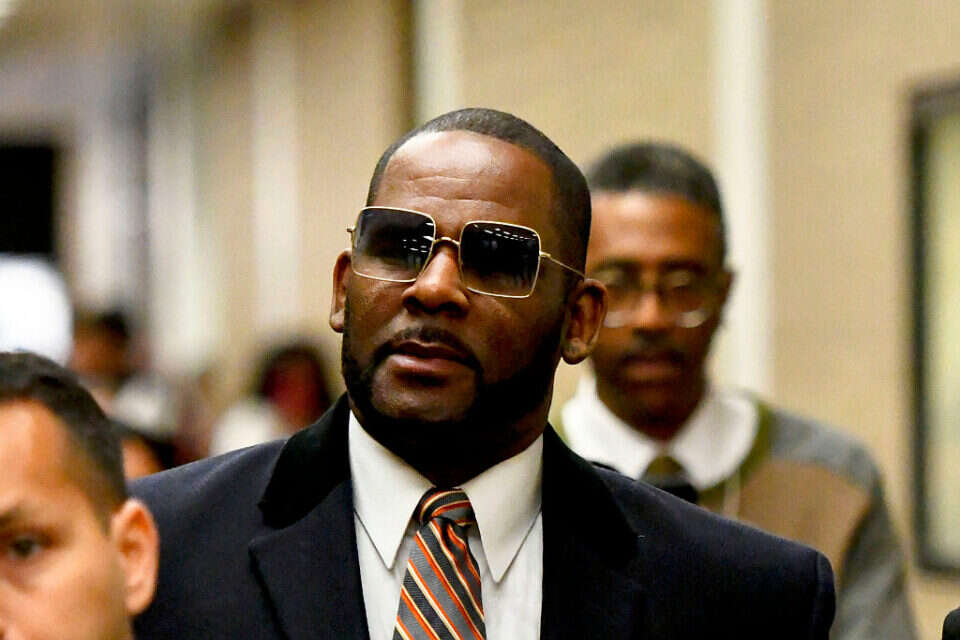 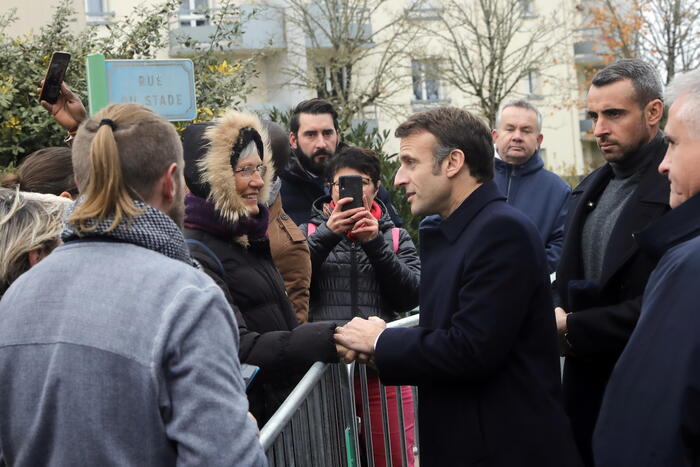 Cell broadcast on warning day: New program is being tested - it could have already saved lives 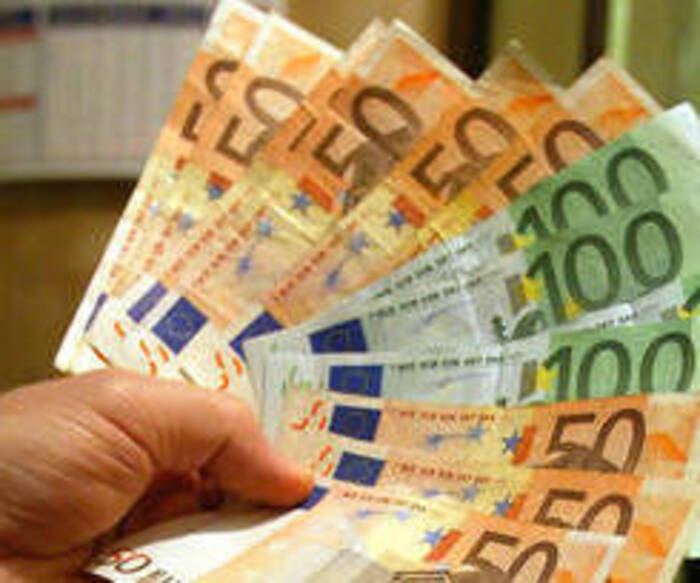 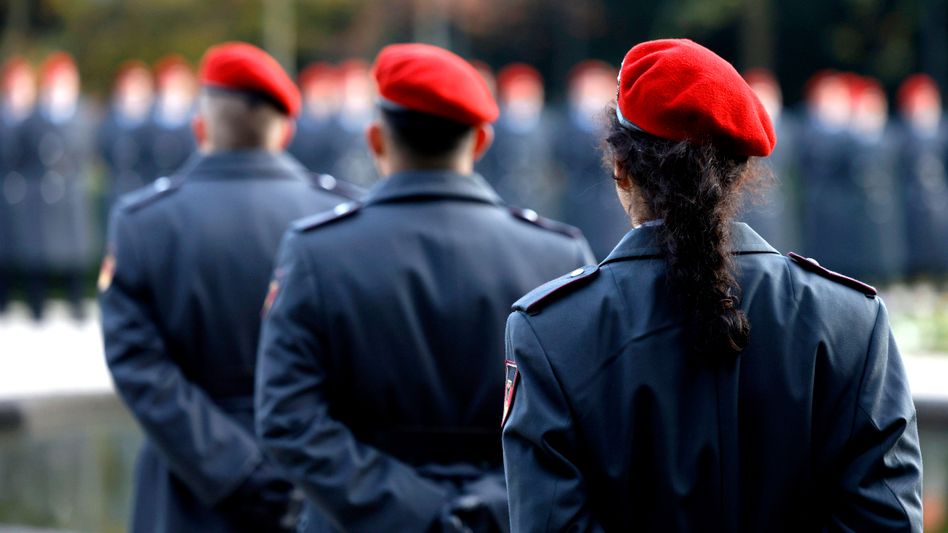 Berlin: Soldier is said to have worked as a DJ – despite the ban and sick leave 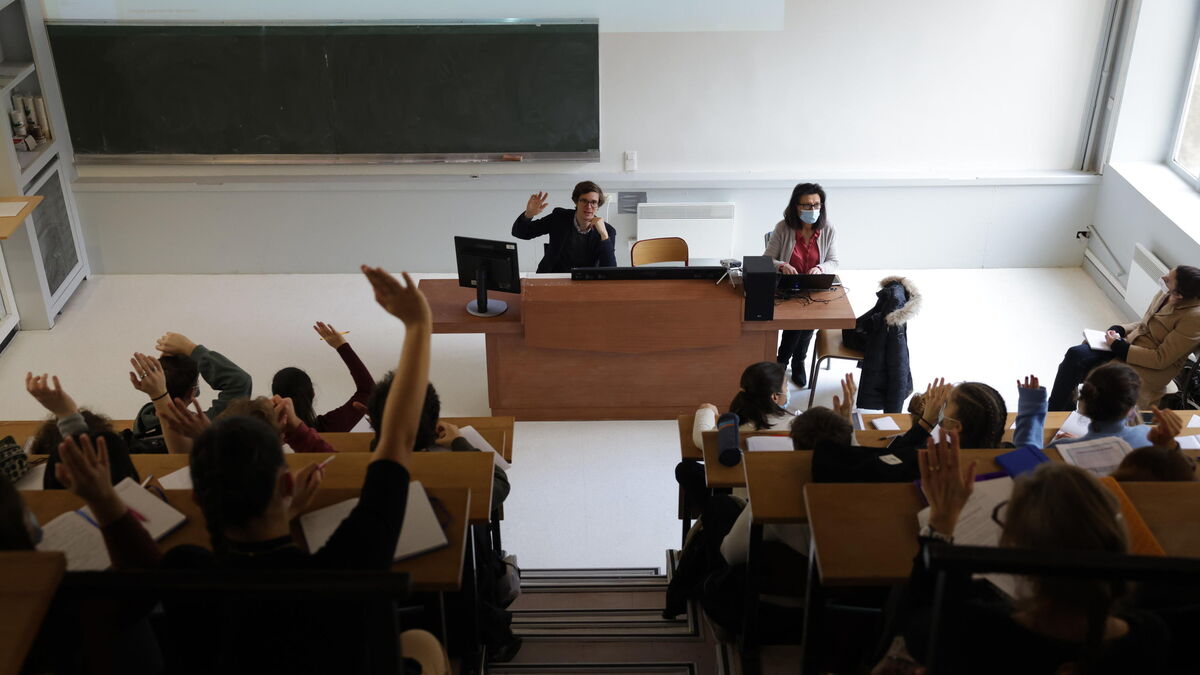 "Euthanasia is no longer a matter of care": when young people take up the debate on the end of life