Puerto Rico tamed with difficulty 3-0. Now it's up to Belgium (ANSA) 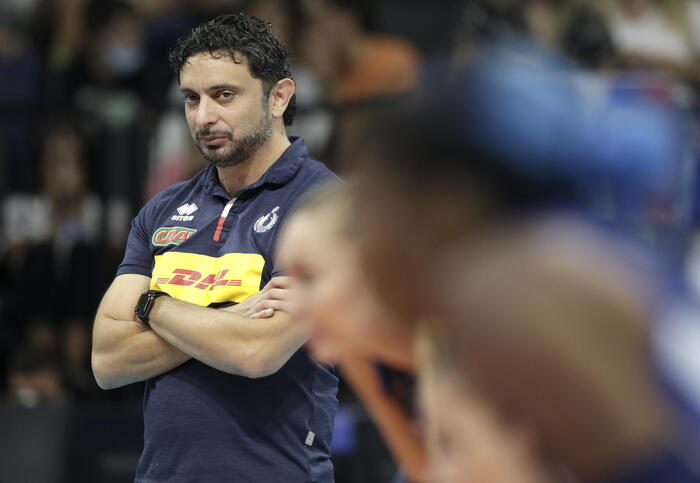 Italy struggles more than expected, and risks, but in the end drops the trio against Puerto Rico, in the second match of the elimination round of the final phase of the Women's Volleyball World Cup, in progress between the Netherlands and Poland.

After the easy debut against the Cameroonians, the girls led by Davide Mazzanti, on the Dutch parquet in Arnhem, granted an encore and kept the first position.

It was not Italy's best performance, however the blues showed great character, winning two sets in which they were even 5 points down.

The partials of 28-26, 25-21, 26-24 speak of a painful match for Italy which, especially in the second set, had to draw on all its experience to come to terms with a very complicated situation.

It is clear that the margins for improvement for the blue are enormous and that certain mechanisms will have to be fine-tuned, but at this stage it is still important to win and pocket as many points as possible.

The tests of Elena Pietrini and Marina Lubian - making their debut in this world championship competition - bode well for the immediate future, and not only the coach Mazzanti, for the rest the team stammered at some stage of the game.

Puerto Rico is certainly not the most formidable of opponents, but it has nevertheless given a hard time to a team 'doomed' to win, like the Italian one.

The blue, European champions just a year ago, already at the beginning, had to face a set-point, with all the risks involved, going to the bitter end and closing the set on the score of 28-26 thanks to Pietrini.

now we will have to change pace, otherwise the risks will increase dramatically.

The blues will return to the field tomorrow, starting at 18, to face Belgium. 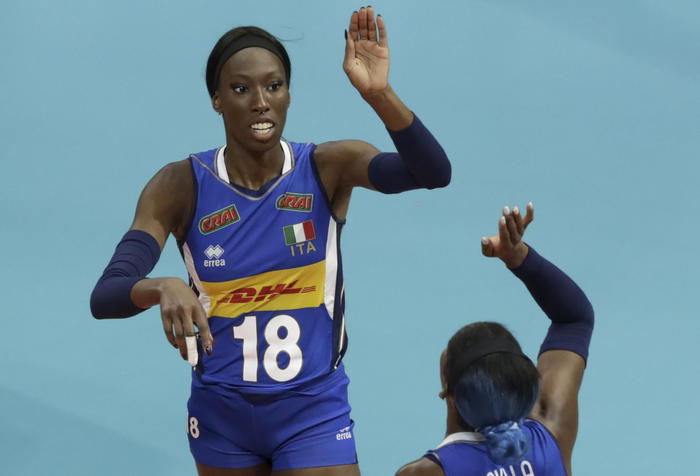 Volleyball World Cup: 3-0 in China, Italy is first in the group 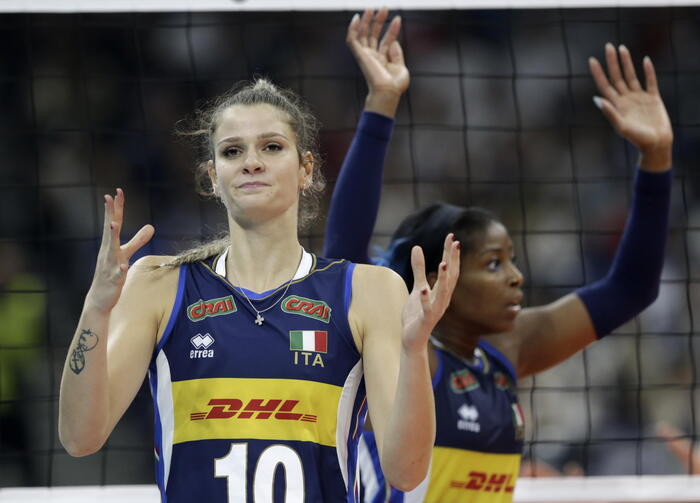 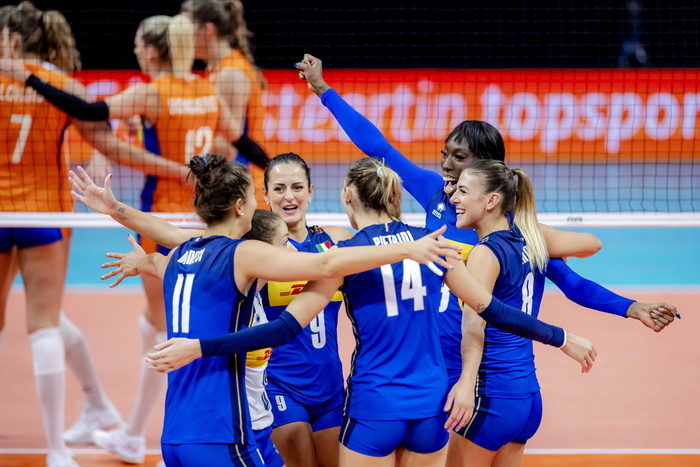 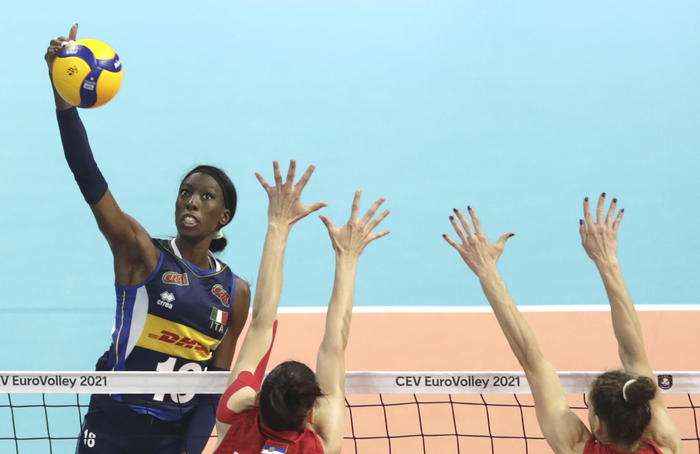 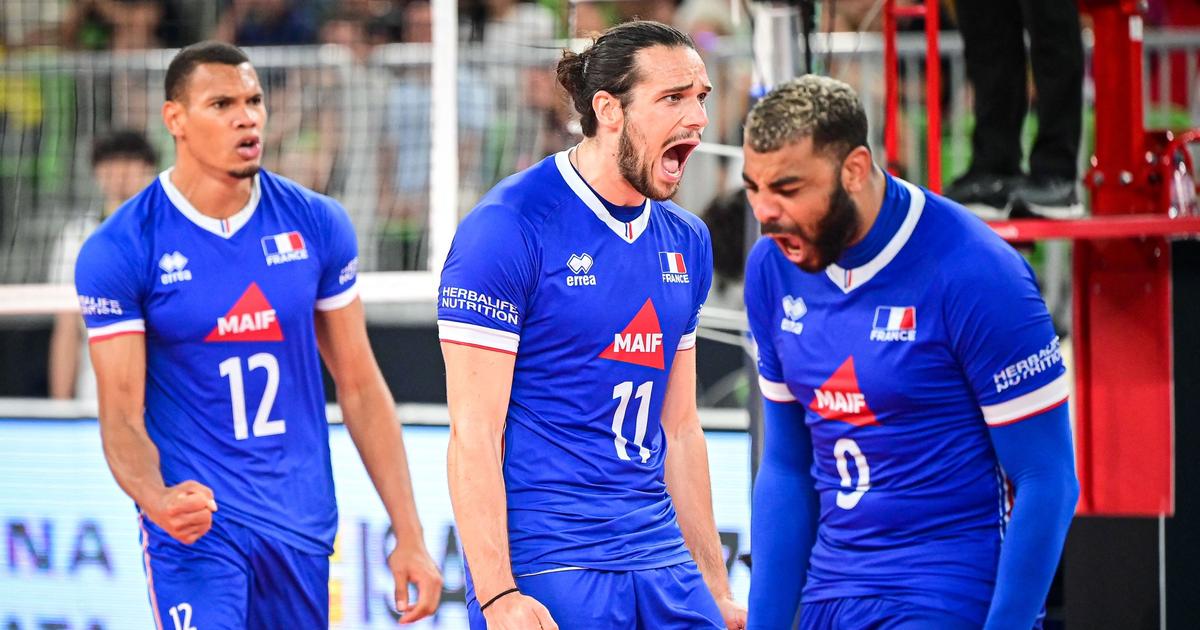 Volleyball World Cup: to go to the semi-finals, France wants to play it the Italian way 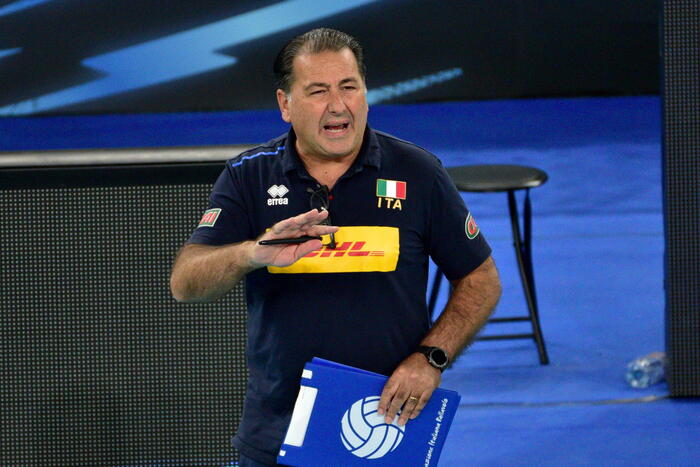 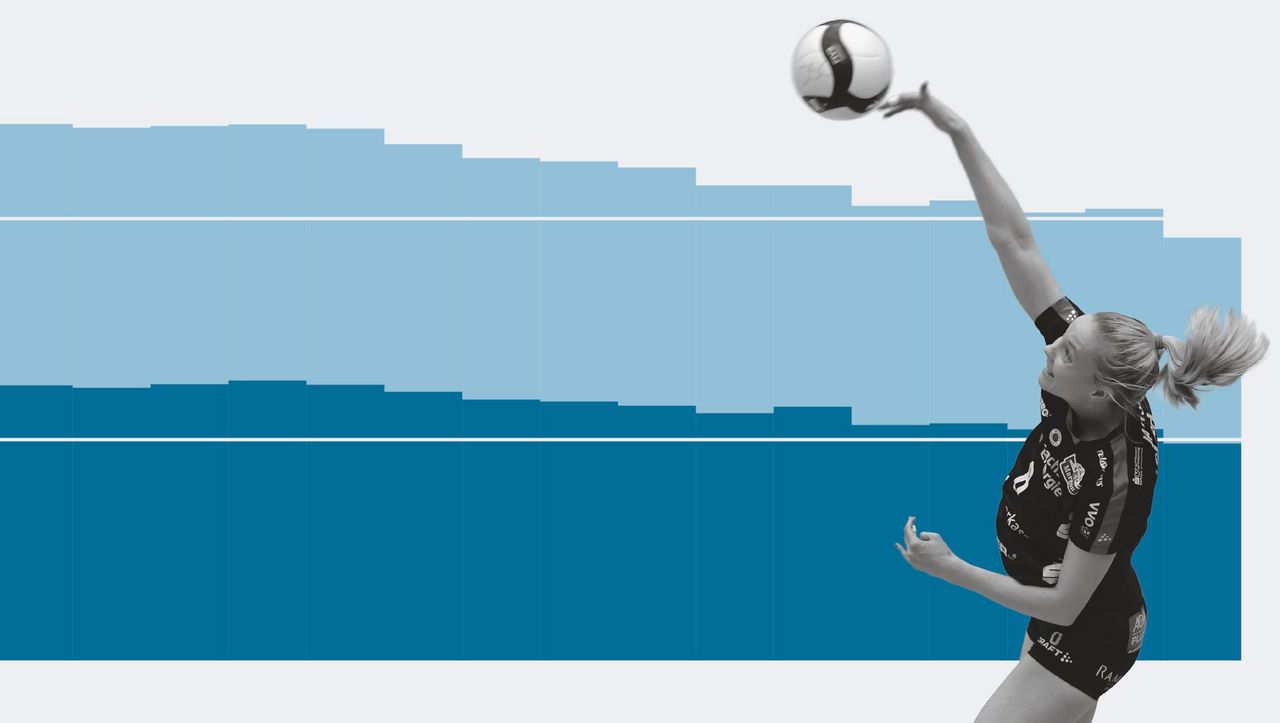