“Faulty tracking device”, plastic recycling “lagging behind”… In a report published on Tuesday, the Court of Auditors castigates the The volume of household waste is falling too slowly to achieve environmental objectives, warns the Court of Auditors.

In its report published on Tuesday, the institution criticizes plastic recycling "lagging behind" compared to European neighbors, "insufficient" public management and "failing" data.

From 582 kg per inhabitant in 2019 and almost stable above the European average over the last decade, France aims to reduce waste production to 501 kg by 2030 - a 15% drop in twenty years which does not will be reached "only at the cost of a strong acceleration of the current trend", warns the Court.

Progress remains to be made "as much on prevention, on selective sorting as on treatment" while 80% of the 249 kg per inhabitant of garbage thrown in the "tote" bin could be valued "if they were sorted" , notes the report.

Planned from 2024 and currently "successfully tested in several territories", the sorting of bio-waste - a third of non-recycled waste - is "a major issue".

The generalization of the "yellow bin" of all plastic waste, scheduled for the end of 2022, only reached 62% in the territory at the end of 2021.

Among the various levers recommended, the expansion of incentive pricing, which provides that households pay collection costs no longer based on the value of their home but on the volume of garbage produced.

This tax "has shown its effectiveness in reducing the tonnage collected and management costs, in France and abroad" but has only been implemented for only 6 million people today, not reaching the target of 15 million in 2020.

The State should finance 80% of the cost of its implementation by local authorities, recommends the Court.

And, where tourism generates a surplus of waste, a “surcharge on the tourist tax” could finance the prevention and management of waste, according to the “polluter pays” principle.

In total, household waste represents 12% of waste produced in France, but mobilizes 61.5% of expenditure, or nearly 16 billion euros due to the vast collection and treatment needs.

Too little money is however allocated to prevention, regrets the Court.

The high court also notes "a faulty monitoring system" with indicators "both too numerous and published too late" from "incomplete local data".

It recommends setting up a “dashboard” with six key figures published each year. 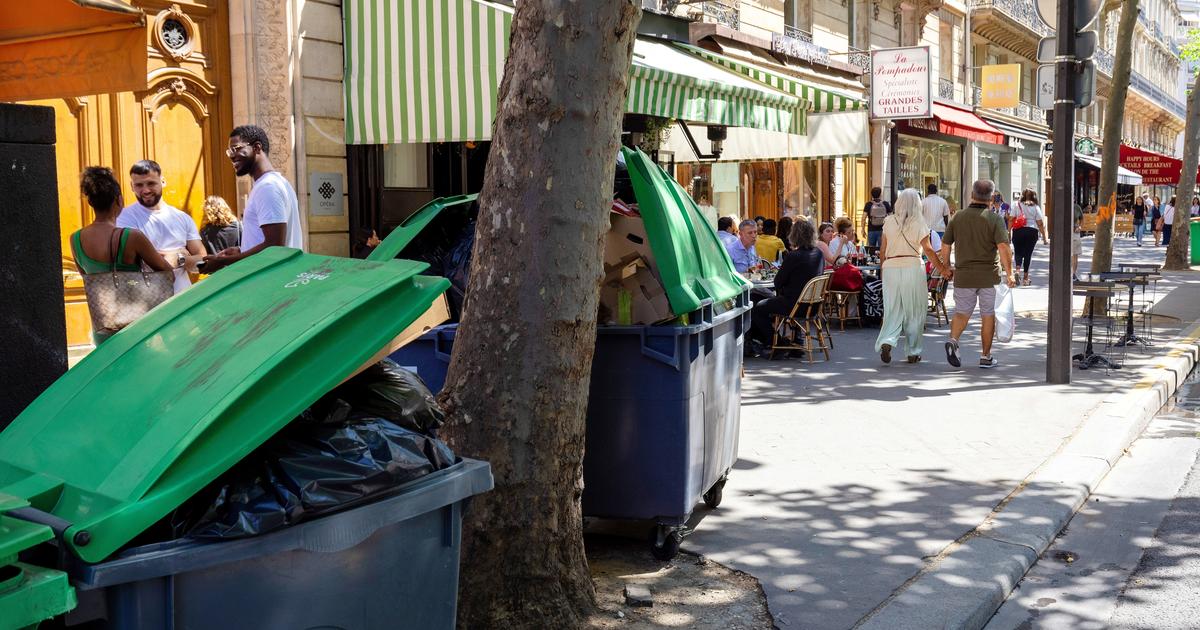 French trash cans are still too full, warns the Court of Auditors 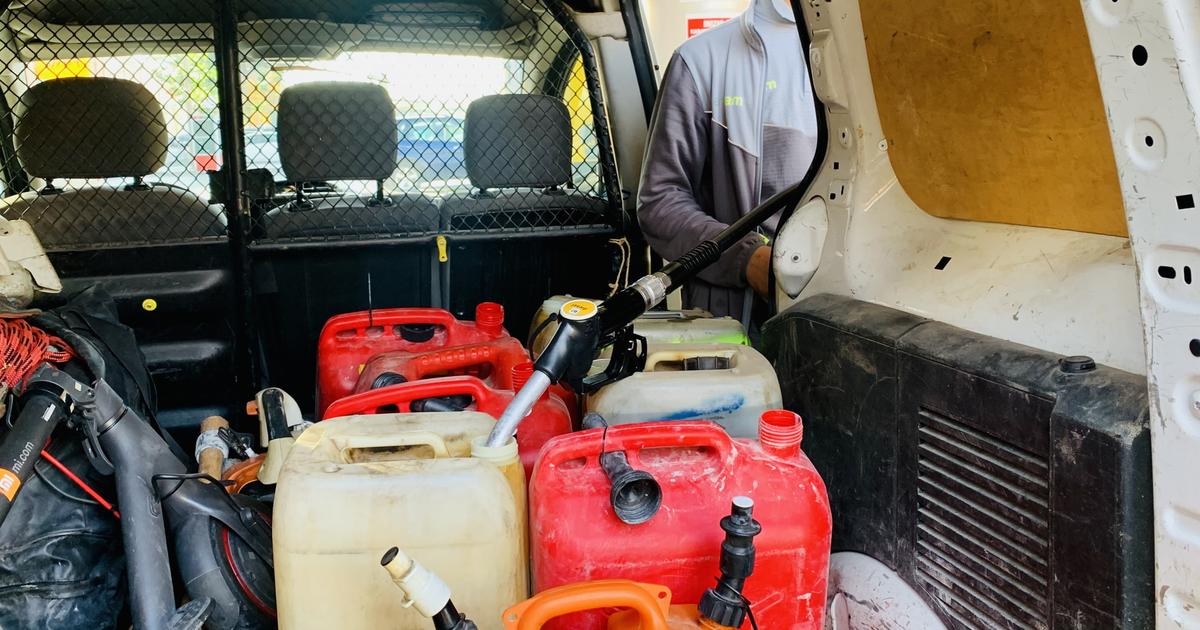 "We take gas where there is some!" : faced with the shortage of fuel, some people from Nice fill up in Italy 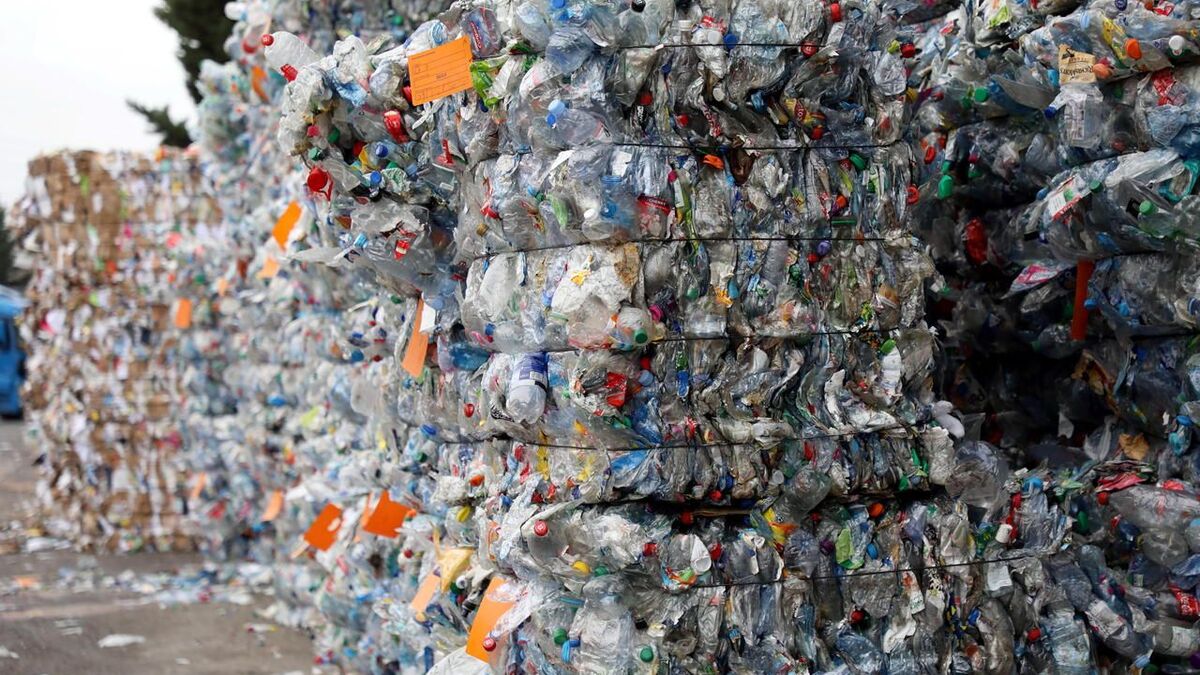 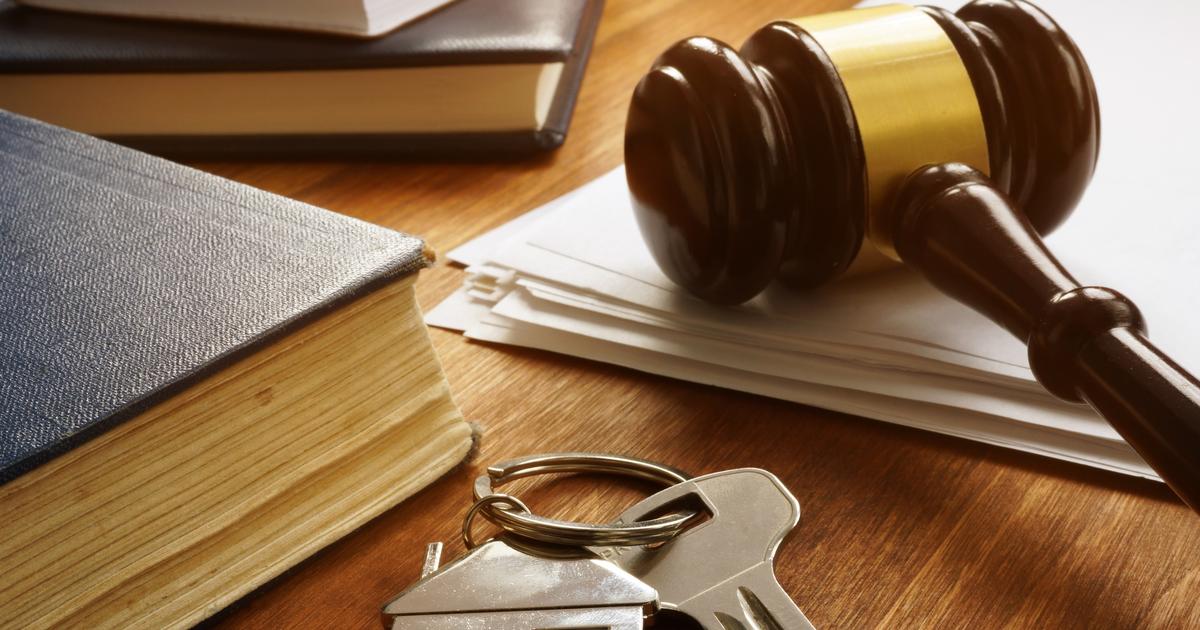 Bouches-du-Rhône: a couple indicted for the illegal operation of waste collection centers 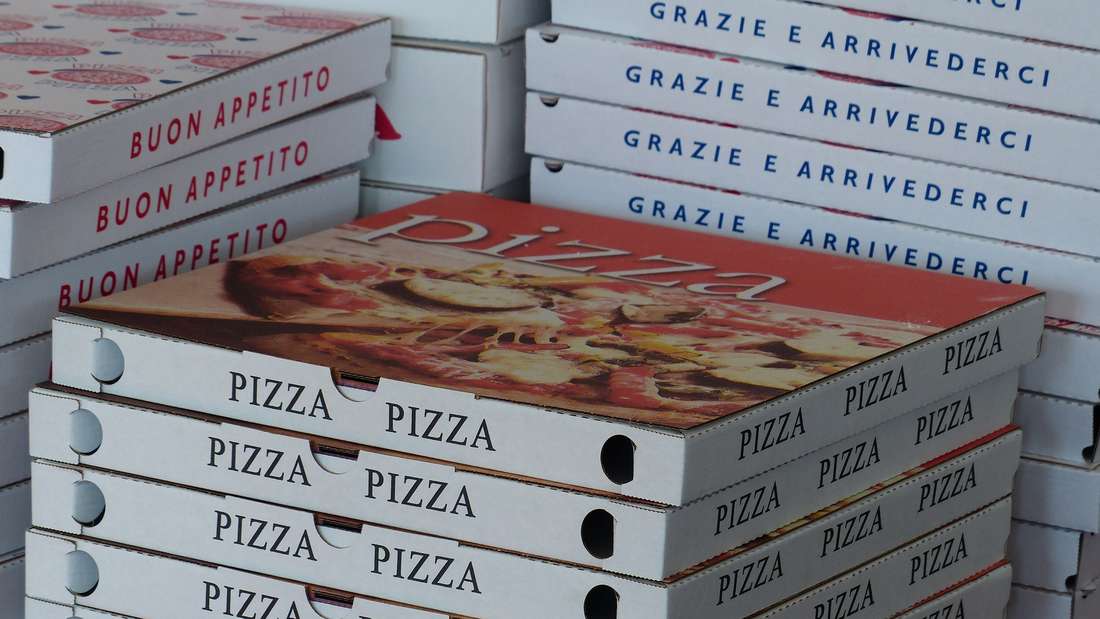 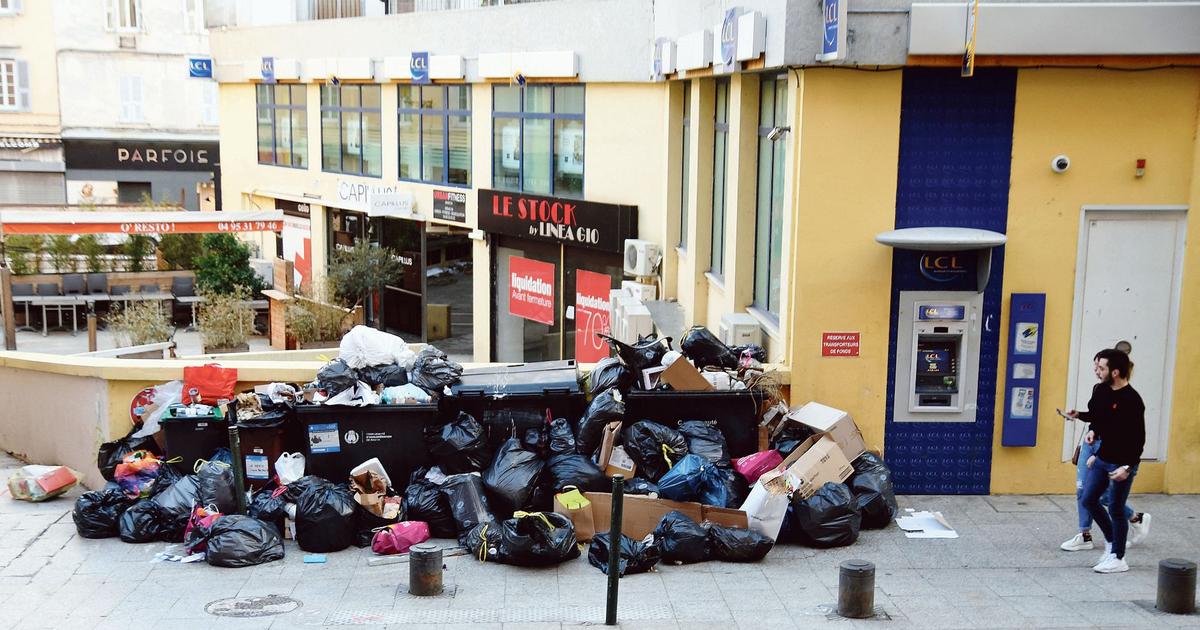 Corsica in the quagmire of its household waste