Modern, funny, dramatic: The successful British author Candice Carty-Williams presents her second novel. Although the construction sometimes fails, »People Person« works because the author has something to say. 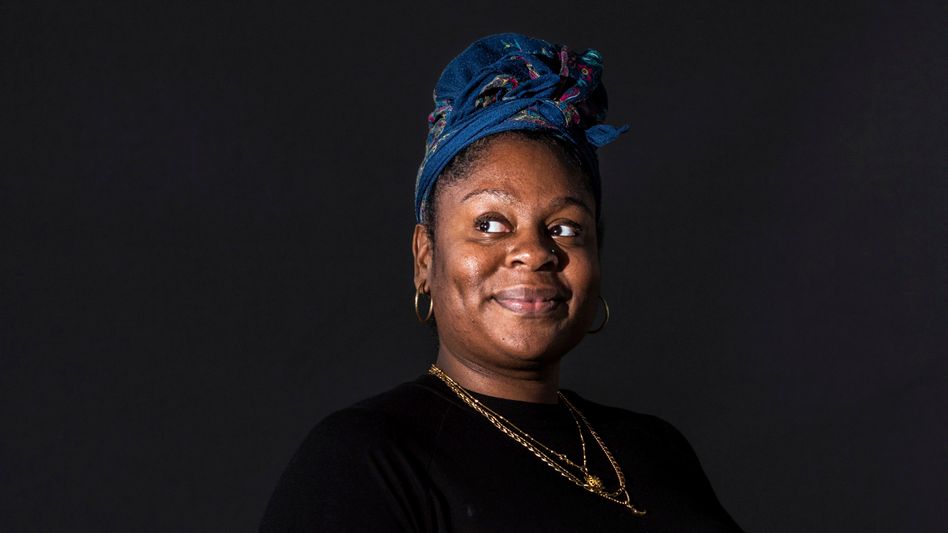 Cyrill Pennington, born in Jamaica, came to London at the age of 15, is a filou who is almost always in a good mood.

He has five children with four women who have long stopped falling for his charms.

he has no money;

he hardly sees the children – two boys, three girls – they know each other more from hearsay.

One day, Cyrill decides to introduce everyone to each other.

His explanation for the surprising family reunion: "This is just so none of you guys ever start dating one of the other guys on the street and fall in love or have sex or something."

So far, so funny begins the new novel »People Person« by British author Candice Carty-Williams, who shook up the literary scene with her debut »Queenie« in 2019.

The 33-year-old Londoner with Jamaican ancestors told the Guardian that her debut was a book about black identity as opposed to white.

Now it was time to write "a book only about black people."

In the process, she also poses universal questions for discussion: What does family mean?

And why do we want to please our parents even when they are absent?

The five half-siblings only get back together 16 years after the absurd meeting.

Dimple, now 30 years old, calls her eldest sister Nikisha for help: her violent ex-boyfriend is lying in her apartment with a hole in his head and doesn't move anymore.

The body must be disposed of, the siblings, who all rushed to Nikisha's call, decide in the middle of the night.

Literature does not have to be realistic, but the motivation of literary characters can remain understandable.

Here it is mainly based on blood relations, which brings people closer under all circumstances, stands above everything else for everyone - and guarantees a happy ending.

Despite this construction, the novel remains worth reading because the author has something to say that goes beyond the praise of family feelings.

Police violence and sexism, racism, but also housing shortages, the downside of social media and psychological problems - Carty-Williams deals with a lot of relevant topics in »People Person«.

She does this in a clear, modern language and with lively dialogues, which also work in German thanks to her sensitive translator Henriette Zeltner-Shane.

And as strange as reading the blood-is-thicker-than-water romance can be, the insights that Carty-Williams provides into the present of the British black community are just as convincing.

In a few sentences, for example, she explains the decision not to call the police, even though the whole thing was an accident, conclusively - and shocking, because there was "an obscenely long list of reasons" to take care of the matter yourself: "Every single encounter , which she had previously had with the police, had been traumatizing.

That's why Dimple feared the police more than anything.” She doesn't have to explain this to her siblings – every black person understands exactly what is meant.

And every white woman can try to understand. 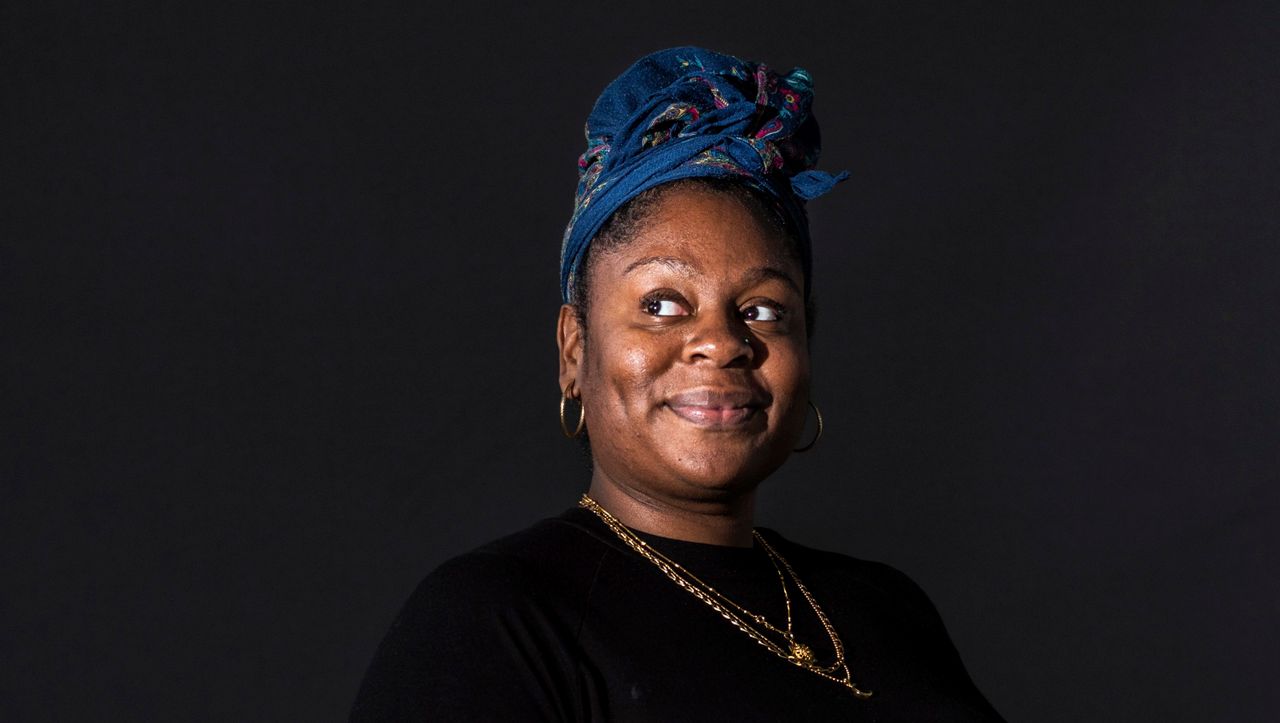 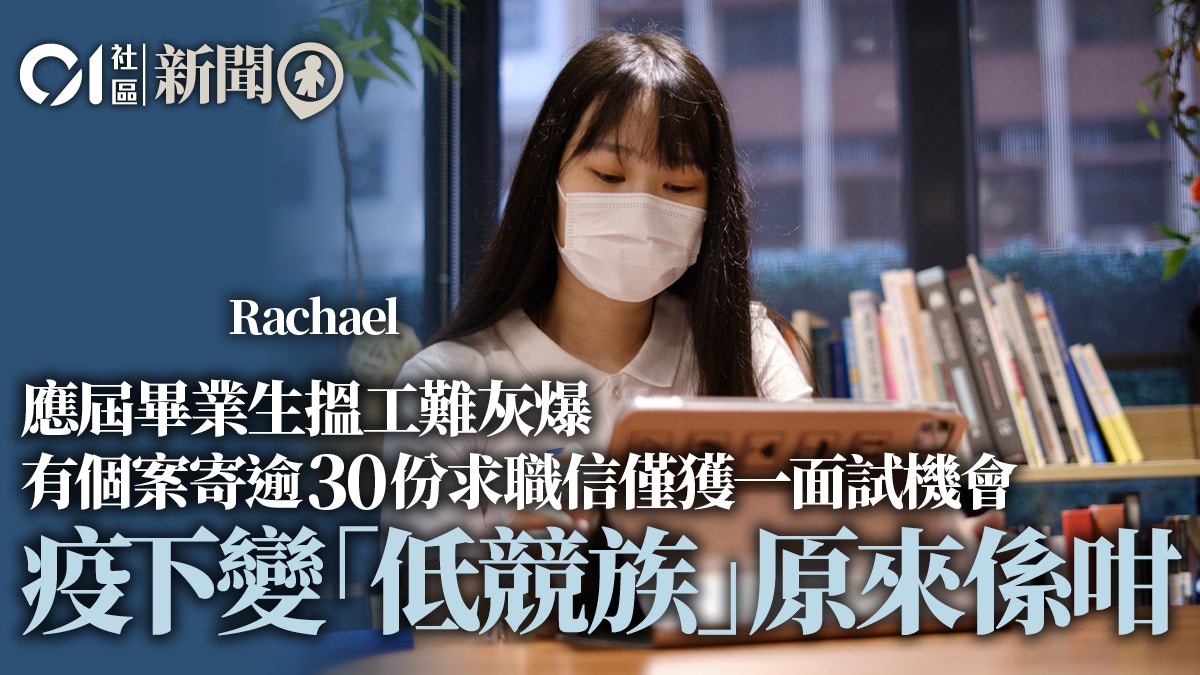 Fresh graduates send more than 30 cover letters and only get one interview opportunity. Matching platform helps you find your ideal job 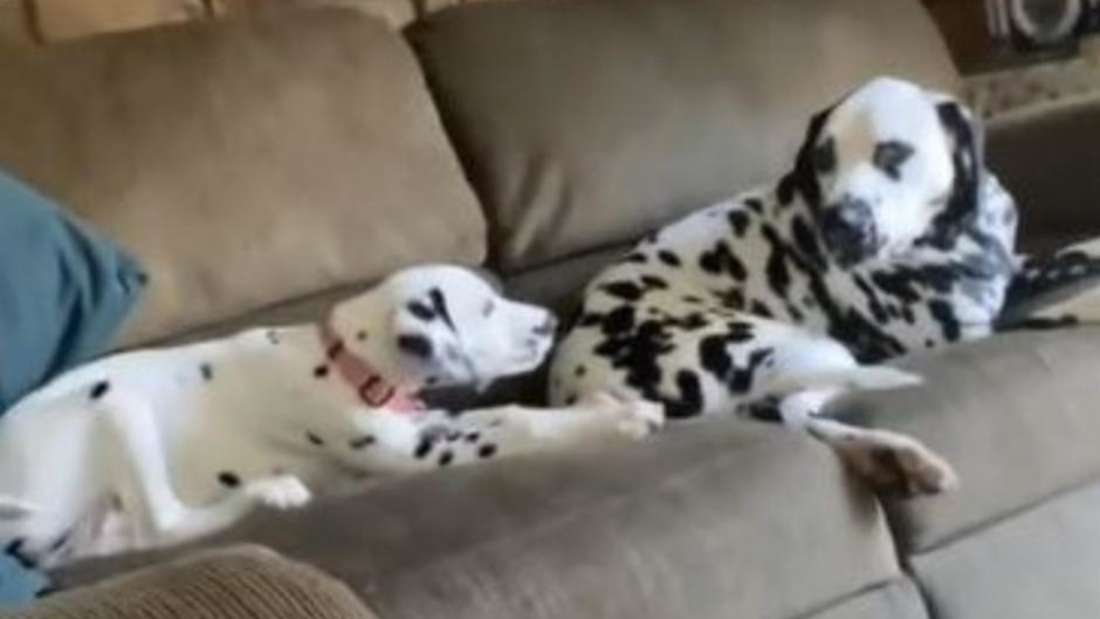 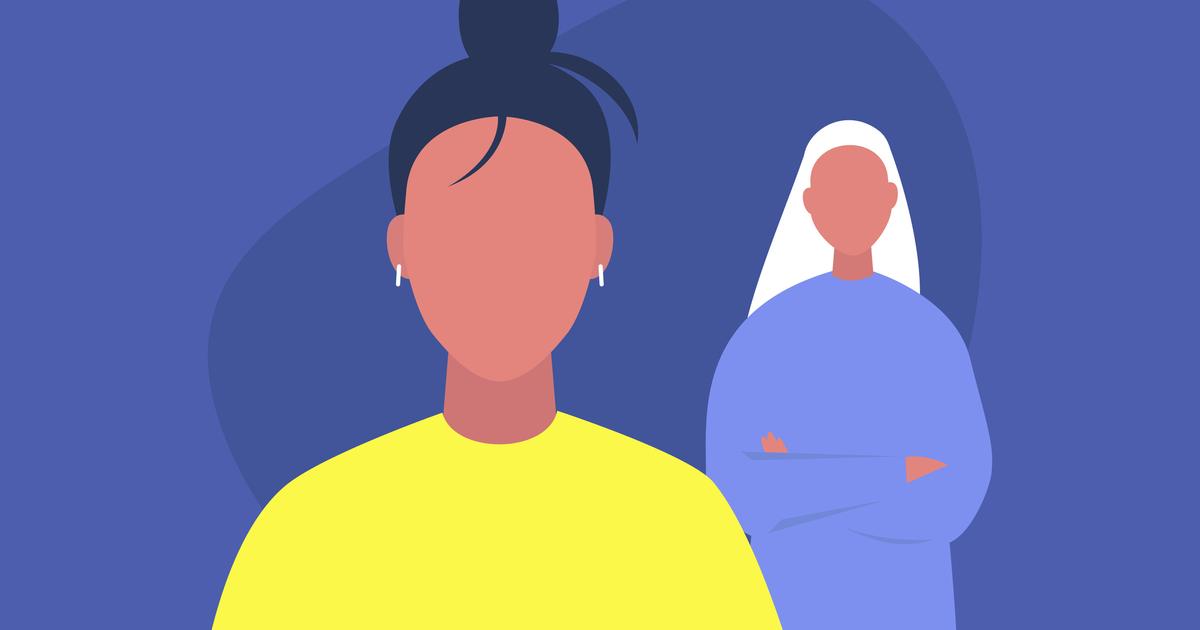 “I felt she was going to eat me”: these toxic friendships that poison until they gnaw 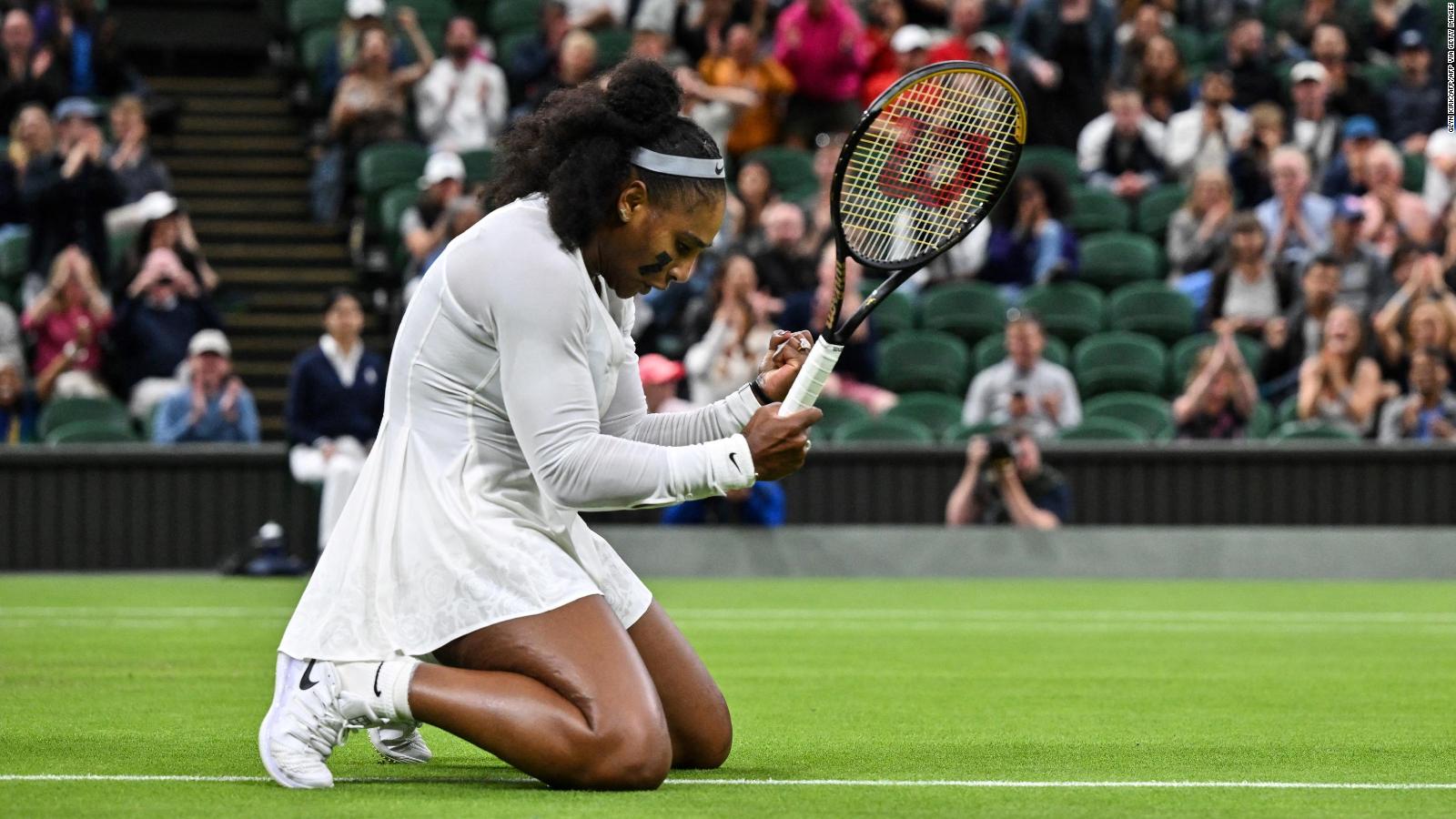 Serena Williams hints at her retirement from tennis: "My God, I like tennis. But now the countdown has begun"