PARISIAN INFO. Five years after the disappearance of Simone Veil, a 5h30 interview conducted in 2006 will be put online on October 19 by the I 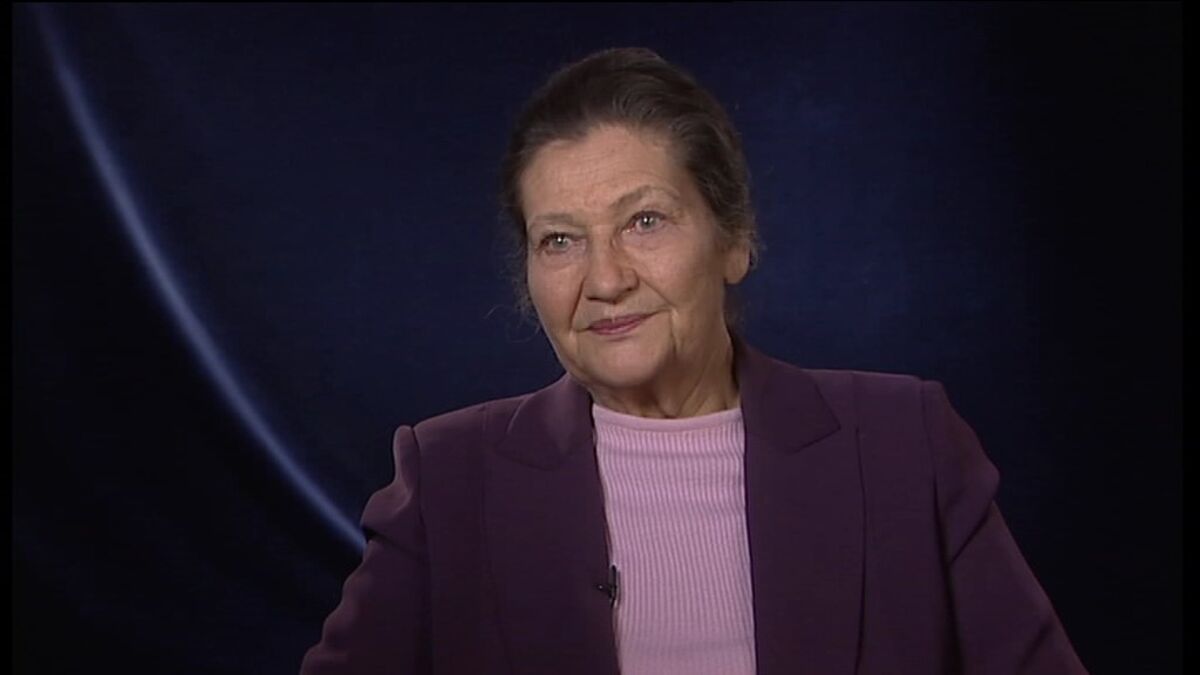 It is a river interview of 5h30, in which Simone Veil, then 79 years old, retraces the thread of her destiny filled with tragedies and fights.

In this testimony recorded in 2006 in the studios of the National Audiovisual Institute (INA), the former minister and president of the European Parliament recounts her happy childhood in Nice, then the start of the war, her deportation, her arrival in Auschwitz under the barking of dogs, work, mutual aid and horror in the camps, the loss of his father, his mother and his brother, his duty to transmit and his permanent fear of the trivialization of the Holocaust …

This precise, fascinating and exceptionally powerful interview, entitled, in the words of Simone Veil herself, “Only hope soothes pain”, will be broadcast in its entirety on October 19 on the ina.fr website.

It will also be available in a podcast of four 30-minute episodes and in a book, published by Flammarion, which will be released simultaneously.

Simone Veil had recorded this exchange as part of the collection of testimonies from around a hundred former deportees that she had undertaken when she was president of the Foundation for the Memory of the Shoah.

Produced a few months before the publication of "Une Vie", his autobiography published in 2007 and sold more than 500,000 copies, it had never been broadcast.

“Until her death, Simone Veil took it to heart to carry her word herself,” underlines Laurent Vallet, CEO of INA.

After the death of the former member of the Constitutional Council, on June 30, 2017, the INA obtained the agreement of Jean and Pierre-François, the sons of the former minister, who signed the preface to the book "Seul l 'hope soothes the pain'.

A few days before the release of this document, “Simone, le voyage du siècle” will be released in cinemas on October 12, a biopic directed by Olivier Dahan with Elsa Zylberstein and Rebecca Marder.

The public will be able, through fiction or an interview, to rediscover the life and strength of Simone Veil's testimony. 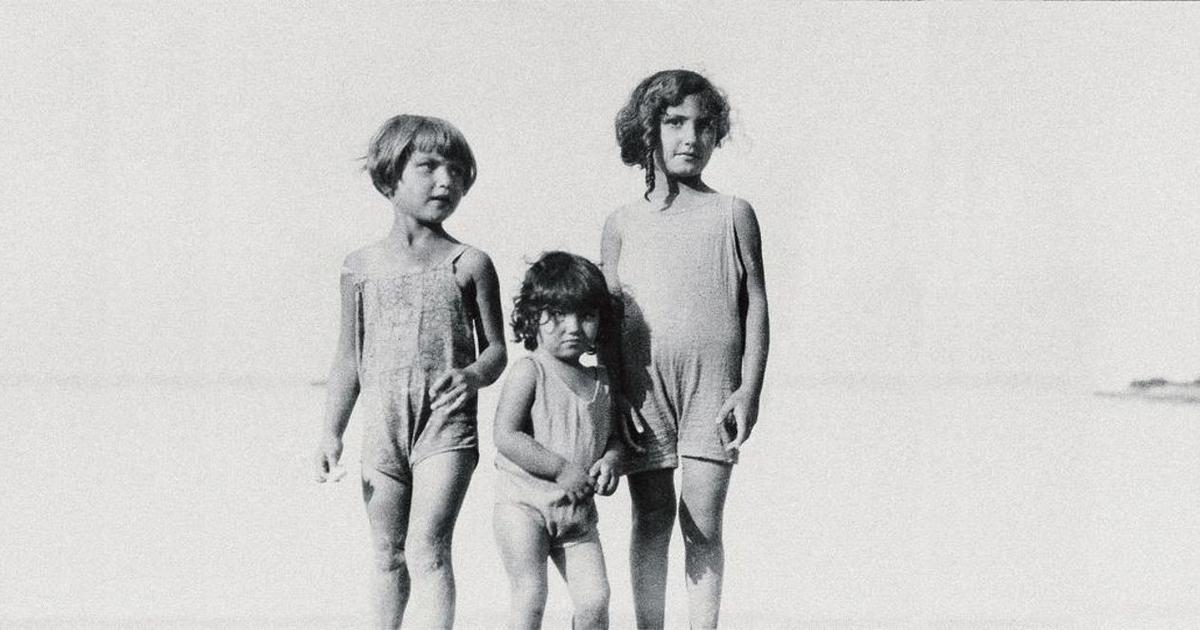 Our review of the documentary Simone and her sisters: in search of ransacked happiness on France 5 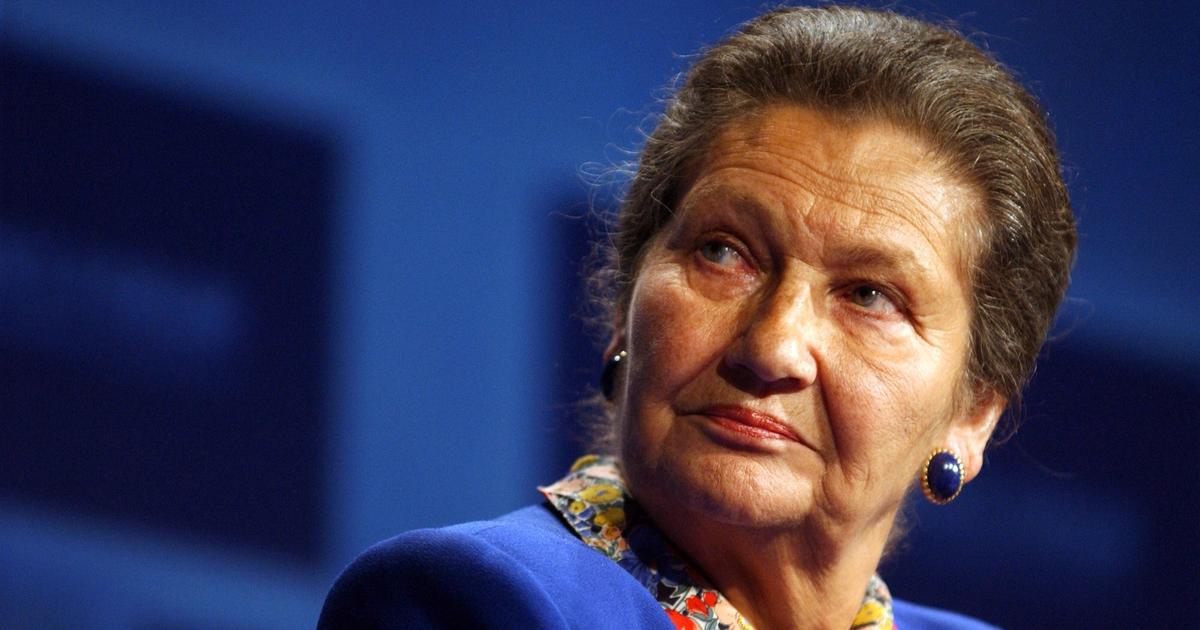 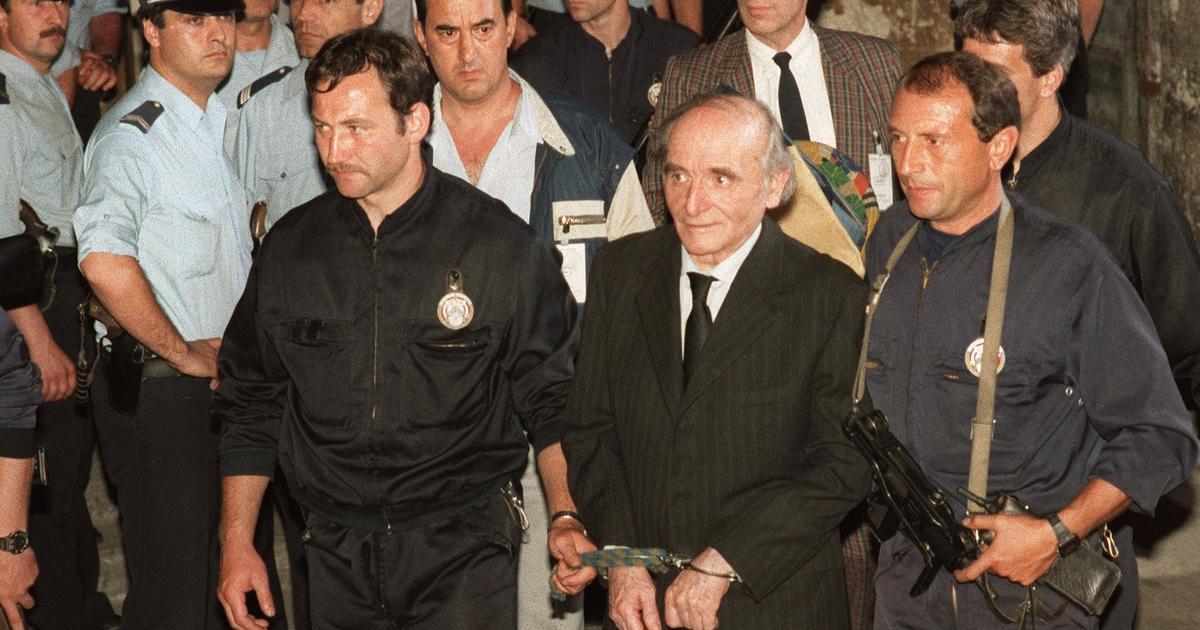 In Lyon, the challenge of a new version of the images of the Klaus Barbie trial 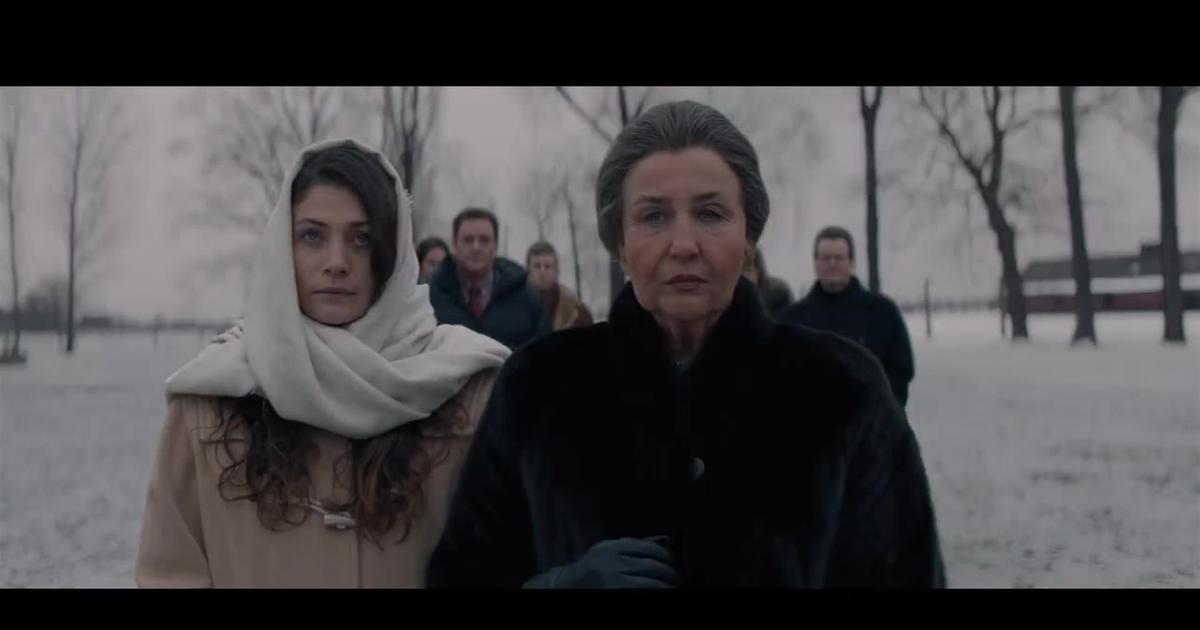 In video, the fights of Simone Veil in the trailer of Simone, the journey of the century 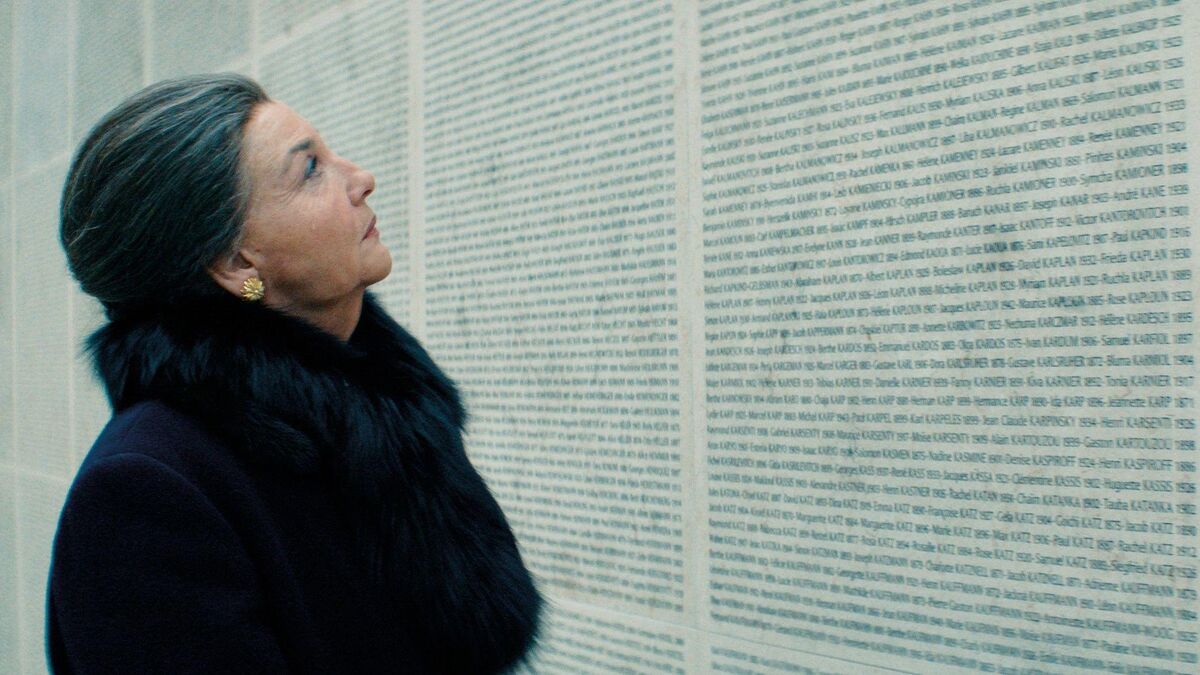 2 million spectators for "Simone, the journey of the century": the reasons for a long-term success 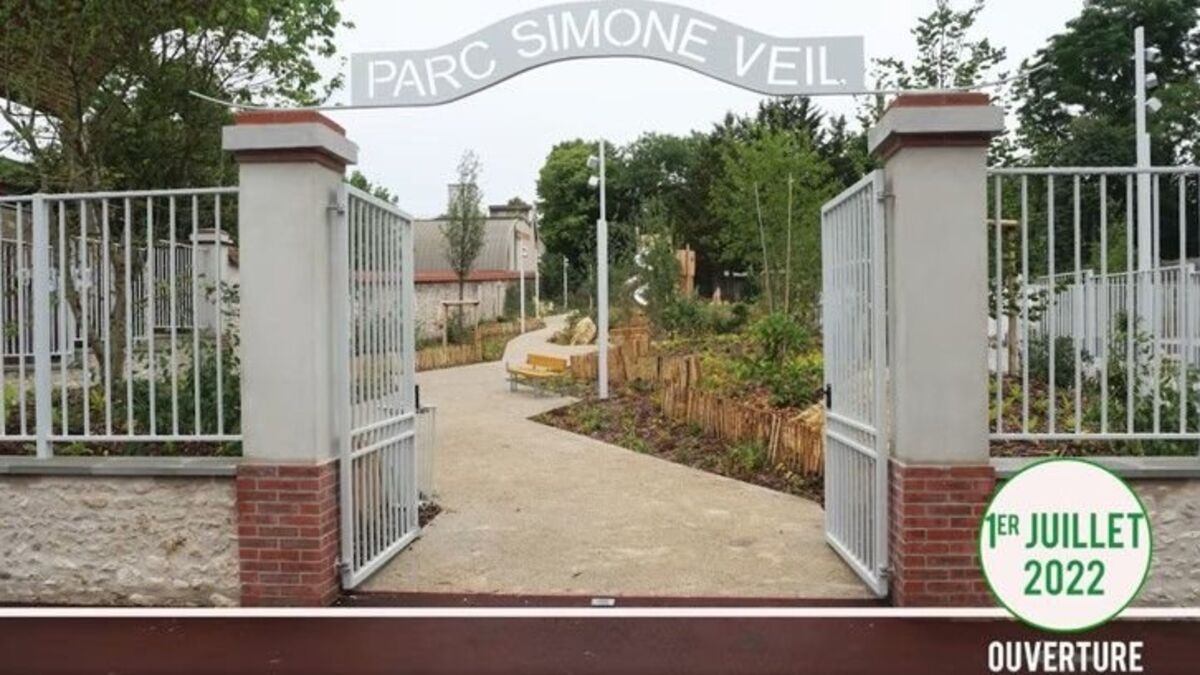 It looked too much like that of Auschwitz: in Ermont, the pediment of the Parc Simone-Veil removed 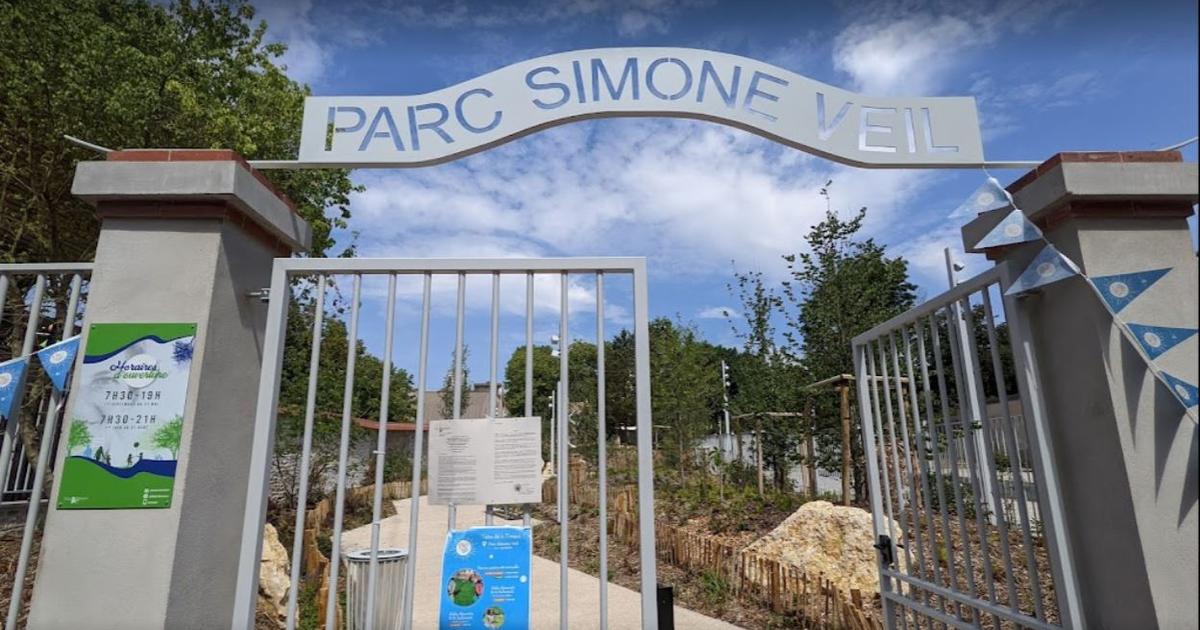 Too close to that of the entrance to the Auschwitz camp, the Simone Veil Park sign removed