Feeling depressed or lonely would make us age faster than smoking

According to a recent Sino-American study, a state of ill-being accelerates biological aging and puts us at greater risk of developing a chronic disease. 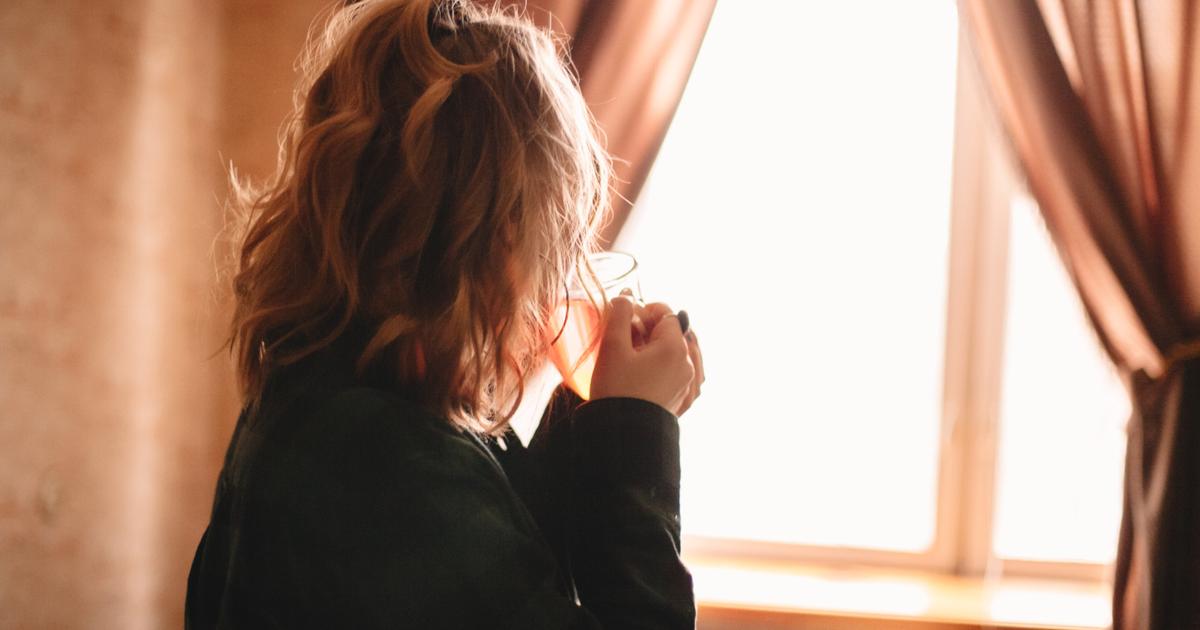 As everyone knows, loneliness and everything directly or indirectly related to ill-being are a scourge for mental balance.

What is less known, however, is that these states of sadness also affect our general health.

This is the conclusion drawn by a Sino-American study, published Tuesday, September 27 in the journal

and relayed by the site of the British newspaper

In their conclusions, researchers from Stanford and Hong Kong universities note deleterious effects on the state of health of our cells, to the point of making us age almost two years.

In video, tobacco: mistakes to avoid when quitting smoking

Read alsoLower morale, fatigue... Is it seasonal blues or depression?

The loneliness pinned down by the statistics

To arrive at this result, the scientists analyzed the blood and biometric data of 11,1914 Chinese adults using an “aging clock”, the role of which is to statistically measure the biological, and not chronological, age of an individual.

Within this sample were people with a history of stroke, liver and lung disease, smoking.

In particular, the aging clock was able to establish that tobacco consumption increases biological age by 1.25 years.

The scientific team was thus surprised to discover that feeling unhappy or being alone adds up to 1.65 years to a person's biological age.

In video, world tour of recipes for happiness

In addition to the health component, the researchers also sought to measure the effects of living in rural areas or marital status.

It has been estimated that marriage can save almost seven months of "biological youth".

Read alsoAutophobia or the fear of loneliness: the new evil of the century?

While the authors of the study specify that these data are an estimate, and must therefore be further explored, they recall that the acceleration of biological aging has deleterious consequences, such as greater exposure to the risk of developing Alzheimer's disease. , diabetes and heart disease.

"Your body and soul are connected - that's our main message," Fedor Galkin, co-author of the study and scientist at Hong Kong startup Deep Longevity, told The

And to conclude: “Taking care of your psychological health is the best way to slow the pace of aging.” 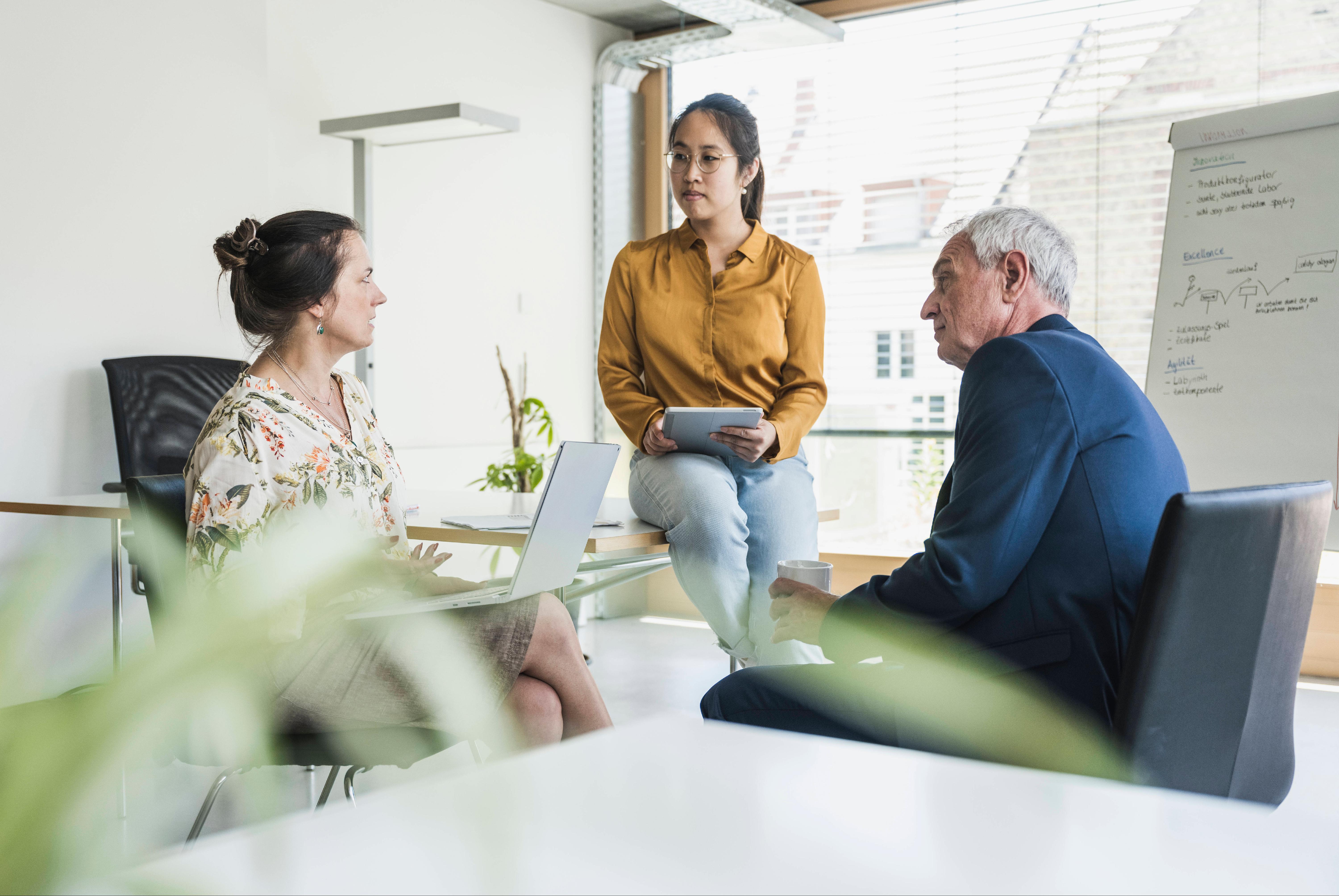 Loneliness in adults: Trauma in childhood can be a trigger 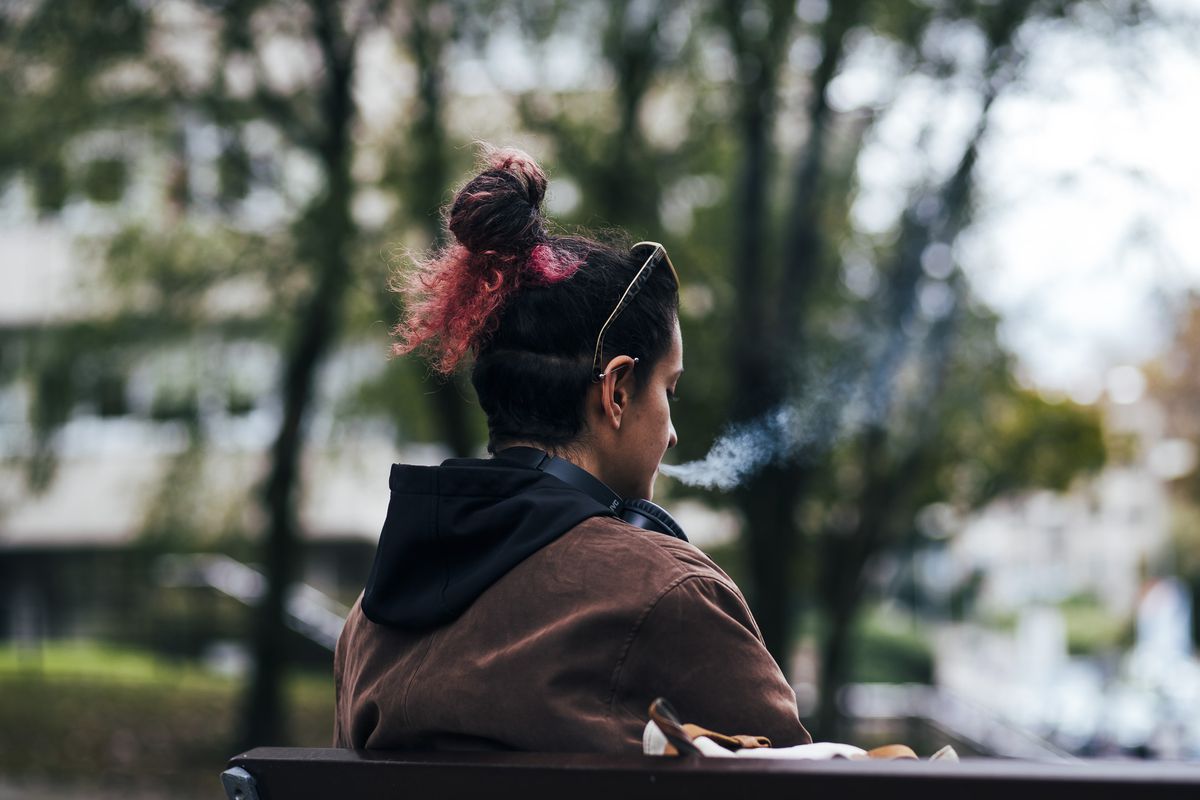 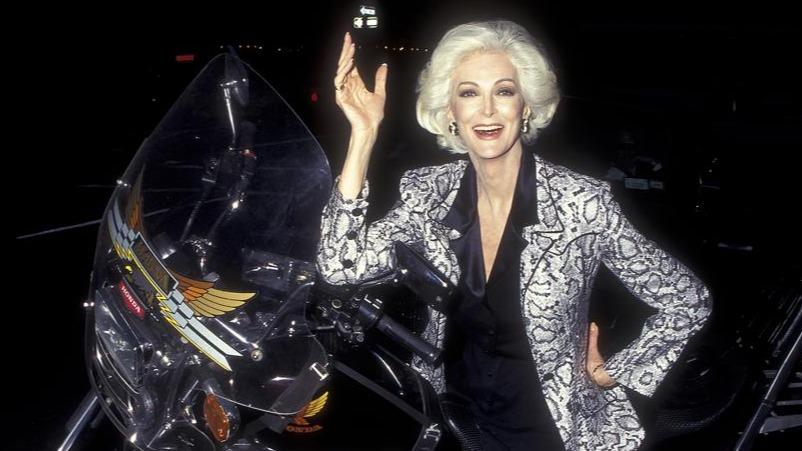 Too young, too old… What is the right age?

A huge study revealed at what age one must stop smoking to prevent early death - voila! health 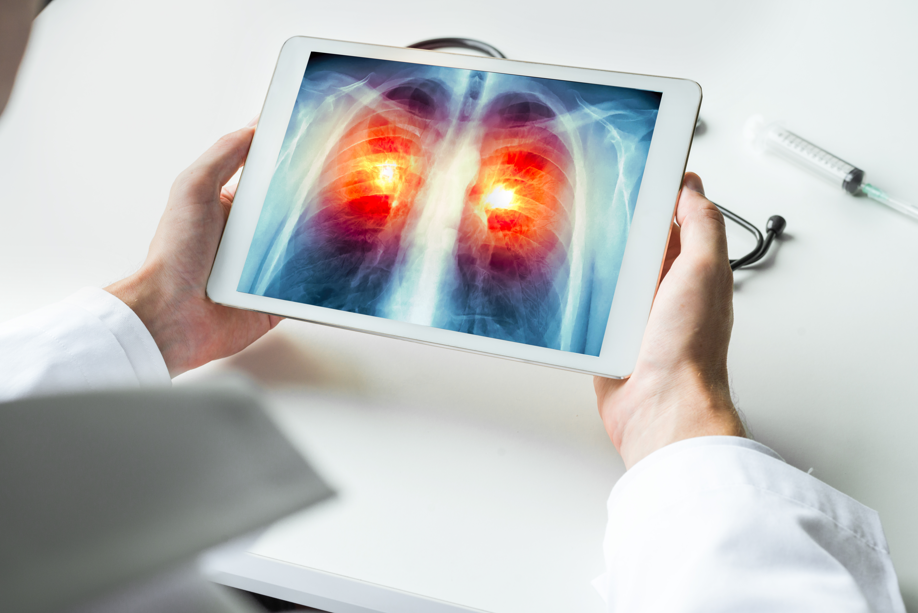 COPD: why cases are exploding and how to treat it 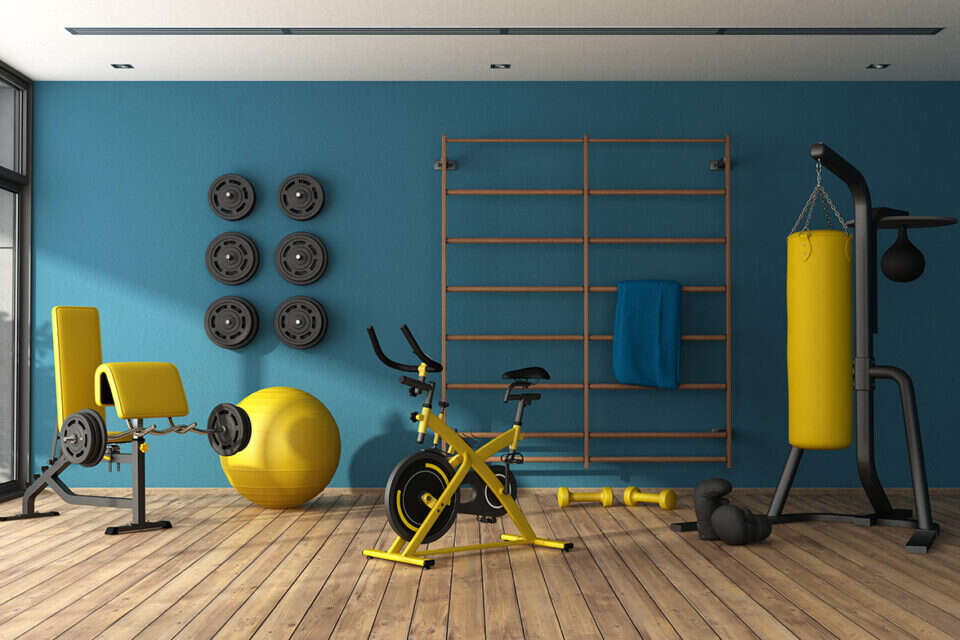 Have you stopped exercising? This is the best way to get back in shape gradually Israel today

Little Michal continues to reveal: "Many times in my relationship I feel unappreciated" | Israel today

Feeling depressed or lonely would make us age faster than smoking 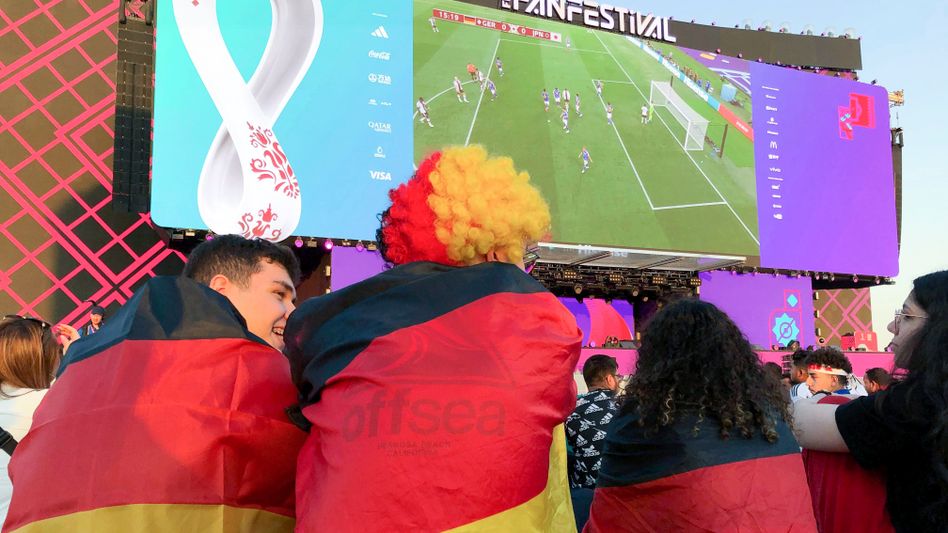 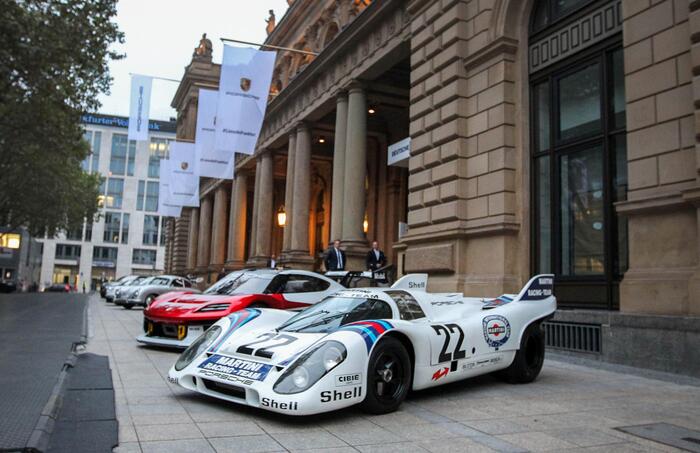