Following the Hadar Mokhtar storm: How can we provide an apartment for our children? - Walla! Real estate

For Hadar Mokhtar's parents it is indeed a bit late, but for us it is an excellent opportunity to learn how we can give an apartment to our children without getting into trouble with the tax authority

Following the Hadar Mokhtar storm: How can we provide an apartment for our children?

For Hadar Mokhtar's parents it is indeed a bit late, but for us it is an excellent opportunity to learn how we can give an apartment to our children without getting into trouble with the tax authority

How much did Hadar Mokhtar, the chairman of Young People on Fire, complicate her father? Beyond the parodic skits Eretz Fahadrah, this is a serious and very common issue in which parents register their apartment in the name of their children in order to evade tax payments.

These days there is a media storm following the various publications, according to which there Owned by the chairman of the "Burning Youth" party, Hadar Mokhtar, an apartment.

According to Mokhtar, the money to finance the purchase of the apartment was received from her father, and although the apartment is registered in her name, she does not own it.

On the one hand, there are many cases where it is genuinely the joint desire of the child and the parents to buy a first apartment for the child.

On the other hand, there are cases in which it is an independent and separate move by the parents - obviously for tax avoidance.

Let's put some order in this common issue,

The purchase tax is calculated according to the value of the transaction and its rates are updated once a year.

According to the "Family Unit Possession" - "Purchaser" is the person himself, his spouse and his minor children (under 18 years of age, with the exception of a married child or spouse who permanently live apart).

The presumption of the family unit is intended to prevent a situation in which a person registers his assets in the name of his spouse or minor children, only for the purpose of not paying the required tax.

In view of the family unit presumption and the liability for purchase tax and appreciation tax, there are cases in which parents transfer an apartment to their children "as a gift " With the idea of ​​avoiding paying tax in the near term.

What is an apartment received as a gift?

The classic case of receiving an apartment as a gift is when a parent transfers an apartment to his child without compensation for an existing apartment.

In view of this determination by the Supreme Court, the Real Estate Taxation Law was amended and it was stipulated in section 49f(c)(1) of the law that: "The receipt of at least 50% of the price of the apartment as a gift, within three years prior to its purchase, shall be considered as receiving it as a gift."

Either way, the apartment will be considered a gift apartment.

Is the transfer of an apartment as a gift from a parent to his child subject to appreciation tax?

Section 62 of the Real Estate Taxation Law whose title is "Gifts to relatives" states that "the sale of a right in real estate and the acquisition of a right in an association without consideration from an individual to his relative - shall be exempt from tax".

A parent and a child are of course classified as relatives according to the law and therefore the transfer of an apartment as a gift from a parent to a child (over the age of 18) is exempt from capital gains tax.

Is the child subject to purchase tax when receiving an apartment as a gift from a parent?

Regulation 20 of the Real Estate Taxation Regulations (Praise and Purchase) (Purchase Tax), 1974 (hereinafter: "Purchase Tax Regulations") states that when receiving an apartment as a gift from a parent, the child will be charged 1/3 of the normal purchase tax that would apply if would buy the apartment.

Is it possible to sell an apartment received as a gift with exemption from appreciation tax?

Section 49f of the Real Estate Taxation Law states that the exemptions for the sale of a qualifying residential apartment will not apply to an apartment received as a gift, and in such a case the owner of the apartment is obligated to a cooling-off period before the sale.

If the apartment was not used permanently as the residence of the child selling the apartment, a cooling-off period of four years is required.

If the apartment was permanently used as the residence of the child selling the apartment, a cooling-off period of three years is required.

Any sale of a gift apartment before the expiration of the cooling-off period will be subject to full appreciation tax.

When will the tax authorities recognize the apartment as one that was purchased through a loan from the parents and not as a gift?

As mentioned above, to the extent that the apartment was received as a gift, a cooling-off period is required to receive an exemption from appreciation tax when the apartment is sold.

Therefore, the question of whether a loan will be classified as receiving an apartment as a gift or not is of great importance.

From a review of several court rulings that dealt with the issue, it can be learned that in order to decide the question, a number of points must be examined:

Does the tax authority have tools to deal with the transfer of an apartment or money as a gift?

Section 84 of the Real Estate Taxation Law is an anti-planning section, and deals with the authority of a real estate taxation manager to ignore a transaction that he believes is artificial or bogus, or when one of the main purposes of the transaction is tax avoidance or inadequate tax reduction.

When carrying out a transaction of transfer as a gift to a relative, one must act accordingly in the day-to-day activity, and not only in appearance.

After that, the property owner has the right to do what he wants with the funds.

What would be considered an "artificial transaction"?

All of these may raise the suspicion of real estate taxation authorities that the transfer of the apartment as a gift to a relative should be classified as an "artificial transaction":

In such a case, the tax authority will refer to the parent who transfers the ownership of the apartment, despite the report about giving the apartment as a gift to his child.

This will affect the eligibility of the parent who transfers the apartment to receive an exemption from appreciation tax, the right to benefit from the purchase tax rates of a single apartment, and more.

Following the Hadar Mokhtar storm: How can we provide an apartment for our children? - Walla! Real estate

Was crowned and fell: this is the reason for the resounding failure of Hadar Mokhtar - voila! Sheee 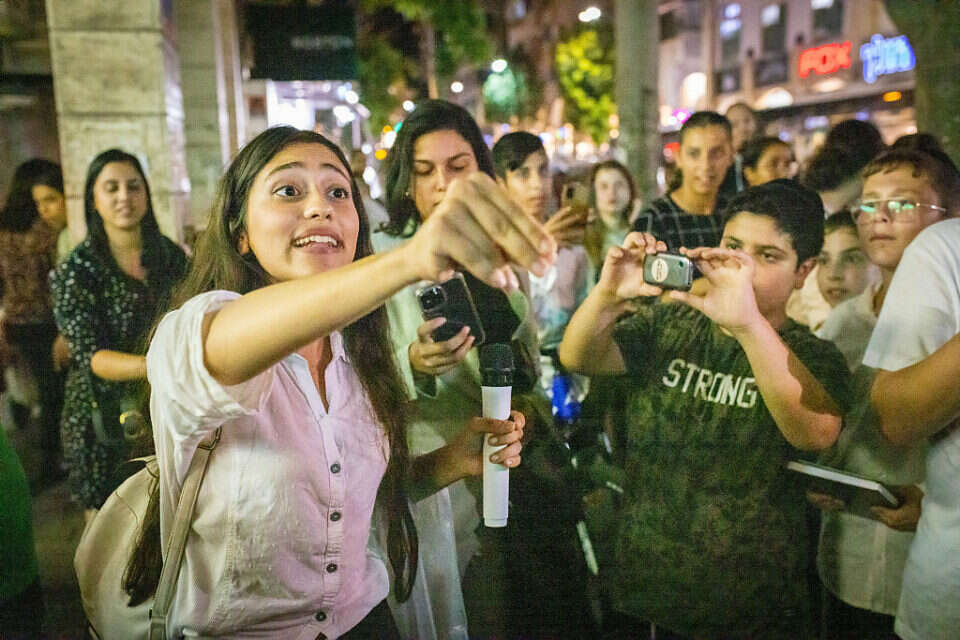 Hadar is crowned with a dramatic decision: I will no longer be interviewed by the media Israel today

Natalie Dadon vs. Hadar Mokhtar: "You are not ready for the event" - Voila! celebs 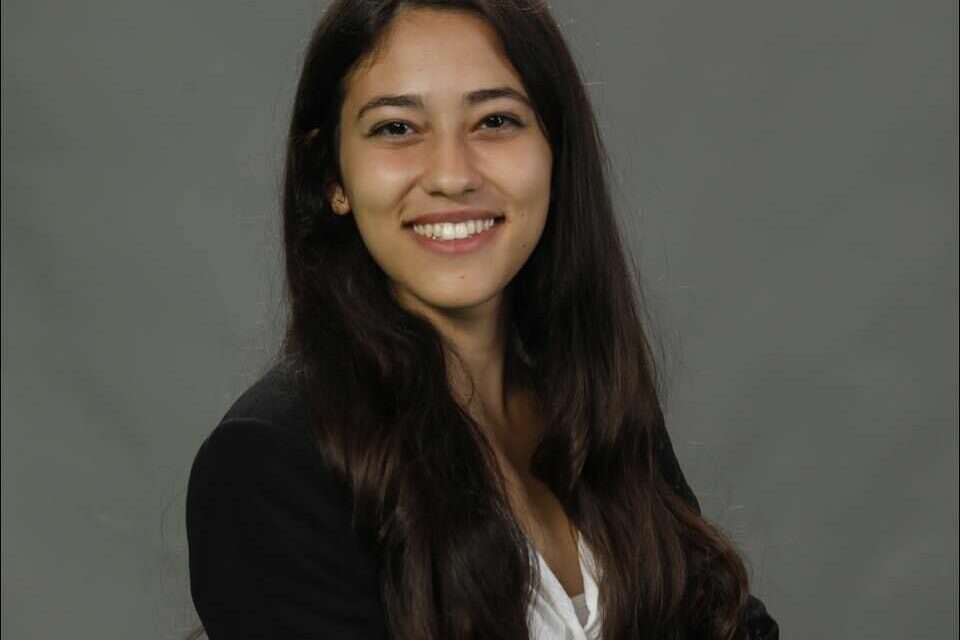 "You can't dance on both weddings": Sorting out the case of Hadar Mokhtar's entanglement with the Tax Authority Israel today

Thanks for the reminder, Hadar: When is it allowed to register an apartment for the children? - Walla! Of money