Manuel Agnelli, the music told me to go alone

After more than thirty years of career as leader of Afterhours, Manuel Agnelli discovers the pleasure of a solo album that seems destined to leave an important trace in Italian music. (HANDLE) 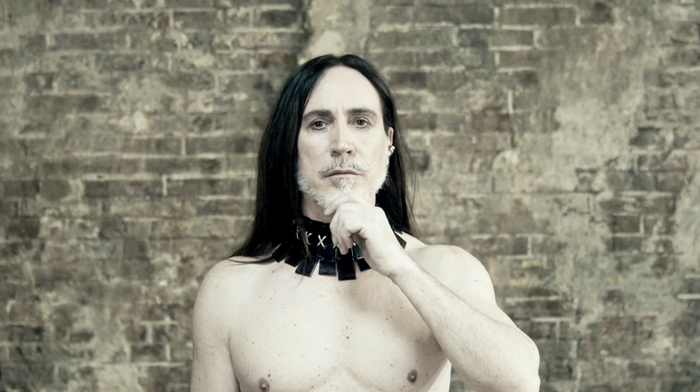 (ANSA) - ROME, SEPTEMBER 28 - After more than thirty years of career as leader of Afterhours, Manuel Agnelli discovers the pleasure of a solo album that seems destined to leave an important trace in Italian music.

"Love your neighbor as yourself", which will be released on Friday 30 September, is a project with a very strong identity and a very varied proposal and with new characteristics compared to the high-level sound of Afterhours: the foundations are obviously rock, with music that touches dissonance, it rests on rhythmic tribalism but also offers poignant ballads, not ignoring jazz references as well as forays into the intelligent and sophisticated poppiù.

The album was presented in Milan with a live performance that saw Marco Giallini in the role of shoulder.

"For this album the starting point was the piano, on the other hand I am a pianist who plays the guitar - Agnelli says - the danger of when you work on the schemapiano and voice is to be heavy or worse still tearful.

This is why I started to insert rhythmic elements, above all I put into practice an idea that I had been cultivating for some time and that is to play with the piano the riffs that I usually entrust to the guitar. "The gestation of" Love your neighbor as yourself "began during the lockdown. "Due to the pandemic I had a very long time available and so I started doing my job again as when I was a boy, that is, making music for music - he says - When I started writing I made a necessity and I used the objects I found in house, pots, boxes, chains, even the punching bag ''.

He adds: "I worked and played in solitude and I also understood that it was the music that suggested I go alone and so I found the freedom to write without cages". Manuel Agnelli,

who, starting from next Sunday, will conduct his program on Radio24, will be on tour in December: the three at the DemodèClub in Bari, the four at the Duel Club in Naples, the seven at the CSRivolta in Marghera (VE), the eight at the Viper Theater in Florence, on the 11th at the Alcatraz in Milan, on the 14th at the Orion in Rome, on the 16th at the Vox in Nonantola (MO), on the 17th at the Mamamia in Senigallia.

Manuel Agnelli, the music told me to go alone 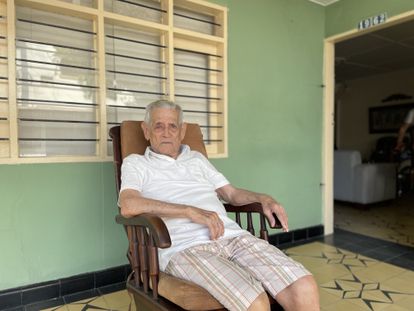 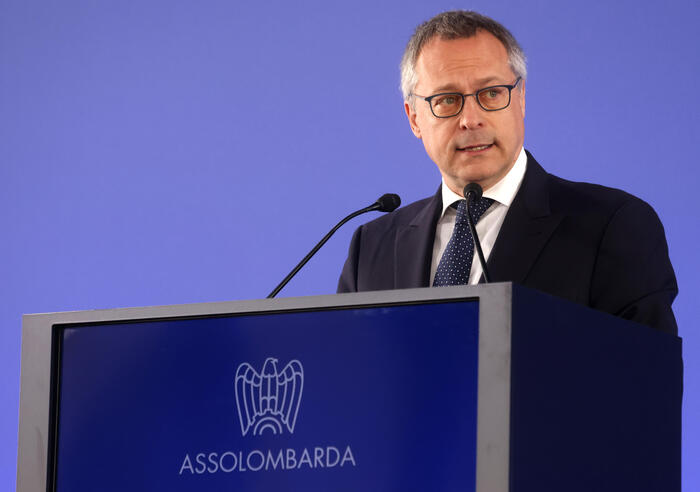 Sky Tg24 Live in Florence, Bonomi and Crosetto among guests 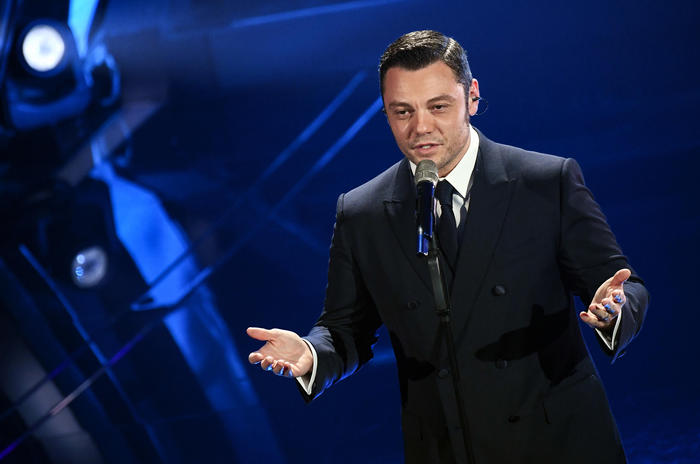 Music in autumn, the return of Tiziano Ferro and Eros

Music in autumn, the return of Tiziano Ferro and Eros 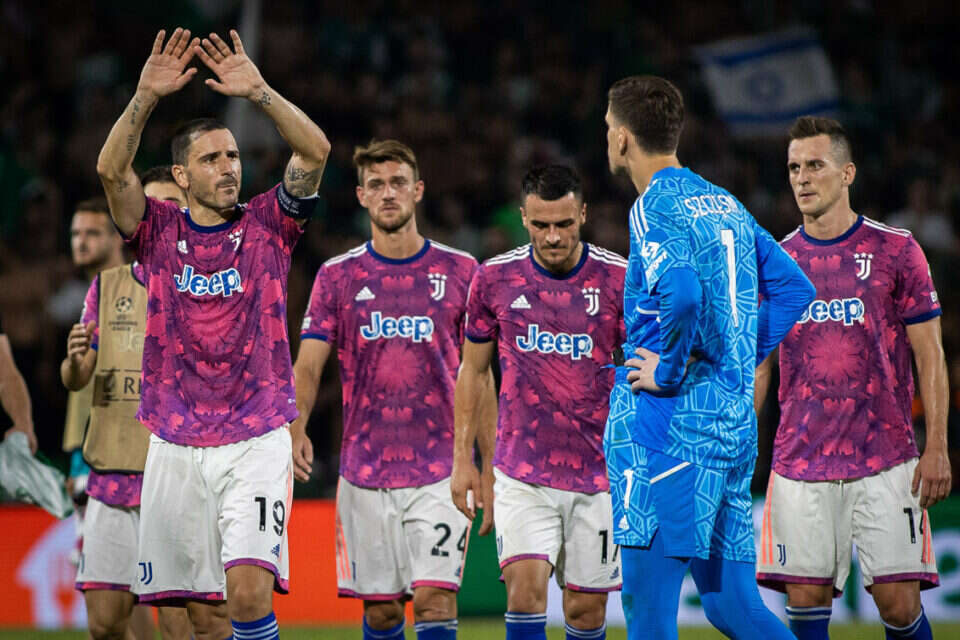 Following the loss to Maccabi Haifa: Juventus will be "closed" until the derby on Saturday Israel today 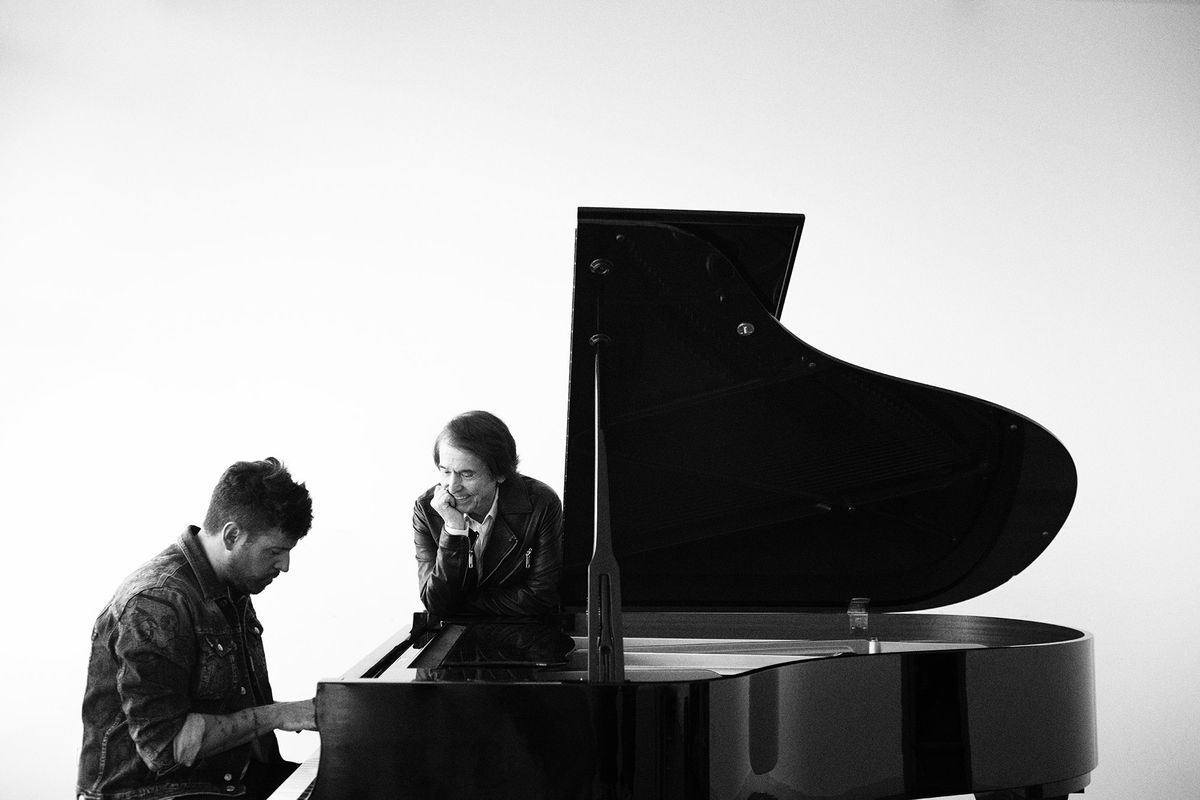 Raphael: “I don't want to continue being that one. I have to upgrade” 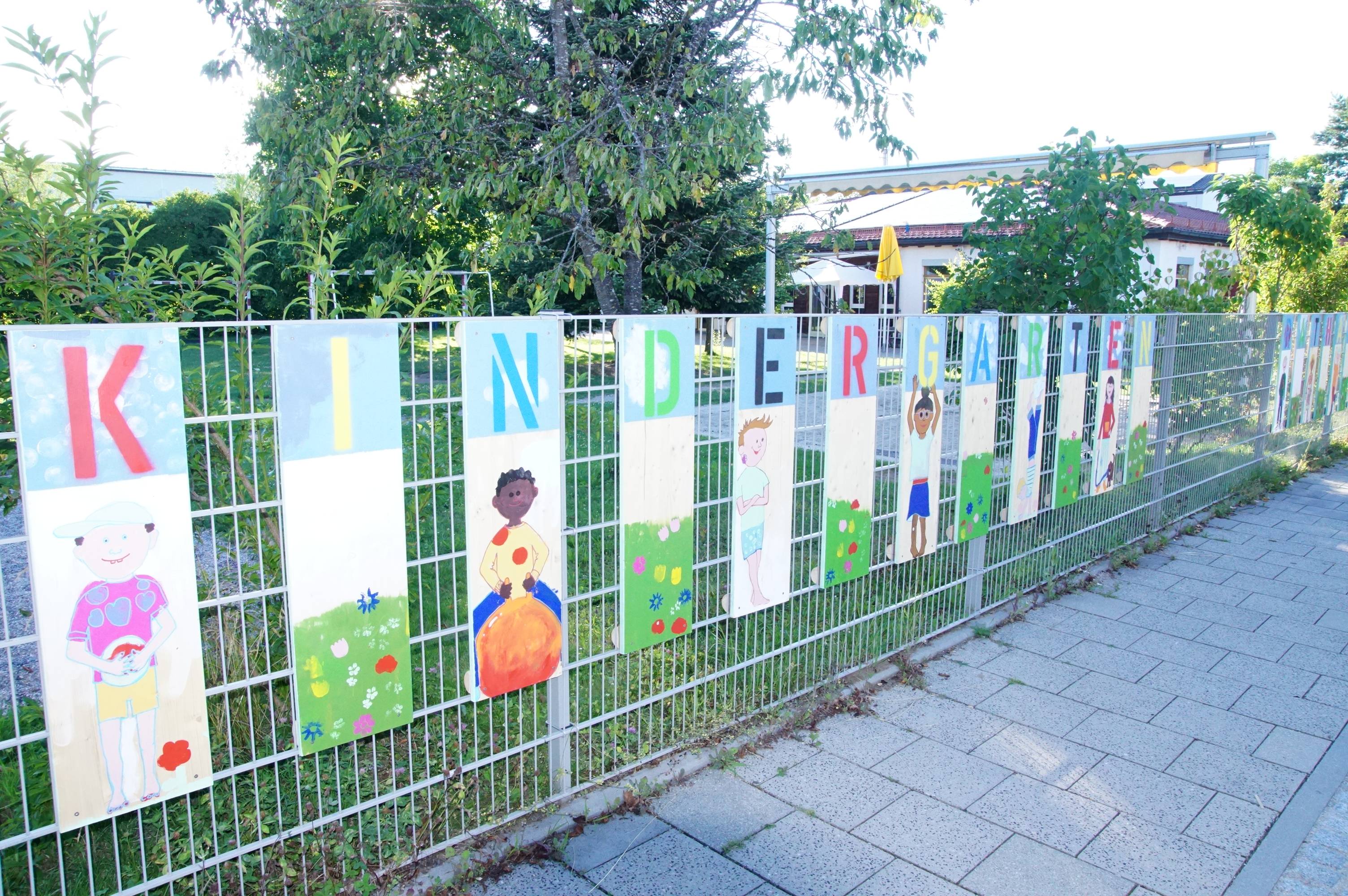 Providence wanted it that way: Two pastors under one roof in Höhenkirchen