They probably date from the time of the world wars: Weapons and ammunition turned up during construction work in the Bavarian state parliament. The police and clearing service arrived. 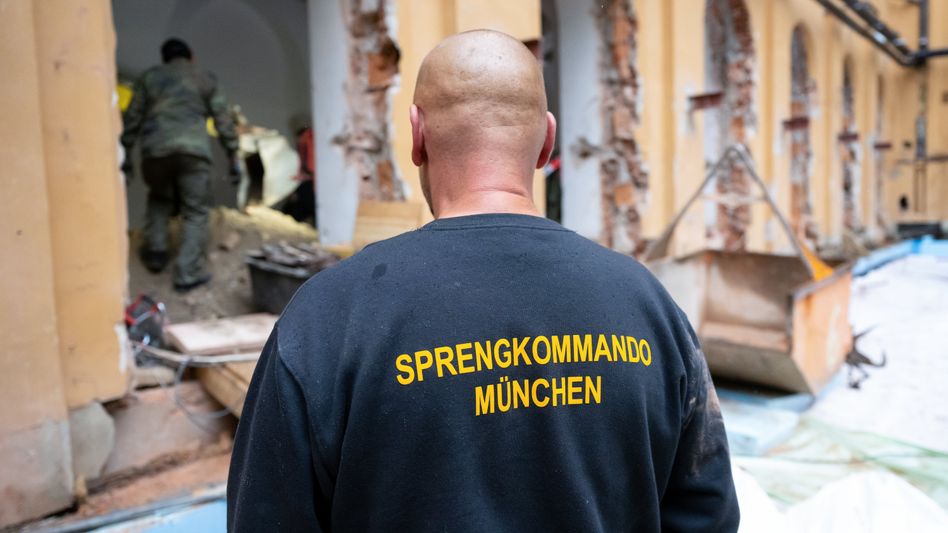 Munich: Employees of a clearing service examine a construction site in the Bavarian state parliament

During construction work for the new visitor foyer of the Bavarian state parliament, workers accidentally found old weapons and remains of ammunition.

An excavator had broken through a concrete ceiling behind which there were ammunition boxes.

»As the Bavarian State Parliament, we meet in a historic location, we have always been aware of that.

But rarely is it as clear as it is today," said Ilse Aigner (CSU), President of the State Parliament in Munich.

The fact that weapons and ammunition – presumably from the world wars – were found during the construction work »reminds us once again to take care of peace and democracy«.

After the find, the police and clearing service immediately began to secure the site.

At no time was there a danger to the operation of the state parliament.

Aigner emphasized that she was curious to find out more about the age and origin of the finds "and above all how and why they were stored there".

The Bavarian state parliament has been extensively renovated in many places for years.

Among other things, a conversion of the visitor foyer, construction work in the basement and on the glass roof of the plenary hall are currently underway.

The foyer should be ready for the state elections in autumn next year. 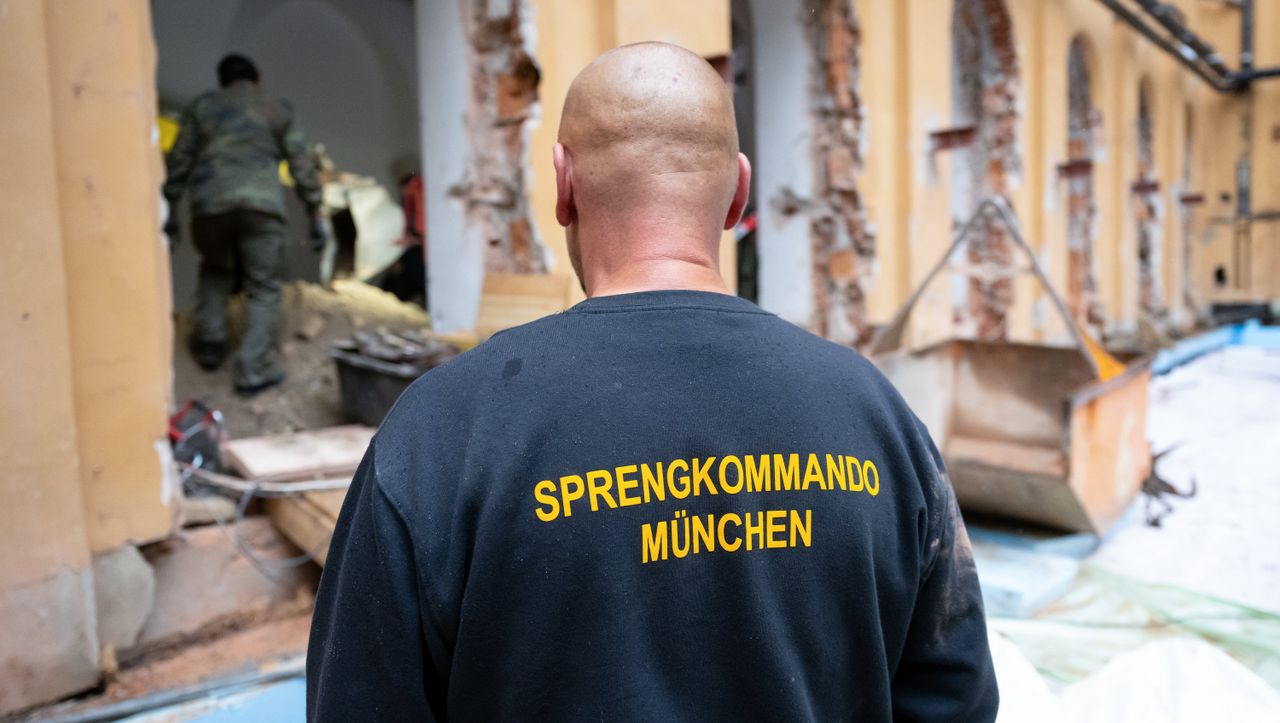 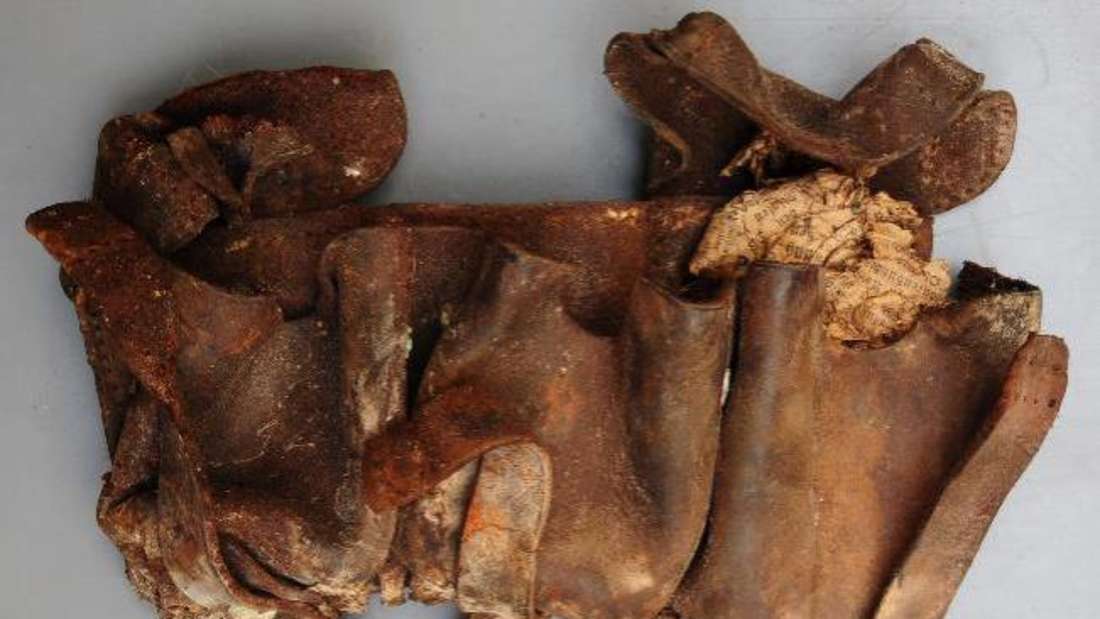 New findings on the find of weapons in the Bavarian state parliament: rifles were buried in 1933 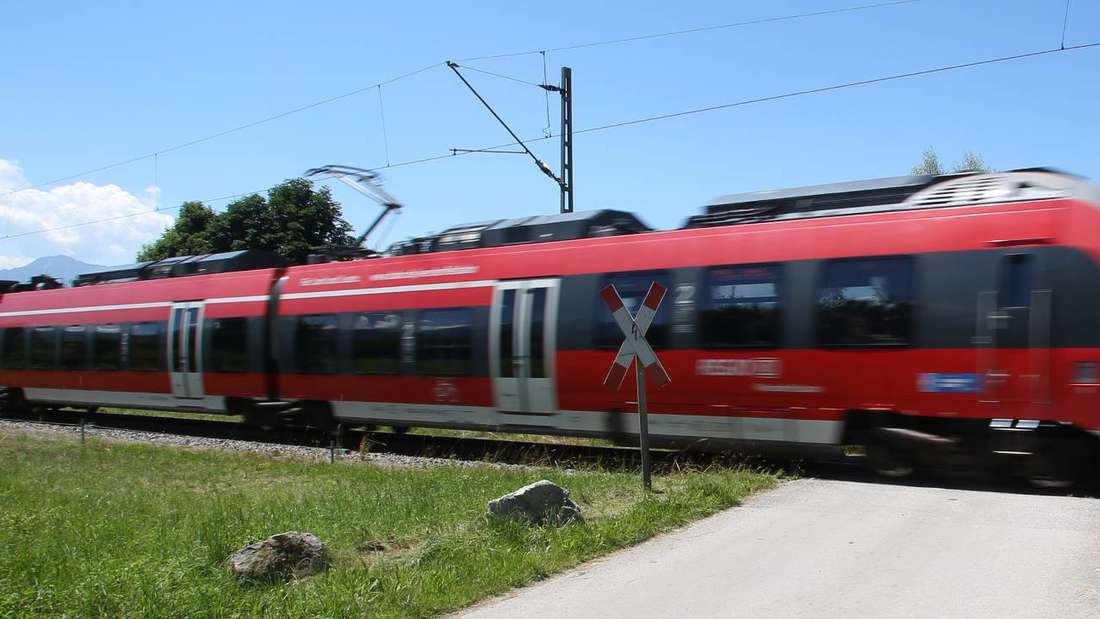 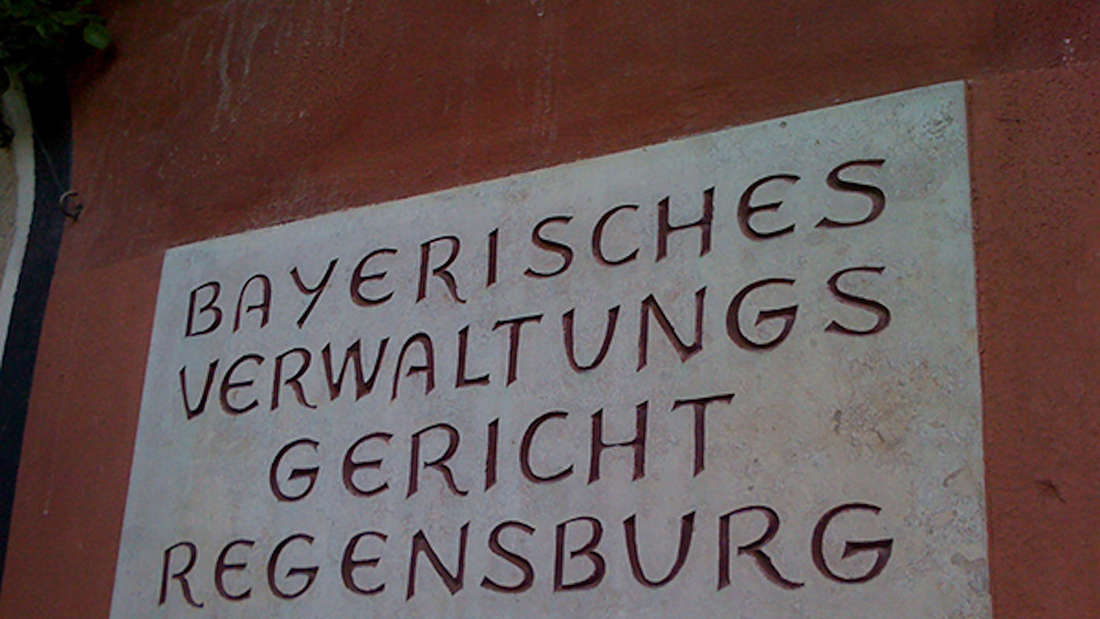 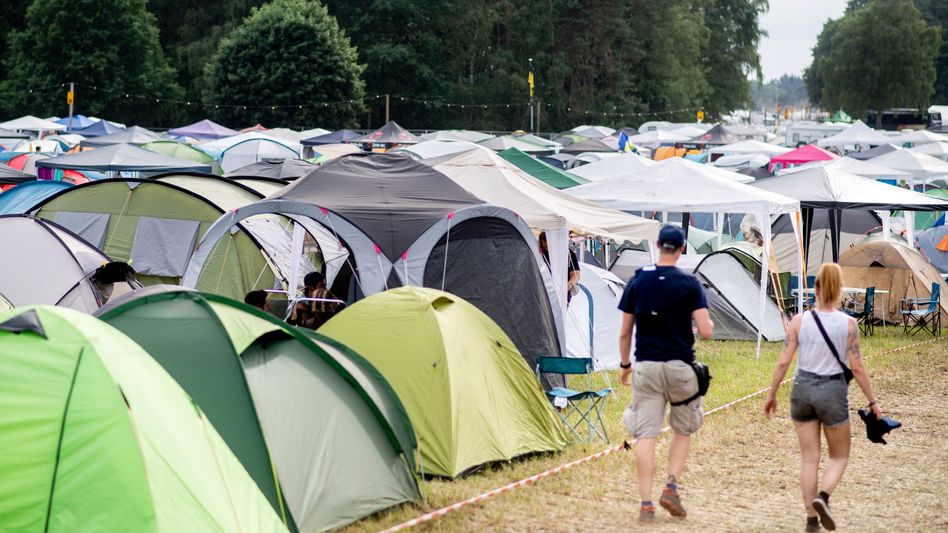 Festival staffer accidentally dumped his tent in the trash