"I'm going to get old, I'm going to have white hair": when Sophie Marceau confides in the passage of time

At 55, the unforgettable heroine of La Boum confided in Brut about the passage of time, and assures us that she is not afraid of aging. 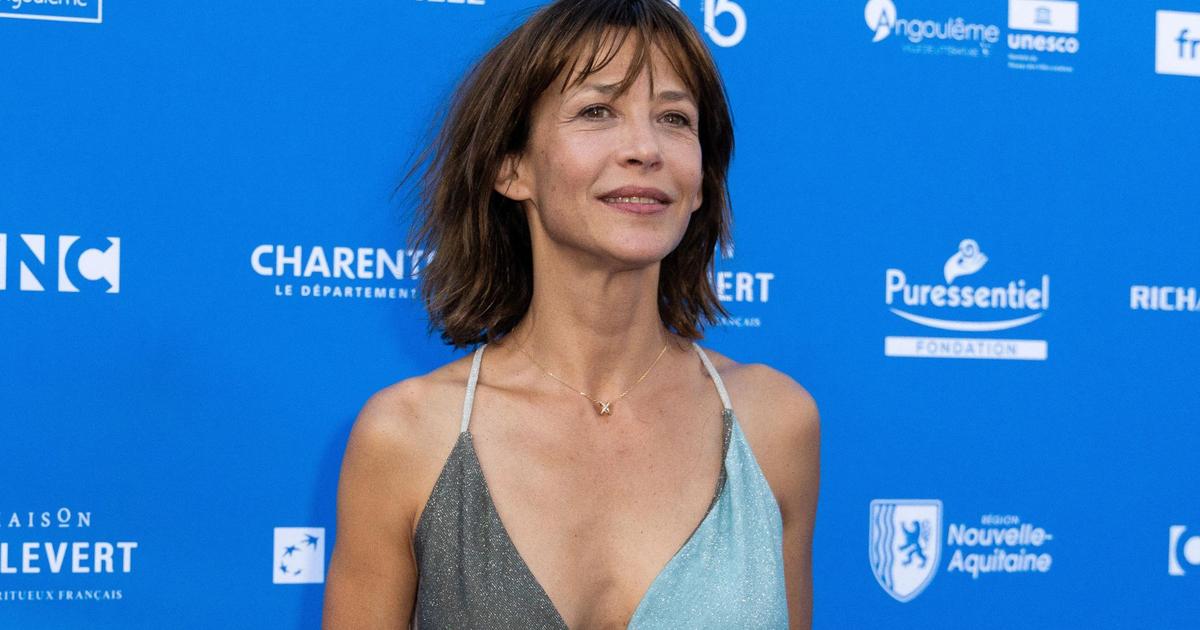 , by Jean-Paul Civeyrac, in theaters on October 5.

She lends her features to Juliane, a woman whose life changes when she discovers her husband's double life.

On this occasion, Sophie Marceau gave an interview to

She talks about her career, her dreams, but also her desire to let go.

“Today, everyone controls themselves, we put filters.

But at some point, you gotta let go, because you can't be in control.

We can't be in control all the time,” proclaims the French actress who will celebrate her 56th birthday on November 17.

Despite the passage of time, Sophie Marceau has every intention of assuming who she is.

“Each day brings something, or takes something away, things are not set in stone.

You also have to trust things, if you're in control, it's because you're afraid, of the outside, of the other.

I am not afraid, I am curious.

To control is to close oneself to everything.”

A speech that should resonate with many people, at a time of the advent of social networks and pressure on self-image.

Read alsoToo young, too old… What is the right age?

In video, the unforgettable speech of Sophie Marceau at the Cannes Film Festival in 1999

given in September 2021, the heroine of

confided in needing a break, to slow down.

“I need that, to give time time, time to ingest, time to reflect.

Going too fast is not my thing.

I don't mind finding the time long or getting a little bored.

Bulimia, binge, all that does not suit me.

I am wary of all addictions in general.”

Sophie Marceau in Cannes: her most striking appearances

The fifty-year-old actress also took the opportunity to address her age.

"I don't want to go against time - I know he will win the game - I rather want to be friends with him.

But I know from experience that life and cinema are not the same thing.

Seeing yourself on screen is sometimes a shock, even when you're young.

We accept it or not.”

Sophie Marceau seems to have accepted it. 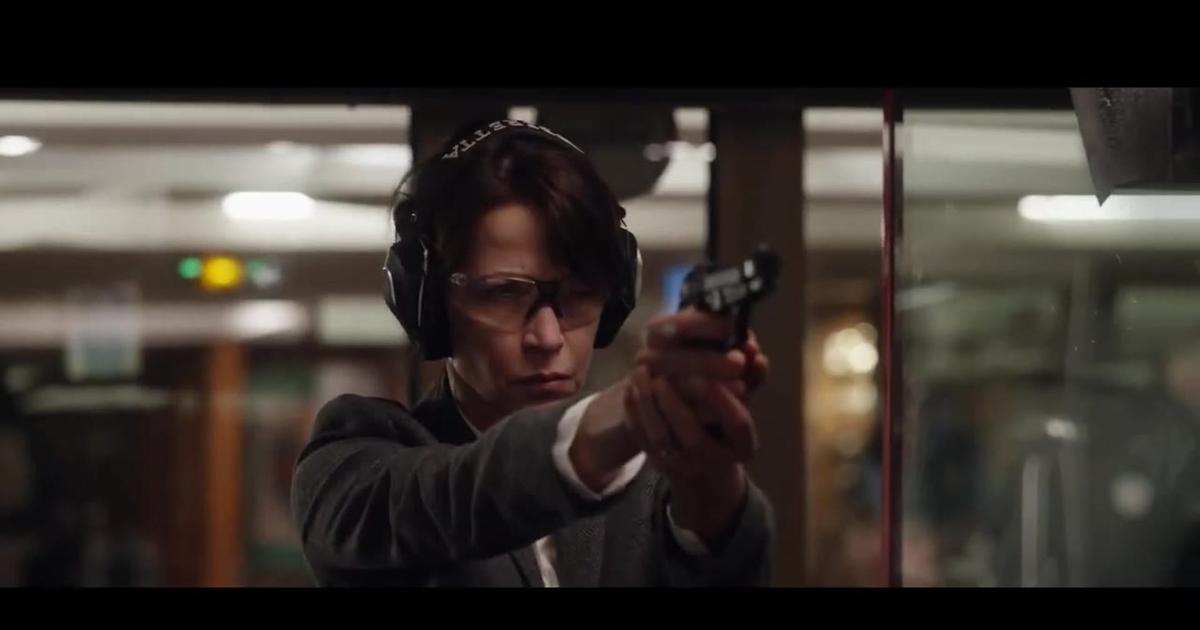 Trailer: Sophie Marceau, powerful in A woman of our time, the very dark thriller by Jean-Paul Civeyrac

"I'm going to get old, I'm going to have white hair": when Sophie Marceau confides in the passage of time 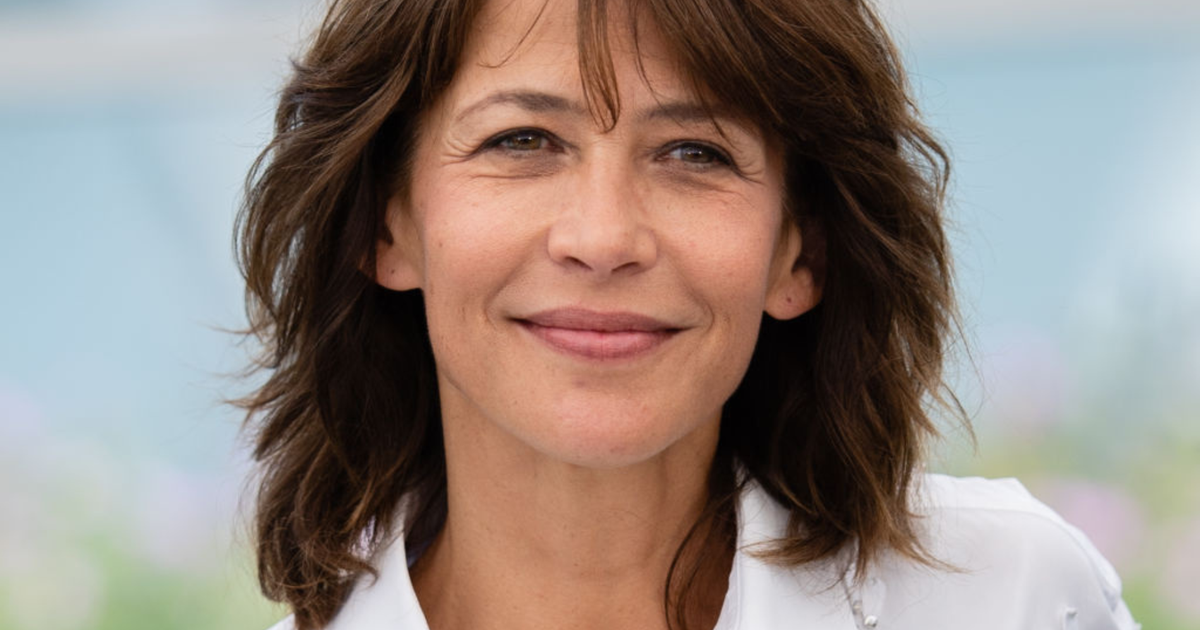 Vincent and Juliette, the children of Sophie Marceau, reunited in a (very) rare photo 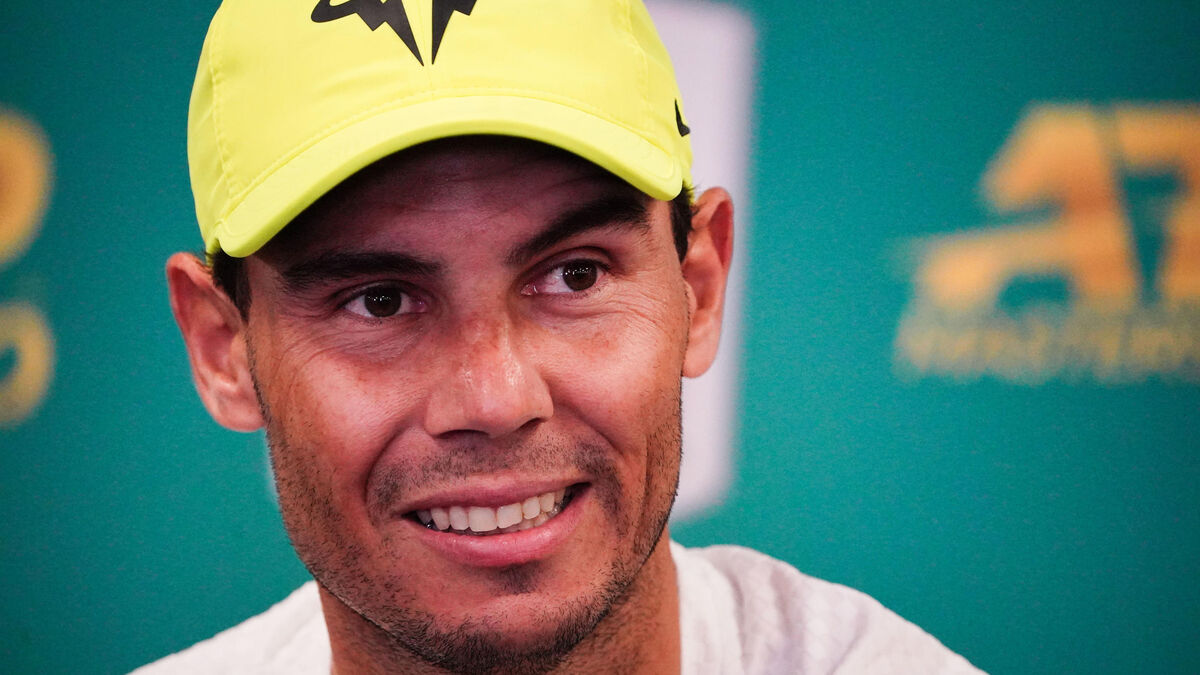