On 11.11. Bruce Springsteen releases his new studio album - but without his own songs. Instead, he covers songs from the '60s and '70s that he considers "still underrated." 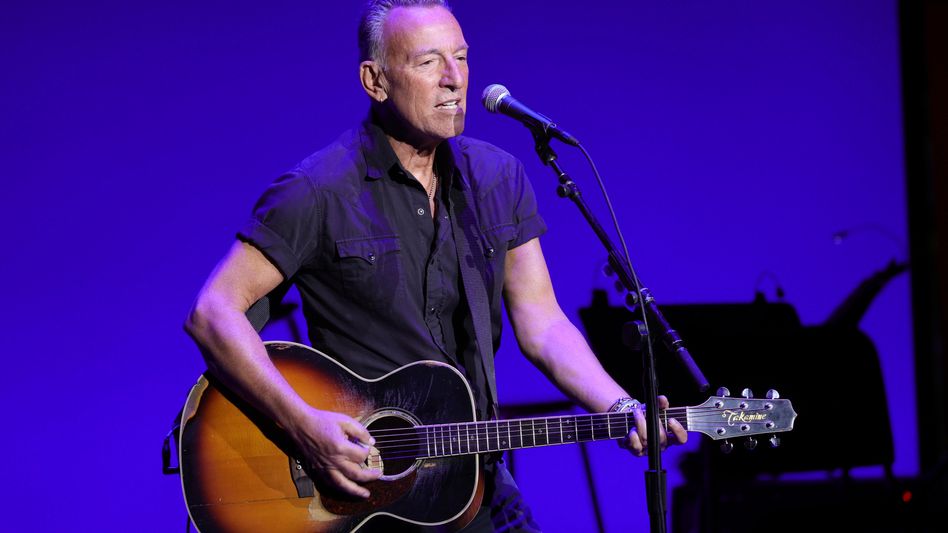 The British photographer and author James Fry recently raved about the Motown band The Four Tops and their lead singer Levi Stubbs: »One hears that Bruce Springsteen wants to be like him.

And he gets close.

But Stubbs is the best voice in pop music.”

Was he aware of the hot lead he was on?

»Only The Strong Survive« will be released on November 11th on Columbia Records, and it includes 15 covers - mostly soul music classics.

Springsteen explained: »I wanted to make an album on which I only sing.

And what better music to work with than the Great American Songbook of the '60s and '70s?' He took a lot from Levi Stubbs, David Ruffin, Jimmy Ruffin, the Iceman Jerry Butler, Diana Ross, Dobie Gray and Scott Let Walker inspire.

In the video, Springsteen says that while recording the songs, he "fell in love again with these great songs, great writers, great singers, which I still think are underrated." The titles come from catalogs from labels like Motown, Gamble and Huff or Stax, admired by pop critics for decades.

"My goal is for young audiences to experience its beauty and joy as I experienced it when I first heard the music," Springsteen said in a statement about the album: "I hope you hear that Loved the album as much as I loved creating it.«

It's Springsteen's first studio album since 2020's Letter To You. His debut single was a version of Frank Wilson's Do I Love You (Indeed I Do).

In February, Springsteen goes on an international tour with the E Street Band, which will also take him to Germany for four concerts in June and July. 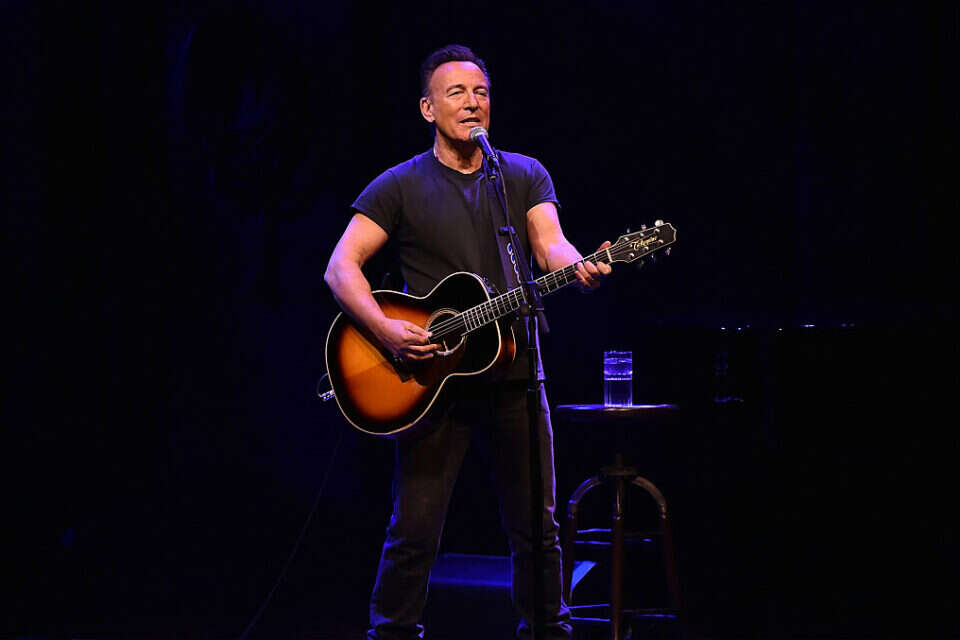 Want to lift the mood? Listen to this magic Israel today 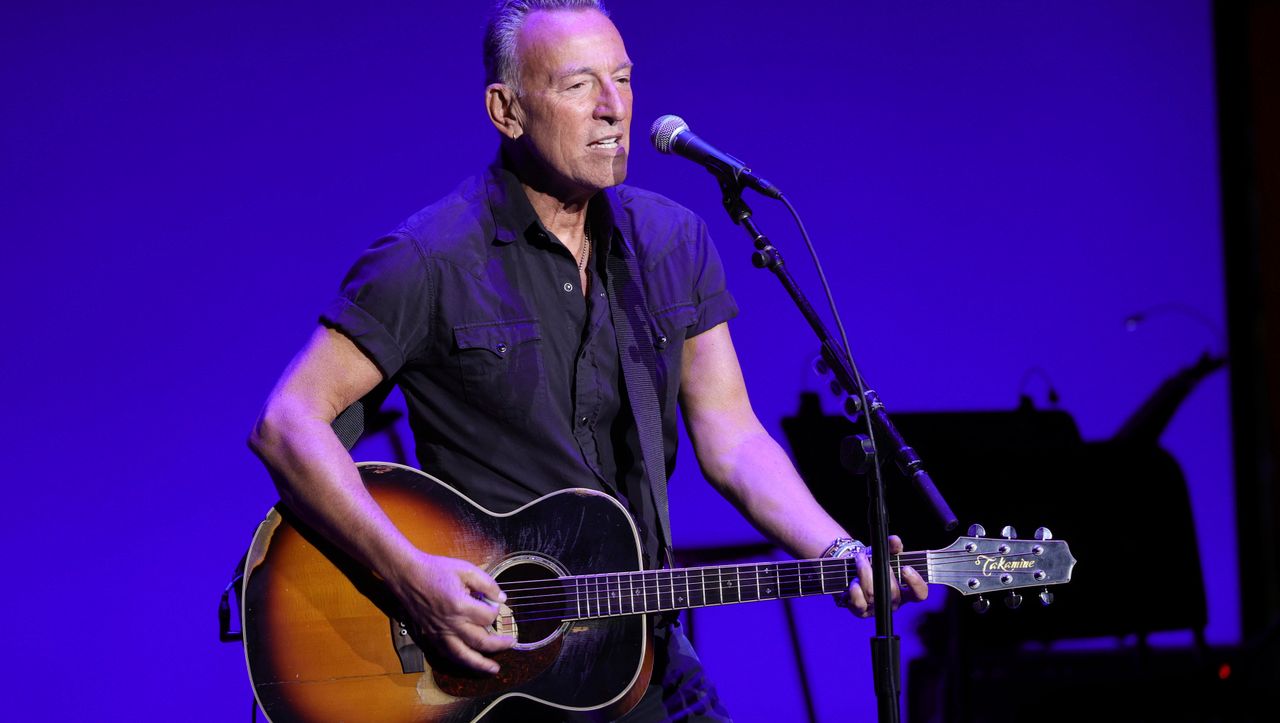 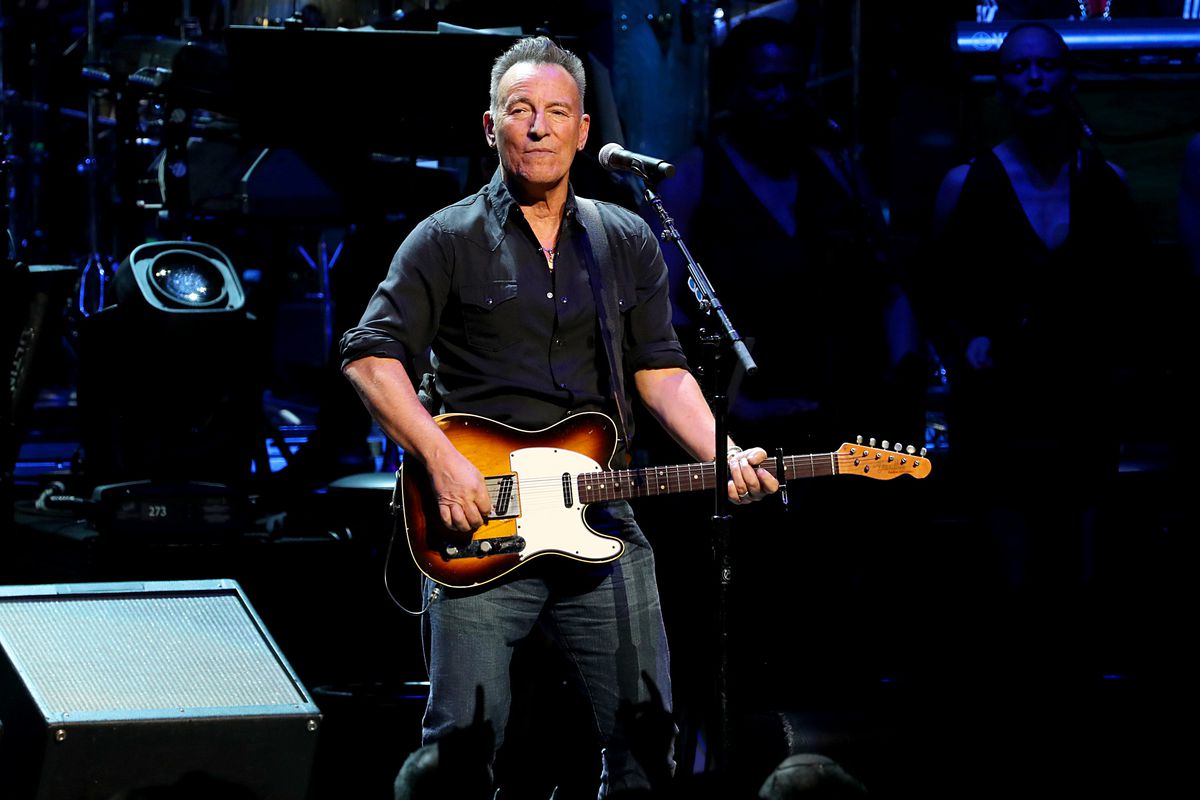 Bruce Springsteen releases 'Do I Love You (Indeed I Do)', the first video clip from his new album, 'Only the strong survive' 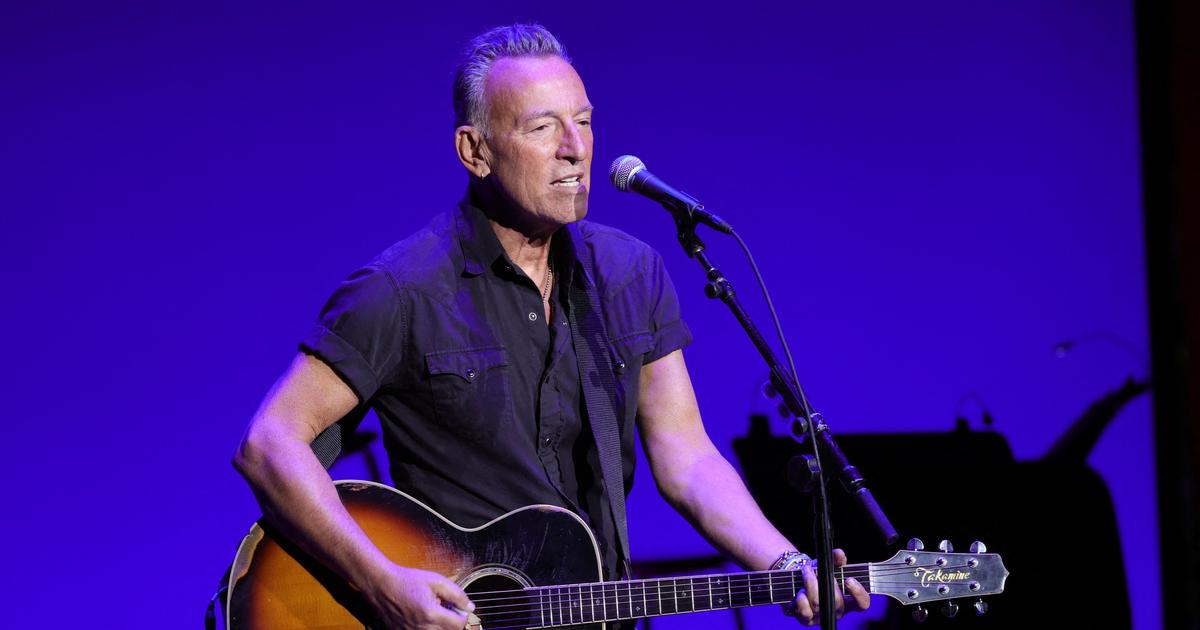 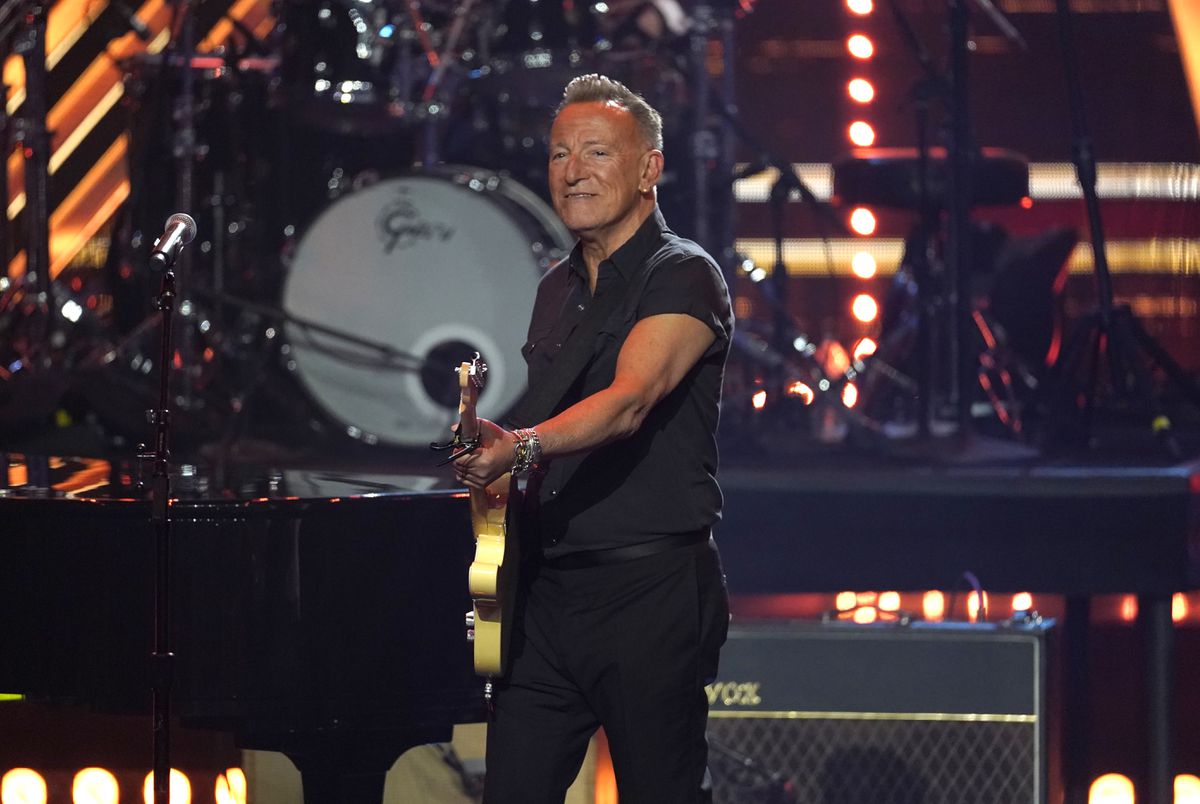 Bruce Springsteen: an irrelevant soul album where he poses like a well-off Joe Cocker 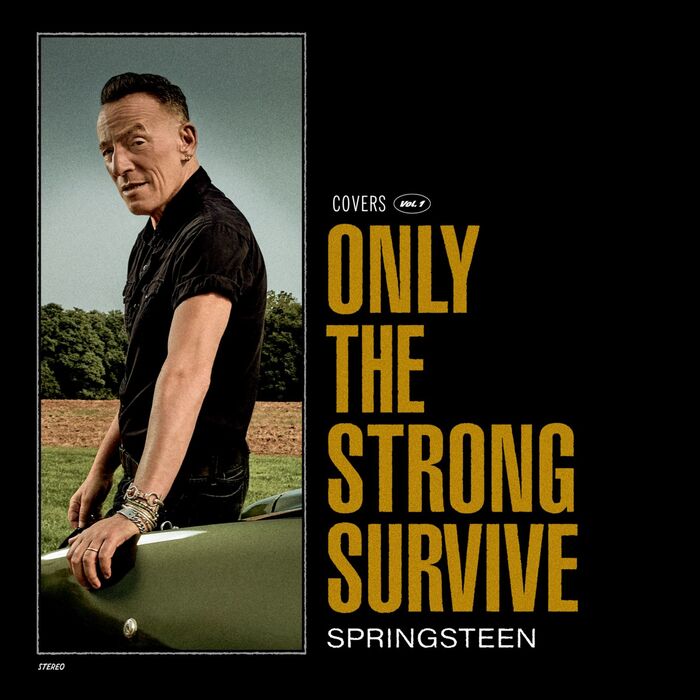 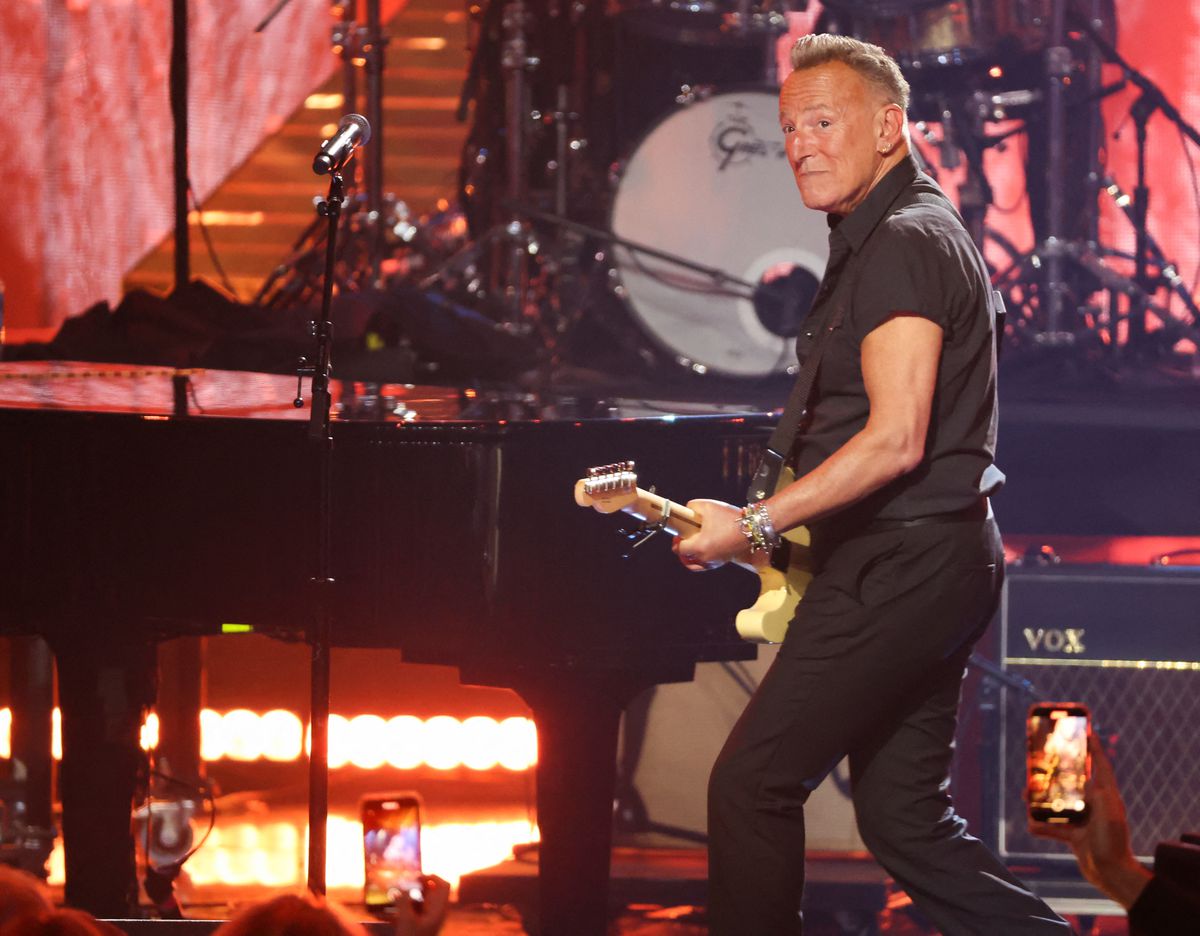