'My dad will be king, so watch out': Why Prince George shouldn't be bothered at school

The eldest son of Kate Middleton and Prince William, 9, would (jokely) warn his comrades, a new book on the royal family reveals. 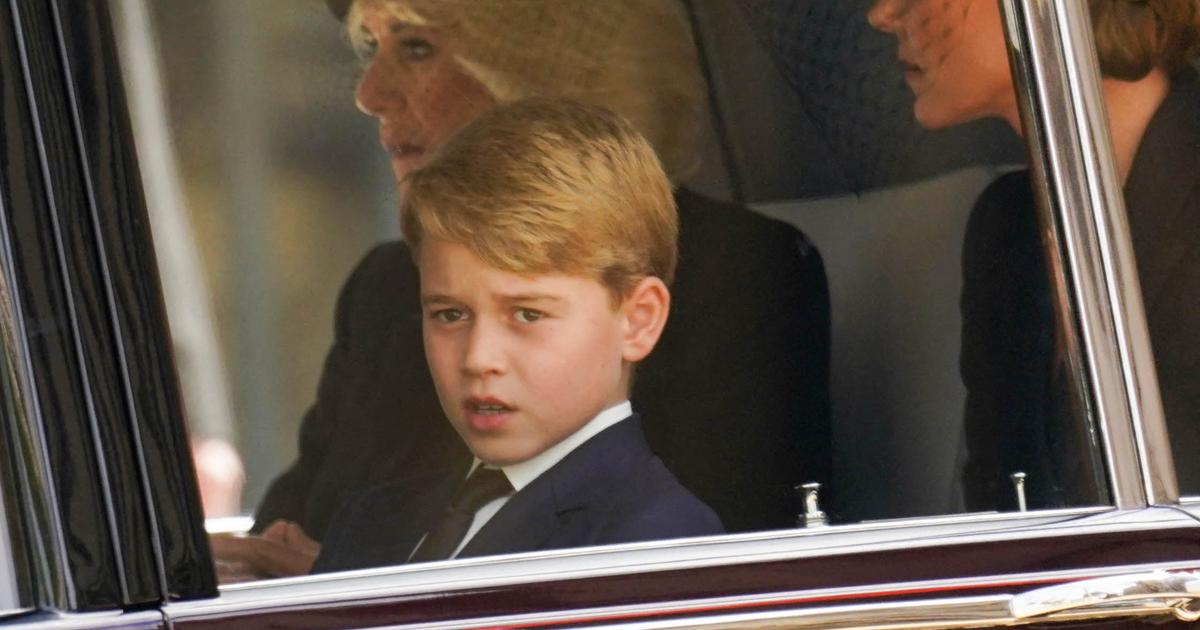 In any case, the son of Kate Middleton and Prince William has found an effective way to defend himself against annoying comrades.

Like most young people of his age, he likes to heckle, but unlike most children, has a strong argument to dissuade them from bothering him too much.

"George understands that one day he will be king and when he was little, during an argument with school friends, he already shut the door on some with the line: 'My father will be king one day, so you better beware!'' writes British royal columnist Katie Nicholl in her new book

Read alsoAll you need to know about Lambrook School, the school that George, Charlotte and Louis from Cambridge will join at the start of the school year

This small incident is believed to have taken place at Thomas' Battersea School in south London, where George spent his kindergarten years.

Since then, in the company of Charlotte and Louis, he returned to school in 2022 at Lambrook School, thus getting closer to Windsor Castle and Adelaide Cottage, where his family now lives.

In video, the return to school of princes and princesses George, Charlotte and Louis in their new school

Prince George's parents must strike a delicate balance between passing on the royal heritage and allowing him to maintain a semblance of carelessness.

“Kate Middleton and Prince William raise their children, especially Prince George, knowing who he is and the role he will inherit.

But they are keen not to overwhelm them with a sense of duty,” writes Katie Nicholl in her book

The New Royals - Queen Elizabeth's Legacy and the Future of the Crown.

On October 15, 2020, Robert Lacey - another author specializing in the royal family - had published

in which he claimed that the couple would have spoken to Prince George about his future role as king when he was seven years old.

The author writes: “Perhaps one day George will tell us the story himself.

But around the boy's seventh birthday in the summer of 2020, his parents are believed to have gone into detail about what a life of royal 'service and duty' would particularly entail.

However, the Prince and Princess of Wales would have refrained from expanding on the future of their eldest son in order to give him a “normal family education”.

The couple is indeed faced with a rare educational challenge: how to ensure that their eldest is grappling with his exceptional reality while ensuring that he does not lock himself in an ivory tower?

What is certain is that little George, with a strong character, becomes aware of his status and will not allow himself to be pushed around.

Notice to his new comrades at Lambrook. 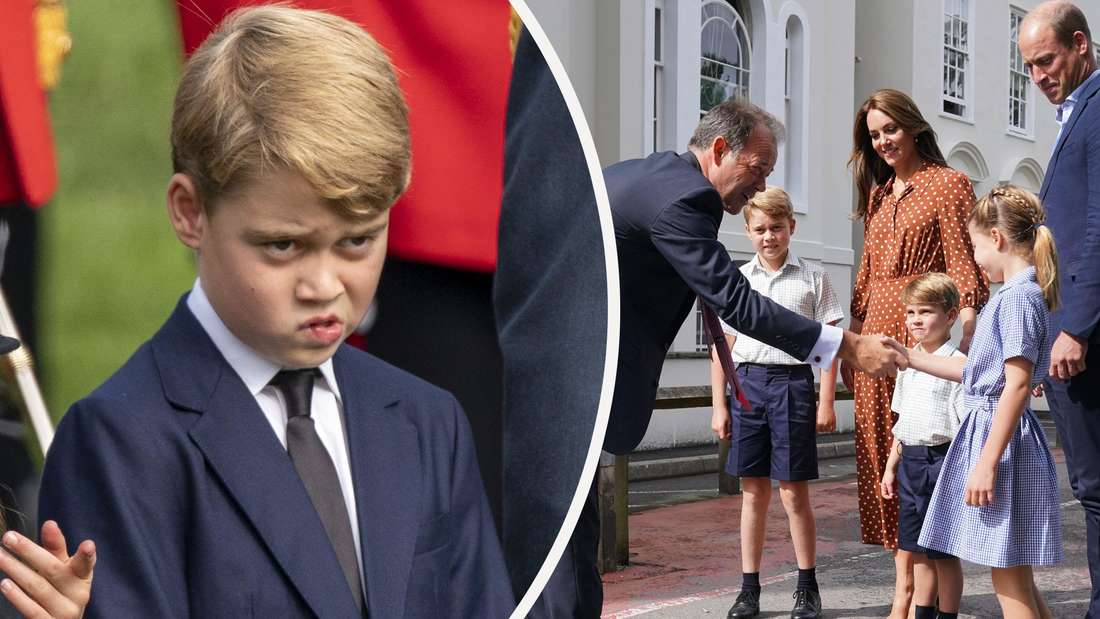 'My dad will be king, so watch out': Why Prince George shouldn't be bothered at school