Brazil to the vote, indigenous peoples working to turn the page

When the current right-wing president Jair Bolsonaro (Pl) took office four years ago, he promised he would not grant "an extra inch" of protected indigenous reserves in Brazil. (HANDLE) 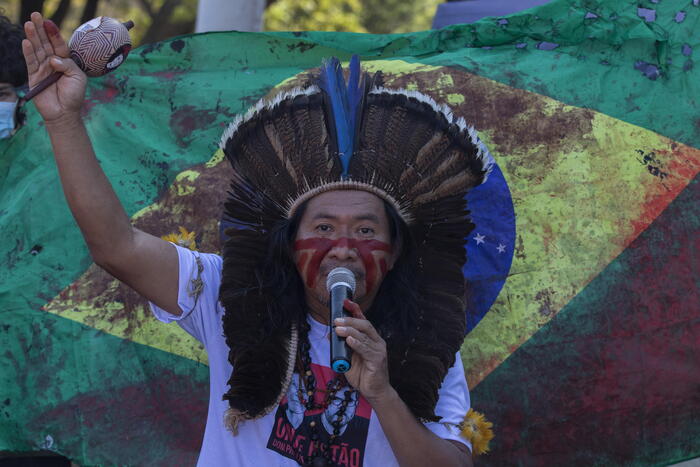 (ANSA) - SAN PAOLO, 29 SEPTEMBER - Four years ago, when he took office, the current right-wing president, Jair Bolsonaro (Pl), promised that he would not grant "an extra centimeter" of protected indigenous reserves in Brazil.

But indigenous peoples today accuse it of violent and harmful policies for the environment, disastrous for them and their land.

With Bolsonaro in the running for re-election on Sunday - in the same polls behind former left-wing president Luiz InacioLula da Silva (Pt) - a record 171 indigenous people are running for state or federal positions, to turn the page on what, in their opinion, are four years were catastrophic for the native peoples of Brazil, according to a report by France Presse.

Brazil to the vote, indigenous peoples working to turn the page 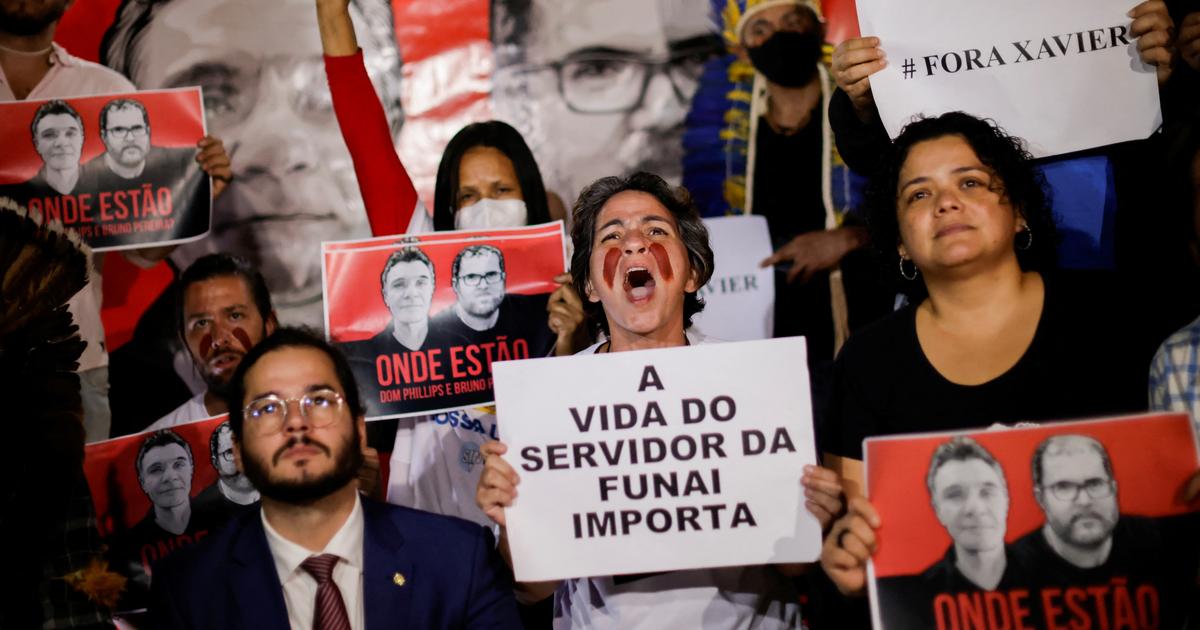 Disappearance in the Amazon: the work of the British journalist must be "amplified", urges a colleague 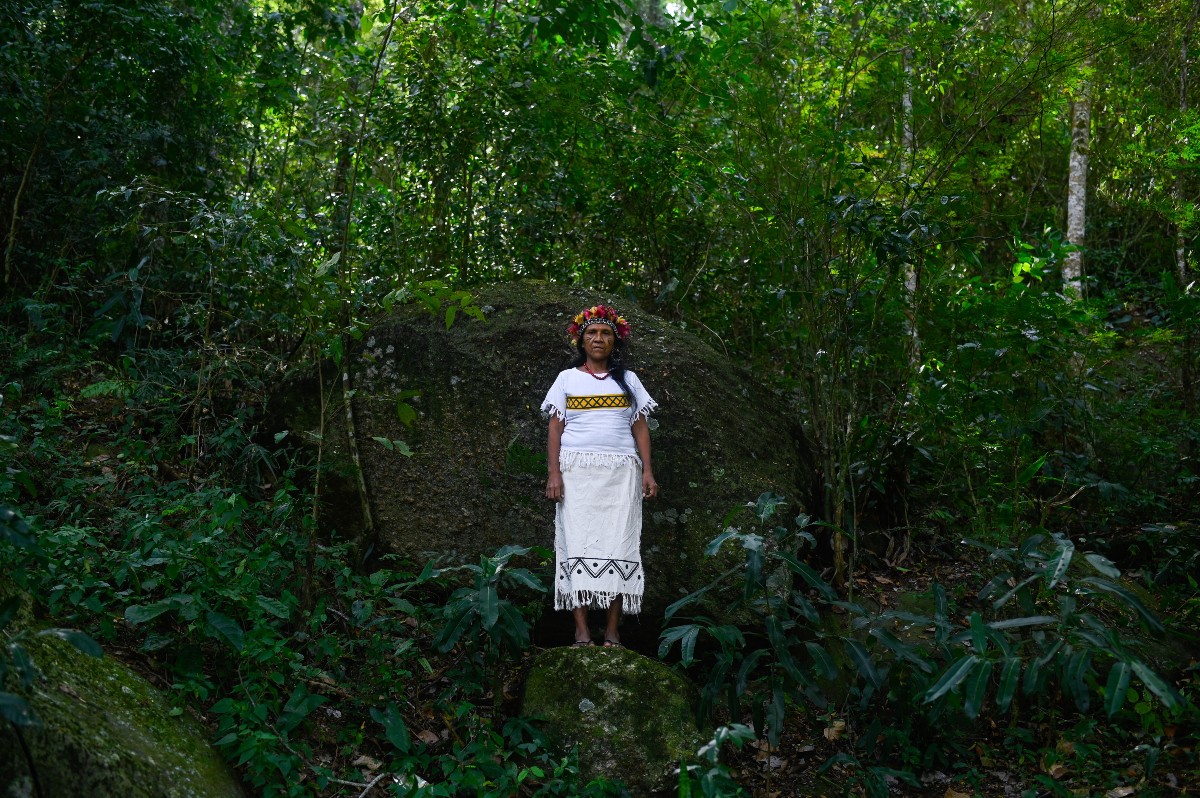 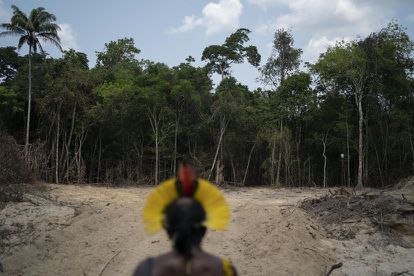 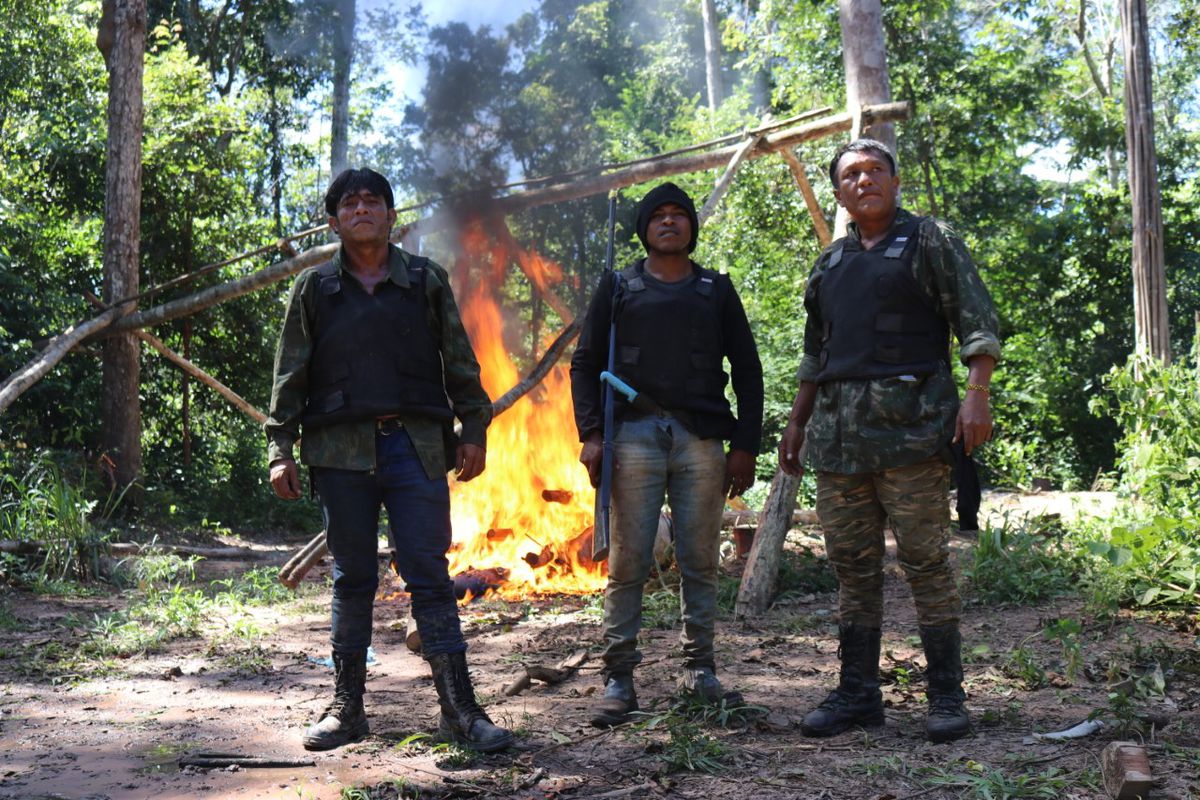 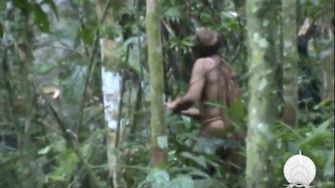 Brazil, Andaman Islands and Peru: These peoples live isolated from the outside world 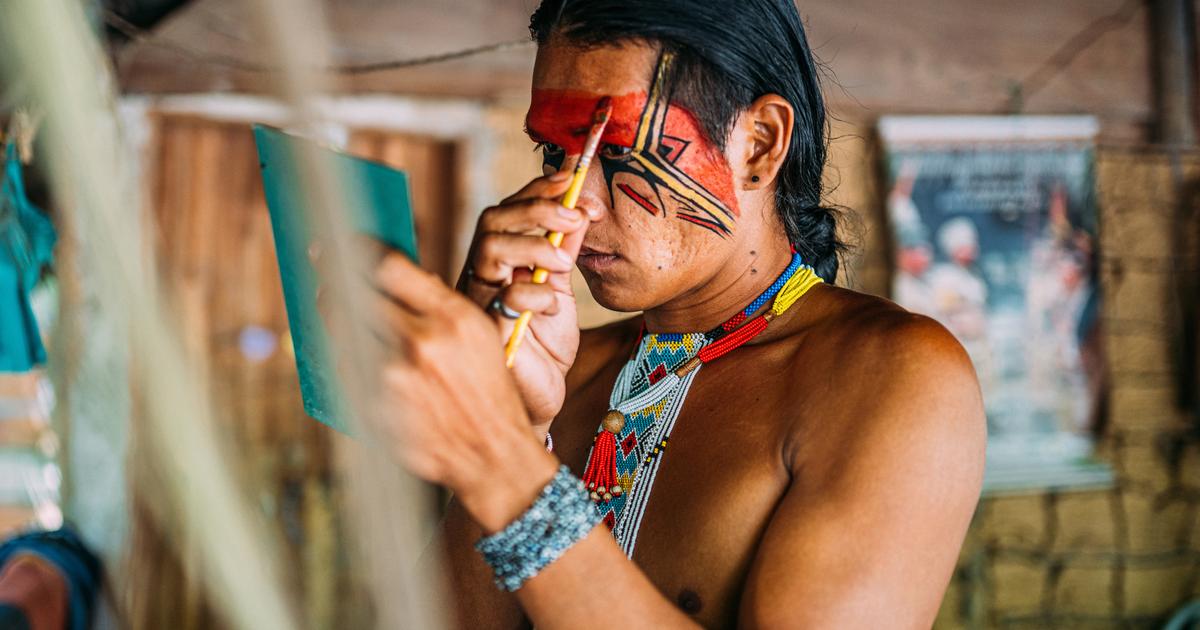 In the heart of the Amazon jungle, the natives make their cinema 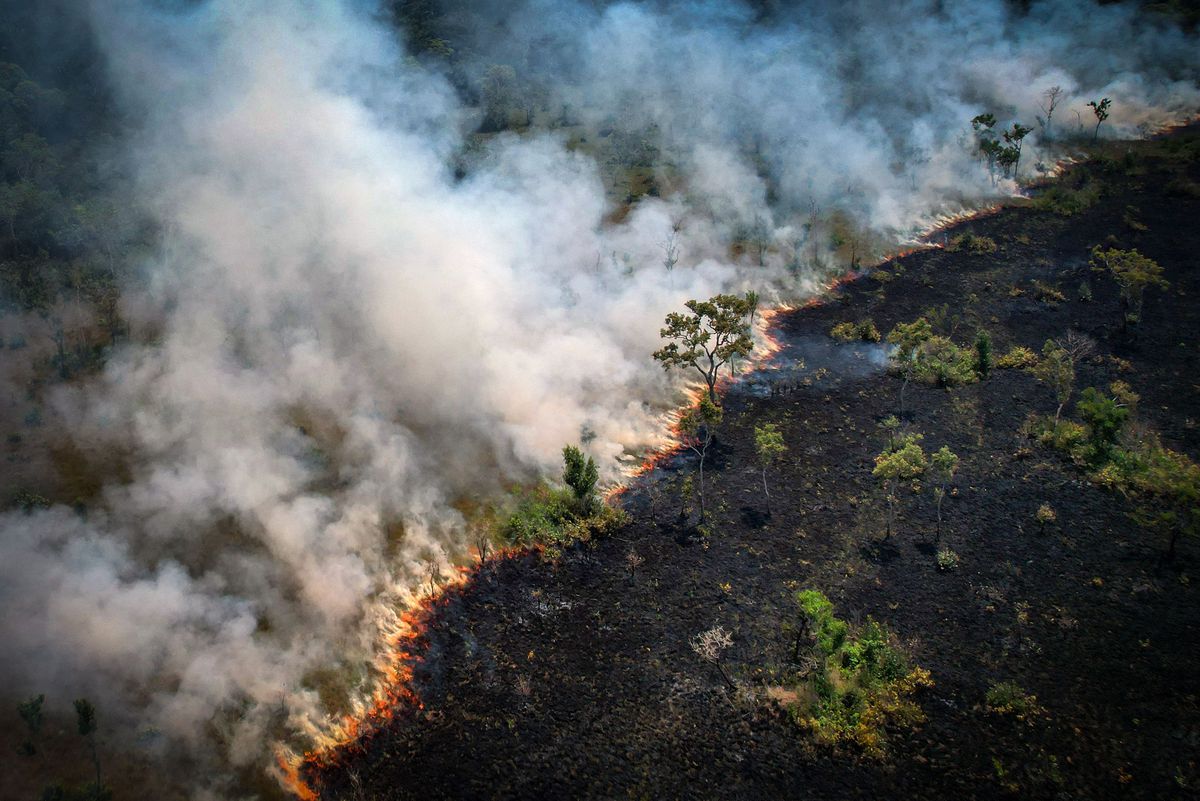