Breakfast cereals and snack biscuits: the worst and the best, according to “60 million consumers”

In its October issue, the magazine 60 million consumers combed through the nutritional composition of some fifty breakfast and snack products. Race results? Mixed, with an effort on the additives but on the other side, still an excess of sugar. 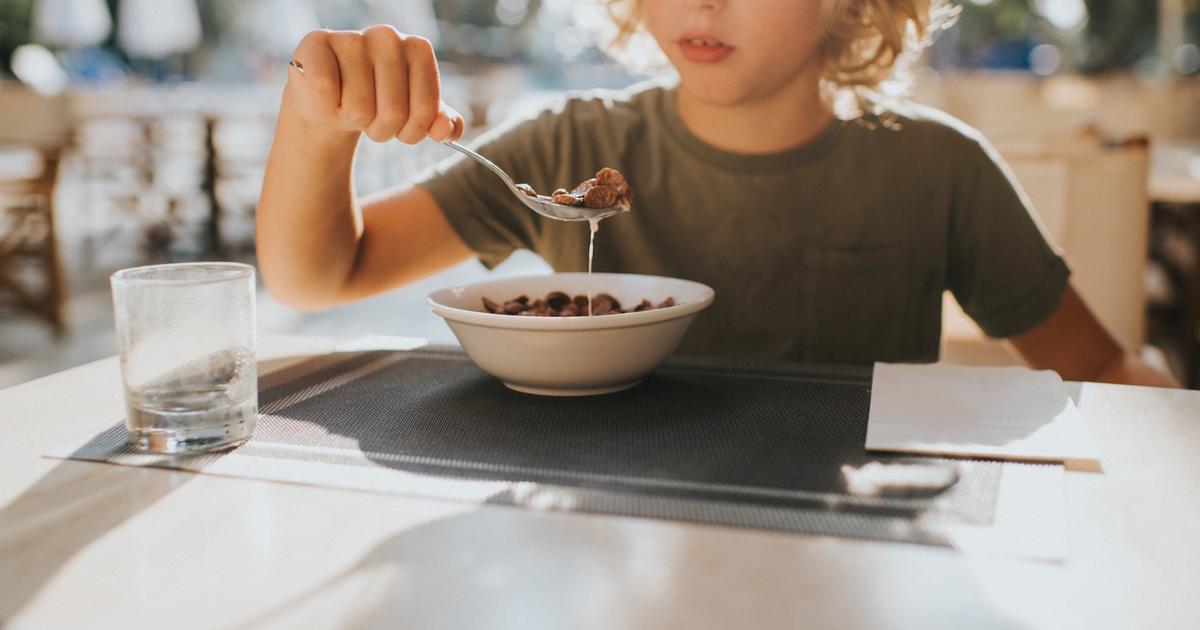 If permanent nibbling is to be banned, breakfast and afternoon tea are real moments of pleasure, where you can recharge your batteries.

But the menus are not always synonymous with a balanced diet, especially if you buy prepackaged food in supermarkets, as the magazine

In their October edition, currently on newsstands (1), our colleagues analyzed 48 references of breakfast and snack products, namely cereals, mueslis, biscuits and cakes.

While some manufacturers are moving away from additives a little, the majority stand out with a sugar content that is still too high.

Read alsoHow to have a healthy breakfast without being hungry at 10 a.m.?

For the purposes of this test bench, the media of the National Institute of consumption was first interested in the glycemic load of 24 breakfast products;

In practice, this index measures the carbohydrate content of a food and its ability to increase the level of glucose in the blood (glycaemia).

Their finding is clear for cereals: a majority contains an excessive glycemic load (30 on average), with deleterious consequences on health.

In the long term, these spikes in blood sugar "(promote) overweight and (increase) the risk of type 2 diabetes", reports

Are pinned in particular the Frosties or the Trésor de Kellog's.

In video, to have a healthy brain, here is the diet to follow

Good surprise on the other hand for the mueslis which offer a glycemic load lower than 20. If these products are considered to be still too sweet, like cereals, they stand out for their high fiber content (6g for seven references).

The latter are “essential for good food transit, the prevention of certain cancers as well as the regulation of blood sugar and cholesterol”, underlines

Instead, the magazine recommends turning to fruit muesli without added sugar Gerblé or Bjorg oatmeal, but to abandon crispy recipes such as chocolate rice quinoa muesli from Ethiquable.

Too much sugar and fat at snack time

As for chocolate-covered biscuits or filled cakes, the references are considered too sweet.

“A single portion represents on average, a third of the daily intake of sugar recommended by the WHO”, point out our colleagues.

Only Gerblé's chocolate and walnut softness stands out with 6.5g of sugar per serving compared to 23g for Casino's strawberry Doodingues.

Some biscuits also display too much salt and fatty acids, in particular Choco nuggets from Milka or Granola from Lu, mentions the magazine.

Regarding additives, the cakes show less sobriety than their breakfast counterparts.

With its many sweeteners, the Kinder Délice reference combines sugar variations.

Breakfast cereals and snack biscuits: the worst and the best, according to “60 million consumers” 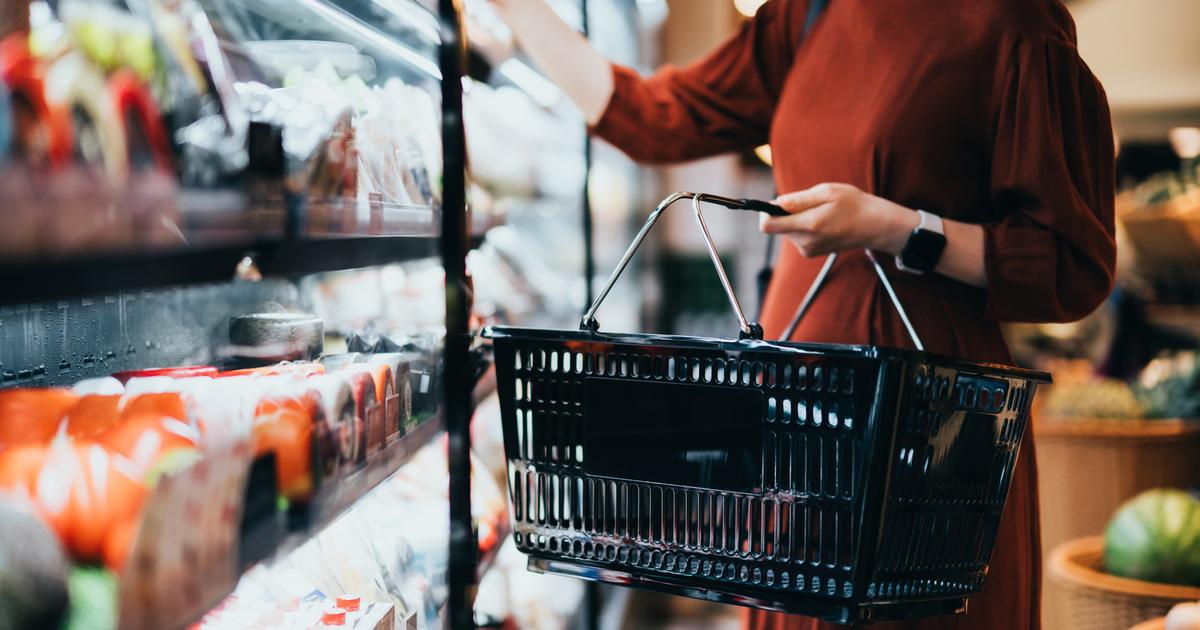 First price products are often as good as the brands, sometimes even better, according to "What to choose" 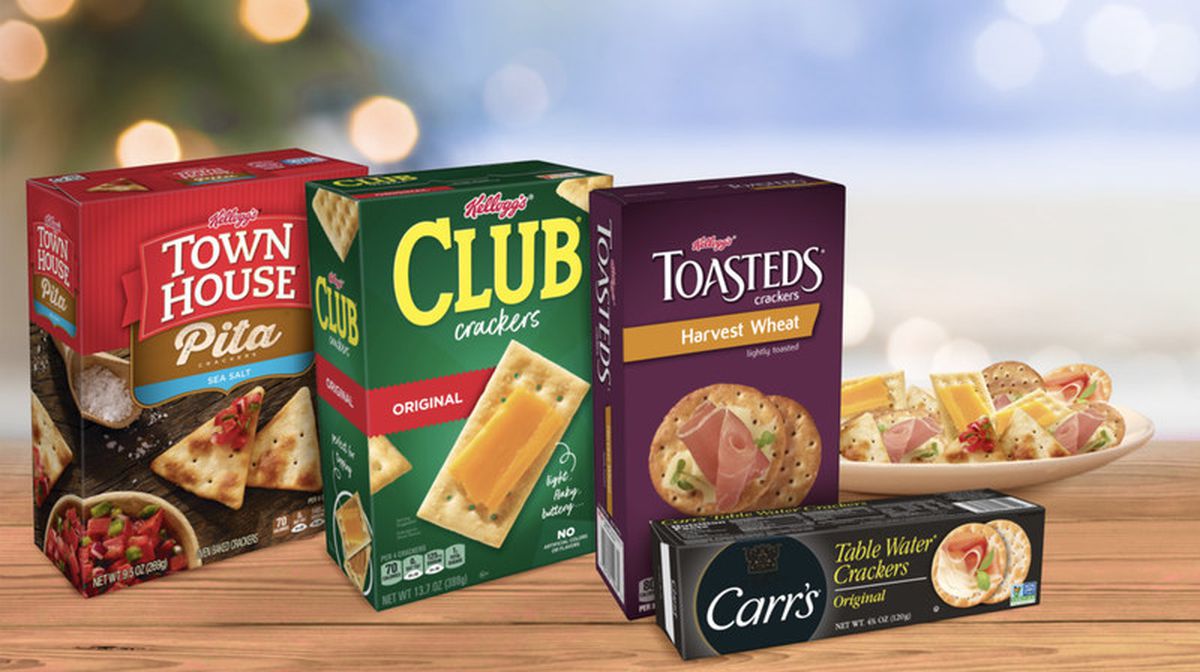 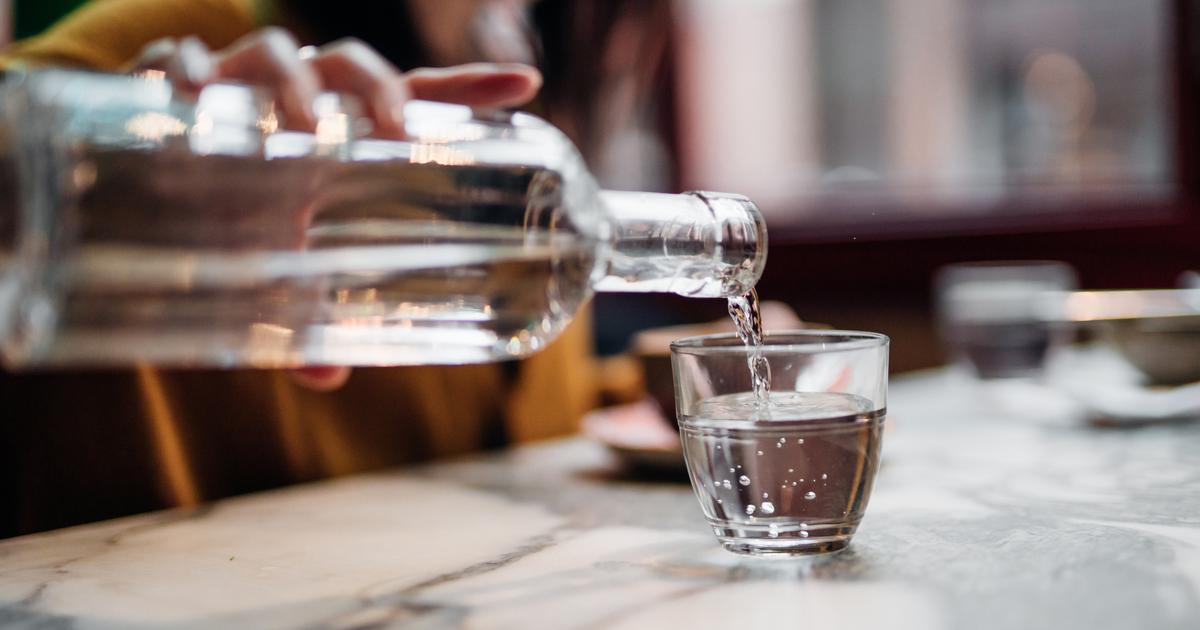 Drink 4 liters of water a day to regain energy, the dangerous TikTok trend 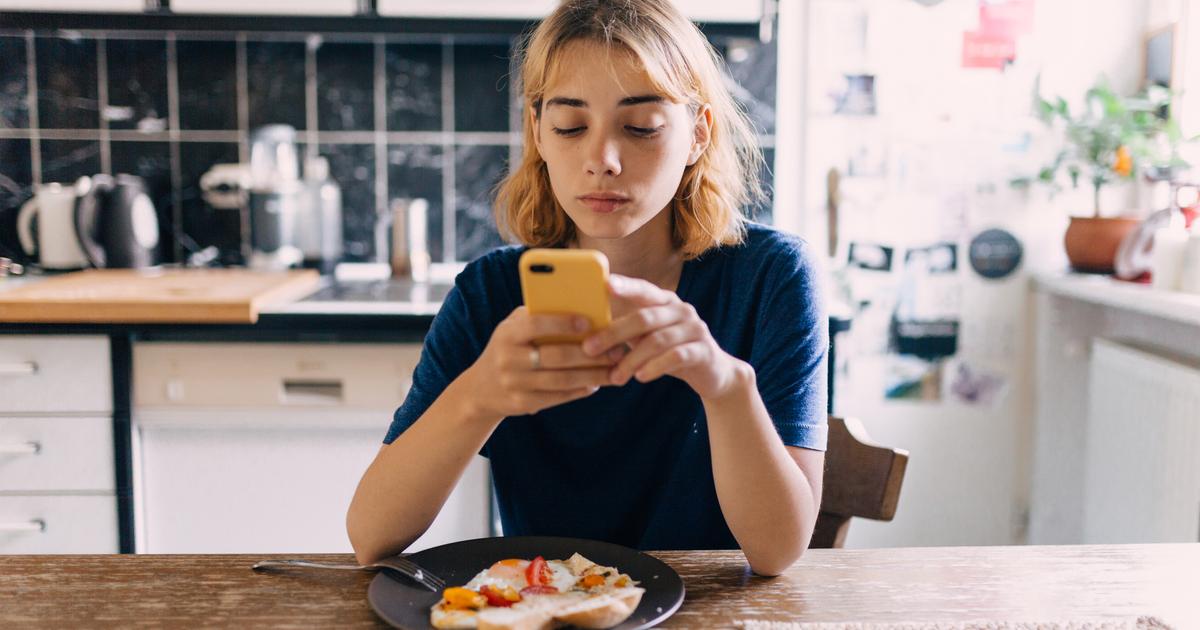 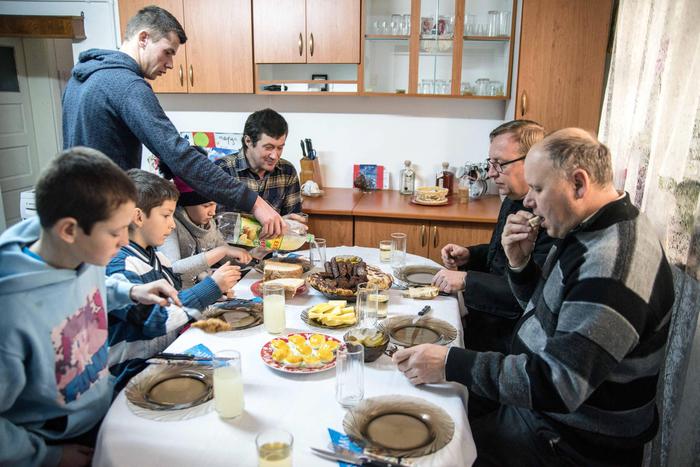 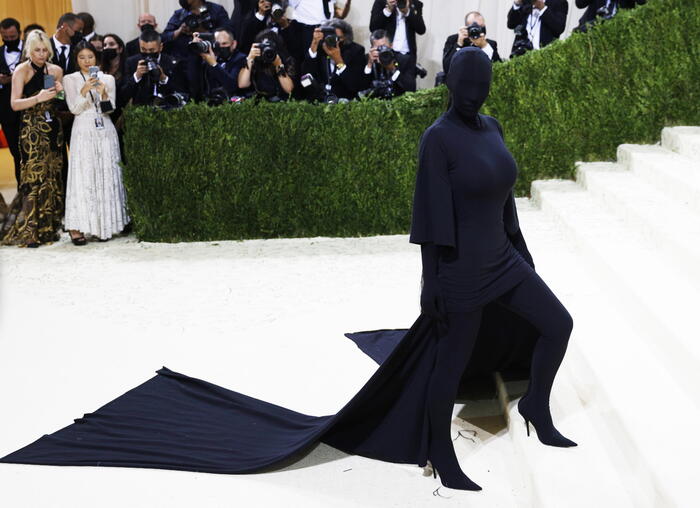 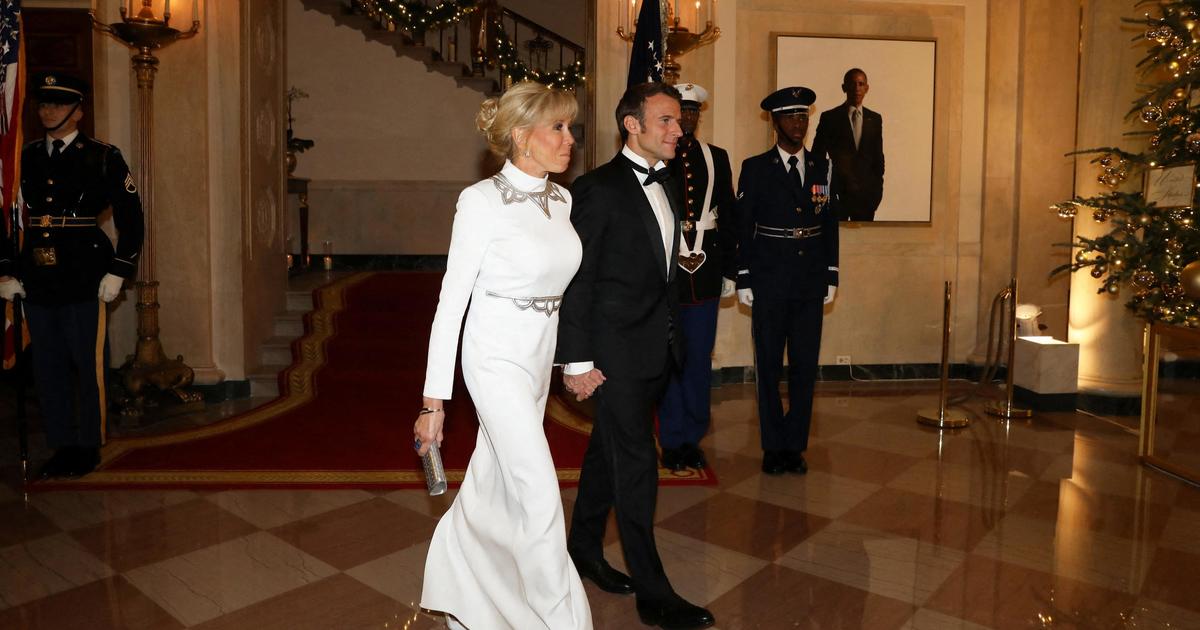 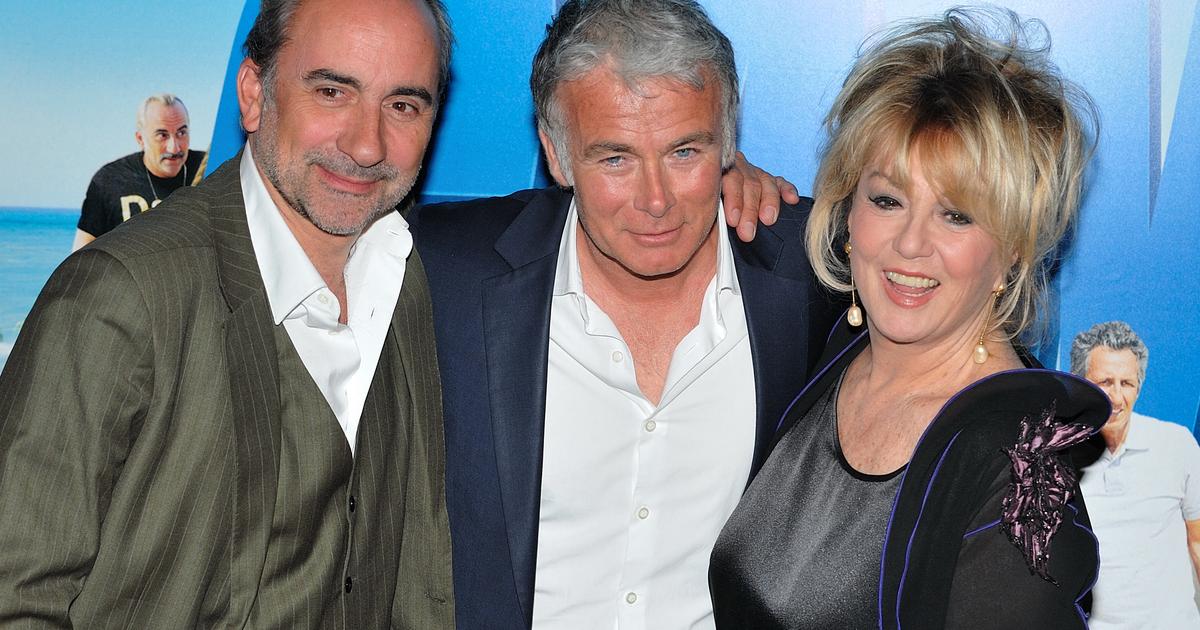 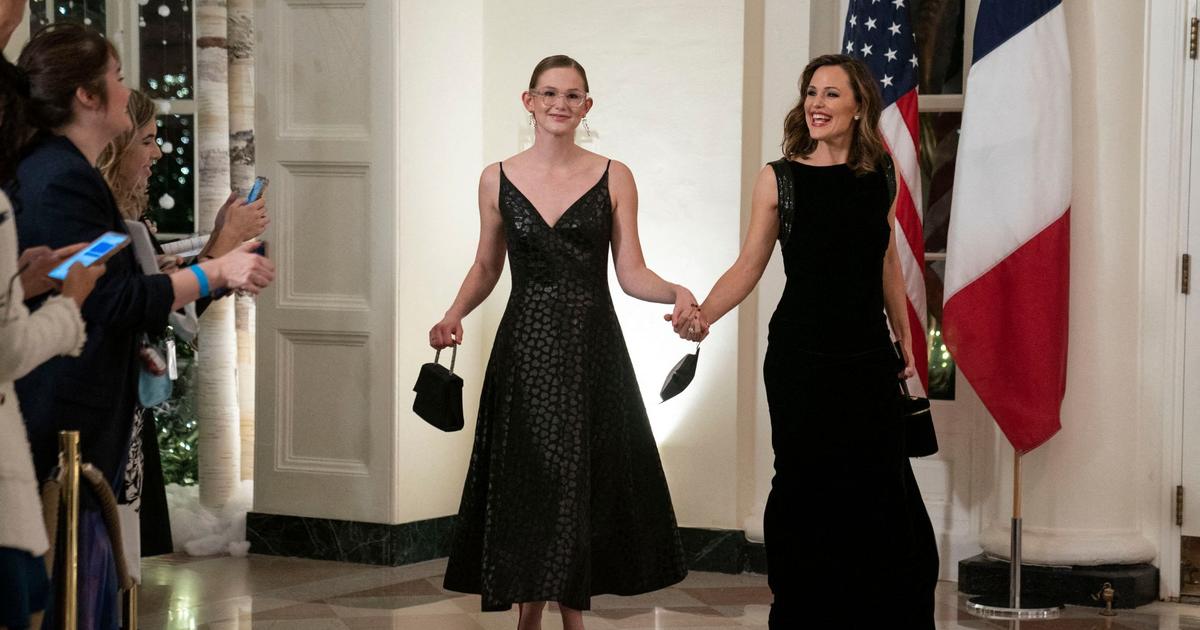 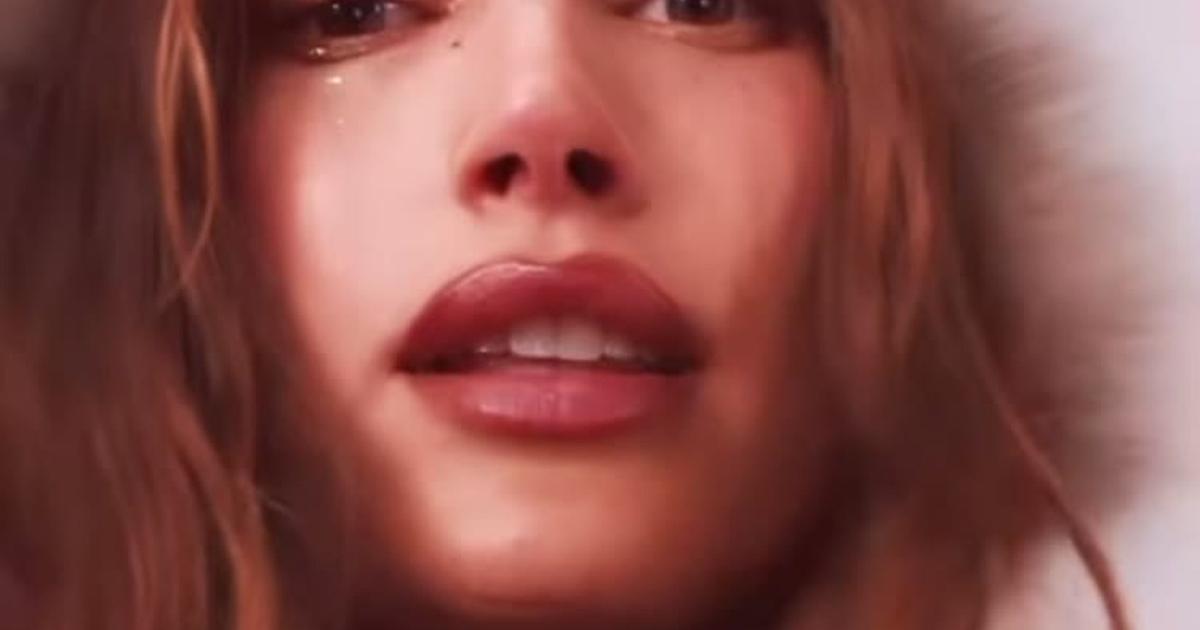 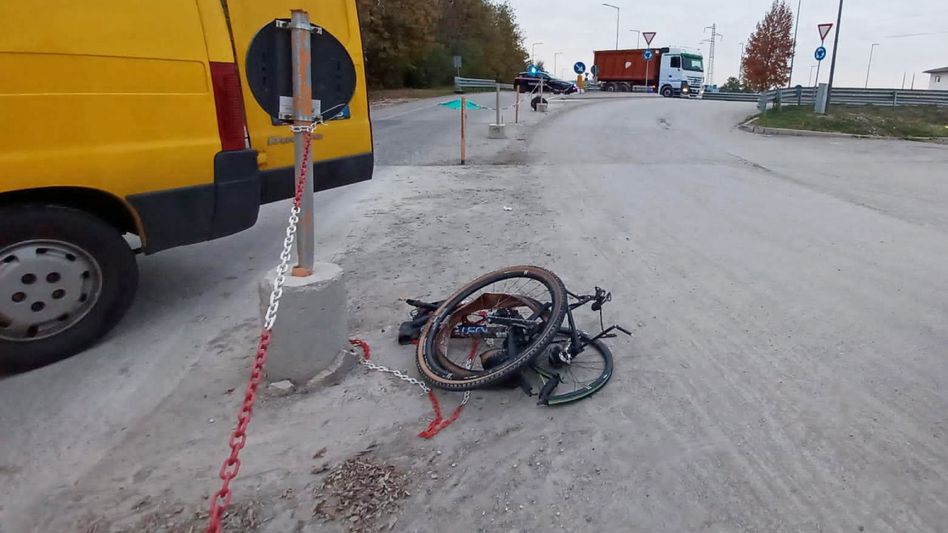 The price of the Original Emma mattress with two pillows and a mattress protector drops sharply on the official website
2022-12-03T07:38:20.451Z