From England to Denmark, heirs deprived of titles of nobility for reduced monarchies

The sovereign has stripped her grandchildren of their princely titles, the royal household has announced. A decision that reflects the evolution of modern royal families, more inclined to reduce the number of their active members. 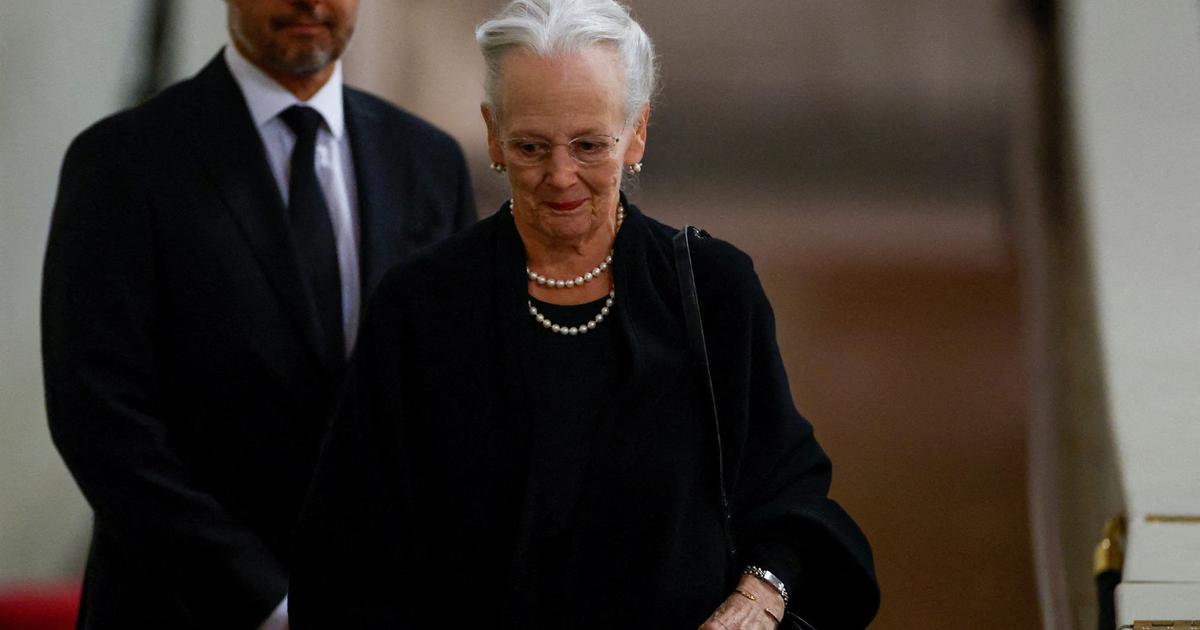 She is now the only queen of Europe, and the longest-reigning monarch on the continent.

Margrethe II of Denmark has decided to withdraw their princely title from her four grandchildren, the royal house announced on Wednesday September 28.

She wants to give her son Joachim's children a more normal life.

“As of January 1, 2023, the descendants of His Royal Highness Prince Joachim will only be able to use their titles of Count and Countess of Monpezat, their previous titles of Prince and Princess of Denmark becoming obsolete,” the Court wrote in a statement. communicated.

“By her decision, Her Majesty The Queen wishes to create a framework in which the four grandchildren can shape their own lives to a much greater extent, without being limited by the special considerations and obligations that formal affiliation to the House entails. royal”, continues the official message.

A choice that is part of the evolution of royal families, now more inclined to reduce the active number of their members.

The other four grandchildren of Queen Margrethe II, children of Crown Prince Frederik, 54, will retain their titles, but as adults only the eldest will receive an appanage, as decided in 2016.

Read alsoArchie and Lilibet, the children of Meghan and Harry, are prince and princess, but not "royal highnesses"

“We take away their identity”

In 2019, King Carl Gustaf and Queen Silvia of Sweden also stripped their five grandchildren of their titles of highness, to allow them to reduce their royal duties.

The latter are officially no longer part of the Swedish Royal House, although they were able to retain their titles of prince and princess.

Decisions that sometimes arouse the anger and misunderstanding of other family members.

The mother of the two eldest sons of Prince Joachim of Denmark thus expressed her perplexity and her "shock" at the choice of Margrethe II.

“It falls like a hair on the soup, was indignant the countess Alexandra in the columns of

They cannot understand why their identity is taken away from them.”

“We are all very sad,” he told Danish daily

It's never fun to watch your kids get hurt.

We put them in a situation that they do not understand.

A frustration that Prince Harry and Meghan Markle would also have expressed, on learning that their children Archie, 3, and Lilibet, 1, would become prince and princess, but would not inherit the status of royal highnesses.

, this decision, which would have been taken by King Charles III, would have made the couple “furious”.

The distinction, still awarded by the sovereign via a letter patent, confers on its bearers the status of senior members of the royal family.

It allows them to attend many royal events, and to be seated in the front row.

But also to benefit from increased security.

According to an anonymous source, Prince Harry and Meghan Markle fear that without this title, their children will not enjoy sufficient security.

In video, in London, Charles III and Prince William grant themselves a surprise walkabout to greet the public in the queue

The will of King Charles III

The choice made by the monarch is nevertheless part of a very specific project.

Only Charles, Camilla, William, Kate and their three children would thus be part of the active members of the Windsor clan.

All this in order to give less grain to grind to the tabloids of all stripes.

The new ruler, whose coronation date has yet to be set, is also reportedly planning to reduce the number of official engagements his peers will carry out in the future.

With this in mind, the eldest of Elizabeth II should not allow Prince Andrew, deprived of his military affiliations and stripped of his title of Duke of York because of his alleged involvement in the Jeffrey Epstein affair, to return to the front of the stage.

“I am not ready to become queen”

For their part, Prince Edward and his wife Sophie of Wessex had themselves chosen not to use titles of nobility for their children Louise, 18, and James, 14.

And this, in order to grant them, like Queen Margrethe II, the freedom to build themselves independently of the royal family.

“We try to raise them in the idea that they will surely have to work to survive, had explained the countess.

We have therefore decided to no longer use titles of nobility.

They have them and can choose to use them when they turn 18, but I doubt that will happen.

Read also"I'm not ready to become queen": the secrets of Princess Amalia of the Netherlands

Inclinations that are sometimes expressed directly by the young heirs.

, released in November 2021 and signed Claudia de Breij, that she was “not ready to become queen”.

If the 18-year-old does not intend to give up this title, she would entrust it to her mother for a time in the event of her father's death.

Princess Mako of Japan, meanwhile, renounced her status as royal highness to marry commoner Kei Komuro, with whom she now lives happy days in anonymity, in New York. 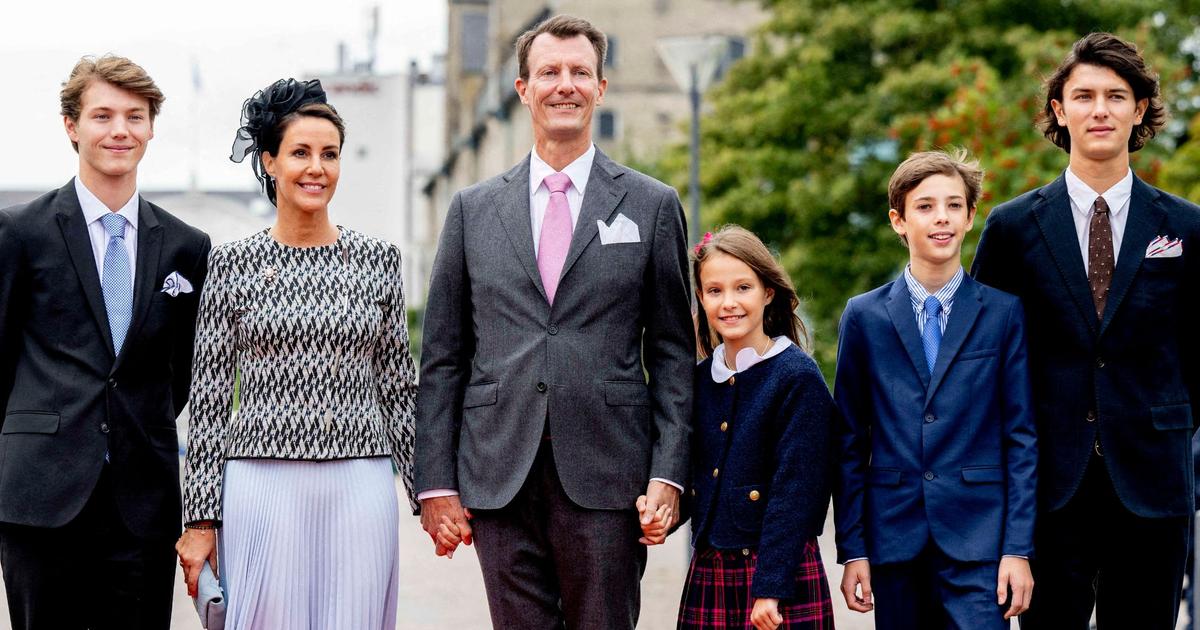 Denmark: behind the affair of the titles of nobility, the story of a forbidden love?

From England to Denmark, heirs deprived of titles of nobility for reduced monarchies 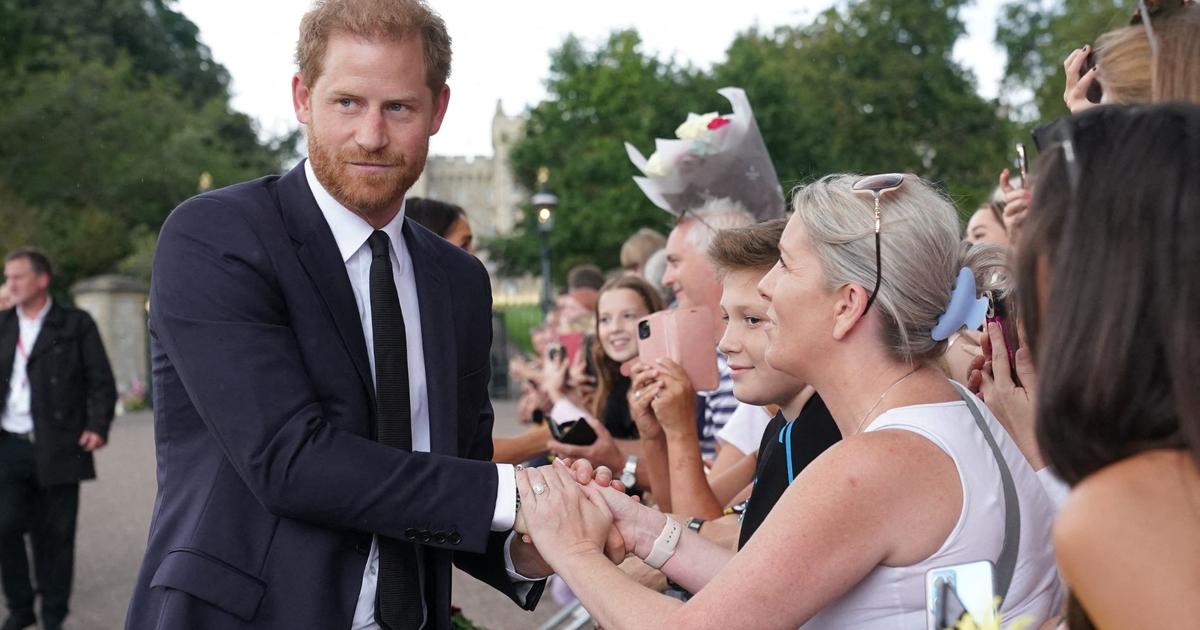 Archie and Lilibet, the children of Meghan and Harry, are prince and princess: but for how long?