In a video for Vogue, the wellness popess cooks the breakfast she used to make at the start of her relationship with her husband. 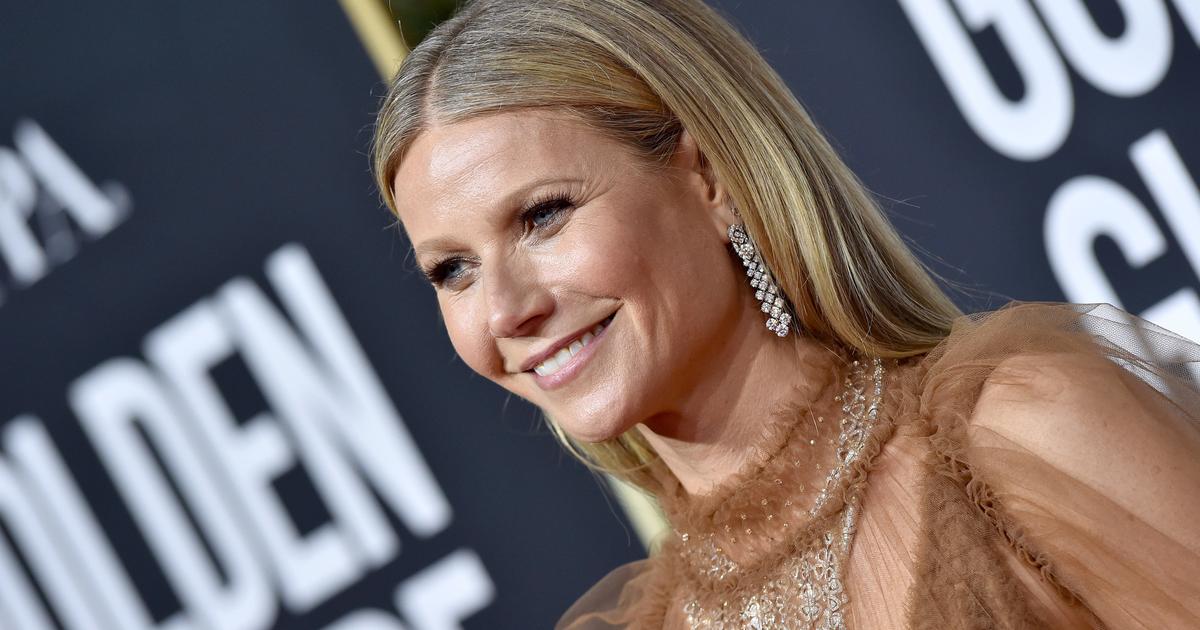 Gwyneth Paltrow, who has just celebrated her 50th birthday, cooked her favorite breakfast in a video shot for

and published on September 27, her birthday.

In a pale pink ensemble by

, the actress reveals her recipe for frittata, an egg-based breakfast topped with potatoes, bacon and spinach.

Read alsoAt the dawn of her 50th birthday, Gwyneth Paltrow “accepts her humanity” in a bikini

In video, the Uber Eats teaser for the Super Bowl with Gwyneth Paltrow tasting her vagina-scented candle

The nickname given to the dish?

A name invented at the beginning of her relationship with her husband, director and producer Brad Falchuk.

“When we started dating, we started this tradition where I cooked breakfast for him every Saturday morning, she says.

I invented very creative recipes, I really spent time there during the week.

The recipe is high in protein to say the least.

To accompany it, the actress offers a mocktail (alcohol-free cocktail), consisting of a sachet of vitamins from her

In addition to this menu, Gwyneth Paltrow shared her morning wellness routine: on weekdays, a 6:30 a.m. wake-up followed by a couple's meditation session, a sports session advised by coach Tracey Anderson, and 30 minutes in an infrared sauna.

While cooking, the actress admits to having wondered for a moment if “you could be a feminist and do household chores for your family”, because her friends called her “old fashioned”.

After reflection, her answer is as follows: "It's a strong affirmation of your feminism to cook for the people you love if you want to!". 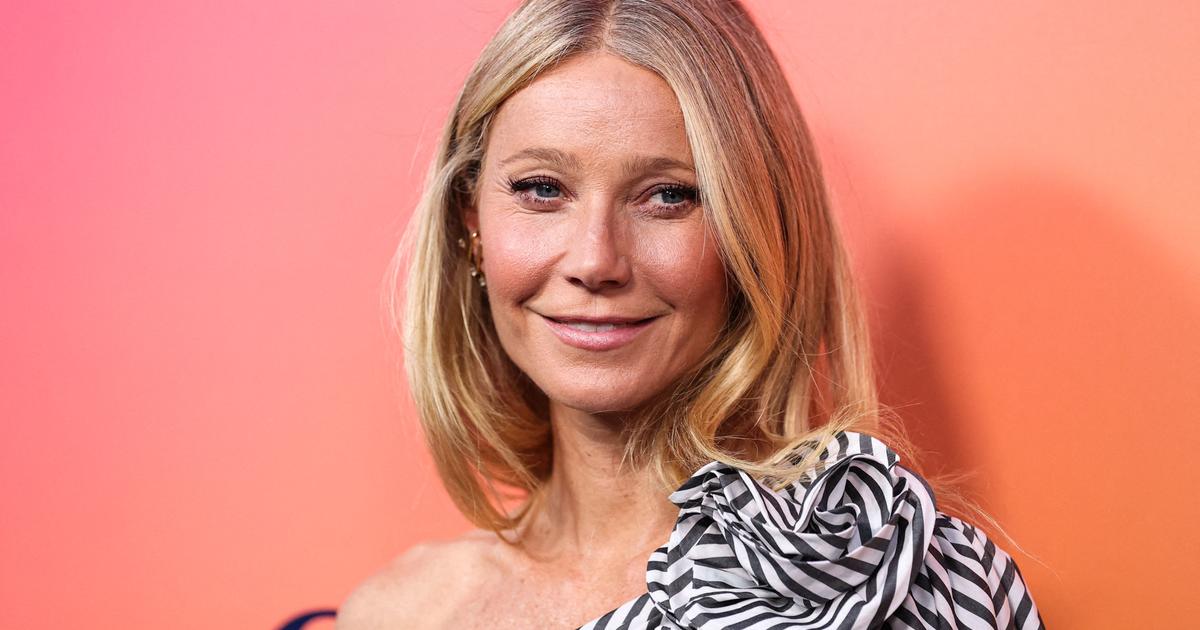 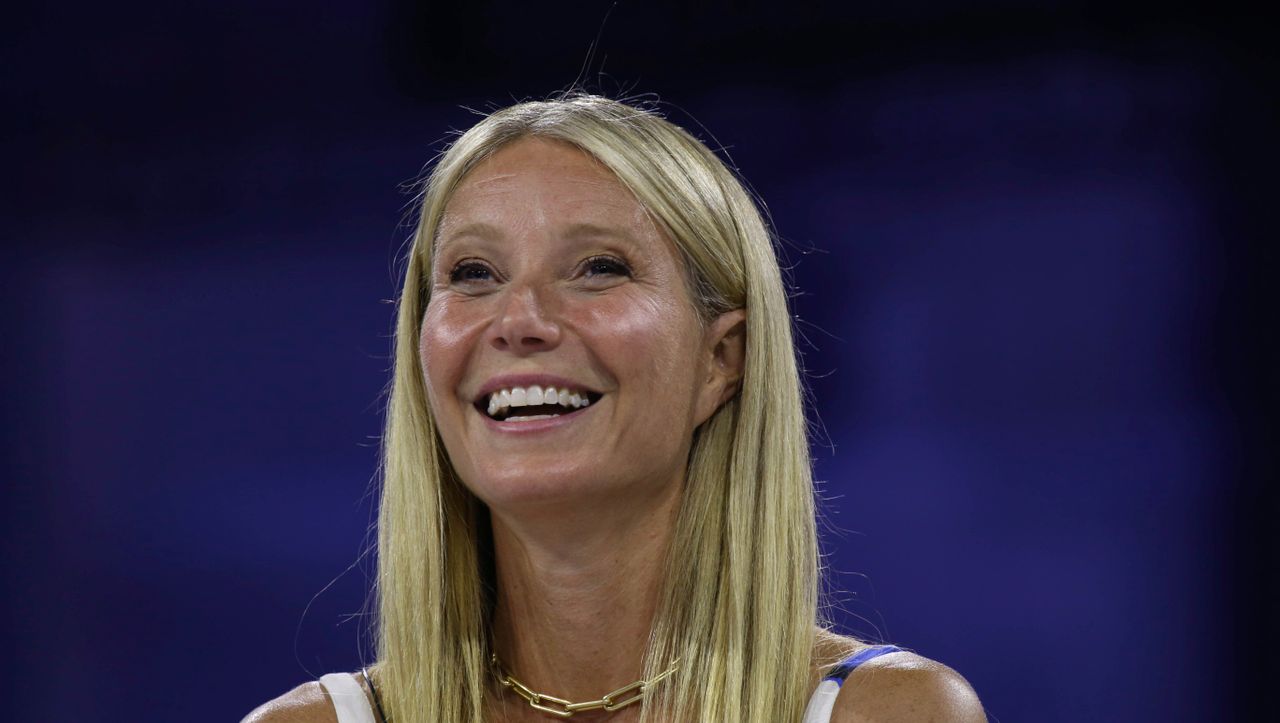 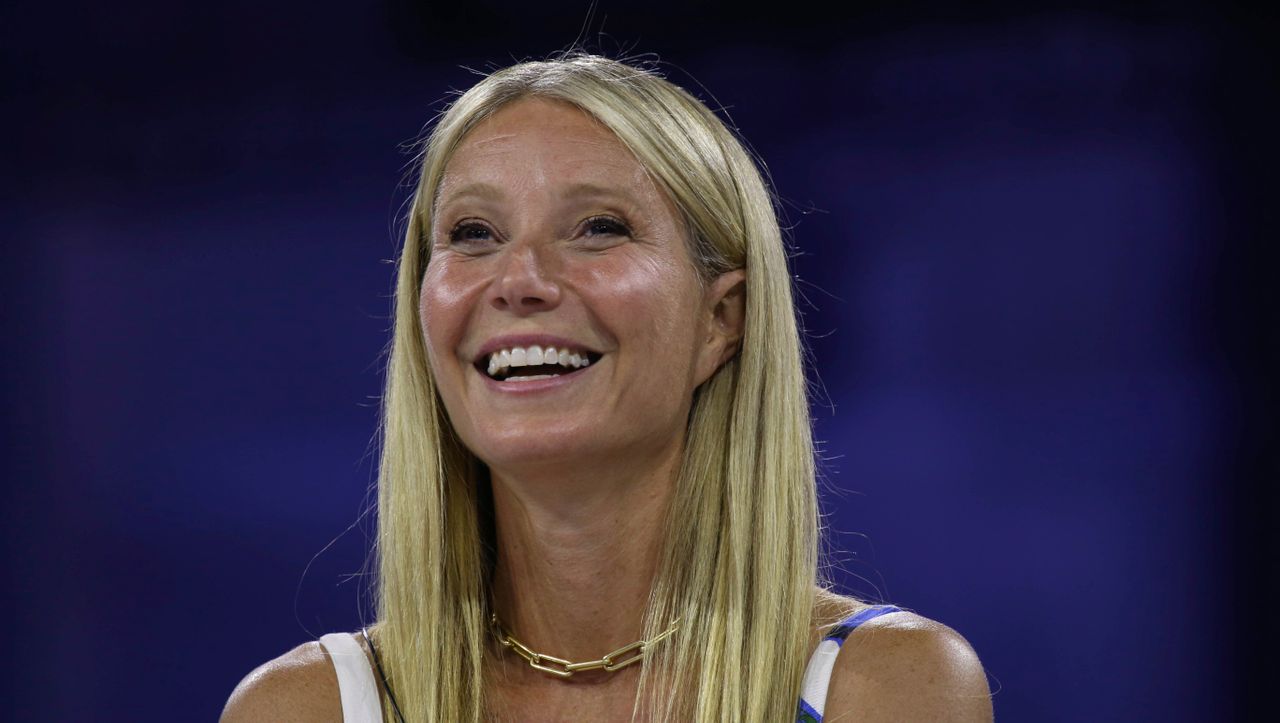 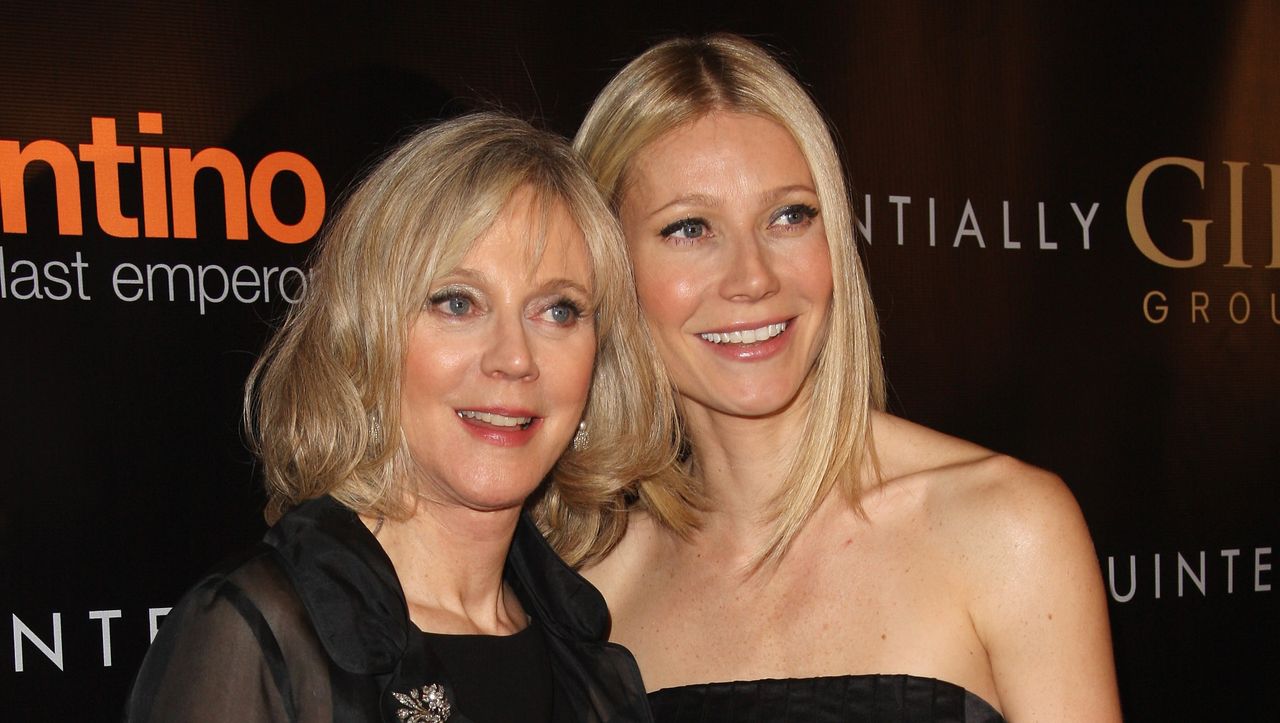 Gwyneth Paltrow's mother: Blythe Danner had the rare cancer that her husband died of 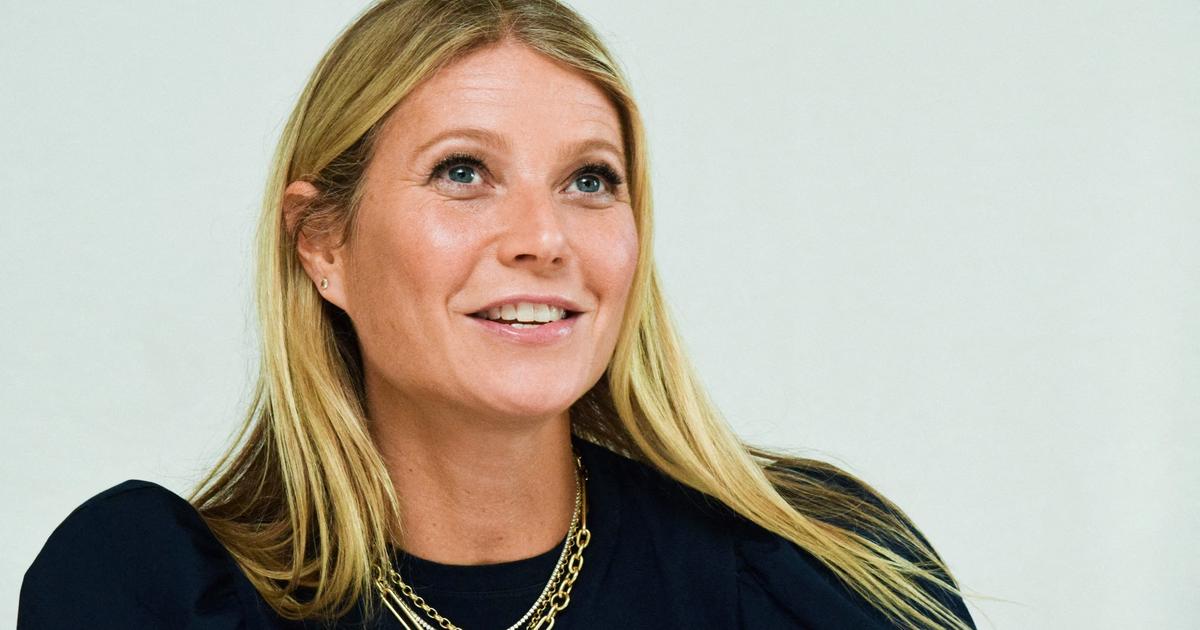 In the shower, after a celery juice, Gwyneth Paltrow recites her morning wellness routine 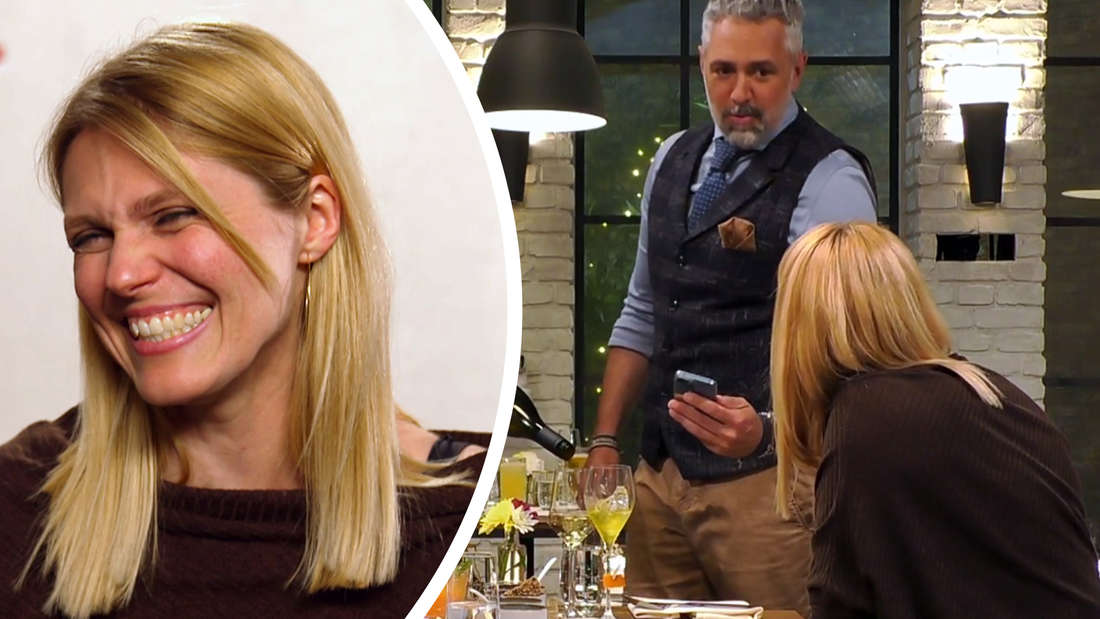