The youngest of the Kardashian clan went to the Balmain show in Paris on September 28, in a dress revealing her pregnancy marks and stretch marks on her breasts. 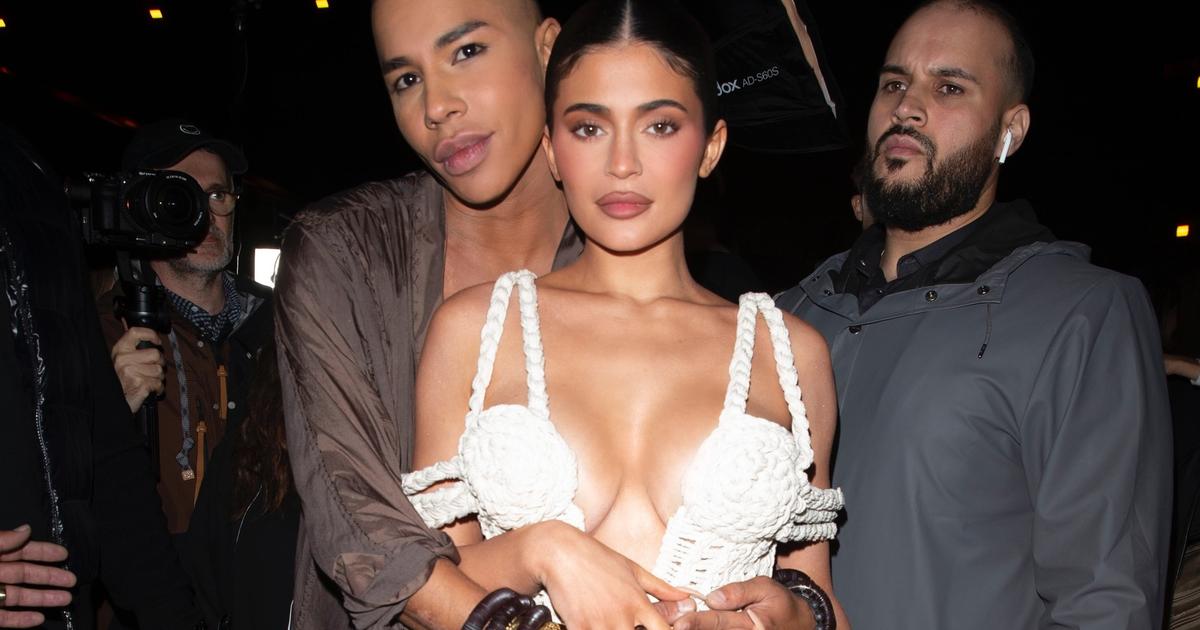 With an assumed body, Kylie Jenner could not have stuck more to the image of the Balmain woman, strong and uninhibited, advocated by the artistic director.

On the occasion of the spring-summer 2023 fashion show of the brand this September 28 at the Jean Bouin stadium in Paris, the designer's friend made a big impression.

All dressed in white, the youngest of the Kardashian family wore a transparent crochet dress.

Accentuated proportions at the hips and chest would even suggest that the dress was knitted on the 25-year-old mother.

Kylie Jenner, whose closeness to Balmain was reinforced at the time of their 2019 cosmetic collaboration, regularly wears creations from the luxury brand.

Until his first Met Gala in 2017, or his birthday.

This time, the star displays a dress with a dizzying neckline, which reveals a chest that assumes its stretch marks: two pregnancies oblige.

This look is in line with the approach of Olivier Rousteing, who has continued to promote the female body since his appointment as head of the label in 2011. This summer, the 37-year-old designer offered dresses with moldings of pregnant women's bellies by taking the queens of the Jean Paul Gaultier haute couture show, the time of a collection.

Kevin Kylie: The young generist proves that she is fashion royalty - voila! Fashion 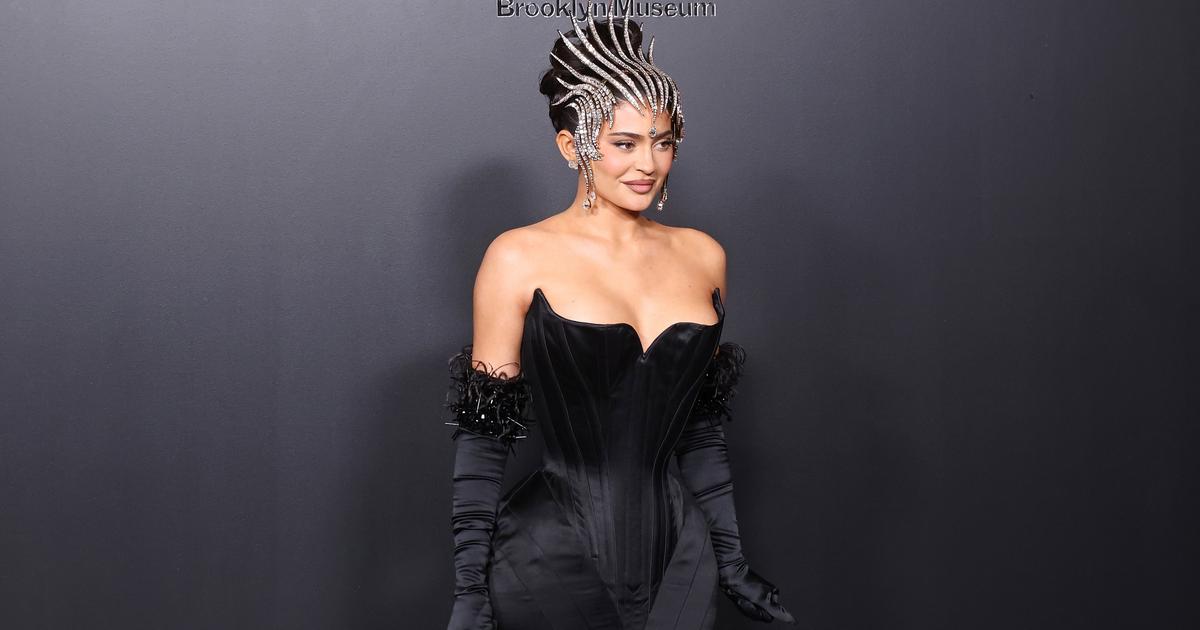