The anchor of the channel's news edition responded to the demand of the Yesh Atid party to define Channel 14 as an "active body in the elections" • "These are dark days for Israeli democracy," said the anchor and finally remained silent for 14 seconds in protest 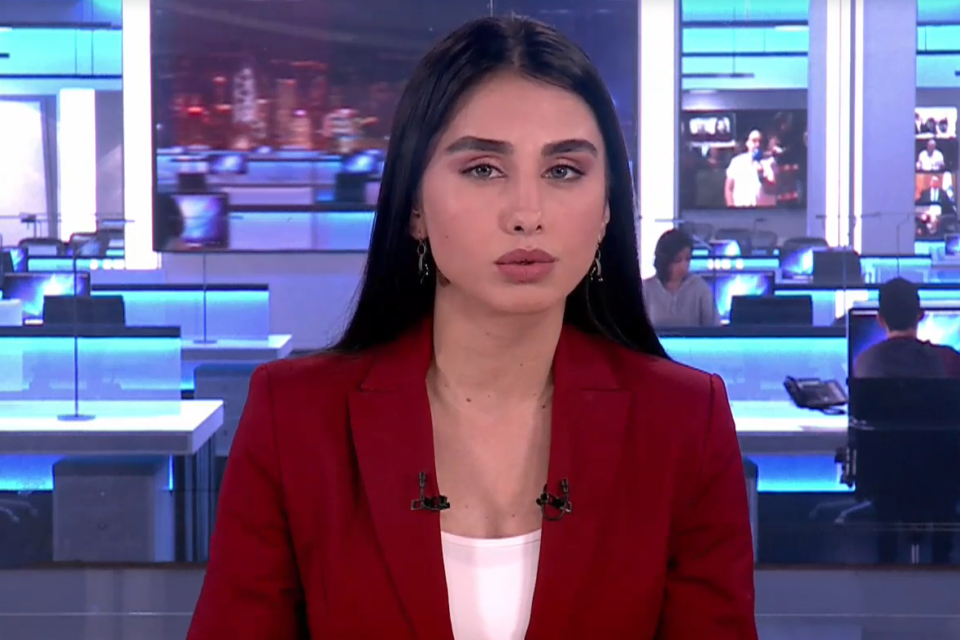 After the Yesh Atid party petitioned the Central Election Commission and asked to define Channel 14 as an "active body in the elections", the channel's news edition opened today (Thursday) with a protest by the edition's presenter Maggie Tabibi.

"I would like to start on a personal note," Tavibi said.

"Last night, the Yesh Atid party submitted a request to the election committee that means the closing of Channel 14. Days when a sitting prime minister wants to close a media outlet that criticizes him are black days for Israeli democracy. Unfortunately, all our colleagues on the other channels choose to remain silent. We would like to protest for a few seconds of silence to protest This dangerous precedent."

Channel 14 employees demonstrated in front of the Government Palace: "Lapid - tiny Erdogan"; "It's a shame that our colleagues are not with us in the struggle" - Voila! Barangay

Precisely just before the elections, Yair Lapid made a leftist mistake - voila! Barangay

Yesh Atid's petition to declare Channel 14 an "active body in the elections" was rejected - voila! 2022 election 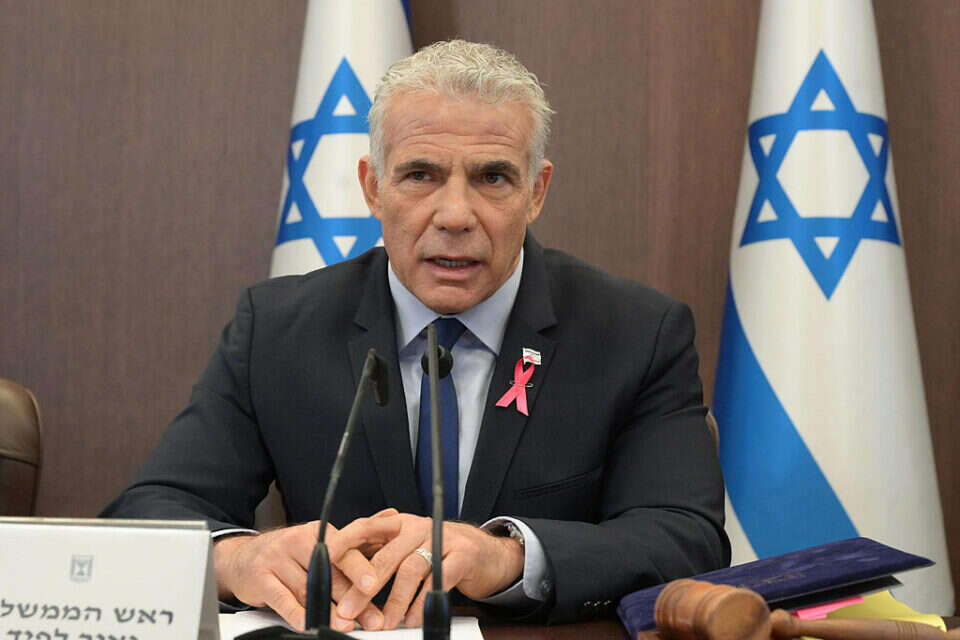 A blow to Lapid: Yesh Atid's petition against Channel 14 was rejected Israel today 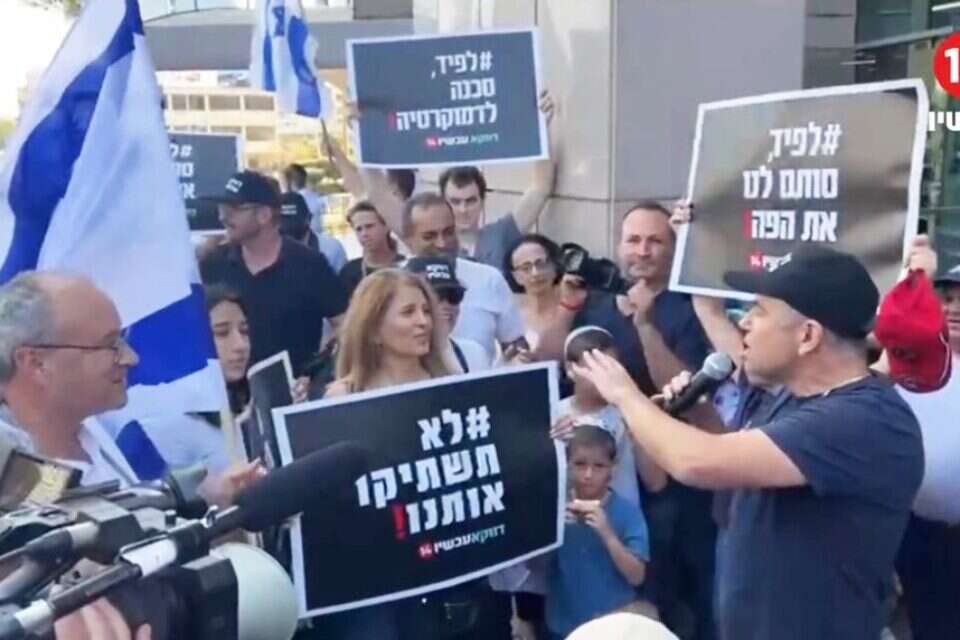 Caution, the poodle is barking: the traditional "eat me, drink me" now 14 | Israel today 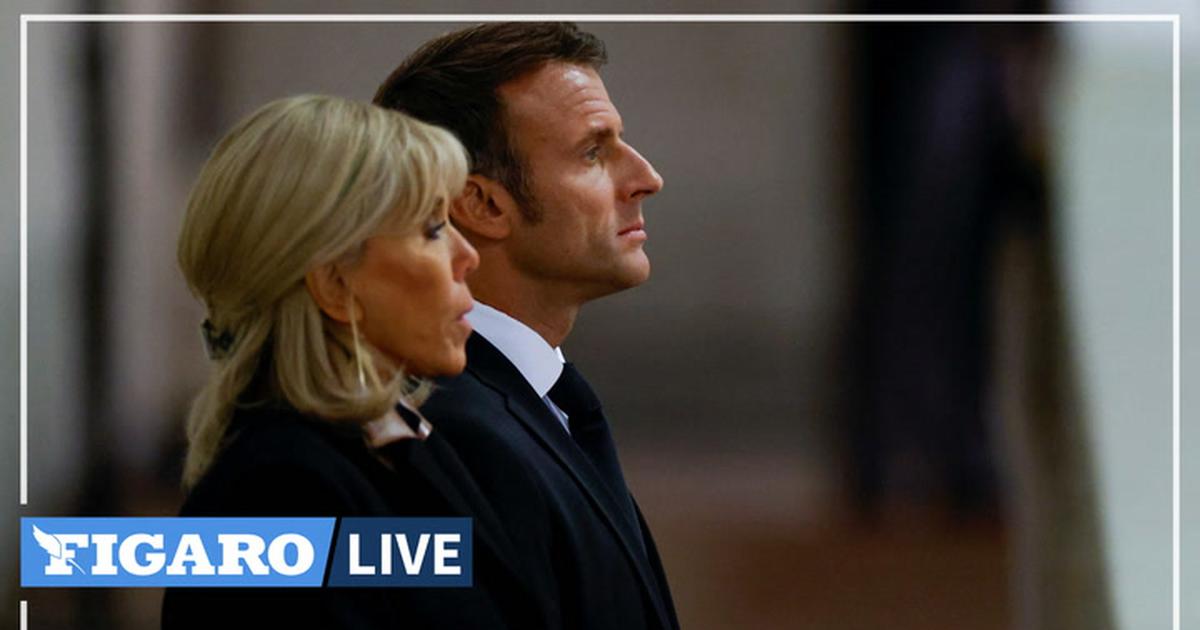 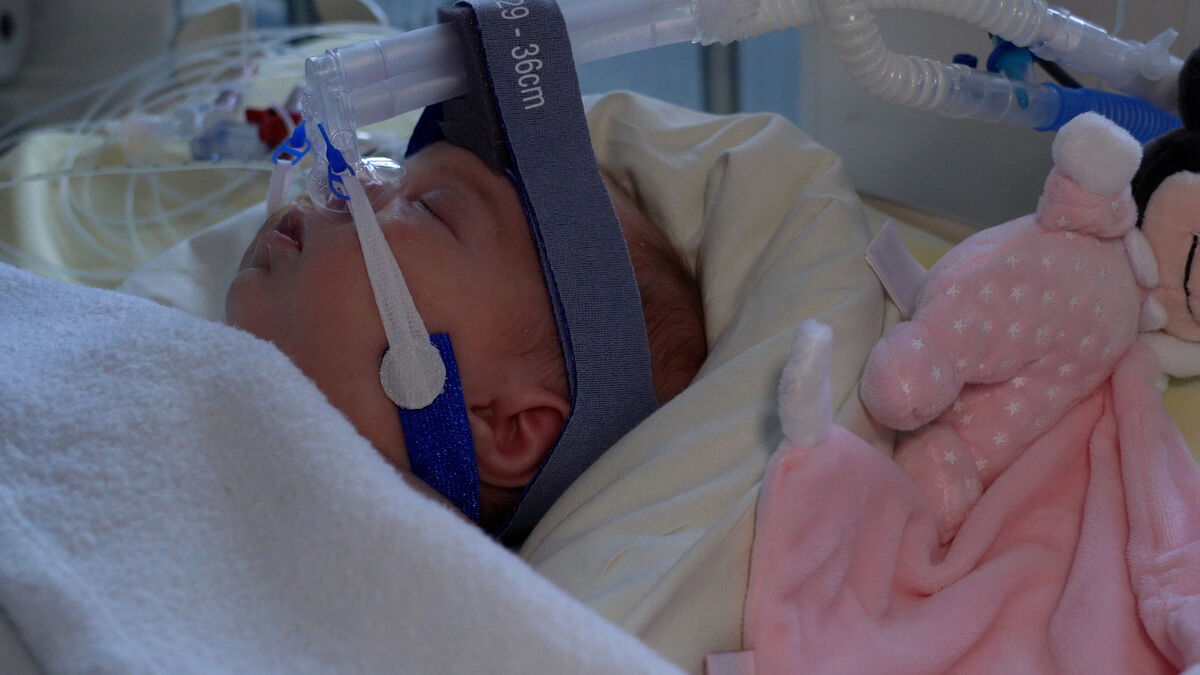 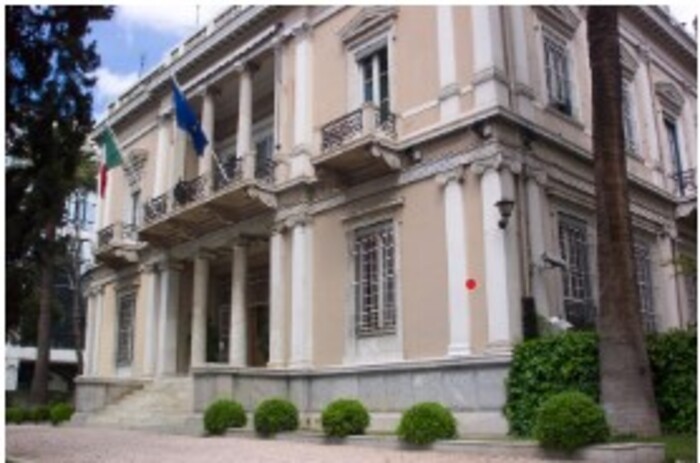 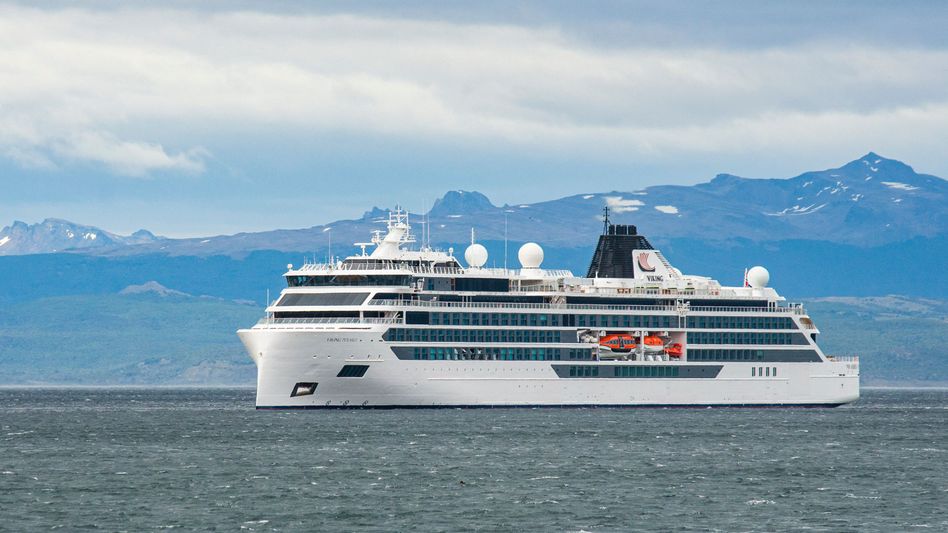 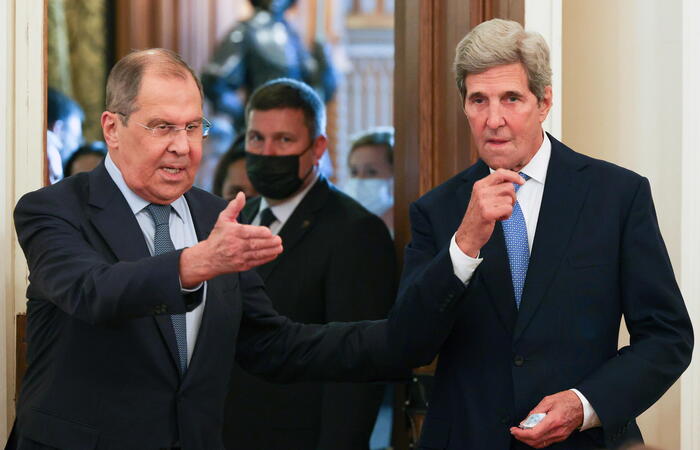 Lavrov praises John Kerry, 'with him we would solve problems'

The baby needed urgent heart surgery. The parents did not agree that he would receive "vaccinated blood" - voila! health