American rapper Coolio, famous for his 1995 hit 'Gangsta's Paradise', died in Los Angeles at the age of 59. This was announced by his manager Jarez Posey, without specifying the cause of death. (HANDLE) 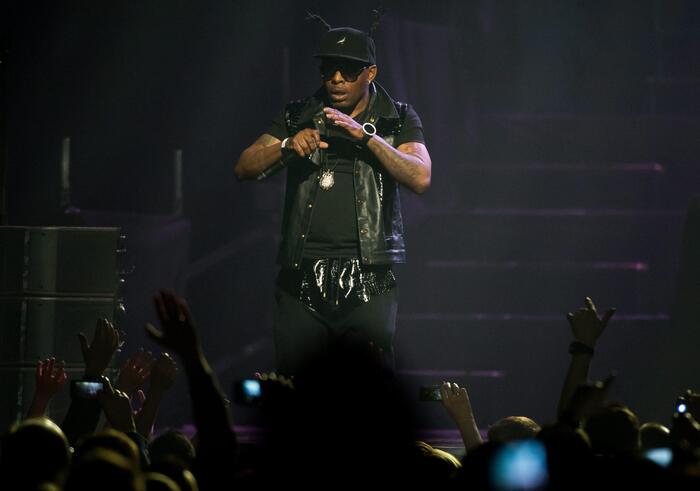 This was announced by his manager Jarez Posey, without specifying the cause of the death.

The Grammy-winning musician, whose real name was Artis Leon Ivey Jr, was found lifeless in his bathroom by a friend of his yesterday afternoon.

Coolio began his rap career in California in the late 1980s, but became world famous in 1995 when he released 'Gangsta's Paradise' for the soundtrack of the film 'Dangerous Thoughts'.

He was awarded Best Solo Rap Performance for this song at the following year's Grammy Awards ceremony.

With a hook taken from StevieWonder's 1976 track 'Pastime Paradise', the song has sold millions of copies worldwide, reaching the top of the pop charts in 16 countries and becoming the number one track on Billboard in 1995. (ANSA). 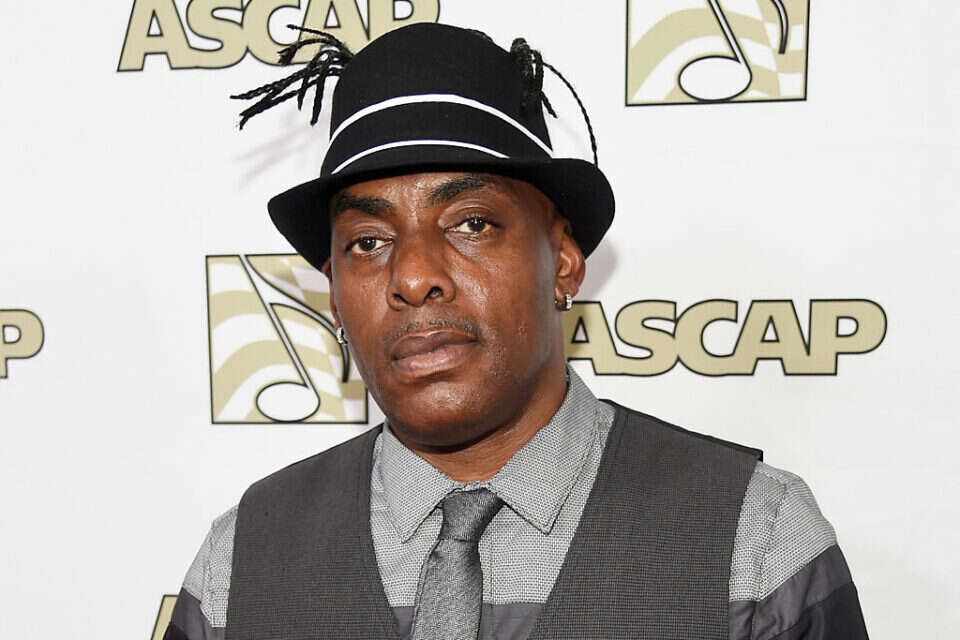 Coolio is dead: "Gangsta's Paradise" rapper is only 59 years old 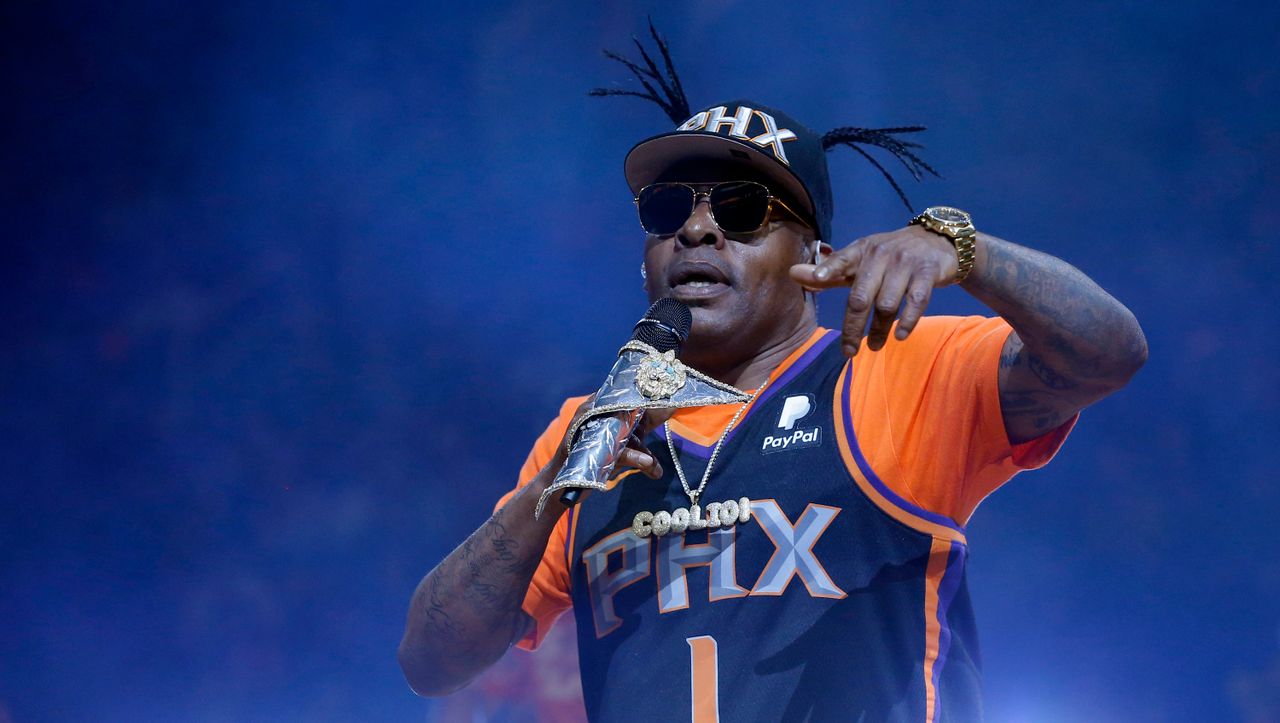 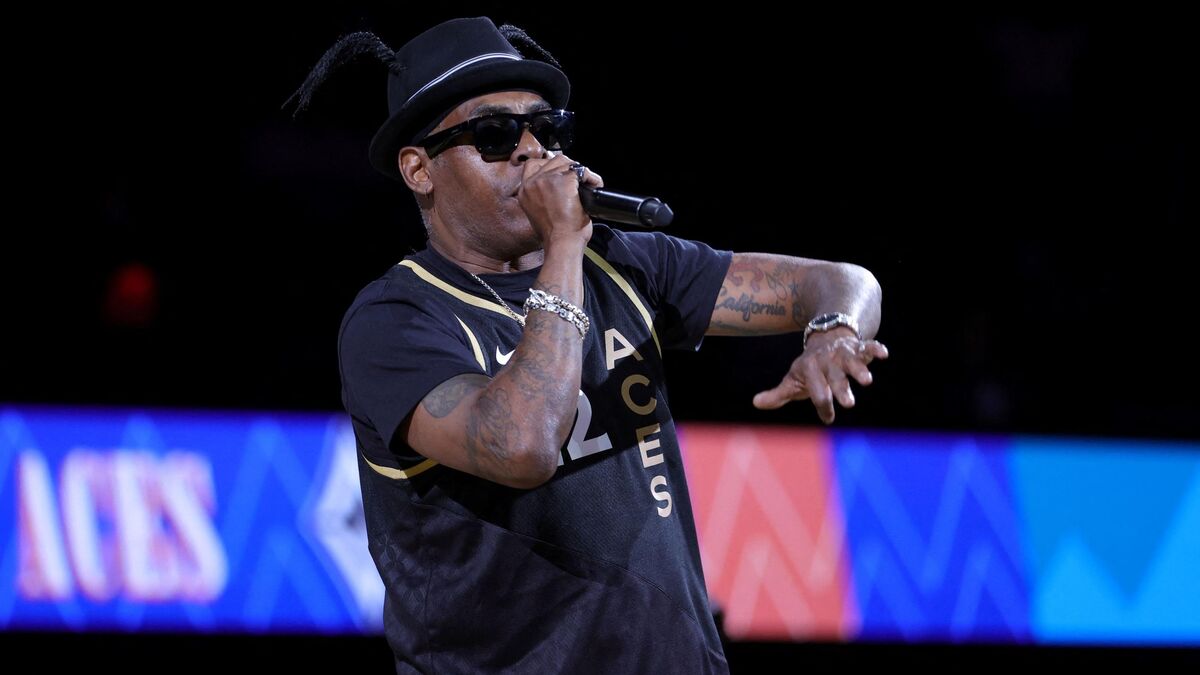 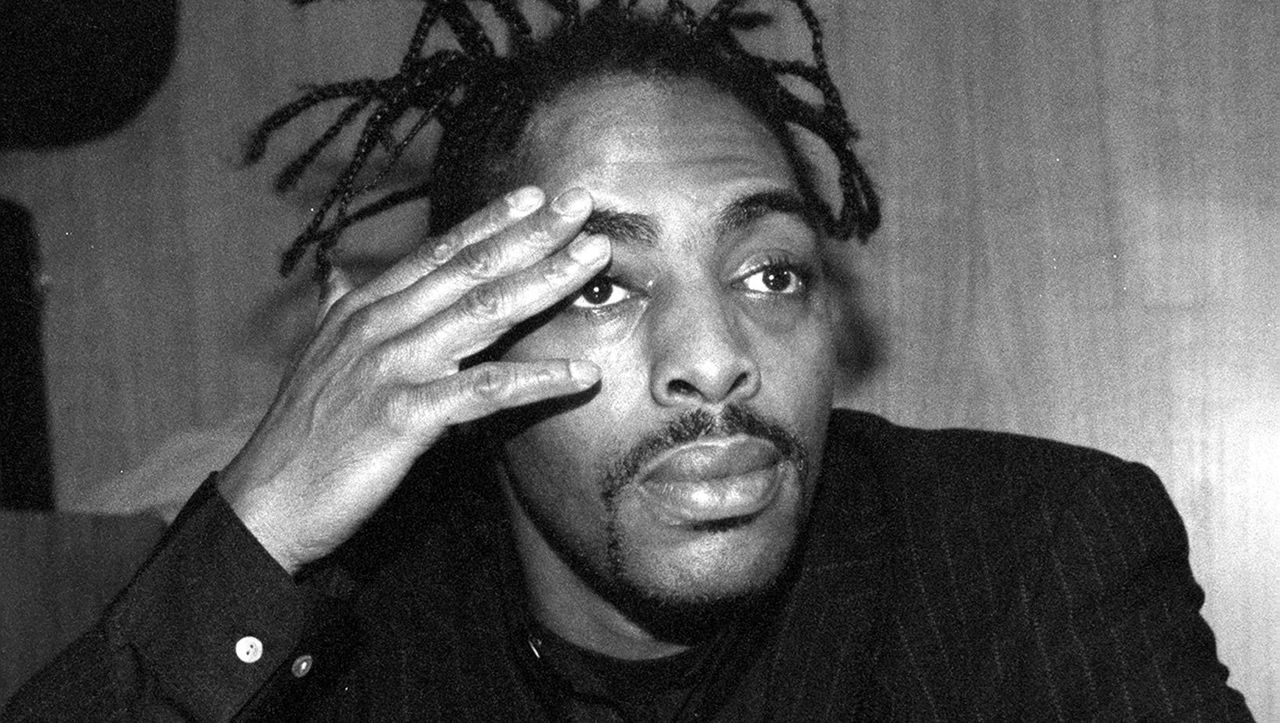 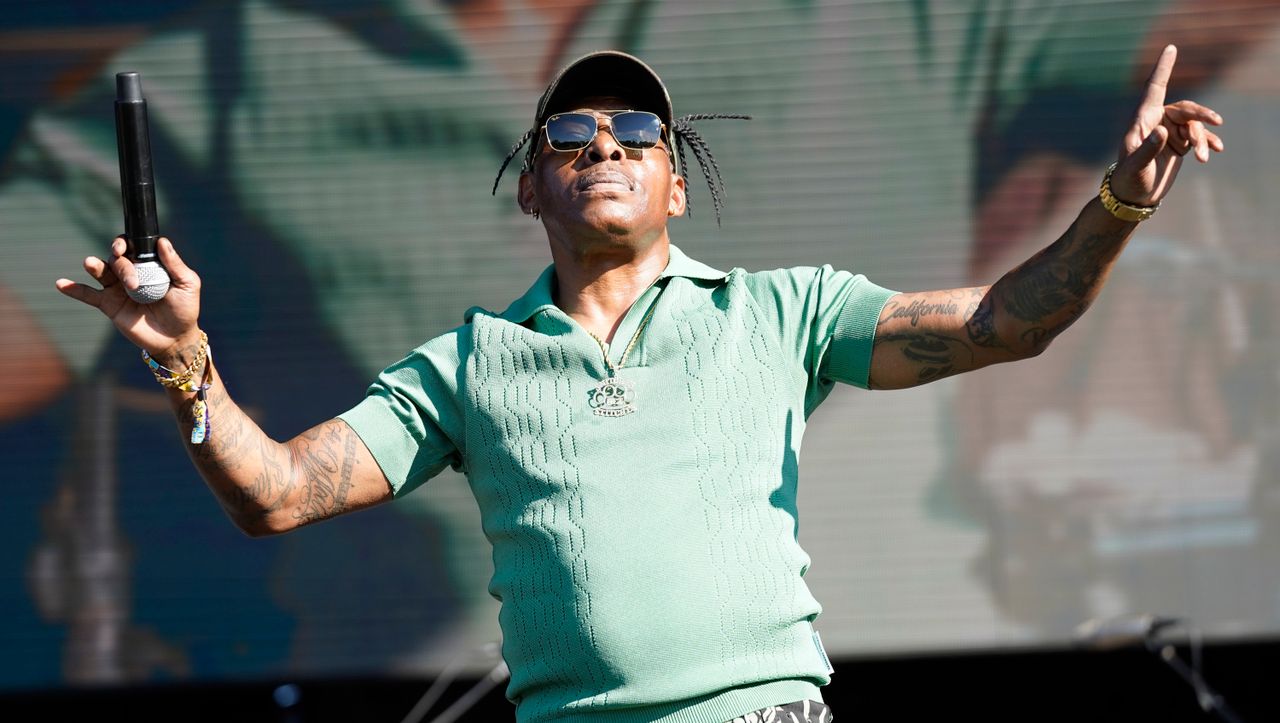