Omerovic case: out of the coma, and a mystery appears on the clothes

Hasib Omerovic, the disabled man who fell from his apartment window during a police check, has come out of a coma but is still in serious condition. He is currently heavily sedated and exhibits faint and intermittent signals of interaction. (HANDLE) 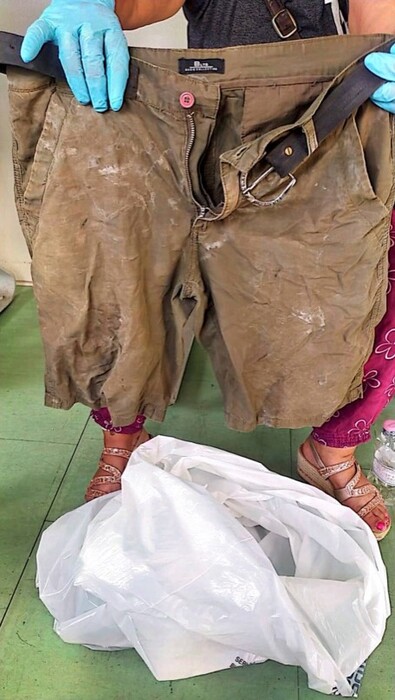 (ANSA) - ROME, SEPTEMBER 29 - Hasib Omerovic, the disabled man who fell from the window of his apartment during a police check, has come out of a coma but is still in serious conditions.

He is currently heavily sedated and shows weak and intermittent signals of interaction.

This is one of the novelties that emerged today during a press conference in the Chamber, which was also attended by Omerovic's family, as well as the deputy Riccardo Magi and the family lawyers.

On the case of the fall, then, appears the mystery of the clothes returned to the family that are not those of the victim of the fall.

"They are different from the ones the boy was wearing at the moment when he fell from the window of his apartment", explained the lawyer Arturo Salerni showing the photos of the clothes returned by the Gemelli to the family and highlighting the difference with those worn by Omerovic in the photo in which he is bleeding on the ground.

"The hospital - said the lawyer - delivered a brown shorts and a pair of blue shoes. Hasib wore black trousers rolled up on the knees and shoes other than those returned".

Another news comes from the investigation of the prosecutor who now has some people registered in the register of suspects, whose identity, however, is not known, as the lawyers explained.

Finally, the seizure of the apartment where the deed took place is ordered.

Even now that we have moved home, we continue to fear, even for our children.

We want truth and justice for Hasib, it must come out ", was the appeal of Omerovic's mother at the end of the press conference. (ANSA).

Omerovic case: out of the coma, and a mystery appears on the clothes 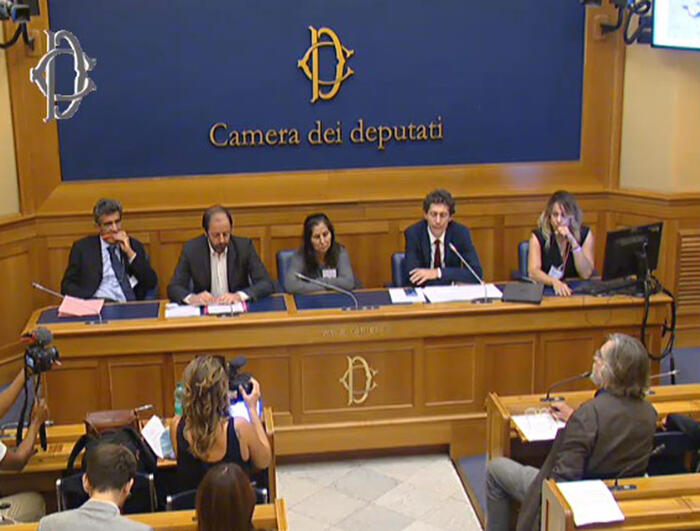 Family denounces: "Down the window during a search" 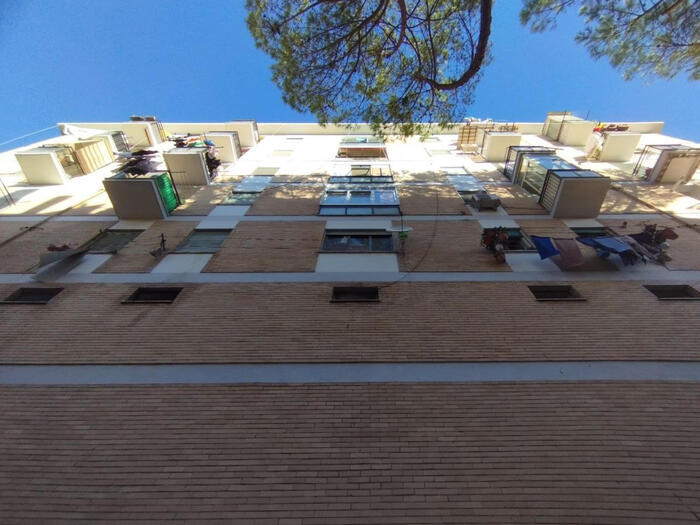 Omerovic case: the managers of the Primavalle police station replaced 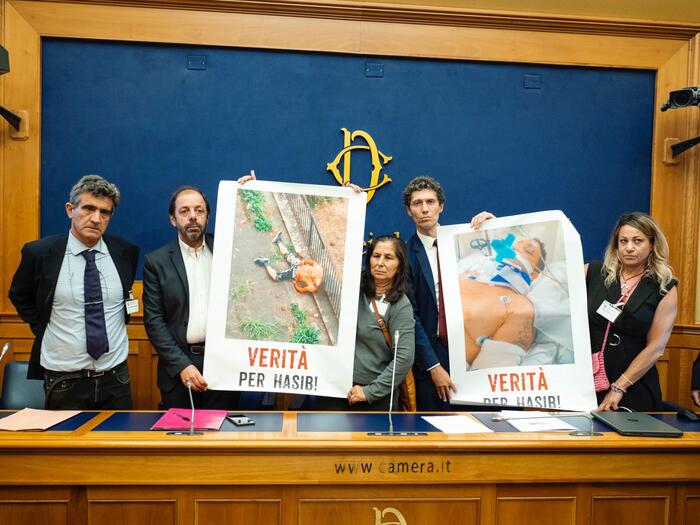 Omerovic case: there was no search warrant

Omerovic is better, he will soon be heard by the prosecutors 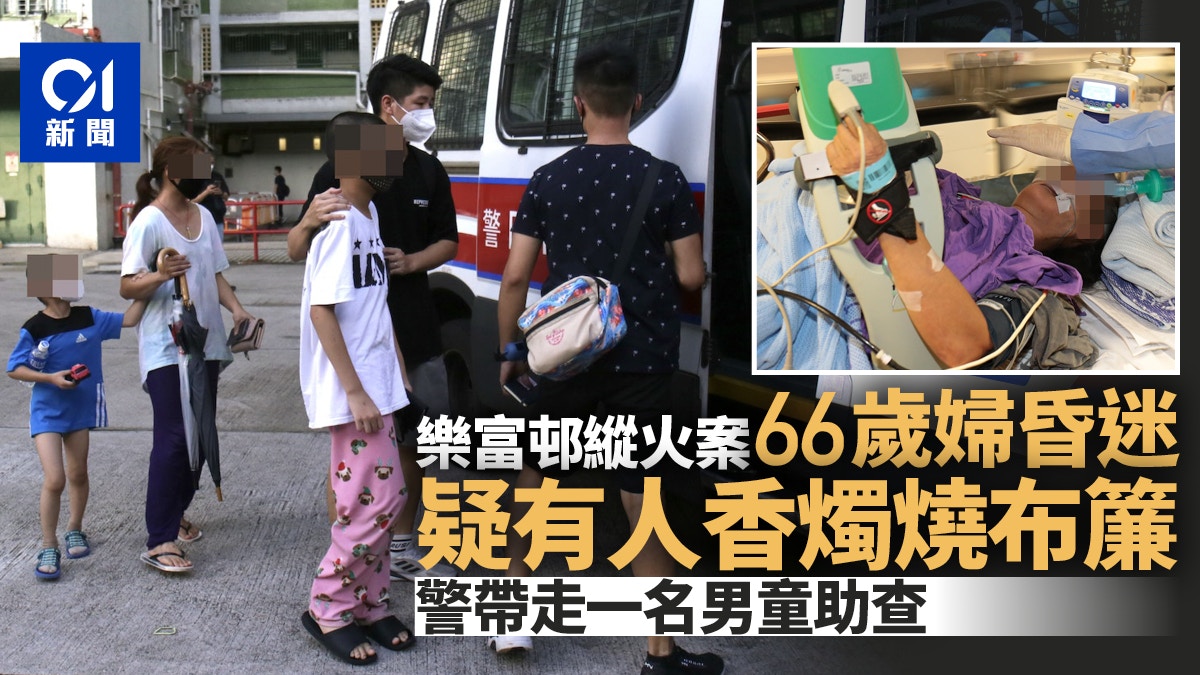 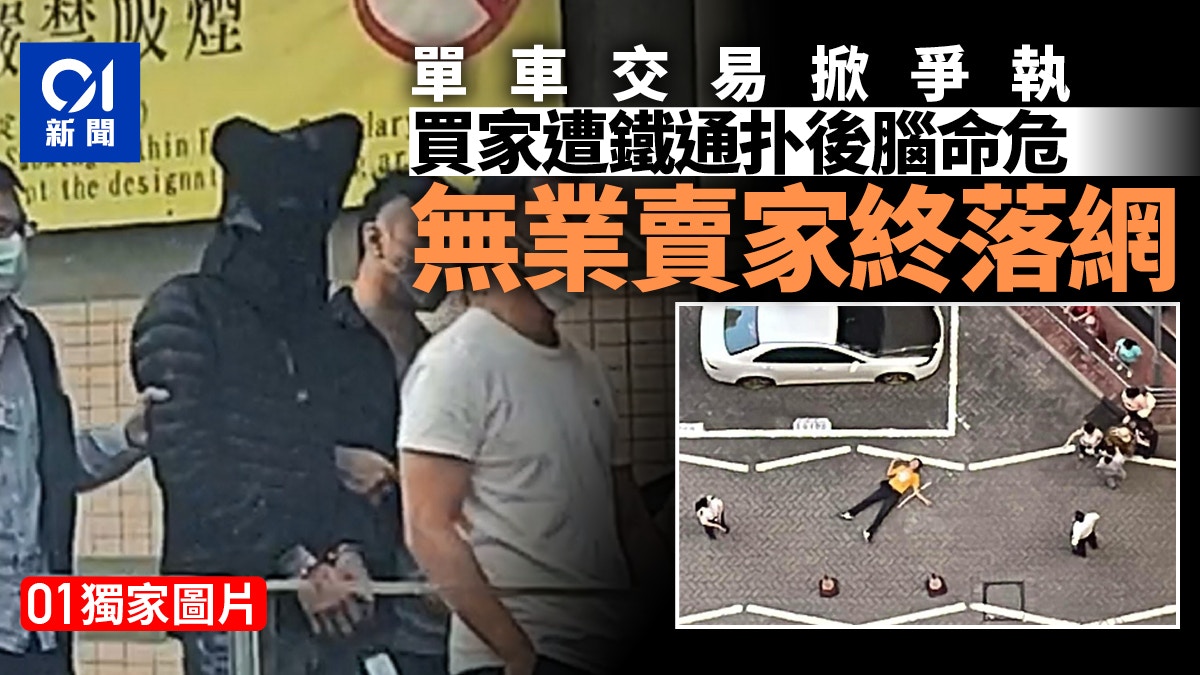 01 Exclusive photo｜Buyers who quarreled about buying and selling bicycles were killed by Tietong, and unemployed sellers were arrested