The American group formed in the 1980s released a new album, Doggerel, on Friday, a prelude to a major international tour. After a tumultuous history, the band of Black Francis hopes to afford a second youth. 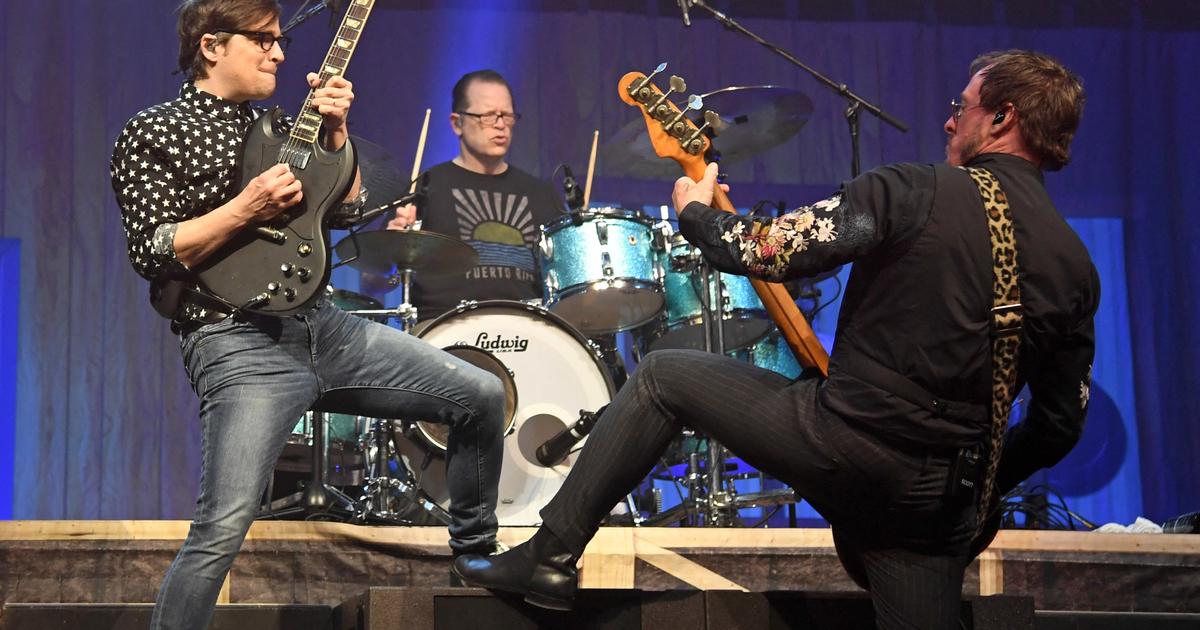 David Bowie portrayed them as

: an American group formed in the 1980s, the Pixies released a new album,

, on Friday , followed by an ideal international tour to measure their massive contribution to alternative rock.

From the opening track,

, we find their paw with the creeping bass, the changes of rhythm and the leader Black Francis chanting mockingly "

Don't waste your time on me

"Don't waste your time with me"

Their discography nevertheless deserves to devote a few time slots to it.

"The Pixies is a breaking point in the history of music in the 80s and 90s, an innovative group for sound and its disruptive song formats"

, summarizes for AFP Luc Broussy, director of the

Without the Pixies, Nirvana, Radiohead or Weezer wouldn't have sounded the same.

“I was so connected to this group, we used their dynamic: to be soft, calm and then heavy and hard”

, will even say Kurt Cobain.

The singer and guitarist of Nirvana will also recruit Steve Albini, producer at the helm of the album Pixies

lamented that they weren't prophets in their country:

"In America, they didn't set people on fire like they did in Europe."

The history of the Pixies is not easy.

So when their track

Where is my mind?

touches the general public, via the final sequence of the film

with Brad Pitt in 1999, the Boston group no longer exists, separated for six years.

An ego feud between Black Francis and bassist Kim Deal, all sprinkled with the traditional excesses of circus rock'n'roll, closed a fruitful first chapter.

It is then a heartbreak because as Luc Broussy reminds us.

"It was rare at the time to have a very prominent woman in a group, just look at U2, Simple Minds or The Cure, where there is not a woman",

album ), one of the most emblematic of their repertoire, is sung by Kim Deal alone, who co-signs the lyrics.

The only other notable group to shake rock in its certainties, with another strong woman in those years, also bassist and also named Kim (Gordon), is Sonic Youth.

On forced vacation from the Pixies, Black Francis called himself Frank Black (his real extended name was Charles Michael Kittridge Thompson IV) and released albums solo or escorted by the group The Catholics.

But it was Kim Deal who landed a hit with

The Pixies, from which Bowie took over

on stage , finally reformed for concerts in the mid-2000s, before Kim Deal definitively slammed the door in the 2010s. Since then, Paz Lenchantin, American-Argentine bassist, has participated in the second discographic youth of the group (she sings the track

All I think about now

“The difficulty for the Pixies is that when you hear a good title on their new albums,

It is also the pedagogical virtue of the release of

, driving force behind a tour to go back to the source of so many currents for the young rock audience, the one present massively at the Arctic Monkeys concert at the recent French festival of Rock en Seine by example. 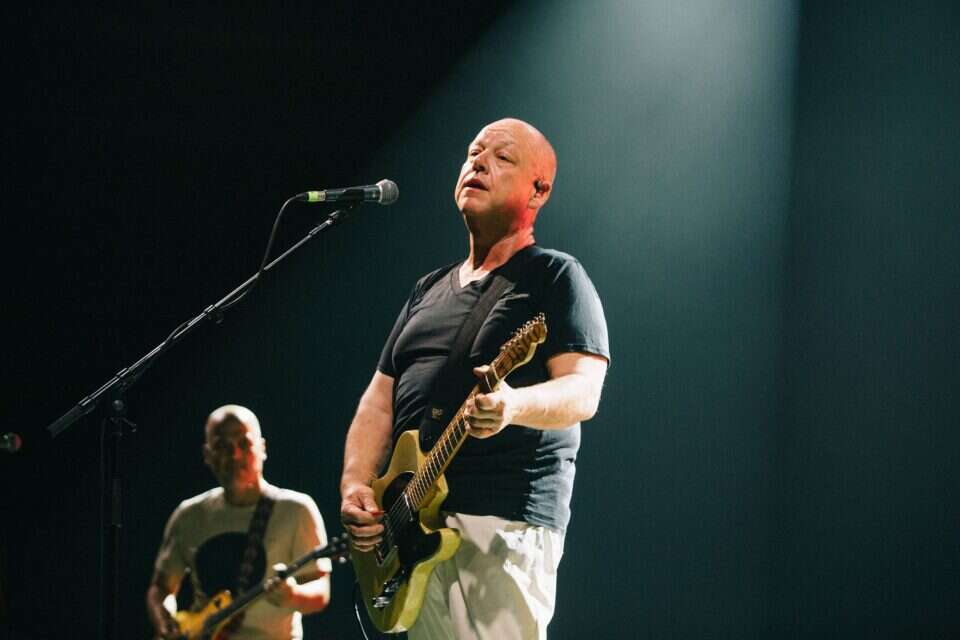 Was worth the wait: the Pixies' performance threw the roof to the sky Israel today Queen and Adam Lambert in Munich: Freddie Mercury would have been happy

Heroes of the Army of Love: The reunion of Polyana Frank was everything one could hope for - Walla! culture

Moderate and reasonable: One Republic knew how to pamper the audience, but it's not the real thing - voila! culture 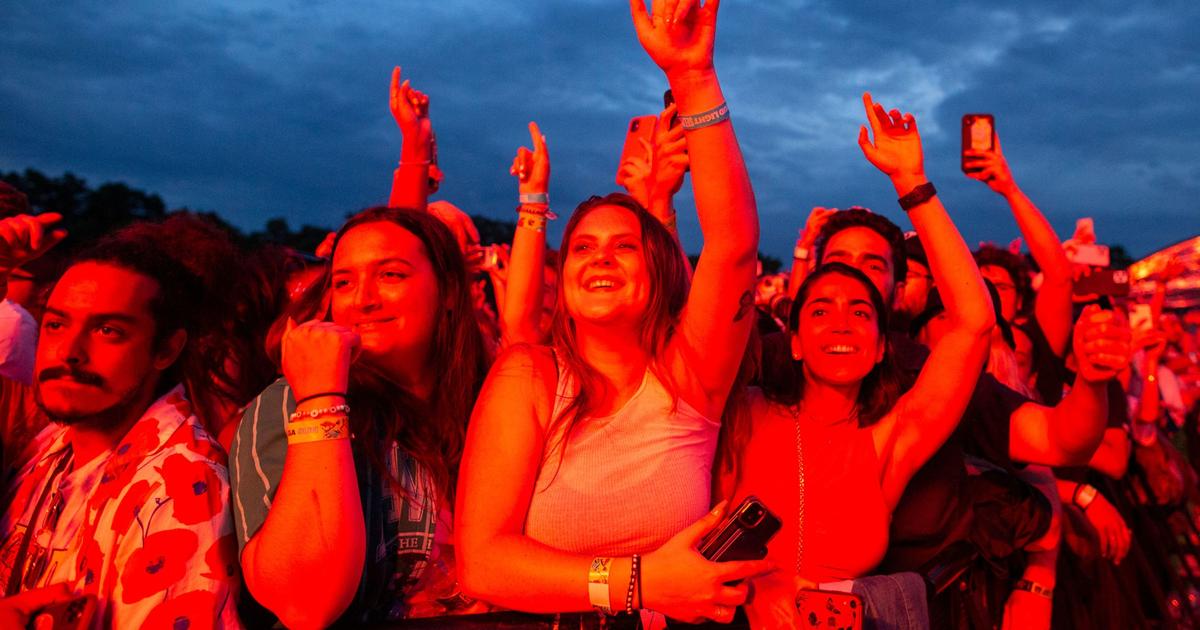