Queen Elizabeth II: The Queen's Tomb opens to visitors for the first time

Windsor Castle has been one of the top tourist attractions in Britain for decades. Now you can visit the tomb of Elizabeth II in the chapel - hundreds of people lined up for it on the first day. 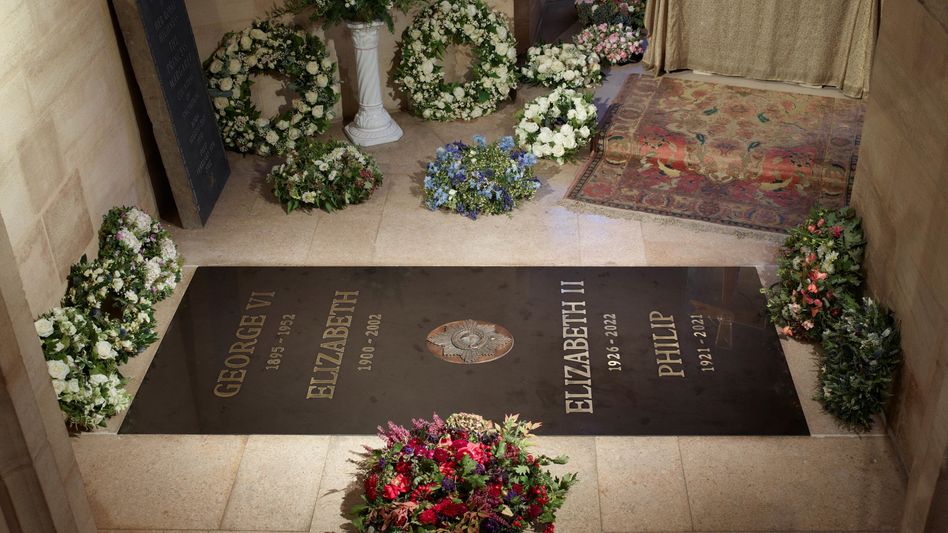 The former queen is buried under this tombstone: it can now be viewed by the public

Hundreds of visitors crowded outside the castle west of London on Thursday for the reopening of Windsor Castle after the end of the royal mourning period.

It was there that the tomb of Britain's Queen Elizabeth II was made accessible to the public for the first time.

The deceased was buried in St. George's Chapel last week.

"When you see the castle in reality, everything suddenly comes to life," said Julie Davies, who was waiting with her husband from Liverpool, describing her impressions.

She and her husband would "remember this visit for the rest of their lives."

The Queen was buried in a side chapel of the church, in the Windsor family plot.

Her husband Prince Philip, her sister Margret and her parents, King George VI, also rest there.

Windsor Castle is one of the greatest tourist attractions in Great Britain.

Before the number of tourists collapsed as a result of the corona pandemic, the castle had around 1.5 million visitors a year.

Elizabeth II died on September 8 at the age of 96 at her country estate in Balmoral, Scotland.

However, she spent most of the last years of her life in Windsor, around 40 kilometers west of London, where she had lived as a teenager during the Second World War. 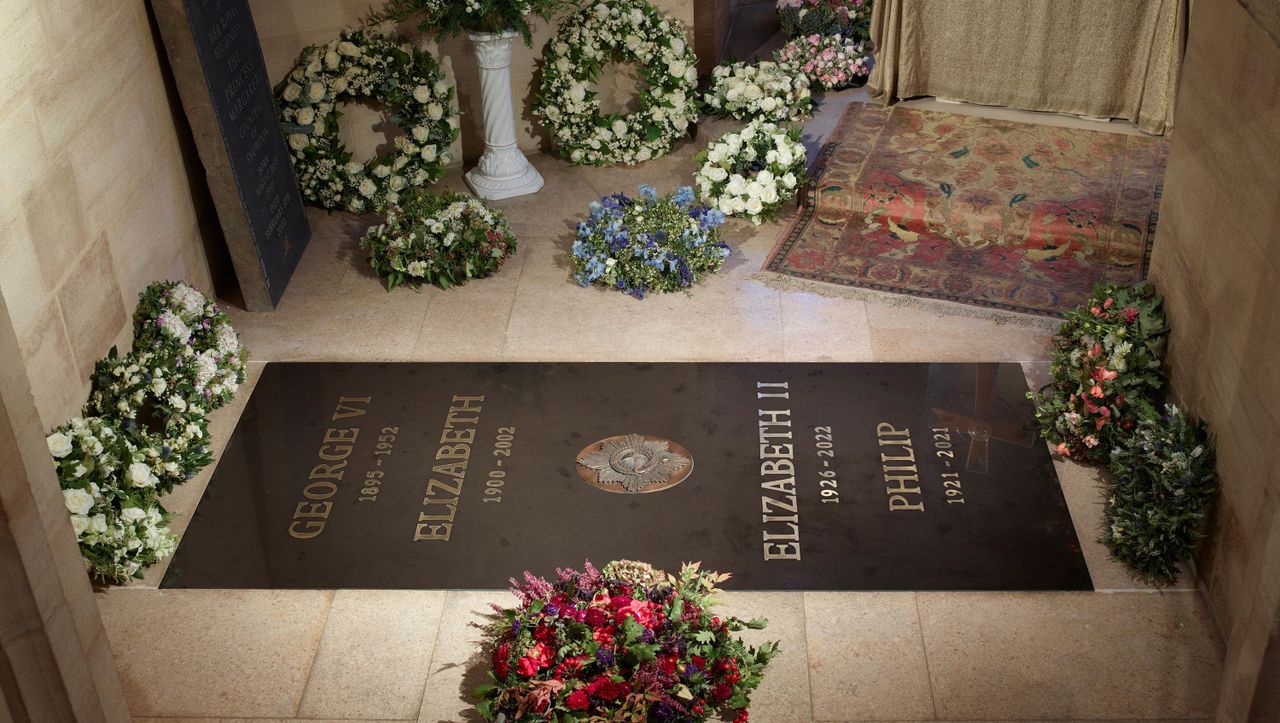 Elizabeth II: This is what the Queen's tombstone looks like

Queen Elizabeth II: The Queen's Tomb opens to visitors for the first time 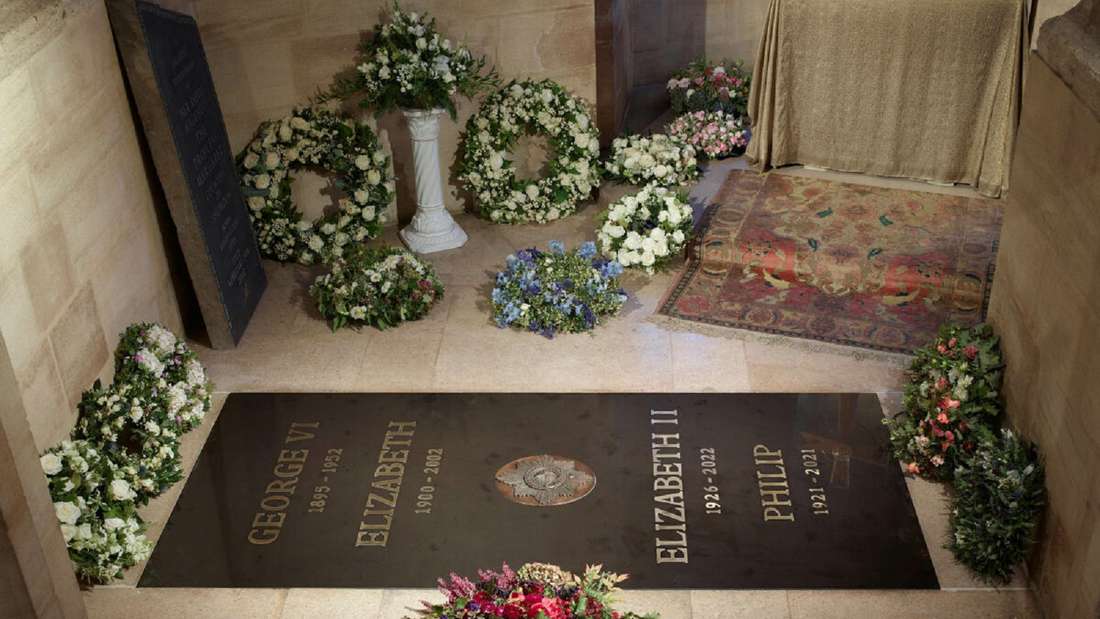 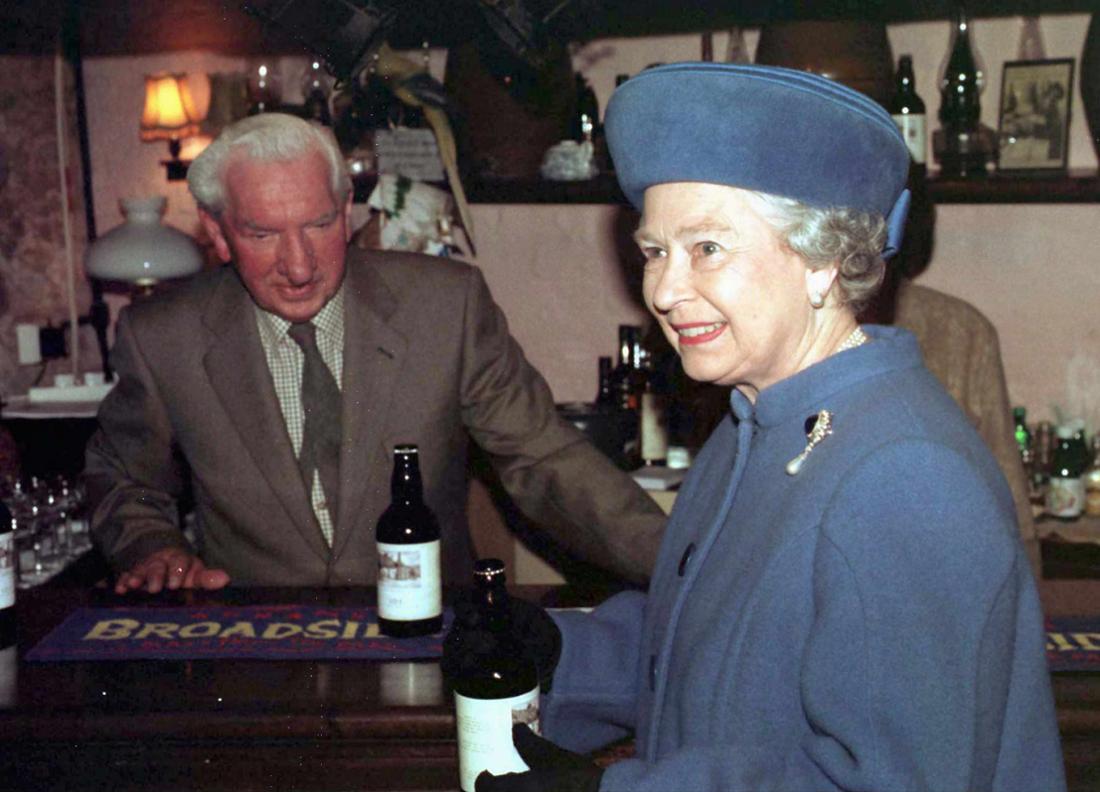