Riyadh hopes that this plan will lead to 39,000 job creations and the opening of 250 specialized companies in the kingdom. 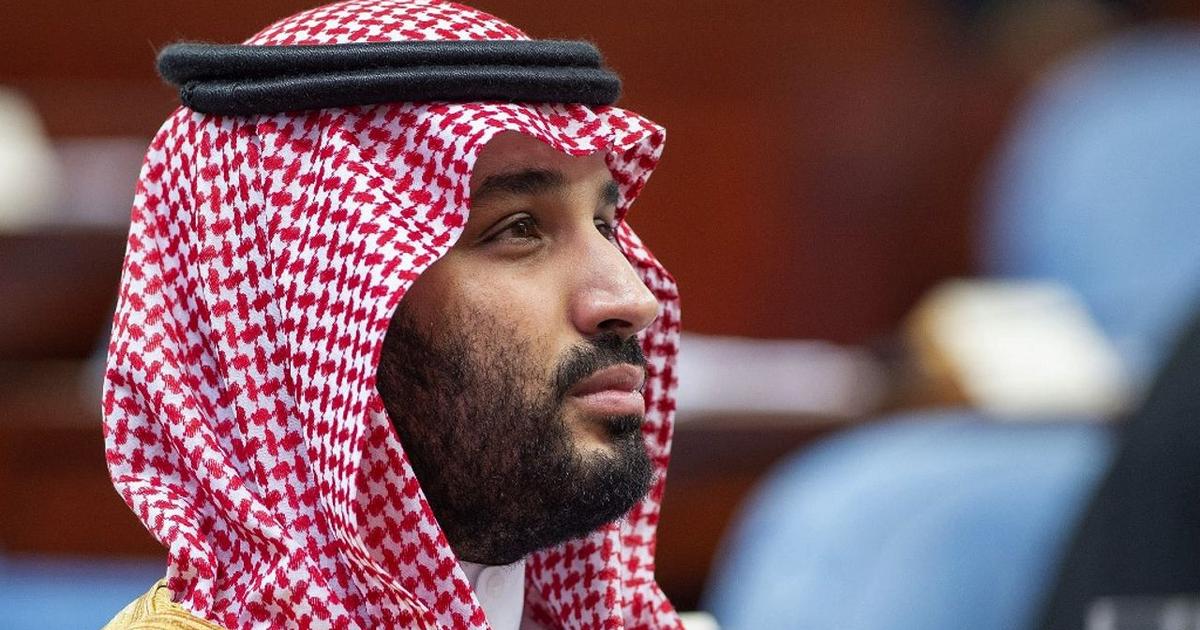 , and the country is giving itself the means to do so.

Crown Prince Mohammed Bin Salman has unveiled a €38 billion investment plan to be led by the Savvy Games Group.

The game gets complicated for the Microsoft-Activision merger

Financed by the Saudi sovereign wealth fund and chaired by the prince, this company has already bought the organizer of e-sports tournaments ESL this year for 1 billion euros, and is investing a similar sum in the Swedish group Embracer, which owns dozens of video game studios in the West.

The sovereign fund has already bought several billion euros of Nintendo, EA, Activision or Take-Two shares, the most important players in the industry.

"acquire a major publisher who will become a strategic partner"

This sum is insufficient to get your hands on EA or Take-Two, but is higher than the market valuations of Polish CD Projekt, Japanese Square-Enix, Swedish Embracer or French Ubisoft.

But the latter recently took shelter by forging an alliance with the Chinese Tencent, also very active in investments in Europe and the United States.

“make a series of minority investments in strategic companies”

“invest in mature industrial partners who will bring value to Savvy's portfolio”.

Riyadh hopes that this plan will lead to 39,000 job creations and the opening of 250 specialized companies in the kingdom.

A first studio, financed by Savvy Group, should open its doors soon. 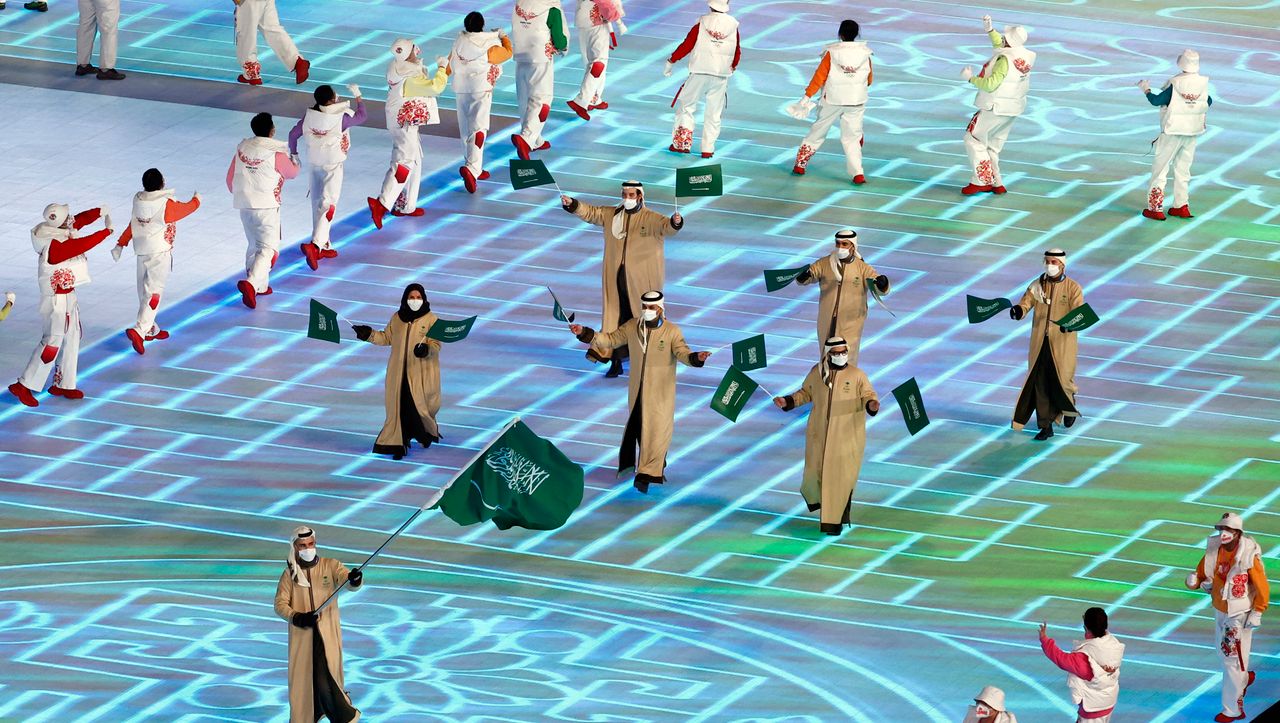 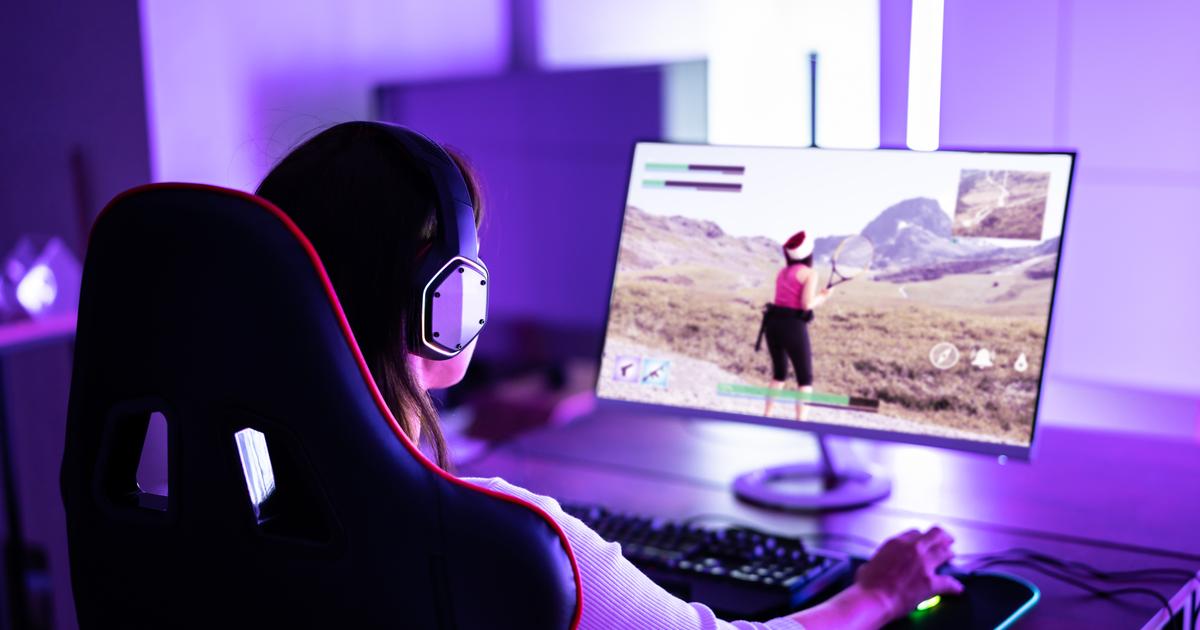 Mobile gambling addiction is ruining families: "I cheated on my mother" 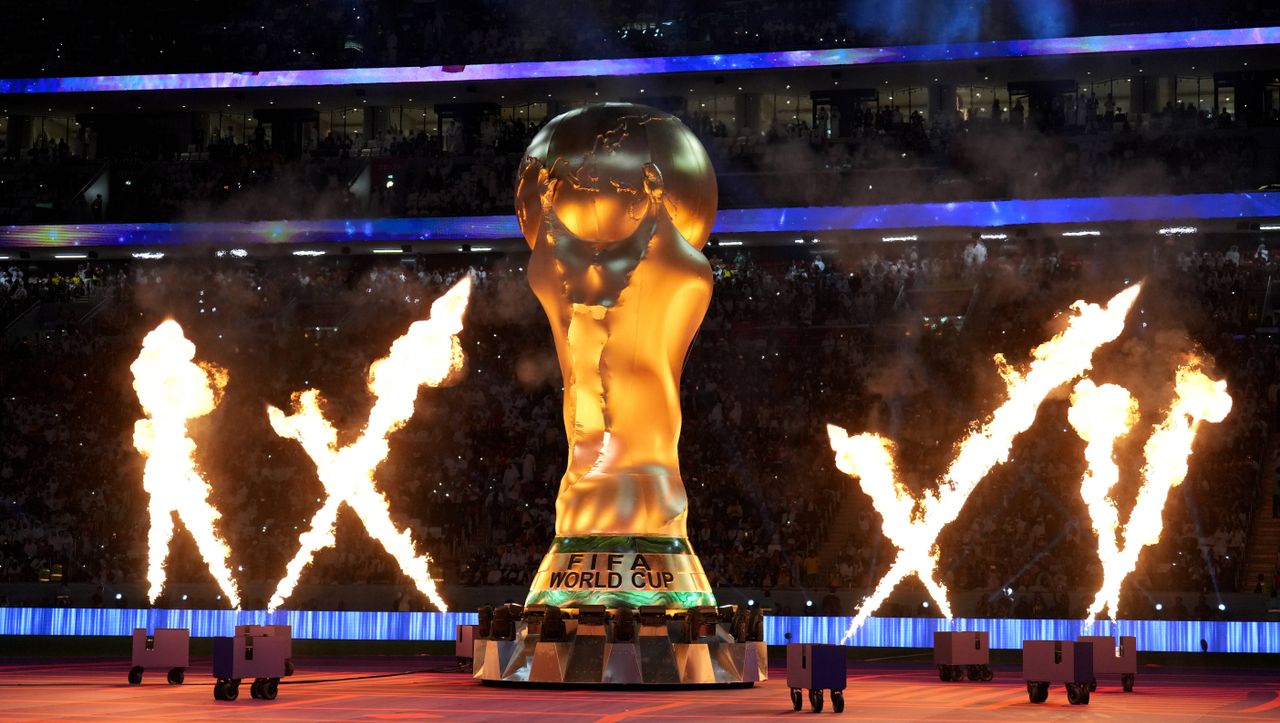 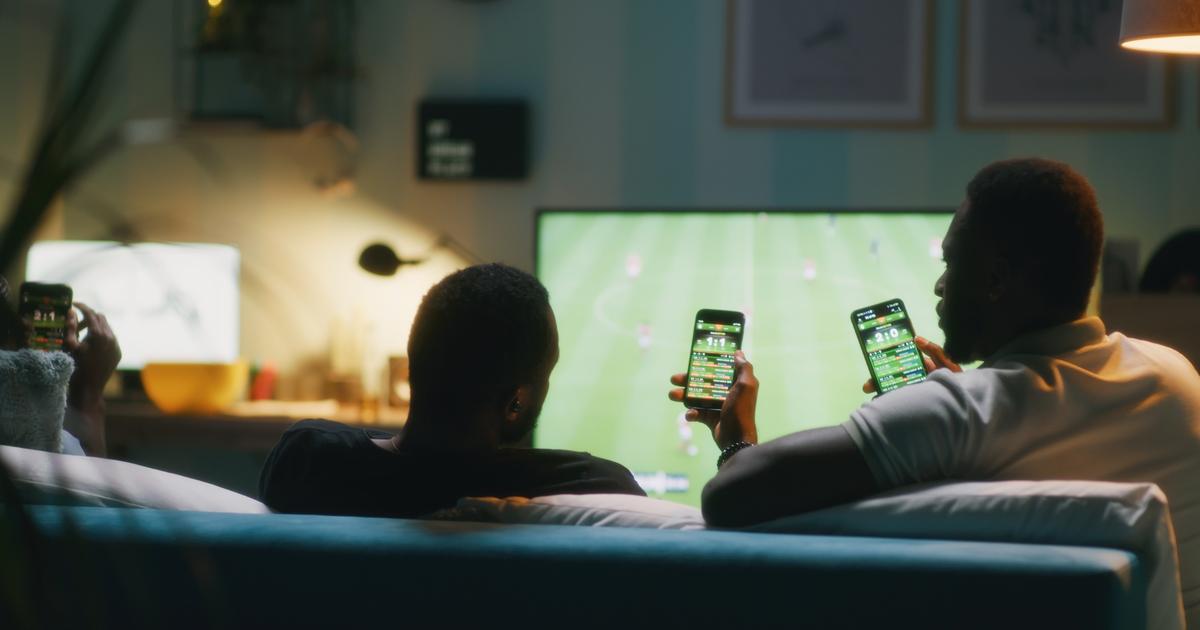 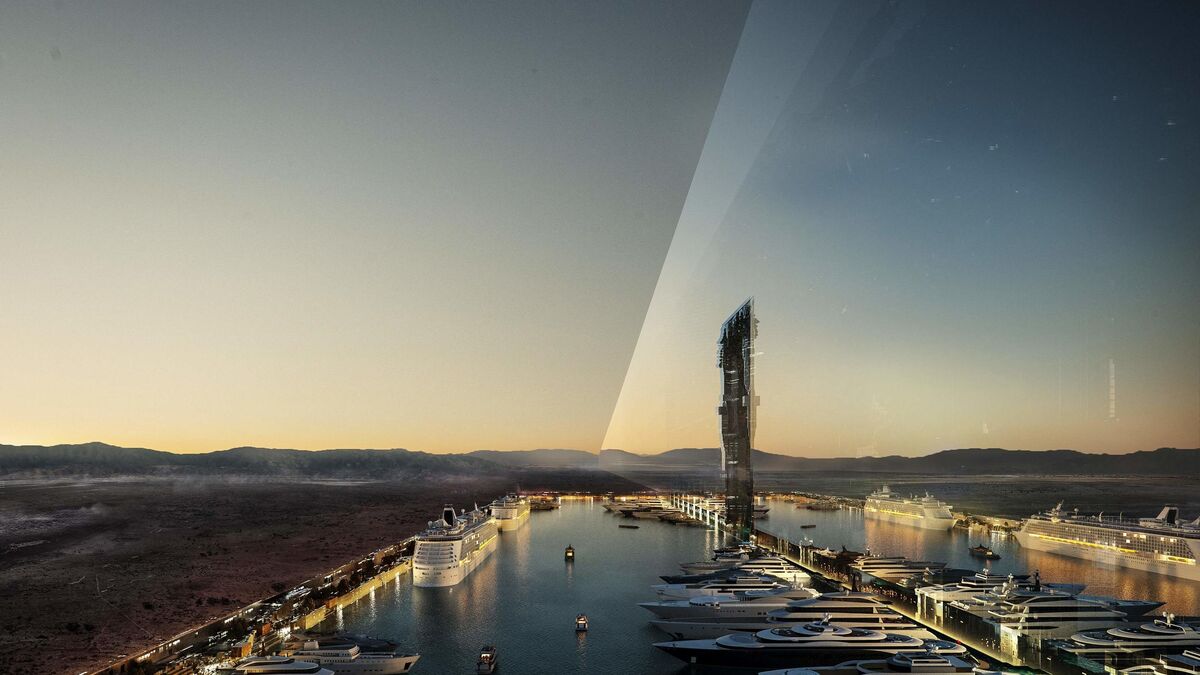 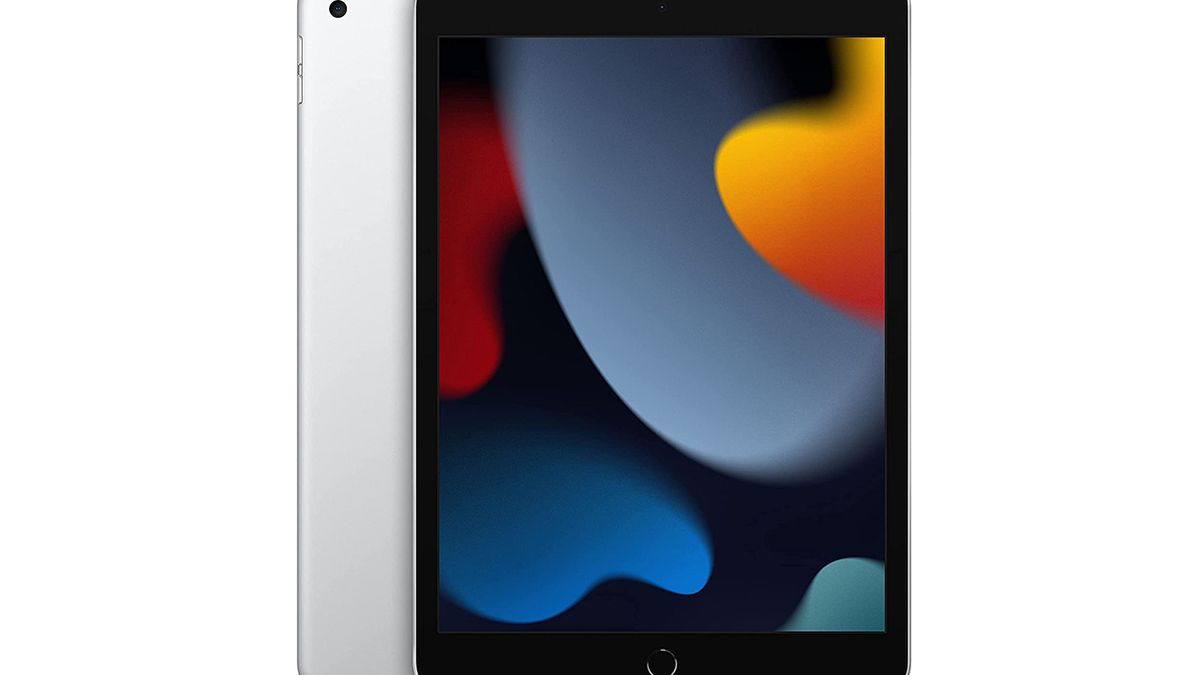