The BBC cuts 382 posts in its international service

To accelerate its transition to digital, the group is closing its radio stations in Arabic, Persian and Chinese as well as certain TV programs in Africa and Asia. 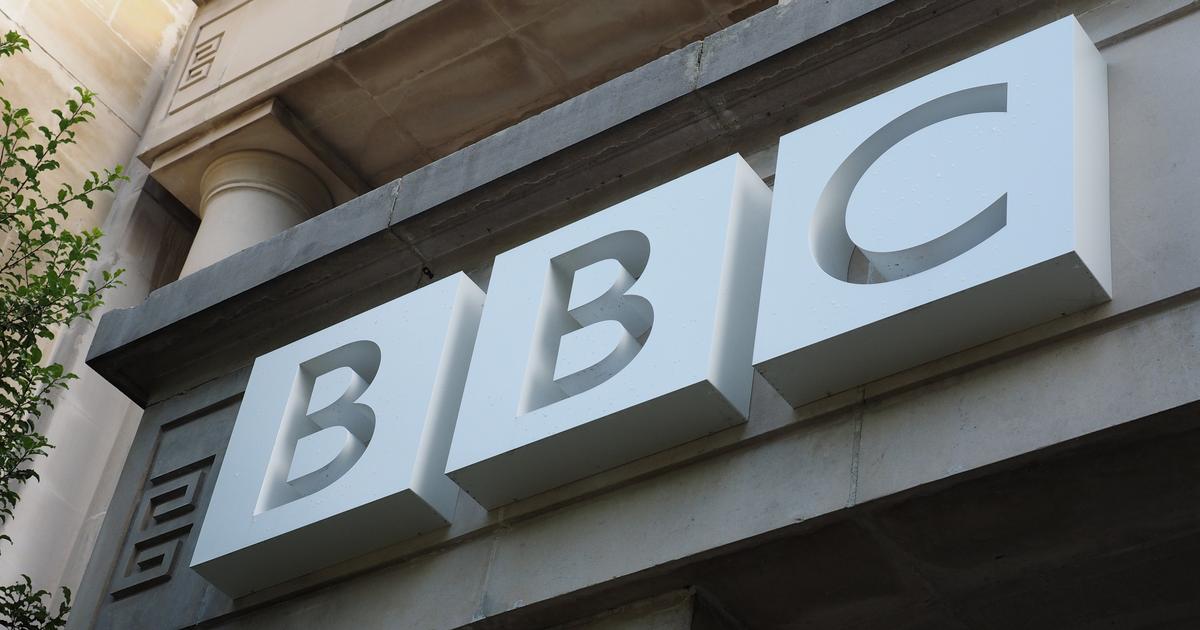 The BBC, engaged in recent years in a drastic savings plan, announced Thursday its intention to cut 382 positions in its international service, in order to accelerate its transition to digital.

This project within the BBC World Service will result in the closure of radio stations in Arabic, Persian and Chinese, as well as the cessation of certain TV programs in Africa or Asia, said in a press release the British public audiovisual group.

The BBC assures that none of the 41 foreign language services will be completely closed but almost half of them will only be available online.

Changing public habits around the world, with more people accessing information digitally, are accompanied by a difficult financial climate

As it approaches its centenary next month, the BBC was already under considerable financial pressure: in addition to aging audiences, the Conservative government has frozen the license fee for two years, leaving a gaping hole in its accounts given the high level of inflation.

The context has deteriorated further in recent months with soaring prices and therefore costs, pushing the BBC to "

The BBC World Service reaches an estimated audience of 365 million people worldwide each week and its programs are particularly important in countries where freedom of the press is restricted.

The objective of the measures announced on Thursday is to achieve savings of 28.5 million pounds (around 31 million euros) per year, this project being part of the digital acceleration plan announced in May, resulting by 1,000 job cuts (out of 22,000) and £500 million in annual cuts.

With this in mind, the group has already announced its intention to merge its British and international news channels.

The BBC cuts 382 posts in its international service 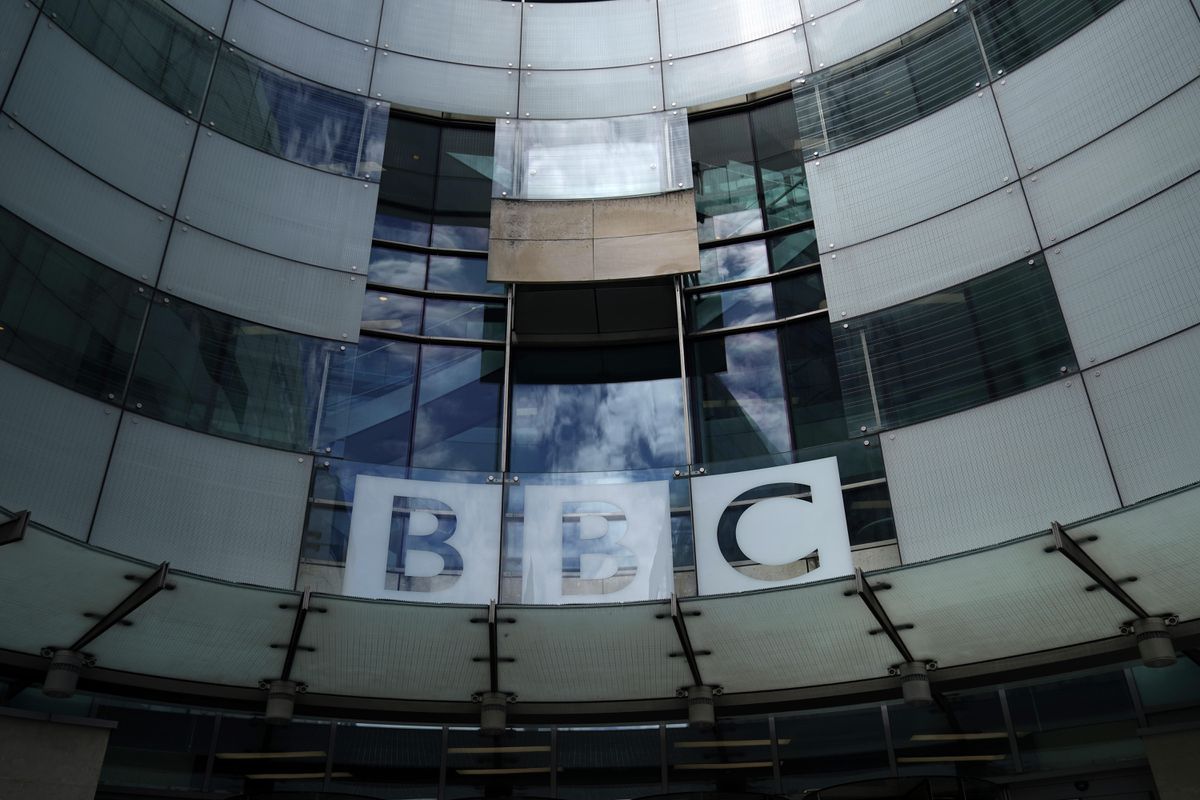 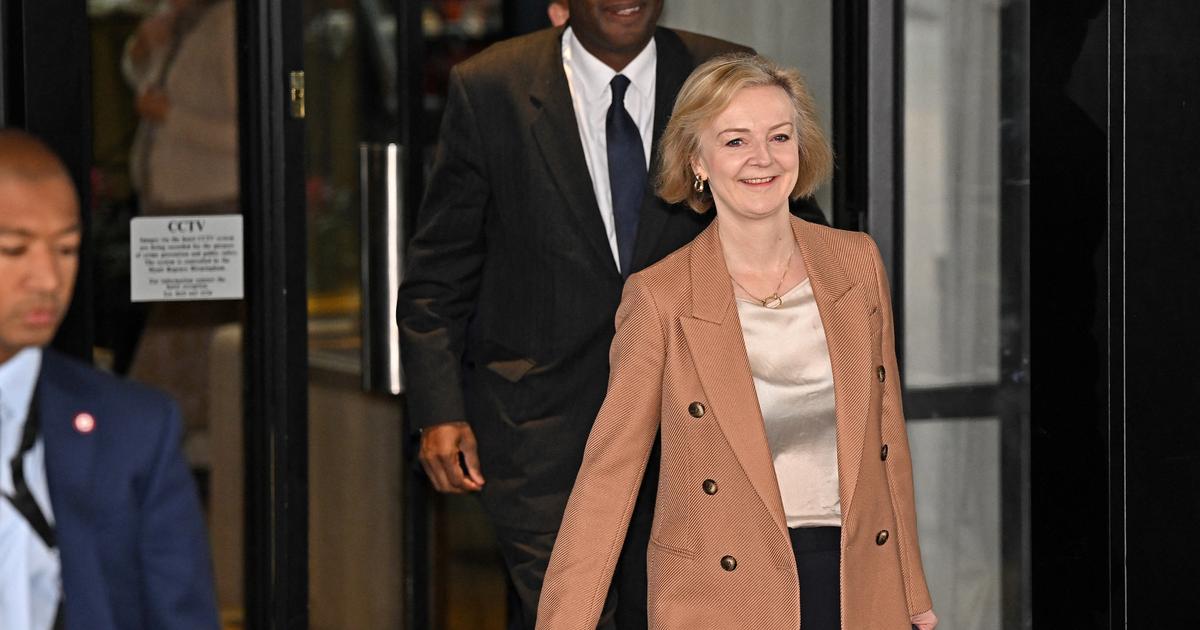 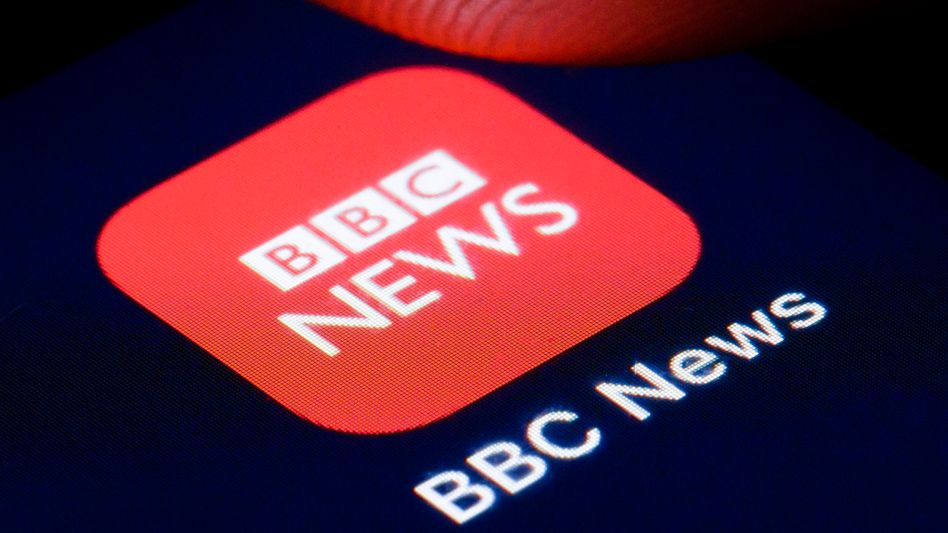 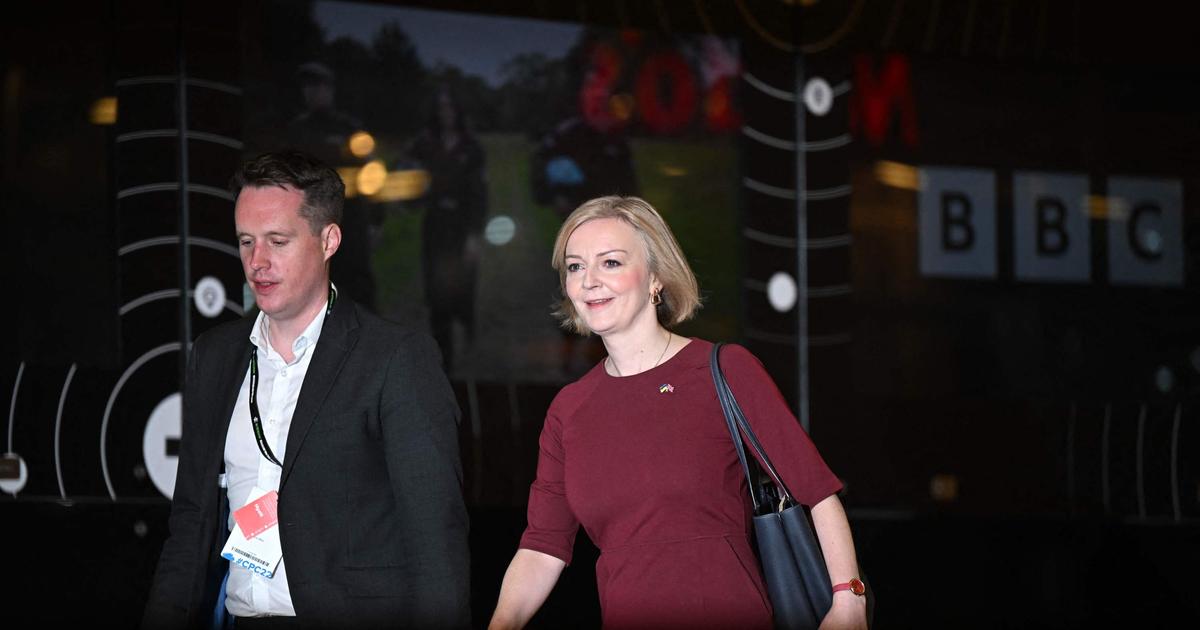 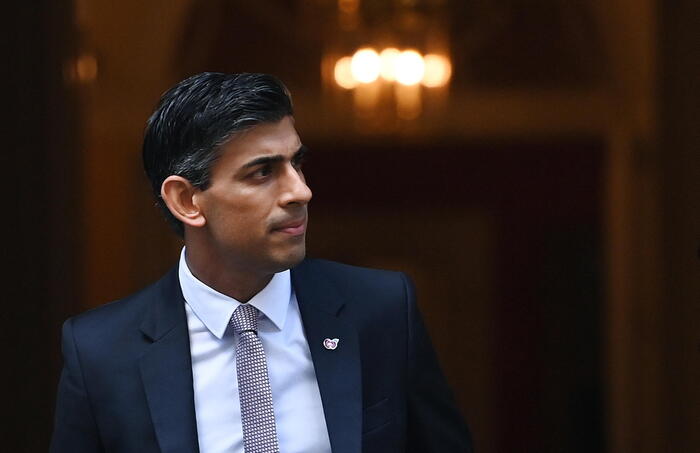 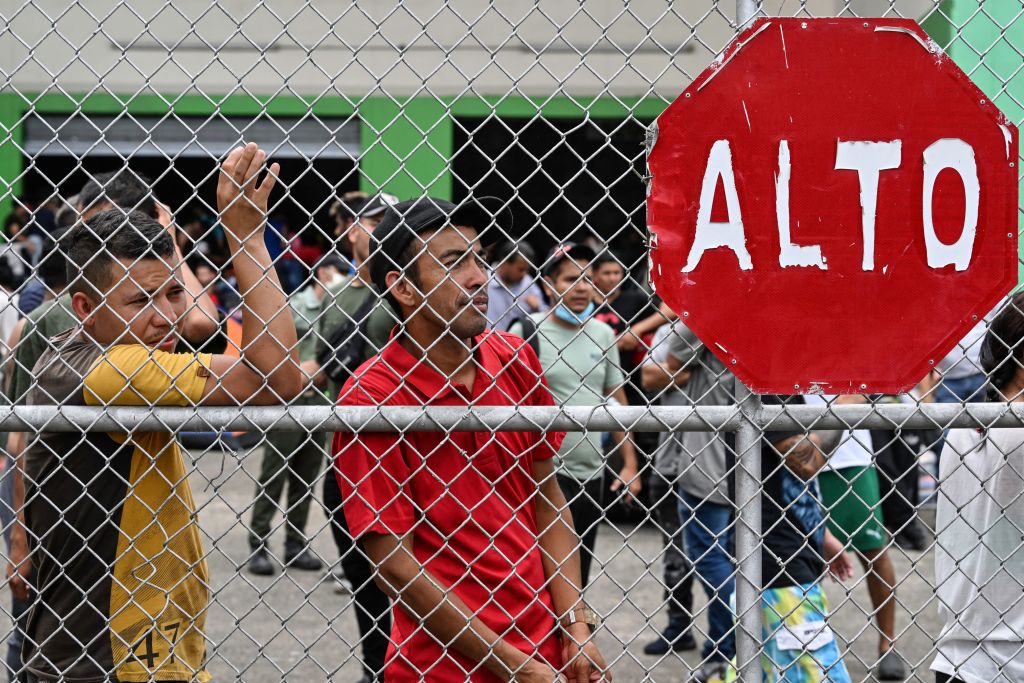 Panama inaugurates a new station for temporary reception of migrants, while irregular entry through Darién decreases 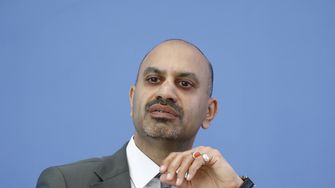