The IVAM exhibition 'Far from the void' includes a documentary by the filmmaker from 1966 among the works of artists such as Yves Klein, Lucio Fontana, Jean Tinguely, Piero Manzoni or the 57 Team 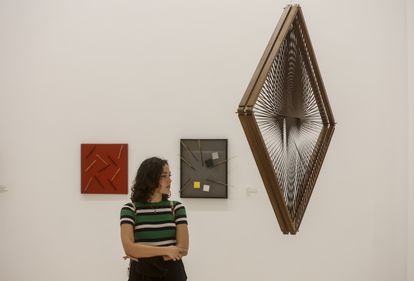 A woman next to several of the works that make up the exhibition Far from the void.

They were archaic visionaries.

They raised the need to start "from scratch" after the horror of World War II.

They wanted to break with expressionism and the gestures of post-war art, work in groups and use the technologies of the moment, light, optical effects, scientific research, turn painting upside down, as can be seen in the exhibition

Far from the void .

and Postwar Art in Europe

Organized by the Institut Valencià d'Art Modern (IVAM), the exhibition exhibits works by artists such as Yves Klein, Jean Tinguely, Piero Manzoni, Equipo 57 or Lucio Fontana, the spiritual father of most of them.

And it also includes a rarity that reveals the influence exerted by these creators gathered in cities like Düsseldorf, Milan, Amsterdam, Paris or Zagreb.

This is the documentary directed in 1966 at the age of 25 by a then unknown filmmaker, Brian de Palma, about the exhibition

that the MoMA in New York mounted a year earlier.

It exhibited works by these European creators and their referents, as well as other North American artists who had followed in the footsteps of the first, exploring the world of illusions and optical effects, of advances in science, in the production of movement in the painting.

The director of such popular films as

who stopped studying science to dedicate himself to cinema, where he stood out for his visual ability, interviews with the protagonists with a camera in hand and shows examples of these abstract works, encouraged by the precedents of the interwar avant-gardes, of experimentation with light and Moholy-Nagy engineering or with the geometric shapes and composition of the Russian constructivists.

One of the works of the documentary filmed by Brian de Palma.

The documentary can be seen in the last room of the exhibition which, curated by Bartomeu Marí, reviews some of these movements that took place in Europe between 1957 and 1966, taking as a reference the ZERO group, made up of Heinz Mack, Otto Piene and Gunter Uecker , whose ideas spread through the magazine of the same name.

It brings together a total of 175 works, including paintings, sculptures, documents and films, from the IVAM collection, the Zero Foundation and numerous museums and galleries.

The exhibition opens this Thursday and runs until February 12.

“The exhibition allows us to understand the hinge position that these groups exercised between the historical avant-gardes and subsequent relational art, while bringing us closer to the long 1960s, with critical episodes such as the Cold War, capitalist developmentalism and so many other utopias. and dystopias that end up shifting the focus towards other forms of art such as pop or

Organized around five rooms, the exhibition shows the aesthetic proposals of this generation of artists, far removed from the prevailing expressionism.

"In the first introduction room we remember the veneration that the young artists of the moment had for Lucio Fontana", according to the curator.

, which sought to eradicate the art of the easel in painting and try to capture movement and time.

A second room contrasts the scenes of Düsseldorf, where the ZERO

and that of Milan, where the Azimuth Gallery and the magazine of the same name animated the European scene for a short year.

The following gallery contrasts the Dutch scene with influential artists like Yves Klein and Jean Tinguely.

The exhibition continues with the group of younger Italian artists "who investigate movement, optical effects and the first experiments with the cyber world, the interactivity between viewer and work, before it was called digital," said Marí.

The exhibition concludes with installations that include light and movement.

The director of the IVAM, Nuria Enguita, and the exhibition's curator, Bartomeu Marí, both with their backs turned, in the exhibition 'Far from the void'.

There is also a room dedicated to the works of the Spanish artists from Team 57 (Luis Aguilera, Ángel Duarte, José Duarte, Juan Serrano and Agustín Ibarrola), who participated in various exhibitions related to the new trend with proposals that matched the debates of the moment, just as young Italian artists did who created what we now call immersive installations.

Marí pointed out that the experimentation with light, mirrors and movement in the work of those artists was later applied in recreational and festive activities, in nightlife, in the discos that were experiencing their golden age.

“They were a generation that, having lived through the war as children, wanted to move away from the void to propose a new art, in the spirit of the purest avant-garde, an art that, far from the idea of ​​genius, already proposed an art accessible to all”, affirmed Nuria Enguita. 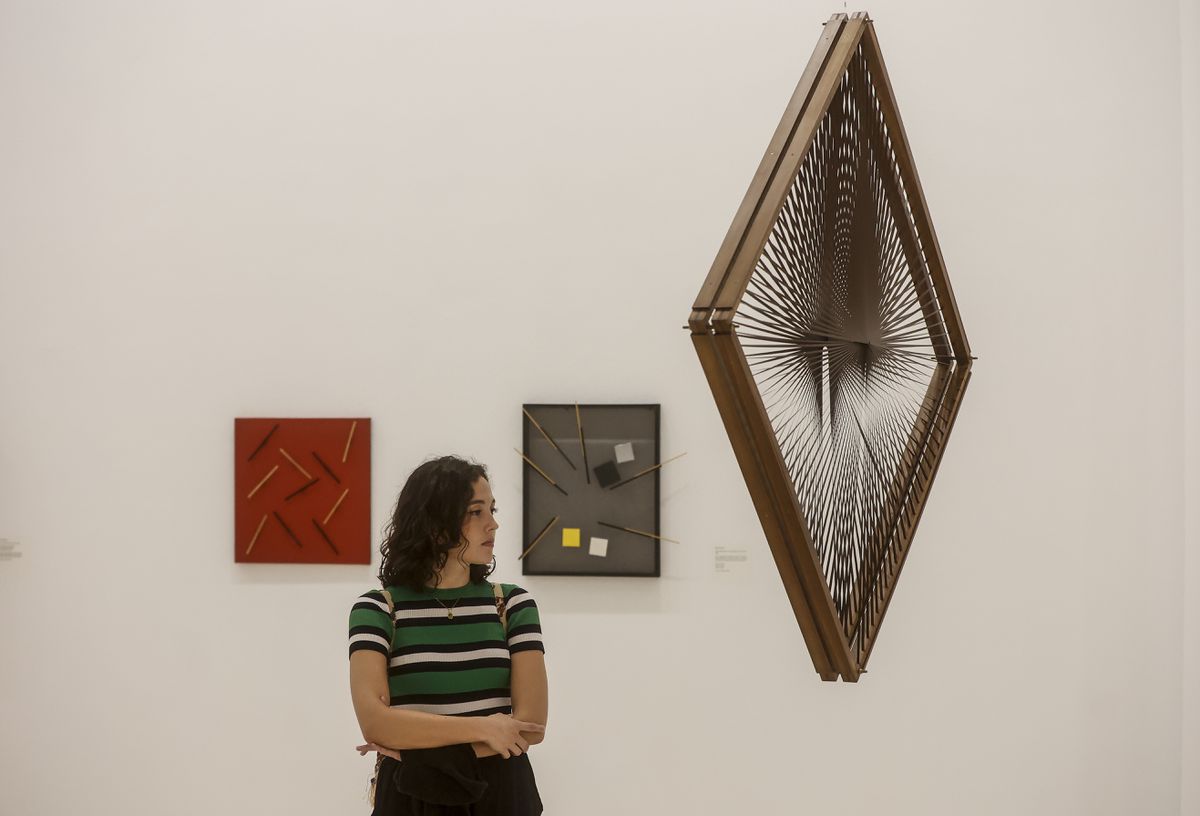 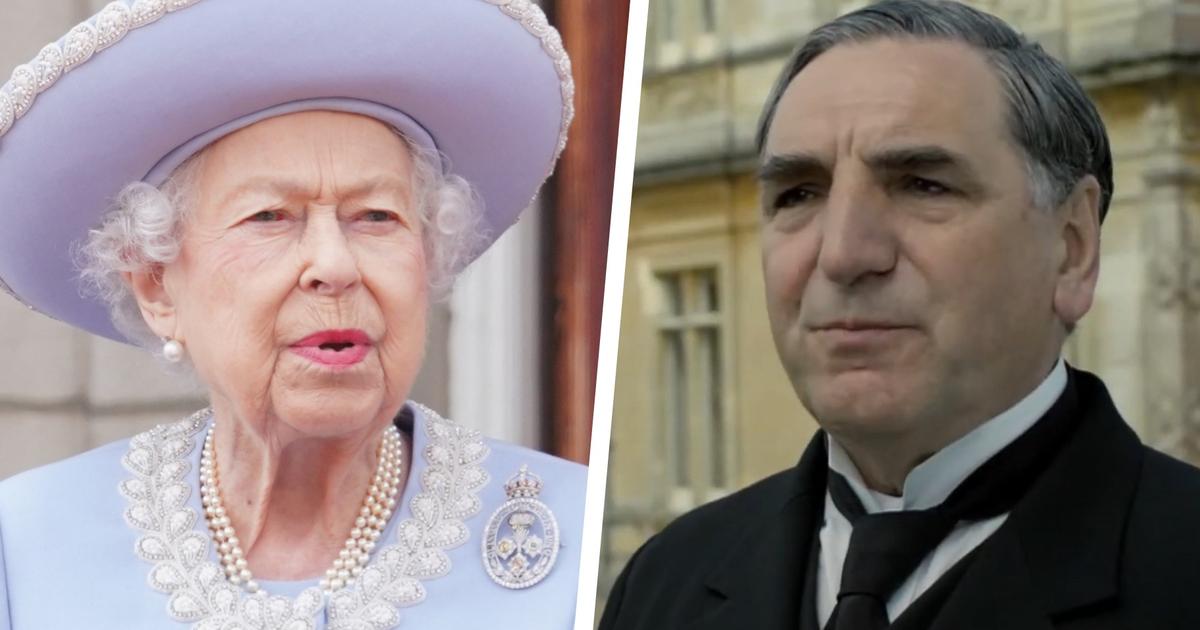 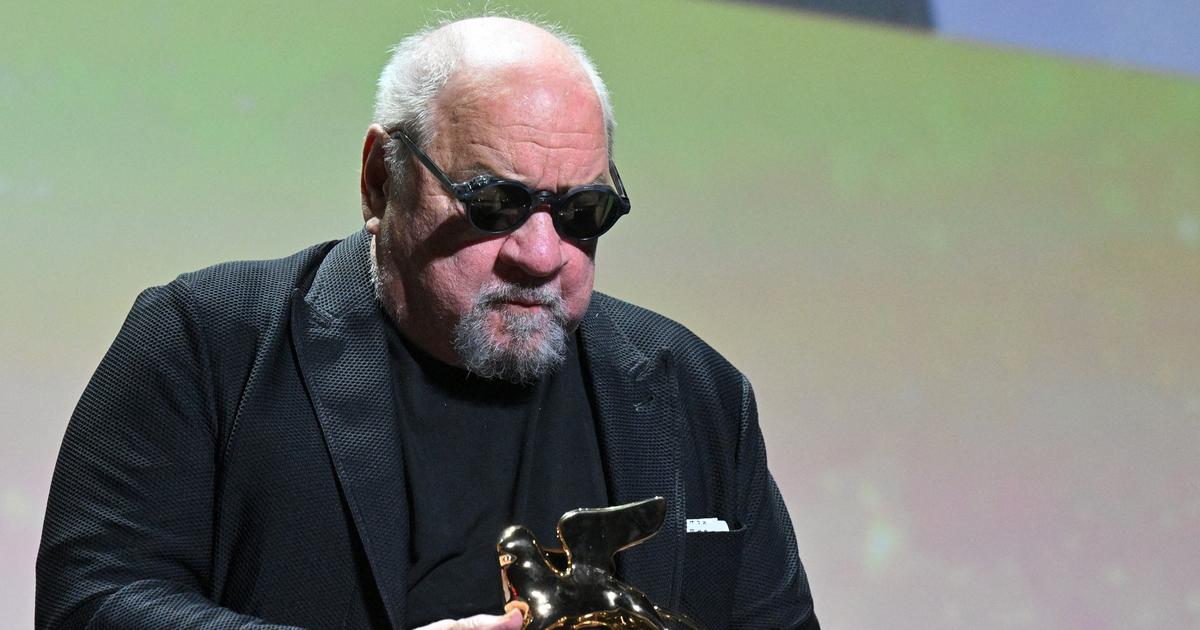 Paul Schrader, weakened, passes from the shadow of Scorsese to the light of the Mostra 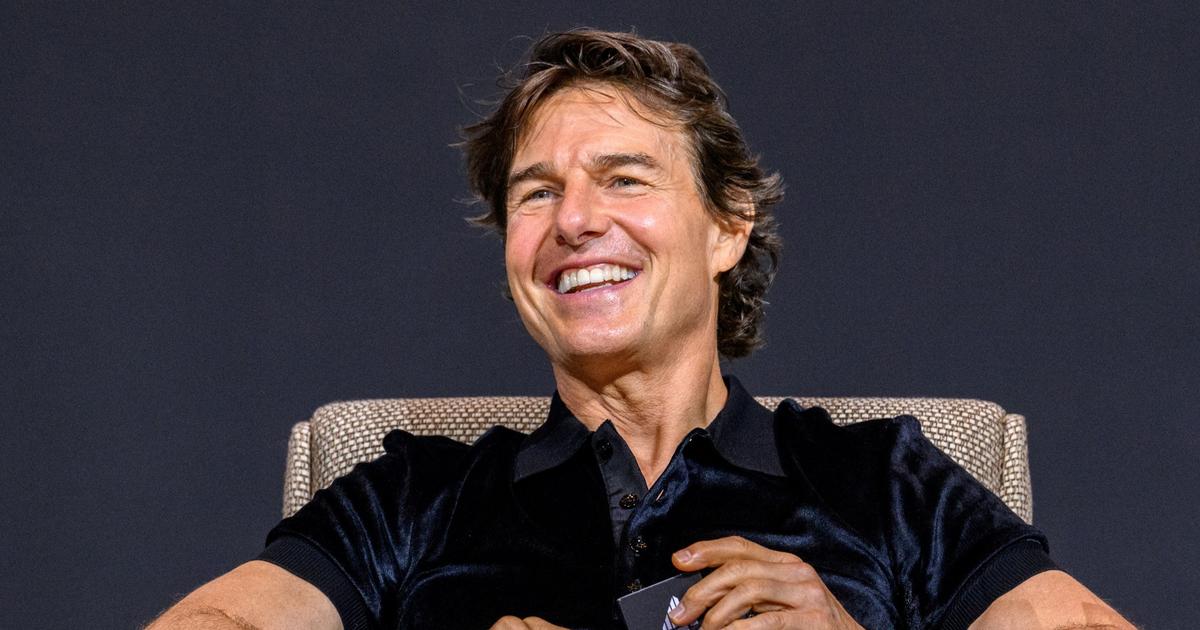 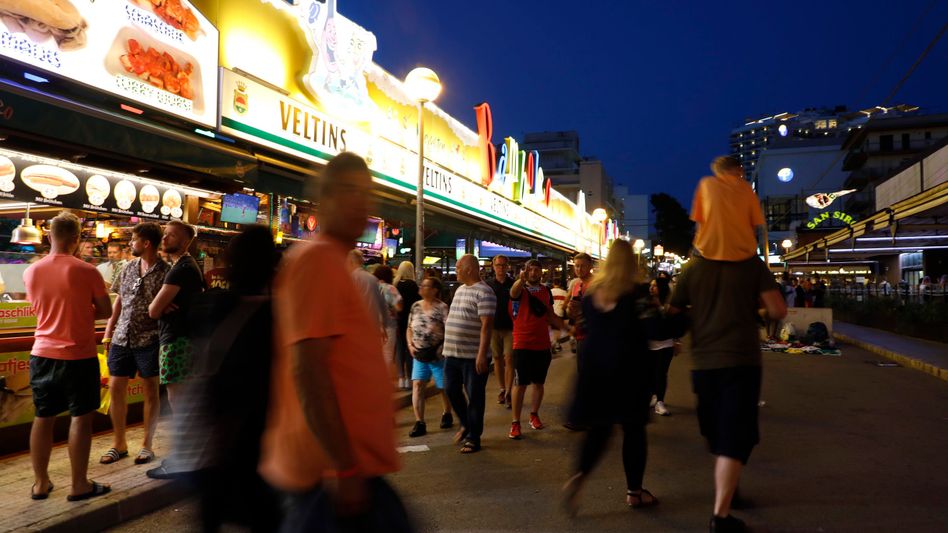 Mallorca: Bar owner in Palma is said to have filmed women in the toilet

Mallorca: Bar owner is said to have filmed women in the toilet 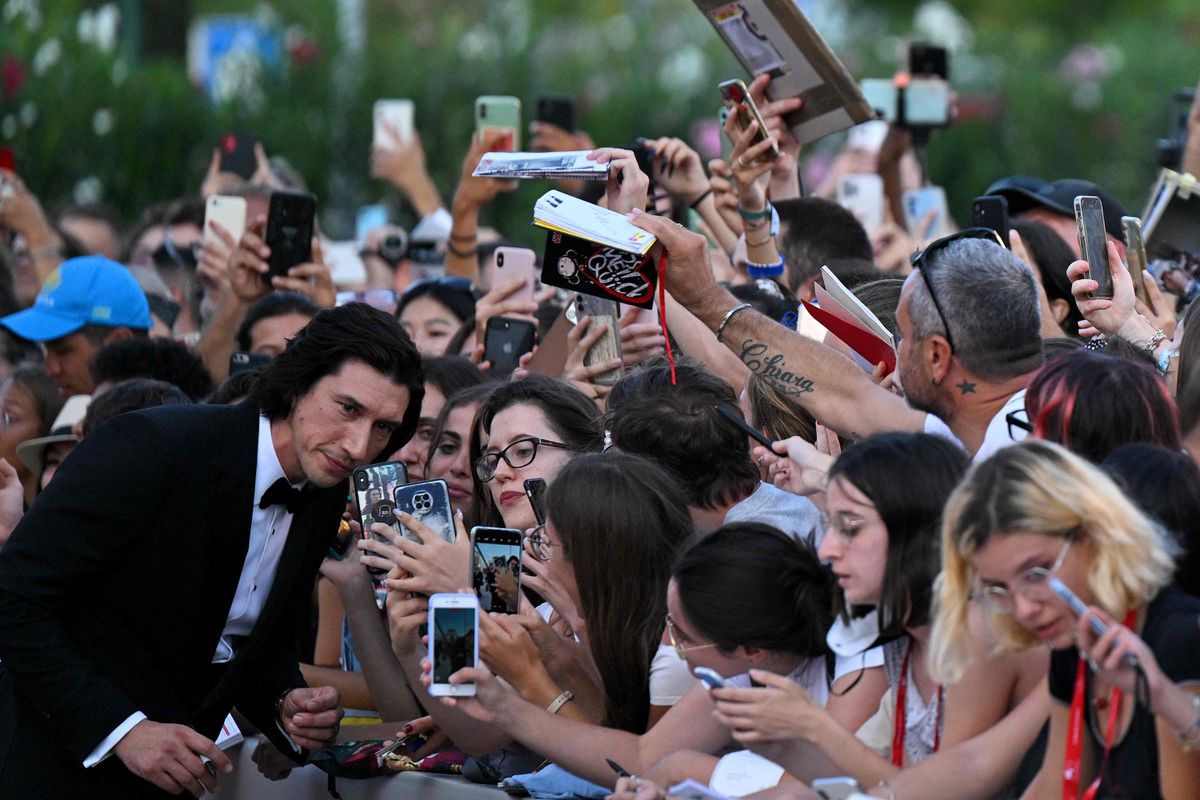 Cinema challenges death at the start of the Venice festival 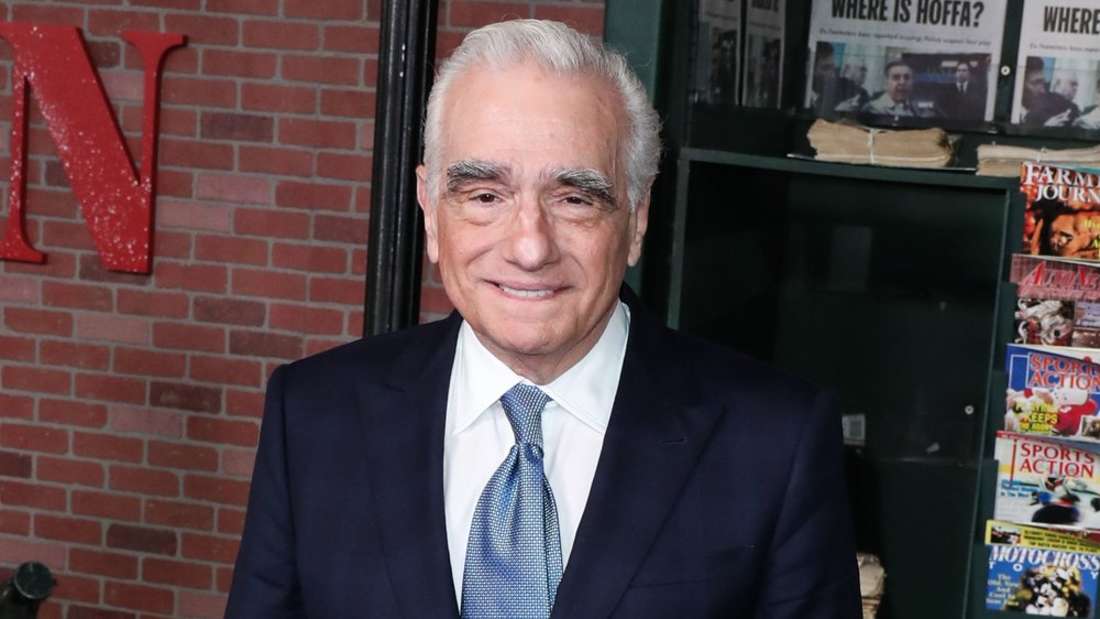