"The main cause of his death is recorded": what we learned in the death certificate of Elizabeth II

The National Archives of Scotland made public, this Thursday, September 29, the death certificate of Elizabeth II, who died on September 8 at the age of 96. 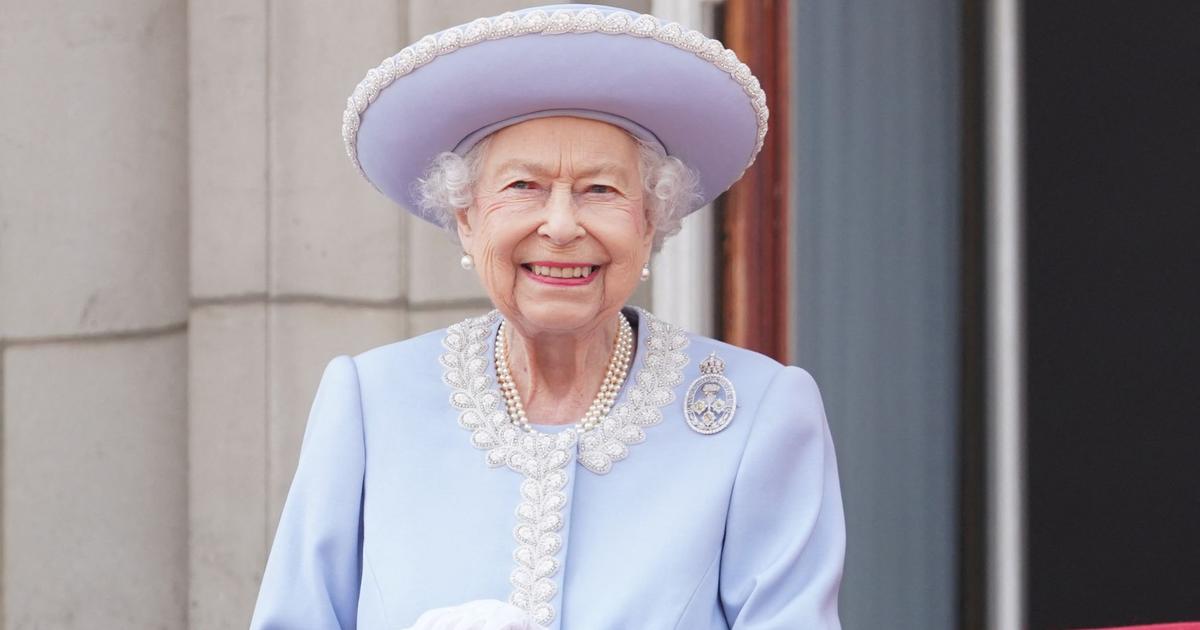 After 70 years of reign, Elizabeth II died in her Scottish castle of Balmoral on September 8 at the age of 96.

His death was announced by Buckingham Palace at 6:30 p.m. local time, although Prime Minister Liz Truss had been informed two hours earlier, at 4:30 p.m.

New details on this event with global repercussions have emerged with the publication of his death certificate, made public this Thursday, September 30 by the National Archives of Scotland.

We learn in particular that the Queen of England breathed her last at 3:30 p.m. and that she died of “old age”.

In video, at the funeral of Elizabeth II,

God save the King

A deed signed by Anne

This certificate was signed by Princess Anne, the daughter of Elizabeth II, who accompanied the sovereign during her last hours.

His eldest son, who became King Charles III, had arrived at Balmoral at midday but his other sons Andrew and Edward, as well as Charles's son William, had not reached it until the evening.

Harry, William's younger brother now retired from the monarchy, only arrived much later, without his wife Meghan Markle.

In the “main address” box of the certificate is Windsor Castle, located on the western outskirts of London.

This is where the late sovereign had most of the time stayed since the start of the Covid-19 pandemic, with Buckingham Palace in the heart of the capital usually being the main residence of British monarchs.

Established by the "Queen's Apothecary"

If Elizabeth II had died in England, it would not have been necessary to complete a death certificate, a legal requirement that applies to the sovereign's subjects but not to the sovereign himself.

But this legal compulsion which dates back to 1836 does not apply in Scotland, which has a separate legislative system and where the law states that "every person's death" must be recorded.

The certificate was drawn up by Douglas James Allan Glass, a doctor from Braemar, a neighboring village of Balmoral, who had been "the Queen's apothecary" for 34 years.

, he was at Balmoral at the time for routine staff consultations.

"We had been concerned about the Queen's health for several months," the 68-year-old doctor told the newspaper.

"The main cause of death is recorded", "it was expected and we knew what was going to happen", he explained, specifying that Princess Anne was not far away and that Prince Charles was " here".

Elizabeth II's last public appearance was on September 6, two days before her death, when she tasked new Prime Minister Liz Truss with forming a government.

The sovereign then appeared smiling but frail, leaning on her cane.

In recent years, Buckingham Palace has remained very discreet regarding the state of health of the sovereign.

He only revealed after leaks in the press his night of hospitalization a year ago for examinations, the nature of which has never been specified.

Then, mobility issues were brought up, as she canceled many appearances.

Read alsoMarc Roche: “The only problem Charles III will face is his personality”

Mystery among the Windsors

Mystery and secrecy usually surround the deaths of members of the royal family.

Conventions for more than a century thus require that, after the death of an eminent member of British royalty, a request be made to justice that the last wishes of the deceased be sealed.

The wills of more than thirty members of the monarchy have thus been kept secret since 1910, according to the British newspaper

, while British law provides that everyone's last wishes be made public, in particular to avoid fraud and notify beneficiaries.

"The main cause of his death is recorded": what we learned in the death certificate of Elizabeth II