The Royal Mint issues the first coins bearing the portrait of King Charles III. out of here. From December, the 50 pence pieces with his likeness could already be in circulation. 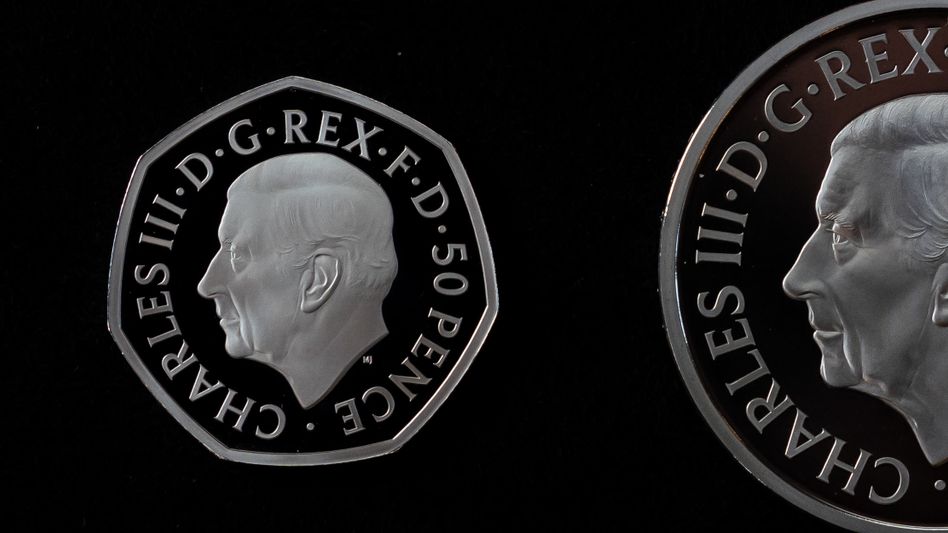 The UK Mint minted the effigy of King Charles III.

revealed, which will appear on British coins in the future.

It is the work of British sculptor Martin Jennings and was personally commissioned by Charles.

The first coins to feature the new king's effigy are a 5 pound commemorative coin and a 50 pence coin commemorating the life of his mother, Queen Elizabeth II.

The 50p coins are set to be put into circulation "in the coming months," likely in December, according to the Royal Mint.

Jennings said he designed Charles's portrait from a photo.

It is the smallest work he has ever completed.

It makes him humble when he imagines that people around the world will be able to see and hold it in their hands for centuries to come.

Unlike many coins showing his mother wearing a crown, the first Charles III coin shows the monarch without the insignia.

looking to the left

However, Charles is following the tradition in British coinage, in which the new monarch faces the opposite direction to his predecessor, as explained by Chris Barker of the Royal Mint Museum.

This has been customary since Charles II.

now to the left, while his mother Queen Elizabeth, who died earlier this month, was looking the opposite way on the coins.

The new coins bear the Latin inscription: »King Charles III, by the grace of God, protector of the faith«.

Two new portraits of the Queen will appear on the reverse of the £5 commemorative coin.

Elizabeth II died on September 8th at the age of 96 after 70 years on the British throne.

According to the Royal Mint Museum, no other British monarch features on as many coins as they do.

Around 27 billion coins bearing the effigy of Elizabeth II are currently in circulation in the UK.

All will remain legal tender and actively circulate.

They are only replaced over time when damaged or worn out.

The South Wales-based Royal Mint has minted the royal family of Great Britain - every monarch since Alfred the Great - for more than 1100 years.

"When we first started minting coins, that was the only way for people to know what the monarch actually looked like, not like it is today in the days of social media," said Anne Jessopp, chief executive of the Royal Mint.

King Charles III on coins and banknotes: the king will look to the left 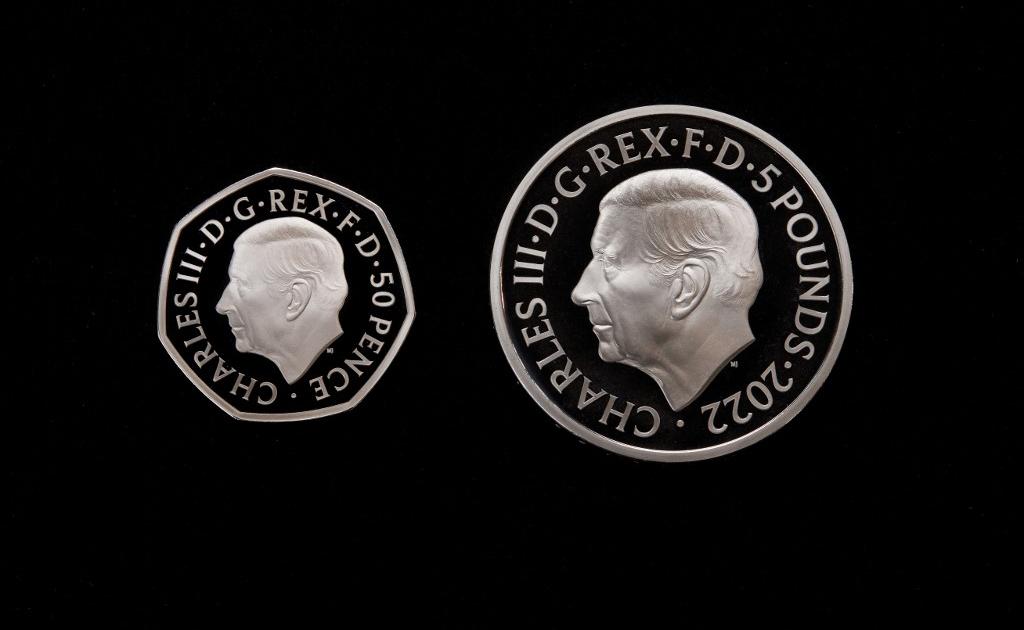 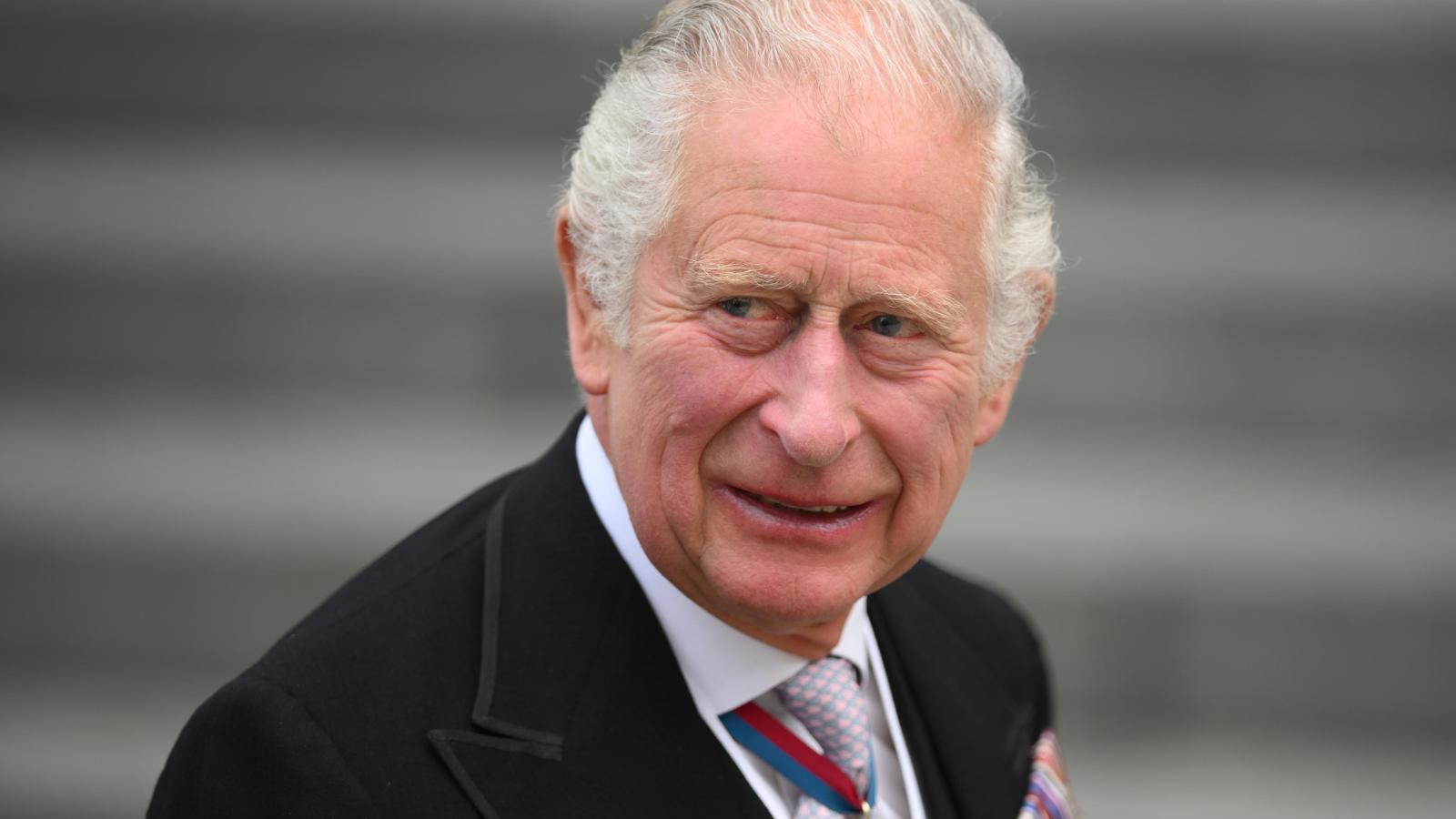 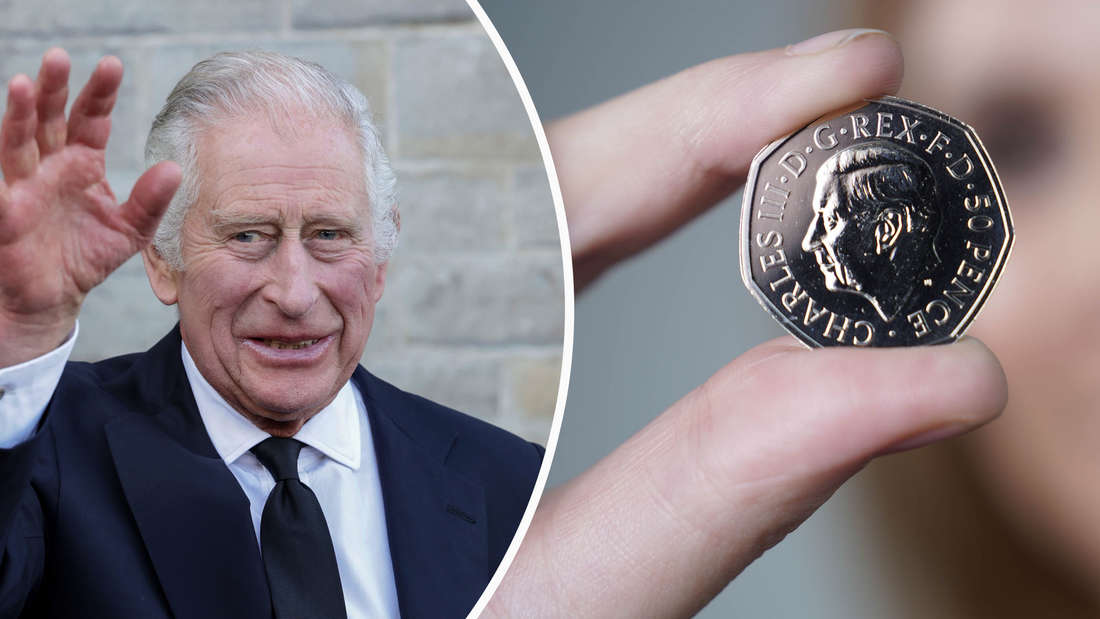