Katie Holmes' 'Sissi the Empress' cleavage on a visit to Paris

The American actress made an appearance at the Chloé show at Paris Fashion Week in a corseted dress from the Parisian label. 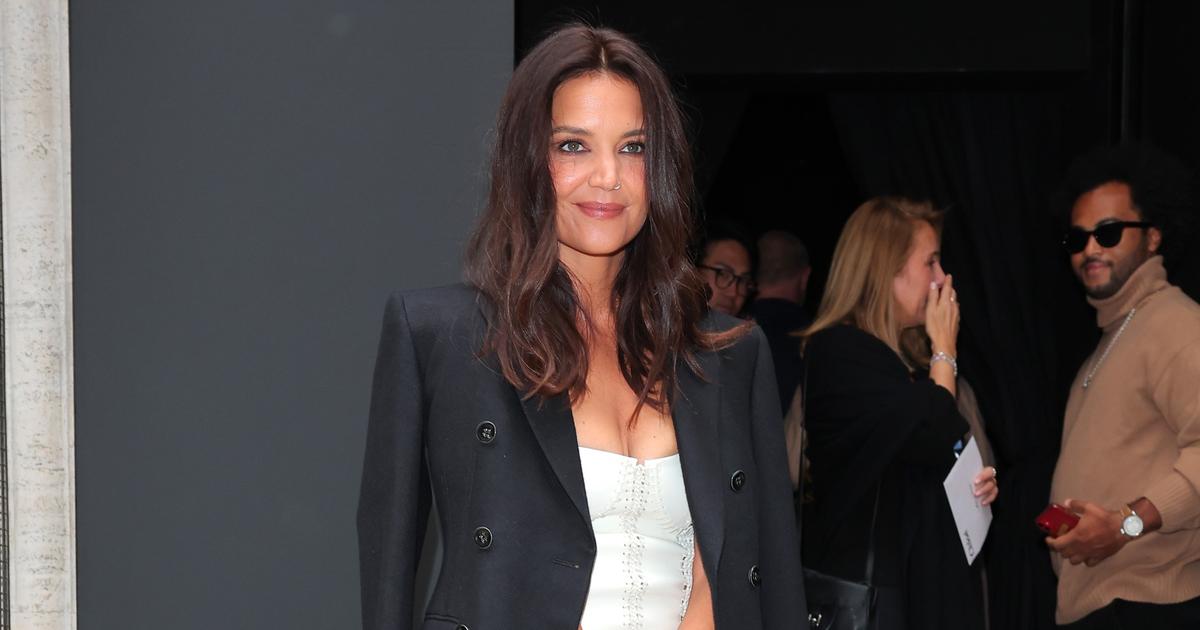 If she had created the surprise in New York, two weeks ago at the Tom Ford fashion show, in a total black look with Gothic accents, the actress stood out this time in a sophisticated off-white leather dress.

And it was in Paris, on the occasion of the Chloé fashion show held in the darkened Vendôme pavilion, that Katie Holmes, usually discreet in the media, showed up, alongside her boyfriend, musician Bobby Wooten.

She wore a long white dress from the Chloé spring-summer 2023 collection, braided and fringed.

Her dress also featured a set of lacing, so as to create a geometric basket neckline, which projected the

actress into the look of a modern Sissi, more punk than that of Romy Schneider, with her

blazer , her brogues with platforms and her nose piercing.

A big fan of the Chloé house and particularly of the artistic director, Gabriela Hearst, Katie Holmes was in the theme of the parade.

On the program for the next summer season: a lot of leather, geometric cuts, corsets and games of transparency.

All combining an alliance of design and durability, dear to the designer.

Katie Holmes' 'Sissi the Empress' cleavage on a visit to Paris 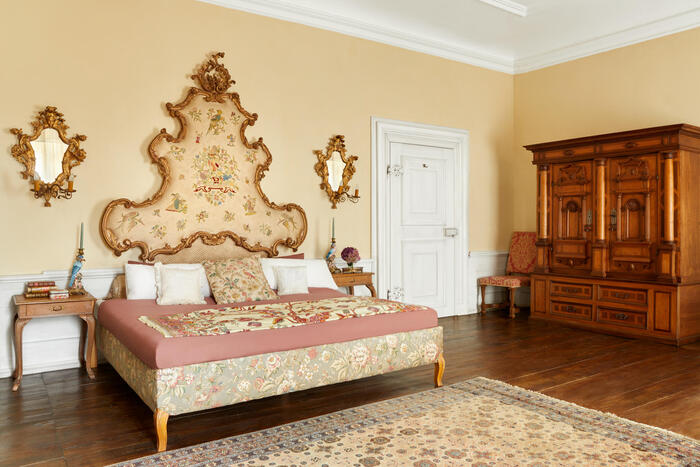 Life in the Palace of Sissi the Empress, set of the Netflix series The Empress - Lifestyle 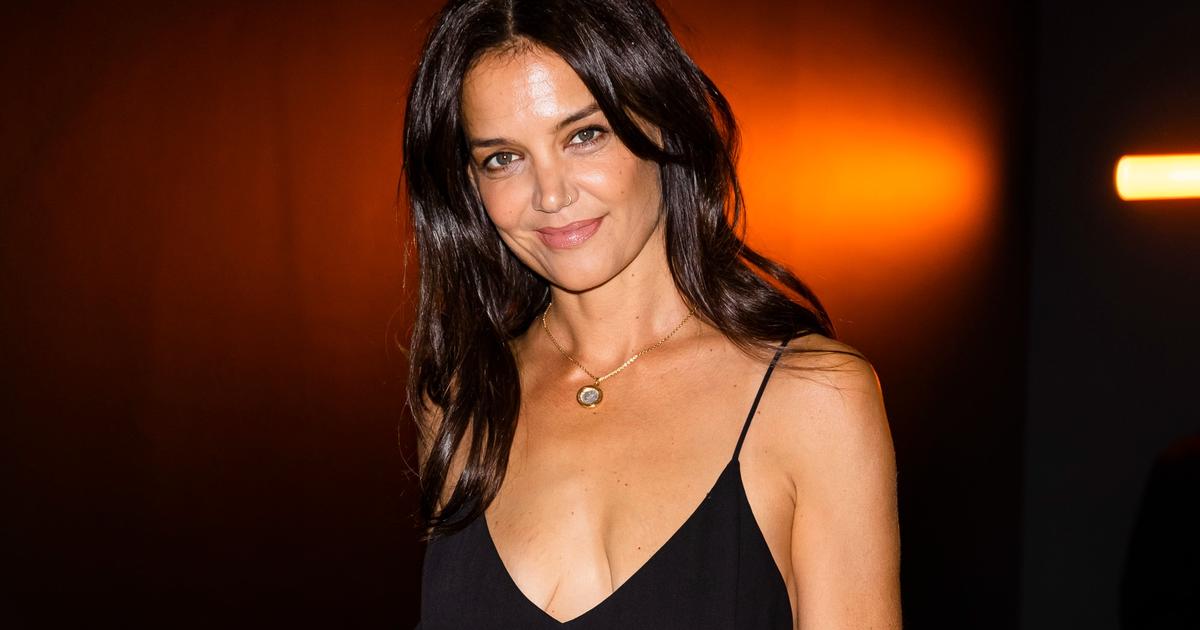 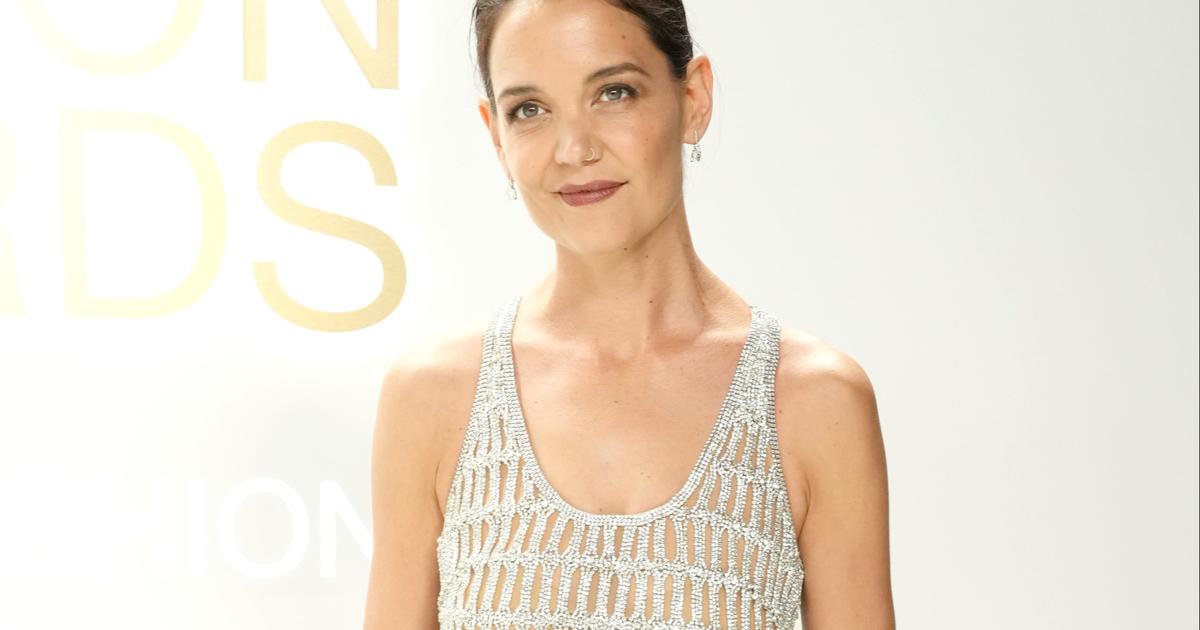 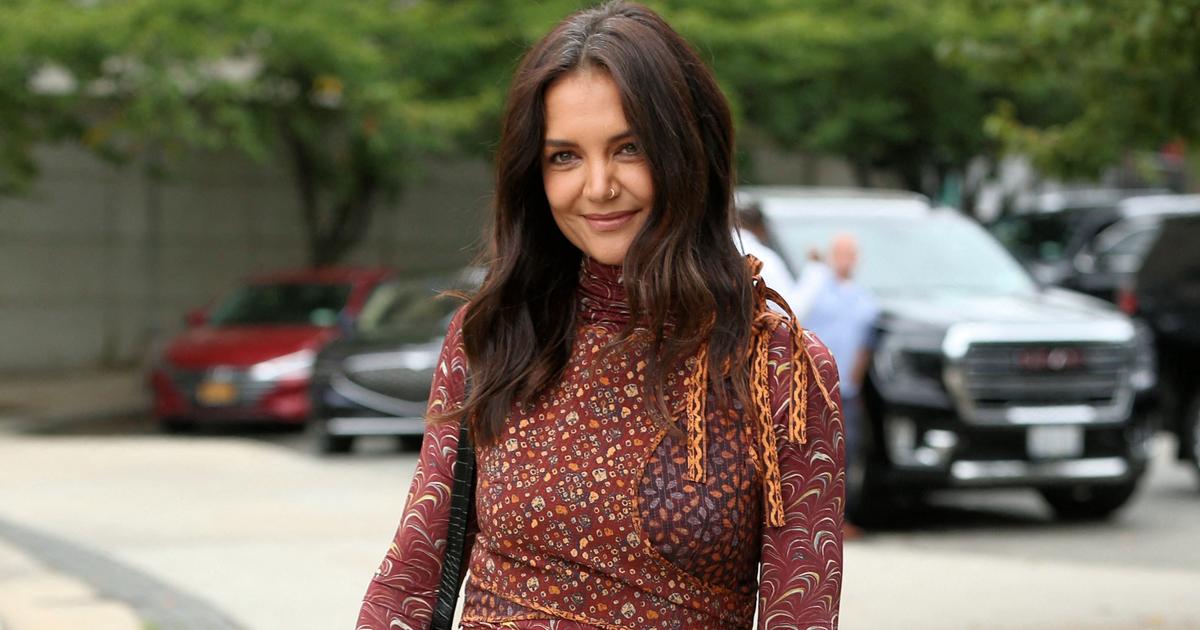 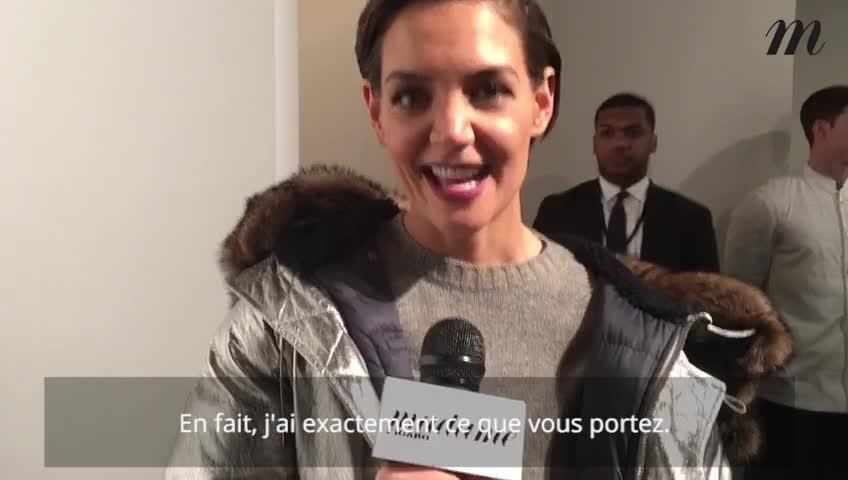 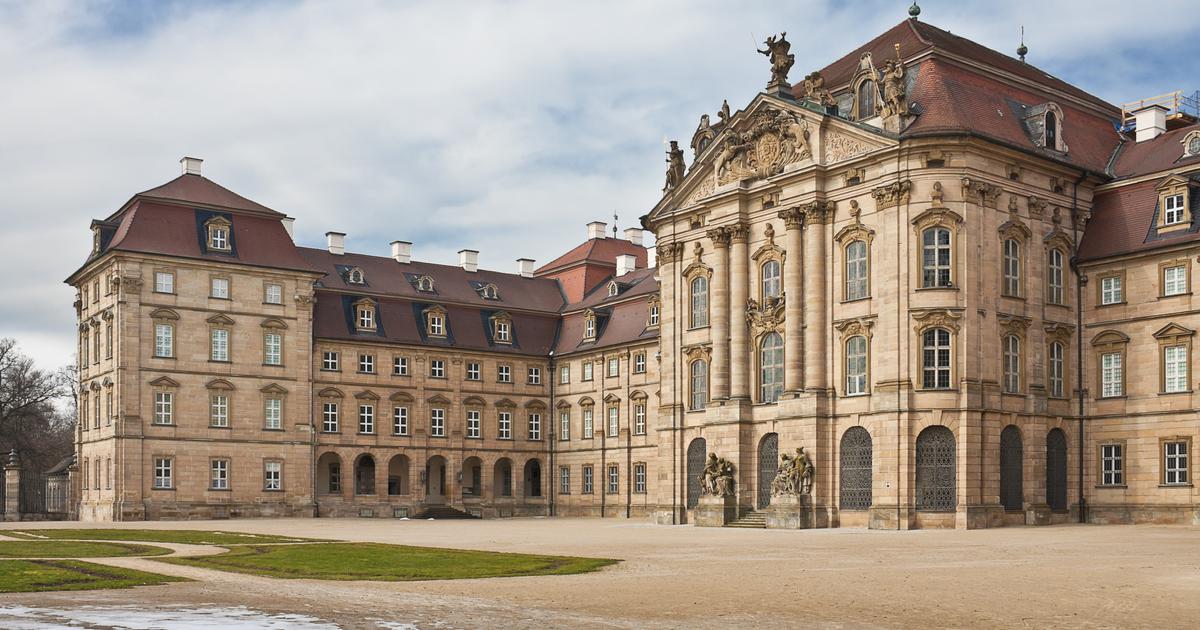 A night at Sissi's, anyone? The Empress castle for rent on Airbnb 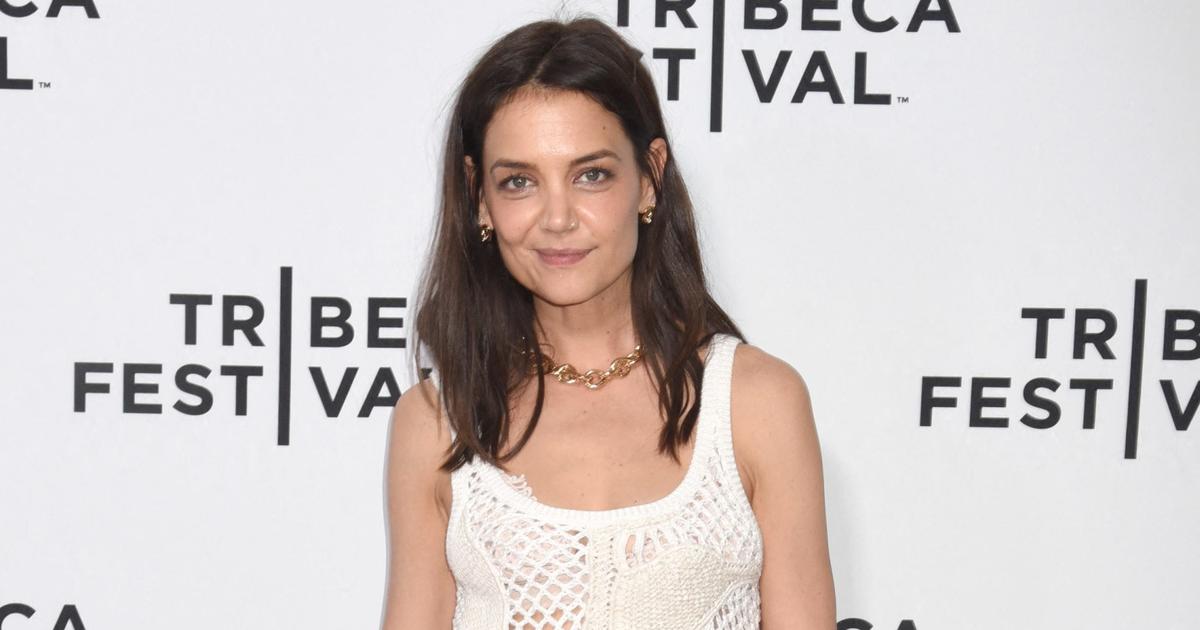 Captain crochet: Katie Holmes seizes the knit with a set all in transparency 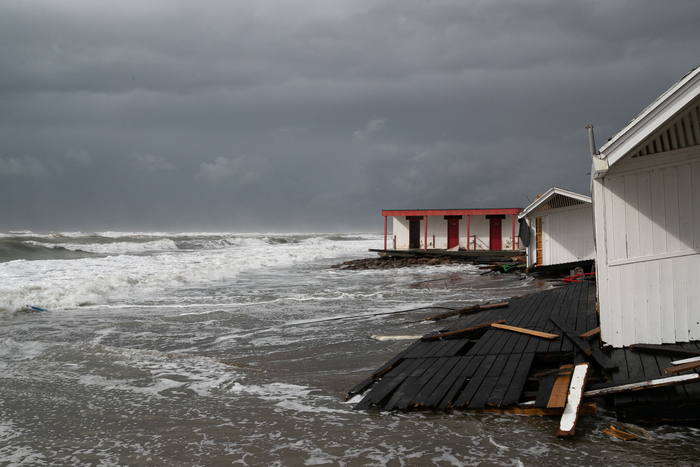