Only 4 ingredients (all of which you have at home): Grandma's leek cake is the most perfect thing to eat at the end of the fast - voila! Food

Laikah cake with honeydew, not too sweet, the perfect cake to break the fast of Yom Kippur, only 4 ingredients you have at home, enter the recipe &gt;&gt;

Only 4 ingredients (all of which you have at home): Grandma's milk cake is the most perfect thing to eat at the end of the fast

Make it before the fast, keep it in the fridge, and take it out at the right moment, next to a cup of tea of ​​course

On Yom Kippur, my grandmother would make a cake in a pan, according to her it was the most appropriate thing to eat at the end of the fast, alongside a cup of sweet tea.

Grandmothers are right - this is an axiom, and you should listen to them, before the scientists proved and the doctors ruled, our grandmothers always knew what was good for us.

The milk cake that does not contain fat (apart from the egg yolks) and with a significantly reduced amount of sugar is probably the best way to break the fast, and allows the body to easily re-adapt to absorbing food and liquids.

The cake, like the rye cakes, the torte and the sponge, mostly originates from Central and Western European countries and they are all based on whipping eggs with sugar.

It is interesting to discover that even in Japan there is such a cake called Kasotra.

Surprisingly or not, the origin of this cake is in Portugal.

The modern Portuguese empire, which excelled in discoveries and global trade, was the first to reach Japan.

The seafarers carried with them a sponge cake (castella), which lasted for many days on their journey.

The Portuguese cake reached the port of Nagasaki and was successfully received there by the locals.

Today, the Japanese Kasotra is considered a very popular cake and is prepared with honey - which actually makes it the perfect cake.

It contains only 4 ingredients and its preparation is quick and simple.

So if you thought that honey cake was the property of Jews only in the month of Tishrei, here is the Japanese connection, and who knows what else we will discover in the future.

This cake is prepared in advance before the fast and at the end of the preparation it is kept in the refrigerator.

Take the cake out of the fridge at the end of the fast and serve it alongside a cup of hot and sweet tea.

All recipes for Yom Kippur

How do you make grandma's cake?

Only 4 ingredients (all of which you have at home): Grandma's leek cake is the most perfect thing to eat at the end of the fast - voila! Food

10 minutes of work and in the freezer: cheesecake and cornflakes from 4 ingredients you have at home - voila! Food With mascarpone, the cheesecake is super creamy and fluffy like grandma made it

Checking recipes: the yeast cake that will make you happy every day of the year Israel today 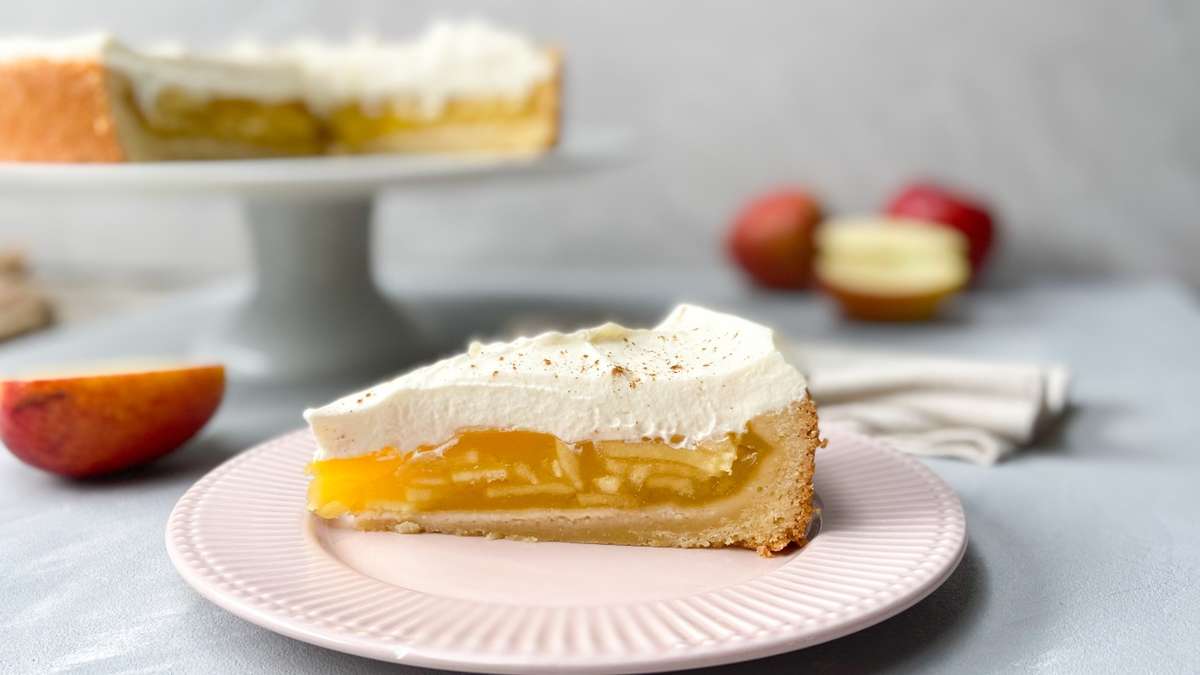