The mystery of the man whose skin turned gray because of a common medicine - voila! health

Lots of people take antidepressants knowing that some of them have side effects. A young man from the USA did not expect what happened to him, and the truth is that the doctors do not really understand what happened there

Lots of people take antidepressants knowing that some of them have side effects.

A young man from the USA did not expect what happened to him, and the truth is that the doctors still do not know what is going on with his skin

Antidepressants have become more and more common in recent years.

Many of them have well-known side effects such as fatigue and even loss of libido, but one case in the US caused even doctors to be confused. A man in Louisiana claims he may have suffered a rare and strange reaction to the antidepressant fluoxetine, better known as Prozac.

Tyler Monk says that color His skin began to turn dark gray after he started taking the drug last year. However, it is important to note that there is no confirmation that the drug is actually the cause of the strange medical problem. The 34-year-old was prescribed Prozac after consulting a doctor about his mental health. He said the treatment failed to improve his mental state, but he left a mark in his skin discoloration.

Monk says he started taking the antidepressant in May 2021, but within a week, his wife Emily noticed his skin color was changing.

Tyler, an agricultural pest control inspector, stopped taking the drug after just a few weeks because it wasn't helping his mental health, but his skin continued to be a dark gray.

First, his ears began to change color, then his neck and face, and eventually the gray color reached his hands.

Tyler is also experiencing other symptoms such as extremely red and irritated eyes, and he says his skin is now very sensitive to the sun and feels like it's burning.

He said he was "in denial" at first, but after talking to two of his co-workers, he accepted the fact that his skin was indeed graying.

He visited several specialists but all remained unexplained.

Doctors have ruled out serious illness, poisoning and autoimmune disease, but they still can't figure out what's causing the problems, nor are they convinced it's a side effect of taking fluoxetine.

Tyler's dermatologist referred him to a team of eight skin specialists, and prior to his visit there he was scheduled to undergo a CT scan of his abdomen and multiple blood tests.

"First they thought it was photosensitivity, so I have a reaction to light, but I avoided the sun and I'm still getting darker," he says in the video he posted, "I can't get answers from the experts so we decided to post on TikTok. We thought it couldn't hurt to share on the Internet, so Let's see if there happens to be someone else out there who has had this happen to them, or maybe there are answers for us. This is mostly supportive! Many people have joked about the situation, but we also joke a lot so we just laugh along with them!".

The mystery of the man whose skin turned gray because of a common medicine - voila! health

Do you diet in the summer? This is the thing that can really ruin it - Walla! health

We set out to check what the celebs know about the World Cup. Spoiler: not much - voila! celebs

The viewers are going crazy: why is Talia's skin from Big Brother orange? - Walla! health 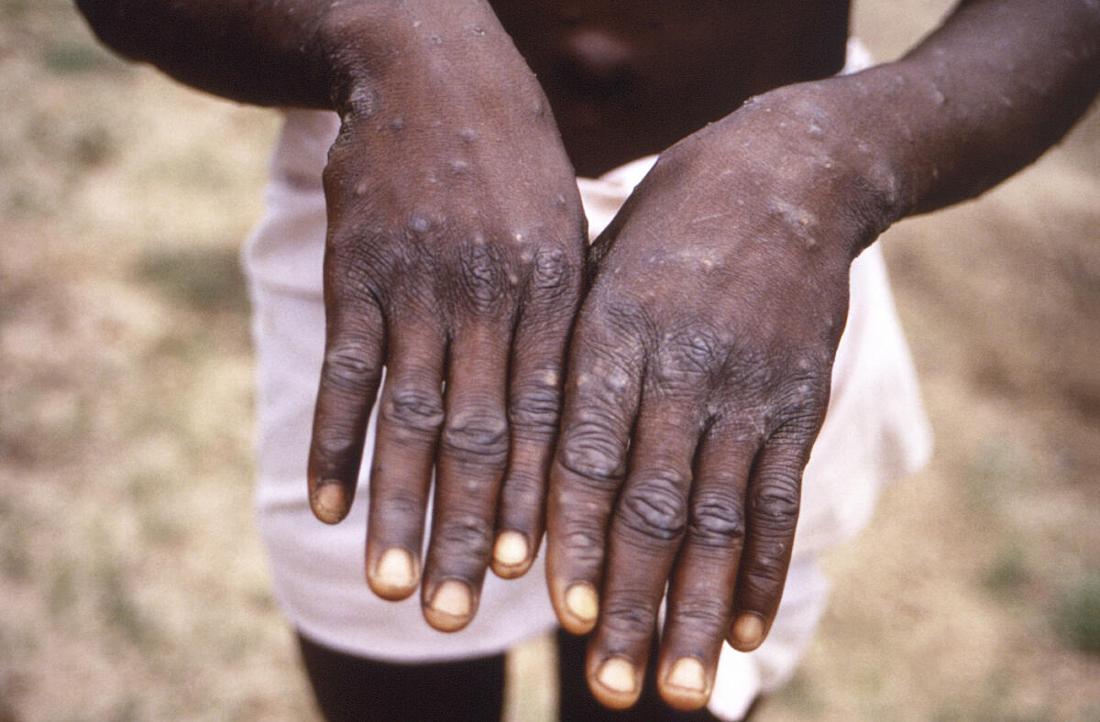 Hi ho apple in honey: this is probably the healthiest combination of this holiday - voila! health 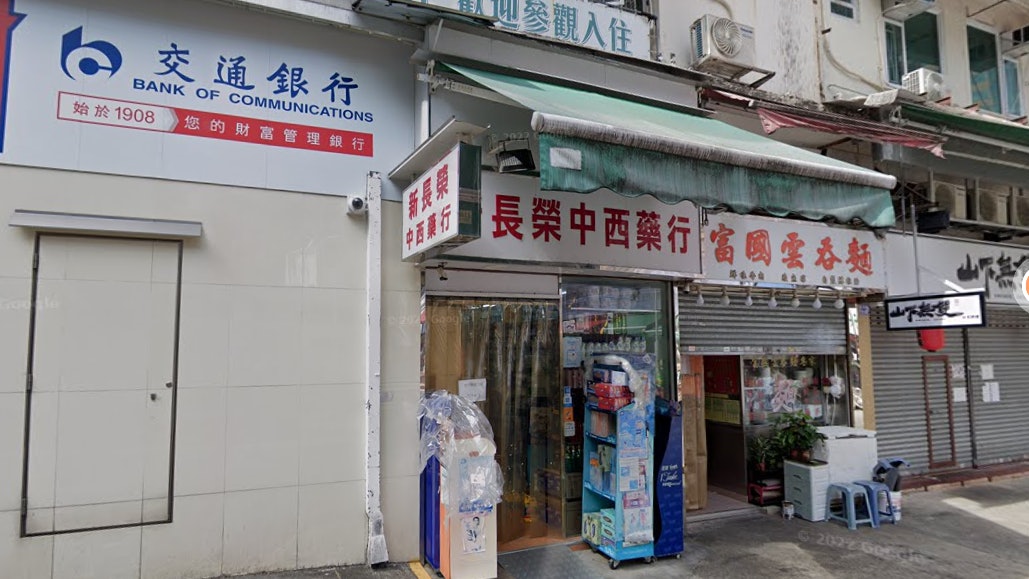