In recent years, some of the biggest stars in the world stopped being silent, and started taking to the streets armed with signs, whistles and a lot of justified anger. So who marched in the streets demanding justice?

Trump and sexual assault: protests that took over Hollywood

In recent years, some of the biggest stars in the world stopped being silent, and started taking to the streets armed with signs, whistles and a lot of justified anger.

So who marched in the streets demanding justice, and in some cases even succeeded?

In recent years we see more and more protests and people taking to the streets to defend their rights.

One of the biggest protests heard recently is the one in Iran, when women demand freedom, remove the hijab and upload videos in which they cut their hair.

One of the best things that can happen to a protest is the transition from something local, that belongs to a country or sector, to an international virality that brings a global attitude.

This is why when a celeb joins a protest, it usually gets more and more exposure, and the road becomes a little smoother.

Fortunately, there are many celebs who are not afraid to shout against injustices, and take to the streets and social networks in order to bring more audiences and exposure to important causes.

The latest to join the protest in Iran is

, who put up a post and wrote "Honor to the brave, defiant, fearless women of Iran".

and signed "To the women of Iran, we see you".

True, this is one post out of dozens, but when your name is Angelina Jolie, this is a step that will bring even more exposure to the important cause.

So which revolutions were big enough to harness Hollywood too?

Perhaps the biggest protest in the world in recent years, and undoubtedly the one that pushed feminism miles ahead and forever changed the face of Hollywood and subsequently the entire world.

, who tweeted in October 2017 "If you have been harassed or sexually assaulted write metoo" in the comments.

The reactions started and didn't stop.

In fact, the tweet received tens of thousands of responses from more and less well-known women who answered, told and accused, when among the responders who started the snowball were also

and countless other celebrities.

Catch them in ***: stars against Trump

Celebs, mostly Americans, are known for not liking to be linked to politics - just like us.

The division in the United States is too wide, and when popularity is tested against the desire to express a political opinion, the majority prefer to remain silent.

and others were seen in the streets, marching in protest of President Trump's immigration policy.

Throughout his years in office, he received quite a bit of criticism from the entertainment industry, and thank God - there were no shortage of controversial statements.

We are all equal: Black Lives Matter

This seems to be the biggest protest born out of unimaginable pain with the death of George Floyd.

The protest brought with it countless celebs who rejoiced against police violence in the US or donated huge sums of money, but there were those who were not satisfied with talking to the bank manager or typing statuses.

marched in protest in New York, the singer

Michael B. Jordan and

others did the same thing in L.A. Hollywood seems to understand the importance of expressing an opinion and especially begins to fear less - one of the most important steps on the way to real change.

There were also arrests: women against appointments

When the US Supreme Court considered appointing Brett Cavanaugh, who was accused by three different women of sexual harassment, hundreds of women came to demonstrate outside the Senate building. In the

demonstration, over 300 women were arrested, and among them were also taken to the police station the comedian Amy Schumer and the model Emily Ratajkowski, who carried The sign "Respect female existence or expect our opposition". Trump, by the way, sided with Kabbanu and even mocked one of the people who complained against him. If that doesn't make you want to pick up the phone, we don't know what does.

At the age of 55: Nicole Kidman has insane muscles - voila! celebs 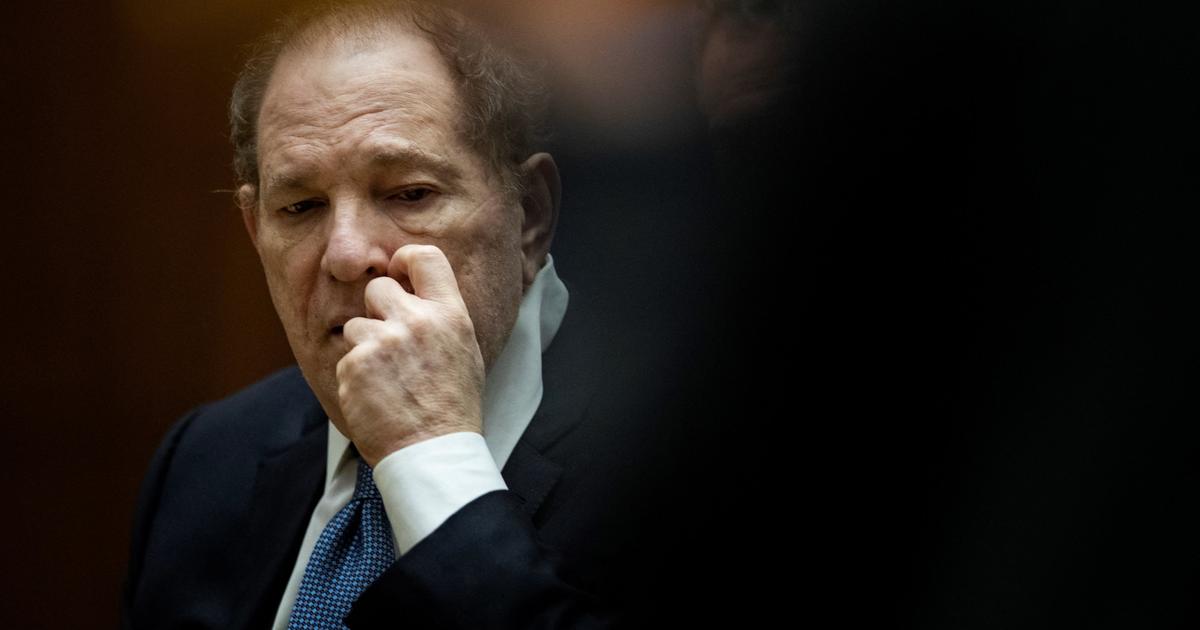 Muscles and fun: who is the most handsome footballer on the field? - Walla! celebs 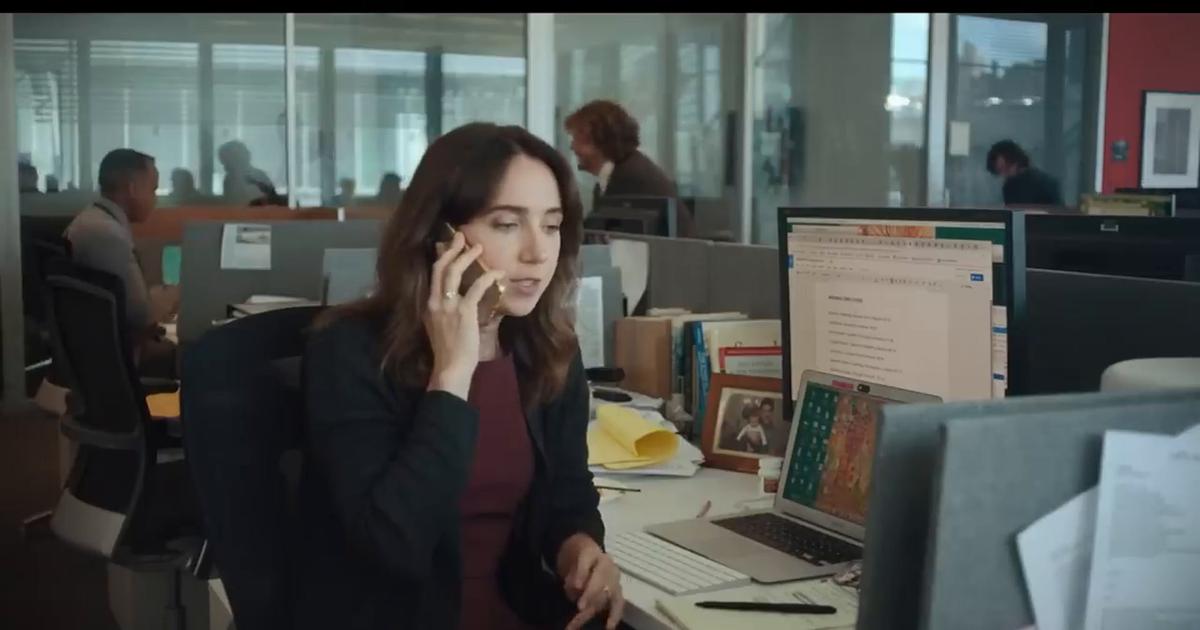 “He was trying to charm me, attack me, apologize”: with the investigators who brought down Harvey Weinstein