The new version of the Israeli hit, which will be broadcast on AppleTV Plus, will star names such as Michil Hausman ("Game of Thrones", "Who Lives in Hill House") and Luke Evans ("Beauty and the Beast") • It was created by Oscar winner Mark Boal ("The Load of Pain ") 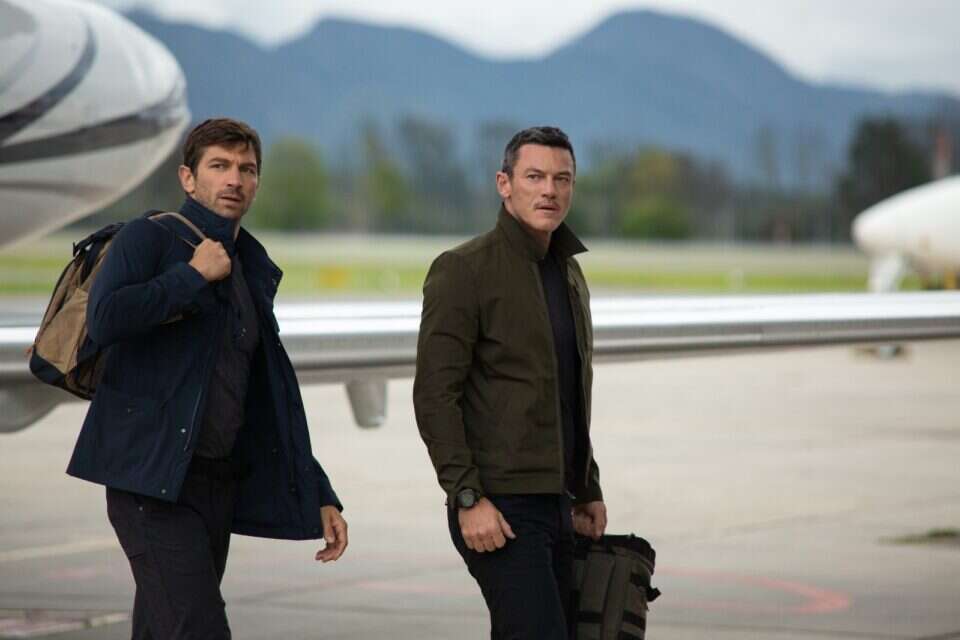 Almost two months before the American version of the Israeli series "For Her Heroes Fly" will be broadcast, today (Sunday) the first images from it were revealed and arouse anticipation.

The series, which will be called "Echo 3", will be released on November 23 on AppleTv+, the streaming service of the huge corporation.

It was filmed in Colombia and produced by Keshet International - the international branch of Keshet 12.

As you remember, "For her heroes fly" was created, written and directed by Omari Givon.

It is based on a frame story from a book of the same name by Amir Guttfreund, and starred Tomer Capon, Michael Aloni, Ninet Taib, Nadav Knights and Moshe Ashkenazi.

The series, which won two Israeli Television Academy awards, followed four friends who come to Colombia in order to look for the sister of one of them, who was also the partner of another of the group, who was declared dead a few years earlier and who may have been seen in the country.

The American series will star Michael Housman ("Game of Thrones", "Who Lives in Hill House"), Luke Evans ("Beauty and the Beast") and Jessica Ann Collins, which is her first major role.

It was created by the Oscar-winning screenwriter Mark Buell ("The Load of Pain" and "Stand by Dawn"), who also produced it and even wrote and directed some of its ten episodes. 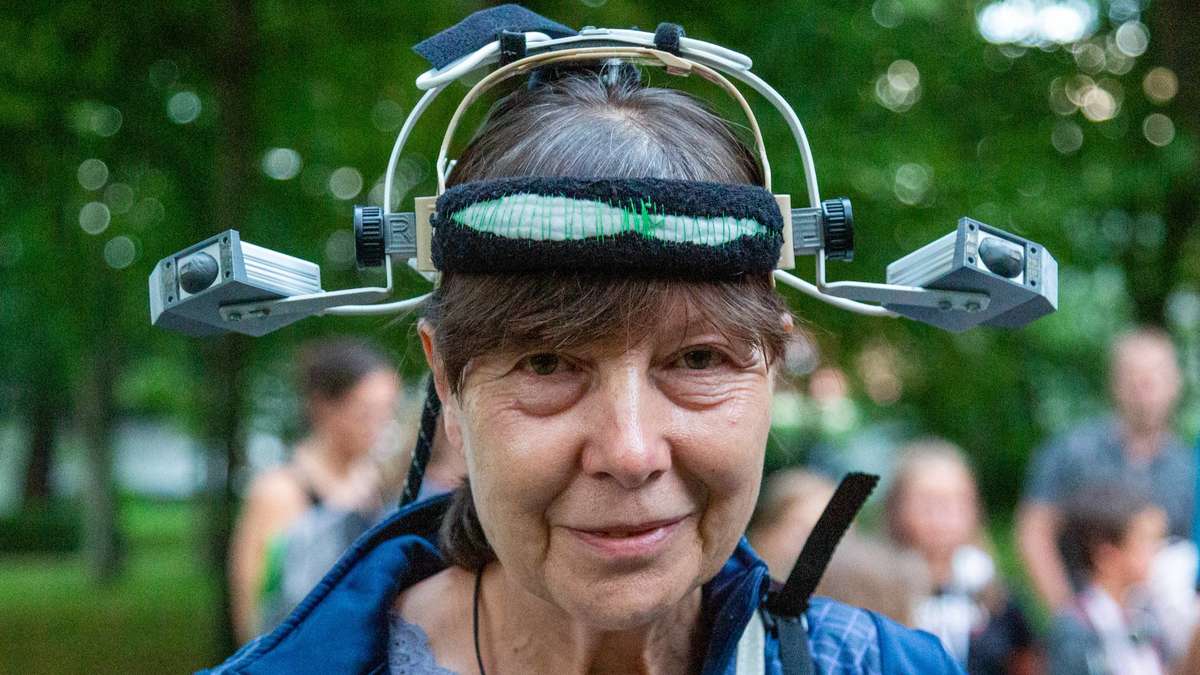 Searching for bats with special equipment

We checked if the remake of The Last of Us is worth the 70 dollars - voila! The gaming channel 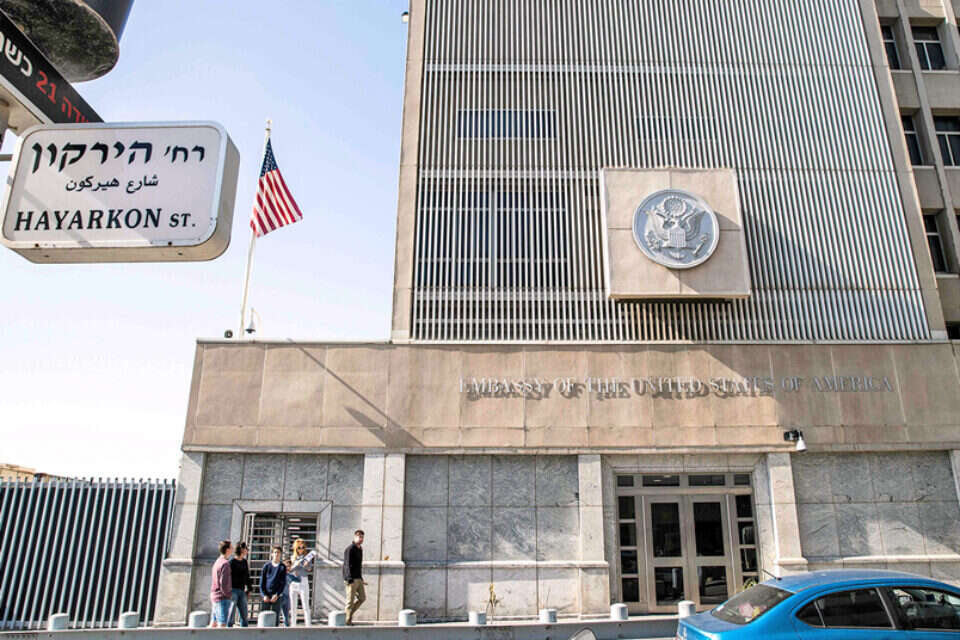 The Golden Age: The "Intruders" in the Visa Race to the United States Israel today 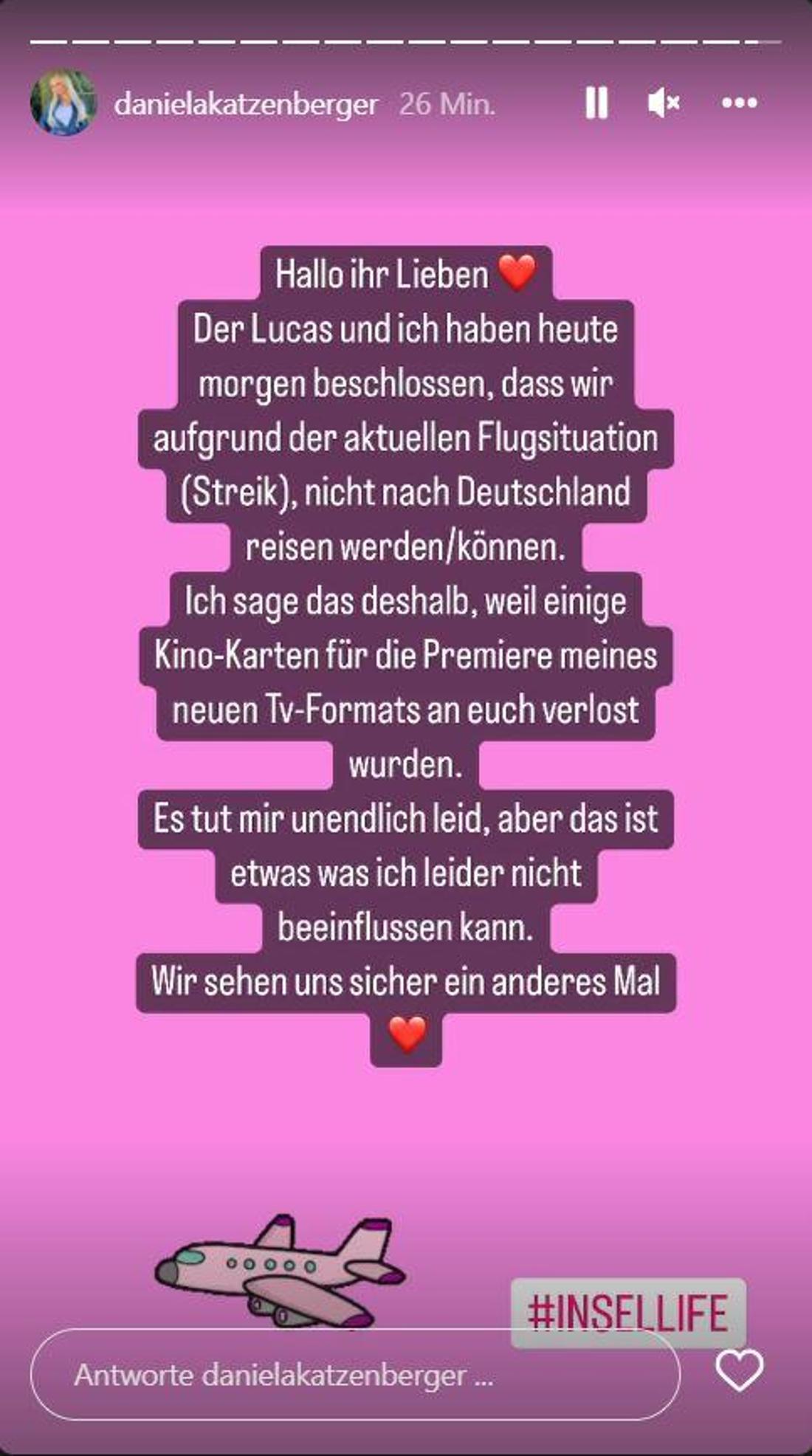