Do you have any photos from the Yom Kippur War era? This is what you will do with them Israel today

As part of a project to mark the anniversary of the war, which will be celebrated next year, the Israeli film archive at the Jerusalem Cinematheque is collecting materials - and asking for help from the public. 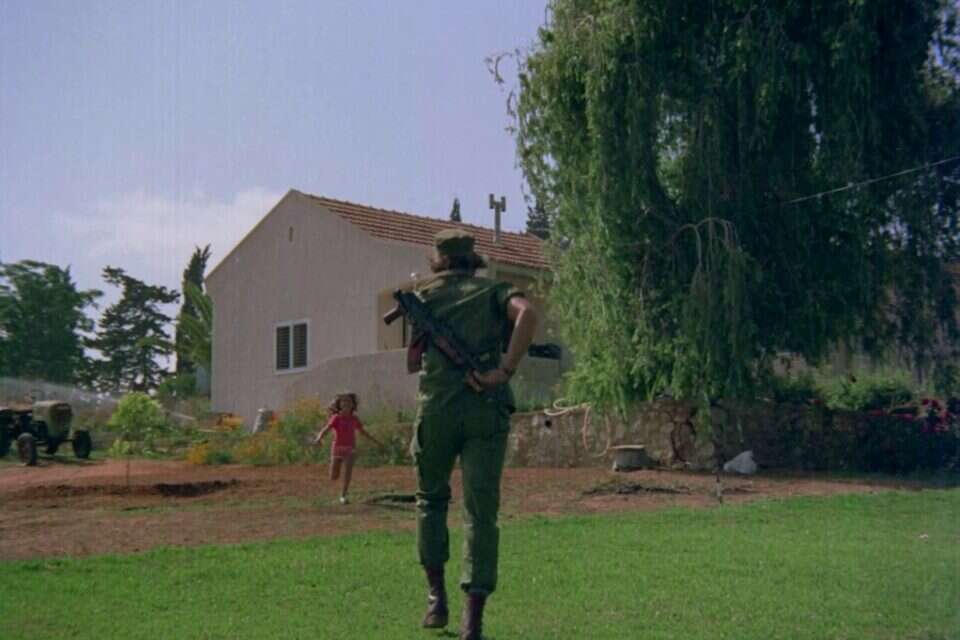 If you have home movies taken during the Yom Kippur War, or in the months before and after, documenting life in Israel - the Israeli Film Archive at the Jerusalem Cinematheque is looking for you.

As part of a dedicated project for the 50th anniversary of the war, which will be celebrated next year, Cinematheque is appealing to the general public for assistance in preserving the country's visual history.

Today, more than 30,000 items and more than 4,500 hours of work made in Israel are deposited in the archive.

These days, the archives are making a call to locate home movies that were shot in Israel during the Yom Kippur War on the front and on the home front, in order to preserve the movies and expose them to the general public.

"Our archive has existed since the 1960s. It has hard copies of motion pictures, home movies, new releases, and more. In the last seven years, our major project has been the digitization of the materials that are in refrigerated warehouses," explains Roni Mehdev-Levin, CEO of Cinematech Jerusalem.

"We appreciate that there will be cooperation", photo: Israeli Film Archive - Jerusalem Cinematheque

Tell me about the new project.

"In the run up to the 50th anniversary of the Yom Kippur War, we are asking the public to check if there are people who have materials at home that are the screenplays that sit on the computer, in 8 or 16 mm - these were the formats that existed then - and to offer them to us, so that we can digitize them and preserve them for future generations.

The archive will be freely accessible to everyone."

Do you think there will be cooperation?

Are people known to have such materials at home?

"We appreciate that it is. We receive materials all the time, even without our own initiative. People contact us and say, 'Look what I found in the warehouse.' For us, of enormous importance."

From the moment someone delivers materials to you, in how long can it be uploaded to the website?

"In a rough estimate, it's a process of a day's work for an hour of material - depending on the quality of the material. There is cleaning and washing at the beginning, then the image sample, the sound sample and then everything is combined into a file, which is cleaned again."

The materials collection project will take place until December 31, 2022.

Do you have any photos from the Yom Kippur War era? This is what you will do with them Israel today 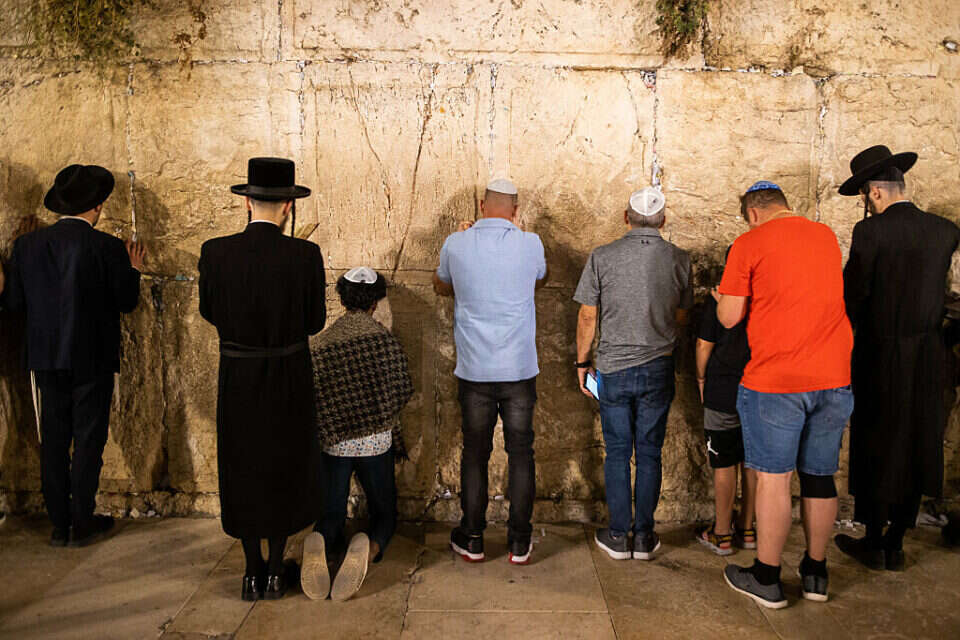 The trauma from the Yom Kippur War is getting old - but stings more than ever - voila! health

Fascinating: Why are we unable to ask for forgiveness from those we hurt? - Walla! Judaism

The kids on the bike? That's how you make sure it's safe - voila! vehicle