Returning to Paradise: The tribute show to Led Zeppelin on the way to Israel Israel today

After working with names like the Hat Shop Boys, Robbie Williams and Blair, Richard Sidwell conducts the "Held Zeppelin Symphonic", which will perform in Israel next month • "It's not a soft show, it's totally a rock show" 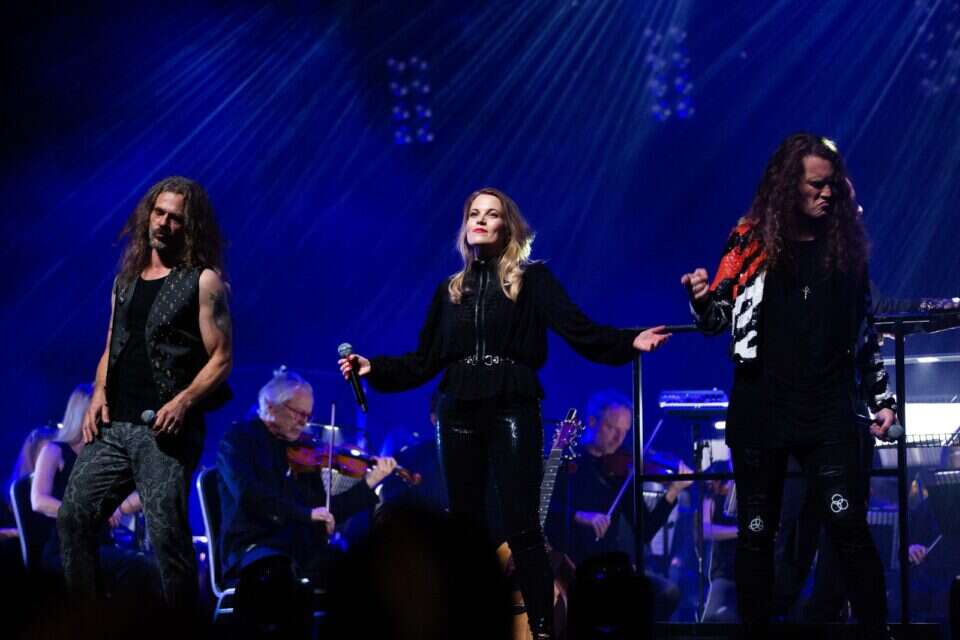 For the average music lover, and certainly for the die-hard fan, a tribute show to an artist is often nothing more than a consolation prize.

Your favorite band has been inactive for 50 years?

Take a group of musicians with high technical abilities, and sing along with others who sing hymns that time has not touched, but other musicians have.

A tribute show is the second closest thing to the real thing - after performances by various constellations of musicians from the former band (eg "The Dire Straits Experience"), and before a hologram show (eg Tupac or Abba).

But Led Zeppelin Symphonic's "Stairway to Heaven" isn't quite another tribute night to the legendary rock band.

It is not a show of only orchestral versions, nor a show that is all karaoke versions, but exact performances of Zeppelin songs, plus orchestral arrangements.

Songs that already include orchestras in them (like "Kashmir") will simulate the experience of the original, and others will receive an upgraded interpretation, a new layer that will add a powerful volume to them.

"Am I a fan? Not particularly," Sidwell says in a conversation from Hertfordshire, explaining how he found himself conducting a show by one of the most iconic rock bands in history.

"We have a similar show called 'Queen Symphonic,' which we also performed with in Israel. One of our singers, Peter (Eldridge, lead singer of the musical "We Will Rock You"; ref) is a huge fan of Zeppelin, and he kept saying that we should make a show of their songs.

This is how this show was born.

But I was a kid in the seventies, and you can't avoid their music, even if you don't know it completely.

Their 'Whole Lotta Love' was the opening act on 'Top of the Pops', so it was known in every household in the UK."

The idea of ​​a comeback doesn't seem to appeal to them.

"One of our singers sings with Robert Plant, and I think he does a bit of Zeppelin in his shows, but he's more interested in what he's doing now, and moving on. He doesn't want to keep doing the same thing over and over again, and that's something I appreciate."

"Yes, of course. If Led Zeppelin is there - who wouldn't go see them? But our show draws amazing reactions, even from the band's huge fans. It's not a soft show, not classic versions. It's totally a rock band show."

Your experience also includes working with names like Blair and Robbie Williams.

"The most touring I ever did was when I played trumpet for Blair. It was at the height of the Britpop years, and it was a phenomenal experience. As for Robbie, my brother and I wrote the orchestral arrangements for 'Swing When You're Winning', his swing album from 2001." .

"Held Zeppelin Symphonic" will perform in Israel on November 17, accompanied by the Ra'anana Symphont Orchestra.

Returning to Paradise: The tribute show to Led Zeppelin on the way to Israel Israel today 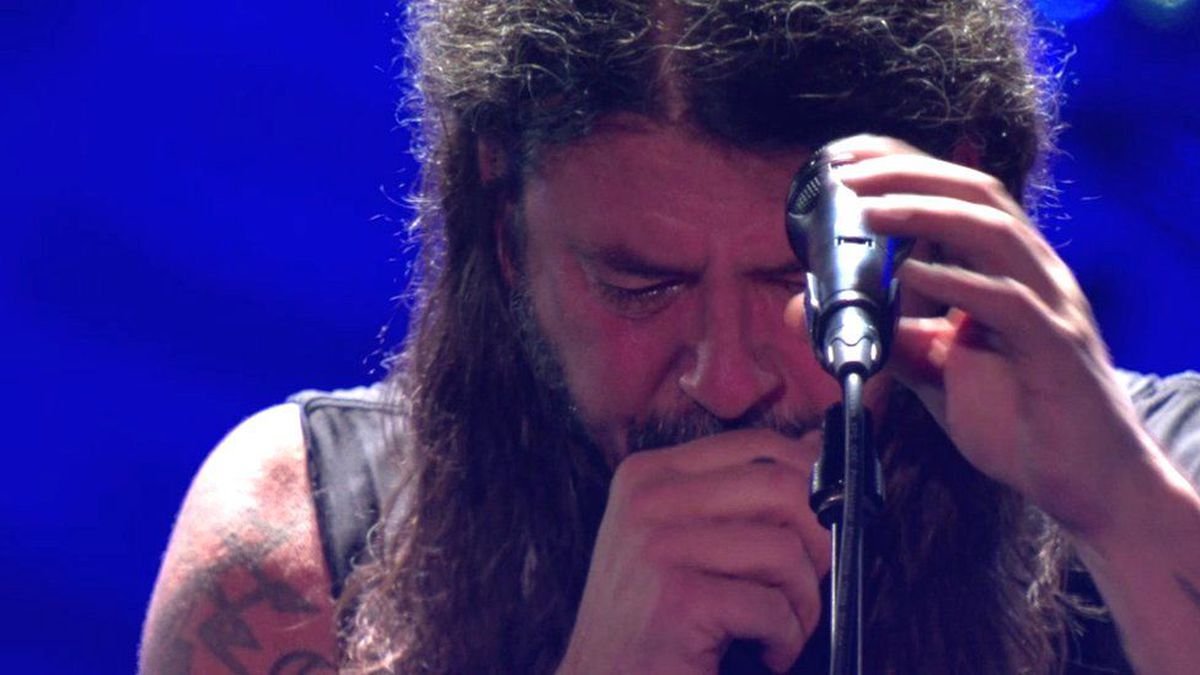 The right-wing bloc won most of the polls, Likud celebrates: "returning to sanity" - voila! 2022 election 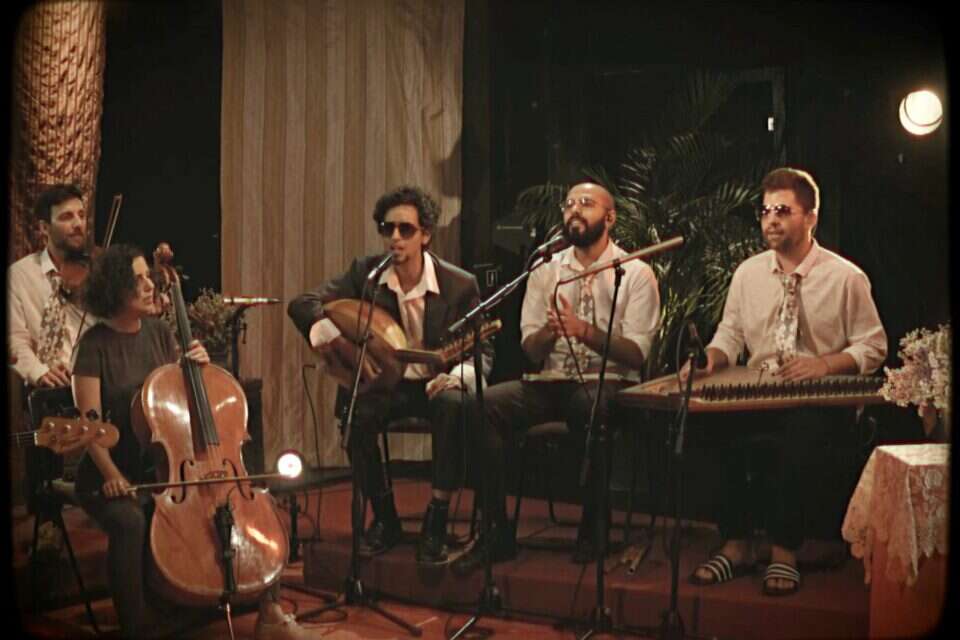 "We do not accept the testimony of the East as it is": the Yemeni music festival is underway | Israel today 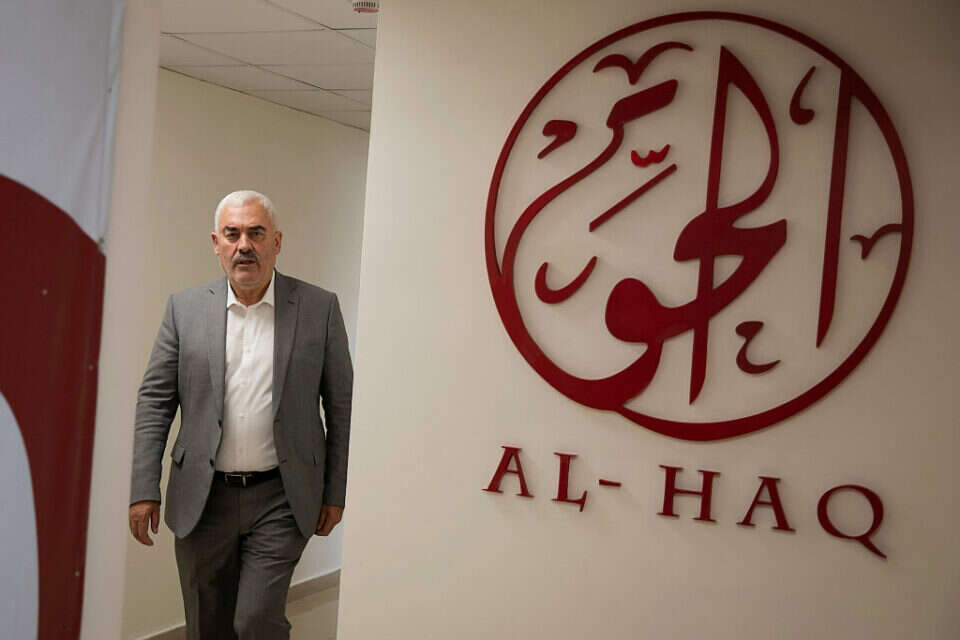 Director of "Alhak" after the IDF determined that it was a terrorist organization: "We continue to work as usual" | Israel Hayom

Police volunteer Amichai Carmeli, who was run over to death near the Beit Dagan junction, was laid to rest - Walla! news 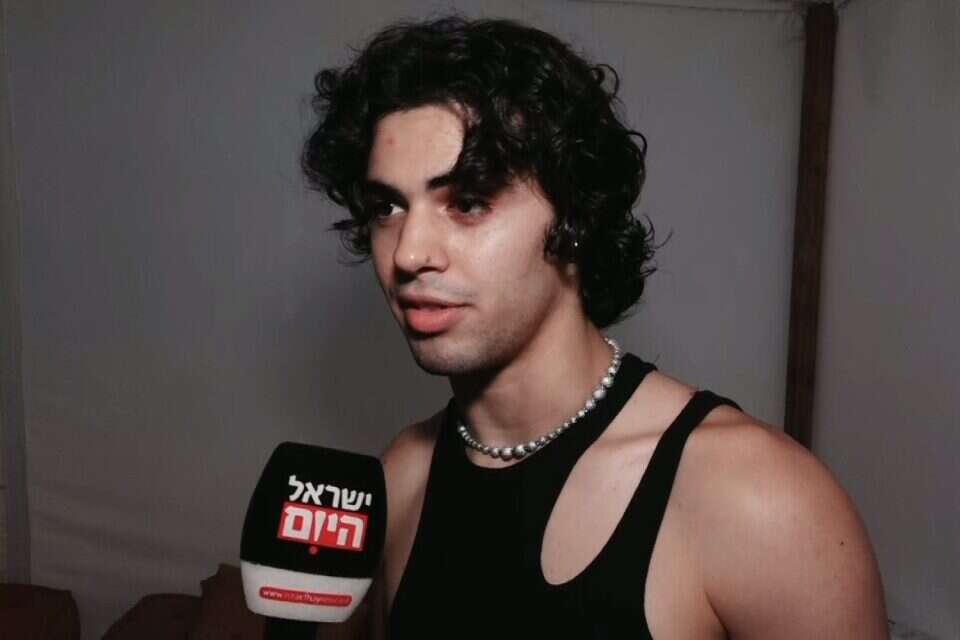 Ambulance for the third time: Margie in a new song Israel today 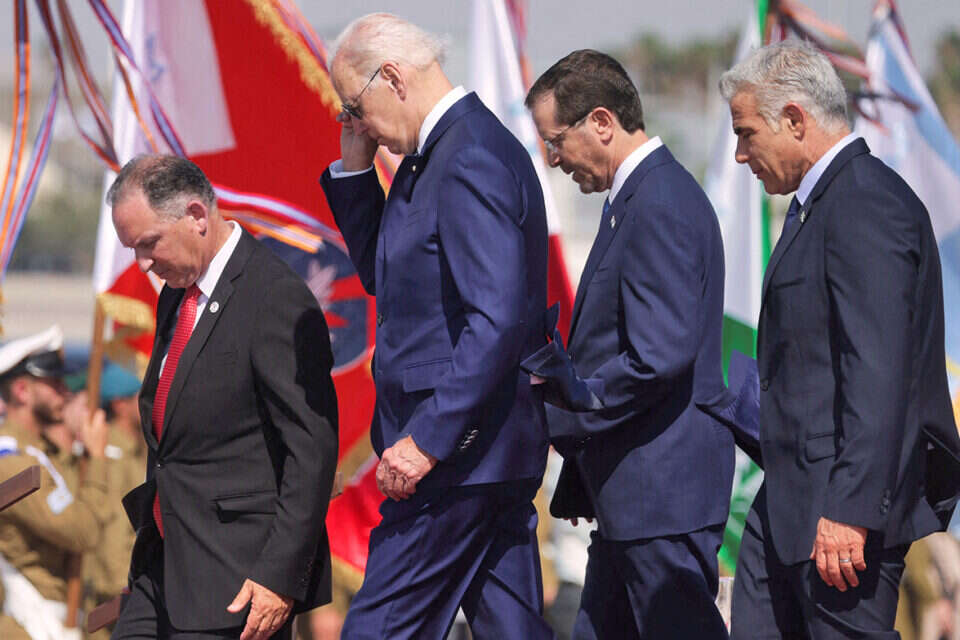 Opinion | Sponsored by Biden's Visit: "The Palestinian Problem" Back to Stage | Israel today