The Farnesina is a coordinated initiative within the EU. Cingolani: 'The issue of Nord Stream sabotage is also on the agenda'. Zelensky's warning to Russian soldiers: leave Putin or you will be killed one by one (ANSA) 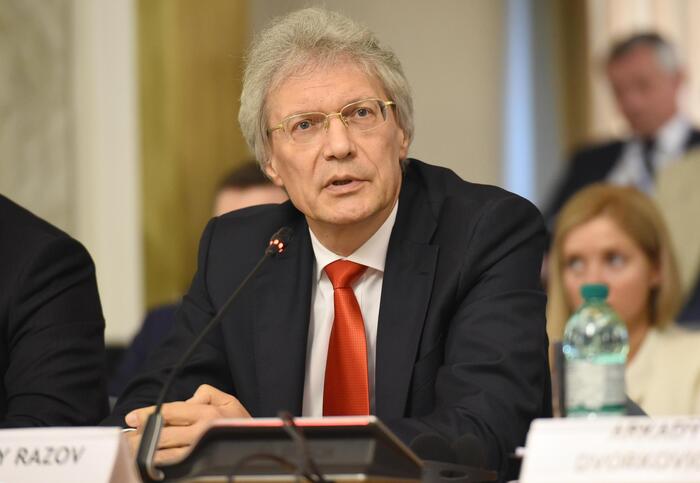 The Russian ambassador to Italy

to the foreign ministry tomorrow, Monday.

The Farnesina confirms the call, underlining that it is a coordinated initiative within the EU.

"Well the Foreign Ministry that has summoned the Russian ambassador to Italy - wrote on Twitter Antonio Tajani, national coordinator of Forza Italia -. We are part of NATO and if there is a nuclear alert it is right that the representative of the Russia in Italy give us explanations. Also about their involvement in the sabotage of Nord Stream ".

"The topic on the agenda at the moment is to clarify the sabotage situation" of Nord Stream, then explained the Minister of Ecological Transition, Roberto Cingolani, speaking at half an hour + of the summons of the Russian ambassador Sergey Razov at the Farnesina.

"We will certainly start from the sabotage of the Nord Stream, we will make a point about the war. We are talking about an anti-historical escalation", he added referring to the atomic threats, so "any constructive diplomatic attempt is welcome". 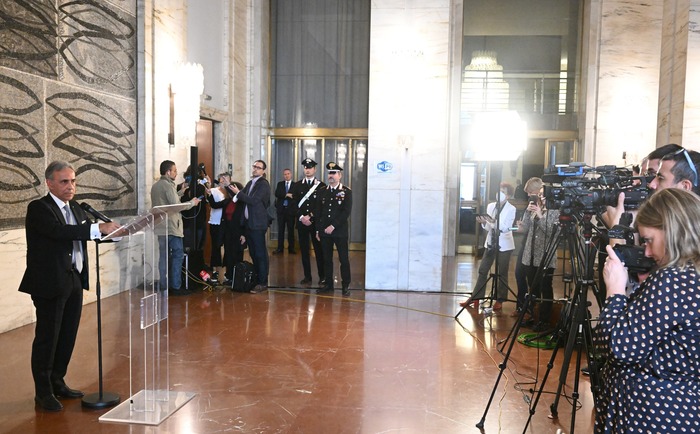 The Russian Foreign Ministry summons the Canadian ambassador to Moscow 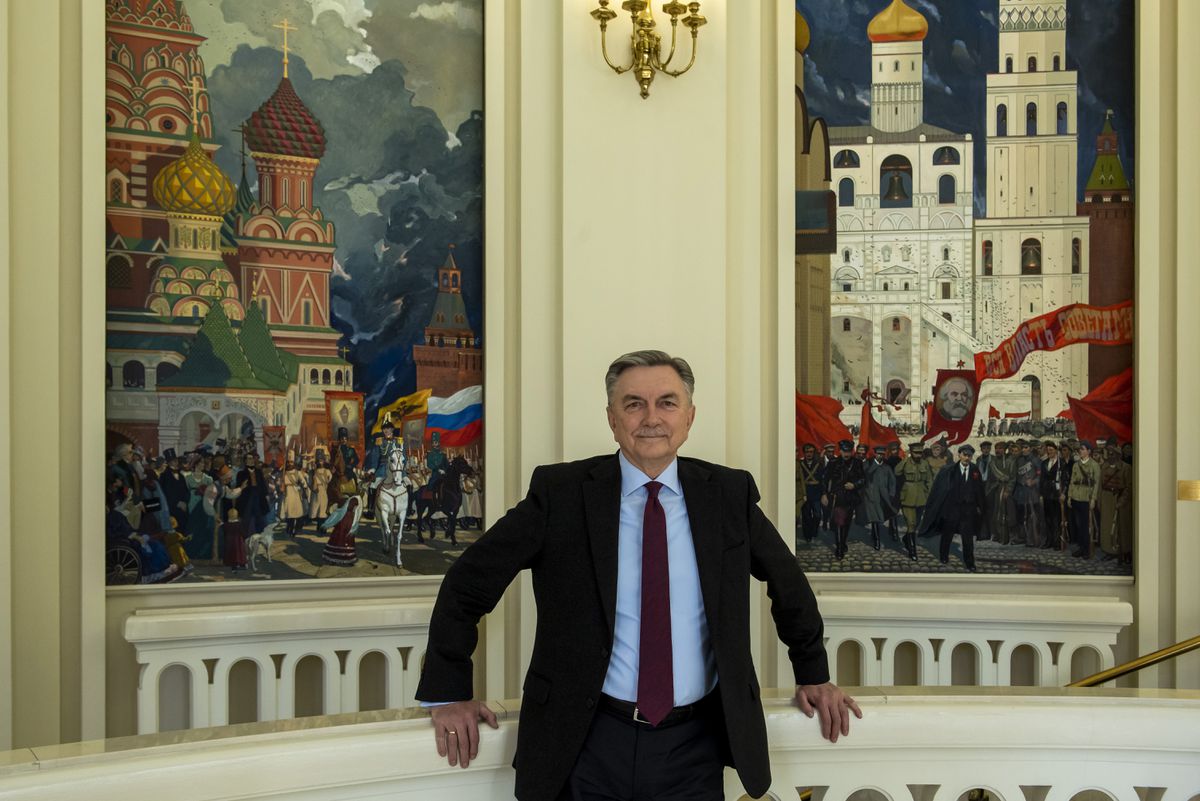 Spain grants the placet to the new Russian ambassador 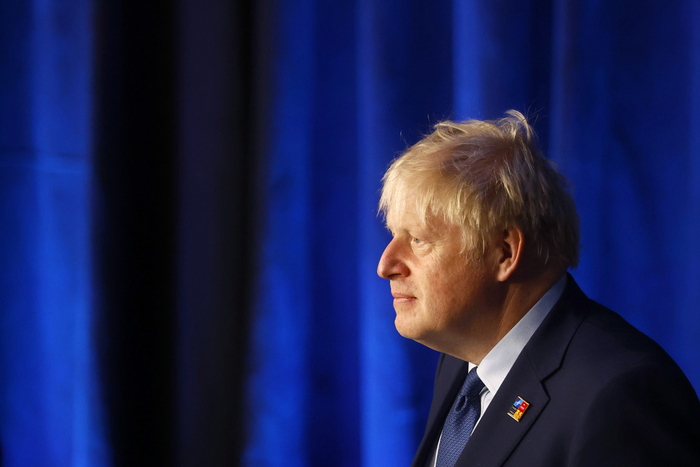 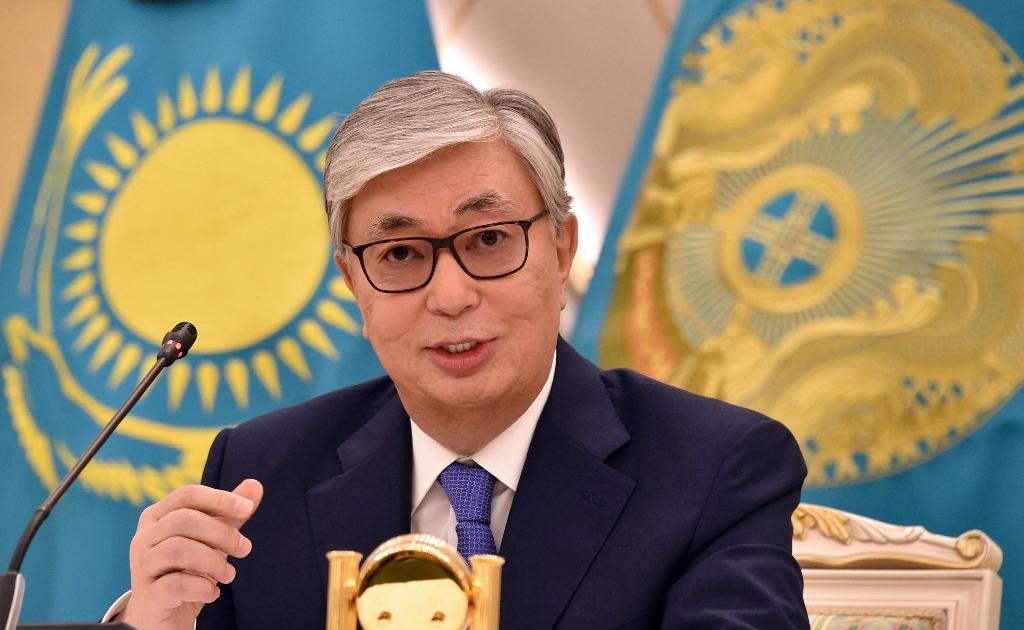 Ukraine: Kazakhstan summoned the Russian ambassador for a "serious conversation"