"I won the lottery": in photos, Barack Obama celebrates 30 years of marriage with his wife Michelle

On their 30th wedding anniversary, the couple exchanged loving words and a series of photos on Instagram on Monday, October 3. 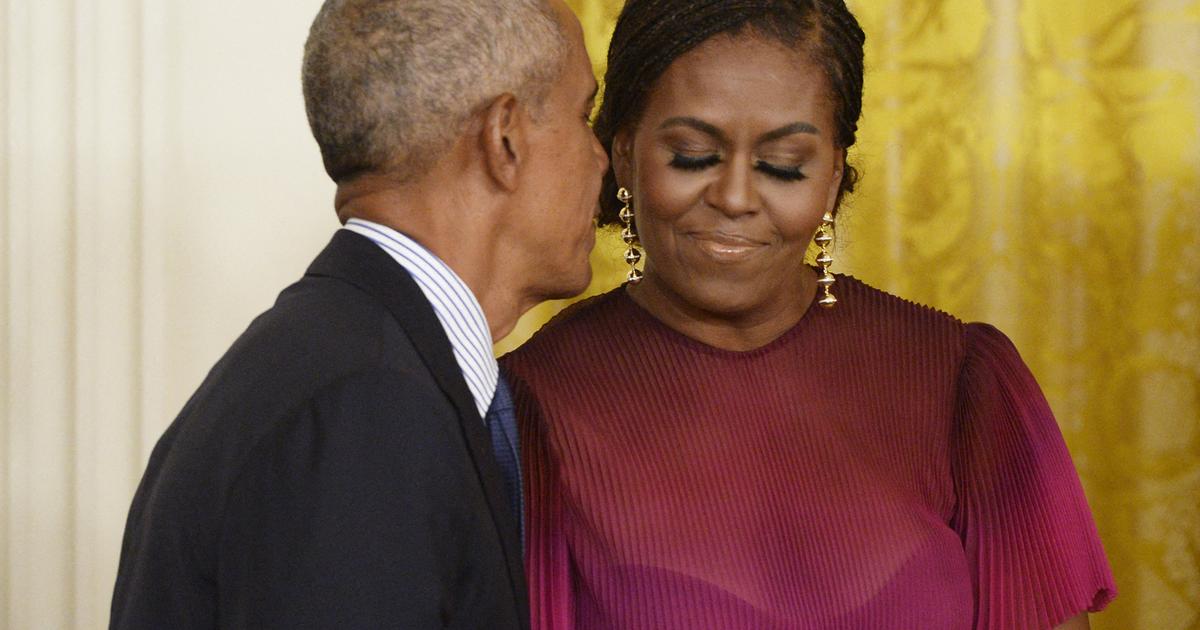 A heart drawn in the sand, a photo of them on a beach, another where we see them, radiant, on their wedding day, October 3, 1992... Barack Obama shared a triptych of images of him and of his wife Michelle, on the occasion of their 30th wedding anniversary.

A heart surrounding their first names

On the first shot, the accomplice couple appears: both are sitting on a rock at the beach.

Barack Obama has his head resting on his wife's shoulder.

The second photo shows a heart drawn on the sand, surrounding their two first names.

Finally, on a vintage snapshot, Barack Obama hugs his wife on their wedding day.

Same thing on the Michelle Obama side: the latter published two photos of the couple at the beach (including that of the childish heart), followed by another shot of their wedding ceremony.

Read alsoThe before-after photo of Michelle and Barack Obama, in love as on the first day

The former Democratic president, in office from 2009 to 2017, accompanied the photos with a word: “Miche, after 30 years, I don't know why you haven't aged, while I, yes.

I know I won the lottery that day, I couldn't have asked for a better life partner.

Two hours before her husband, Michelle Obama had also shared a post on Instagram and wrote: “Happy birthday to the man I love!

The past 30 years have been an adventure, and I'm grateful to have you by my side.

To a lifetime together.

A first kiss at an ice cream parlor

In her memoir, titled

(2018), the former first lady recounted her meeting with her future husband.

Both worked at the law firm Sidley Austin LLP in Chicago, where she had been appointed as a mentor to Barack Obama, three years her senior.

Initially absorbed by her career as a lawyer, she had not paid attention to his advances.

Then, one summer night, his subtle insistence had made him change his mind.

"When we stopped to eat ice cream, he felt that I was starting to be receptive," she confided to the microphone of "Good Morning America" ​​in November 2018. He played it gently.

He just leaned in to kiss me.

And that was it.

You know, from that kiss... It was crazy love.

And he became my man.

In video, Michelle Obama denounces the “racism” of Donald Trump

"I won the lottery": in photos, Barack Obama celebrates 30 years of marriage with his wife Michelle “Look at those cheeks!” : these photos of baby Sasha Obama posted by her parents for her 21st birthday 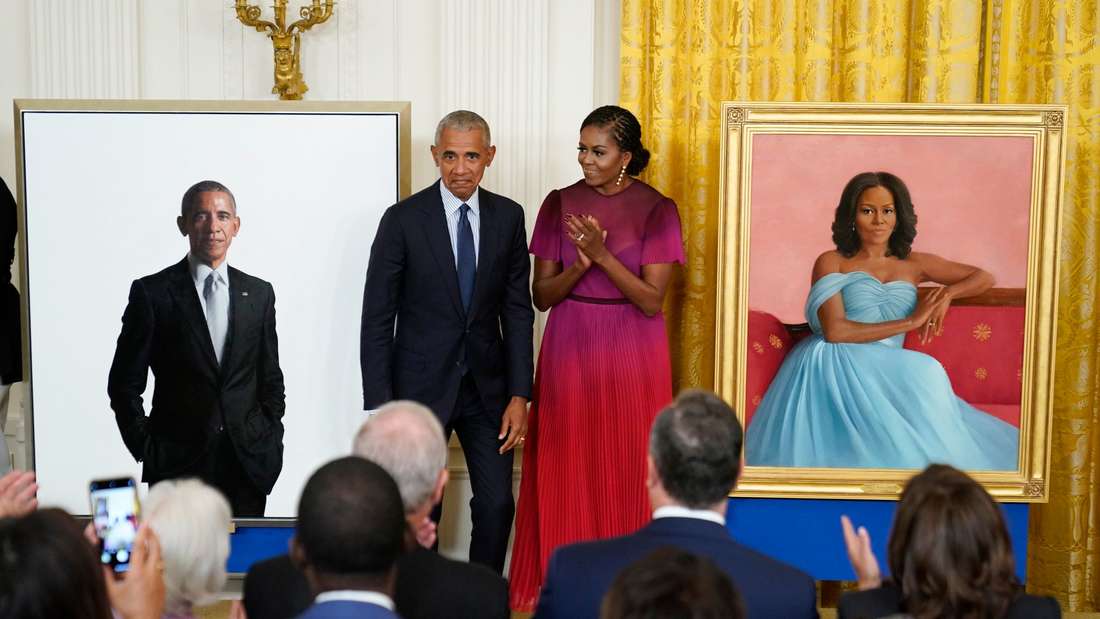 A little lightness in the White House: Obama painting revealed 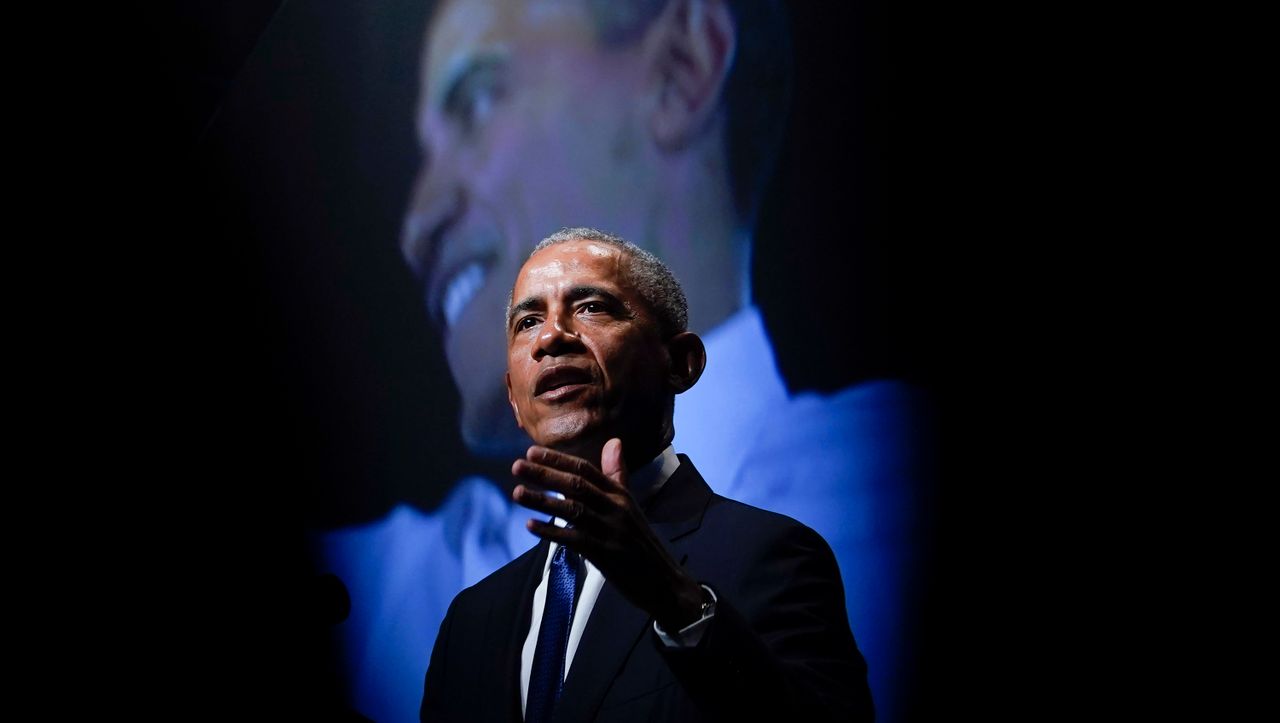 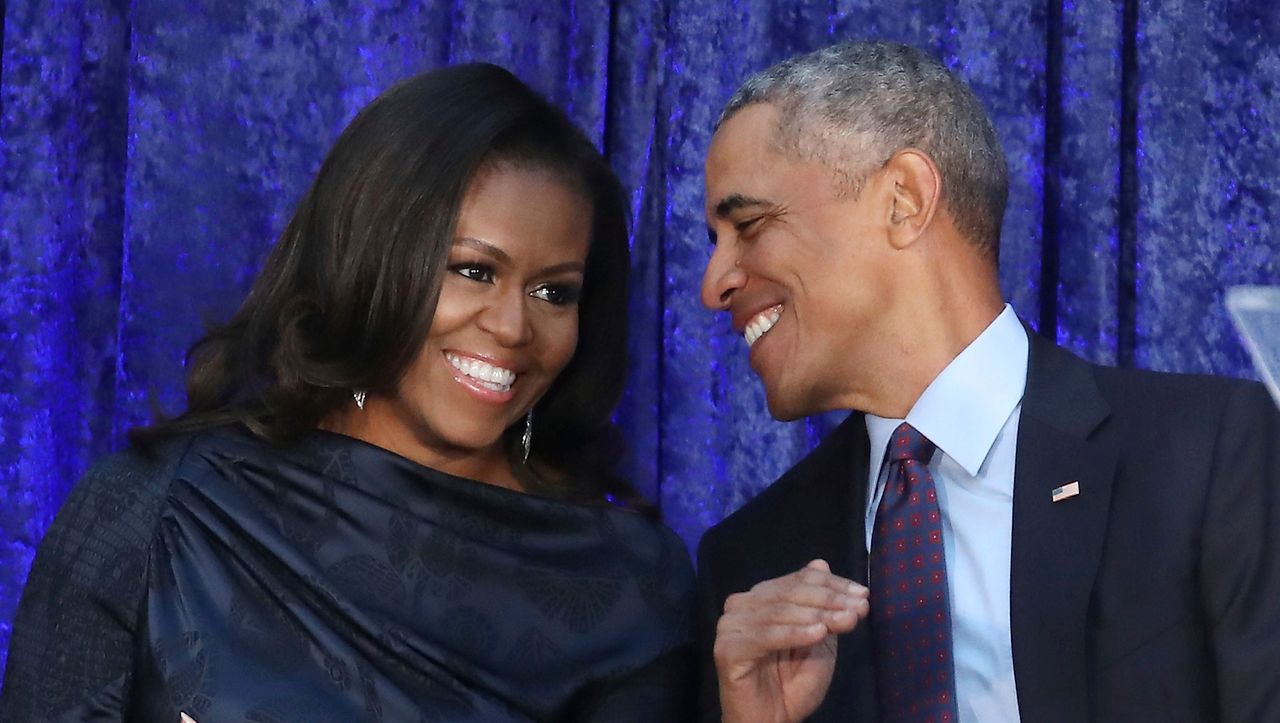 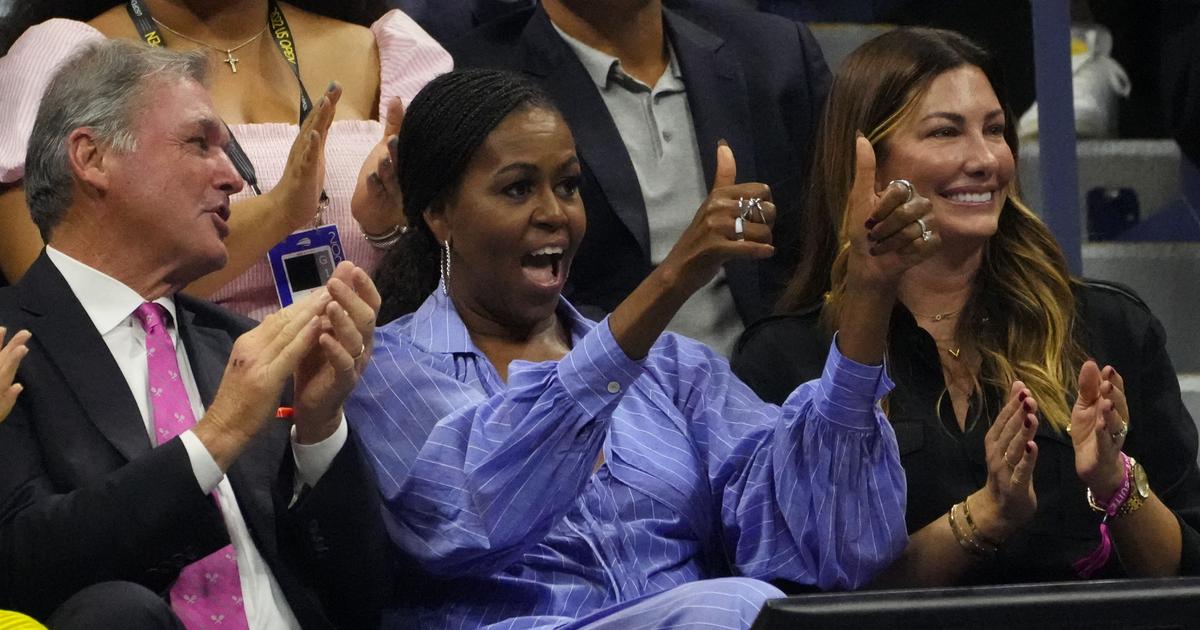 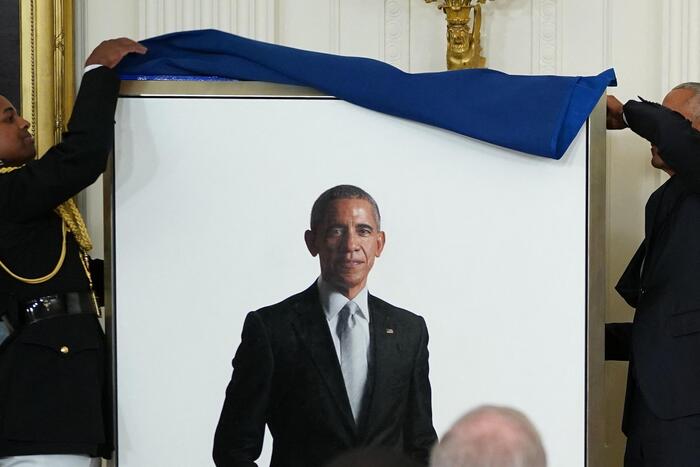 Obama returns to the White House, Biden is the luck of the United States 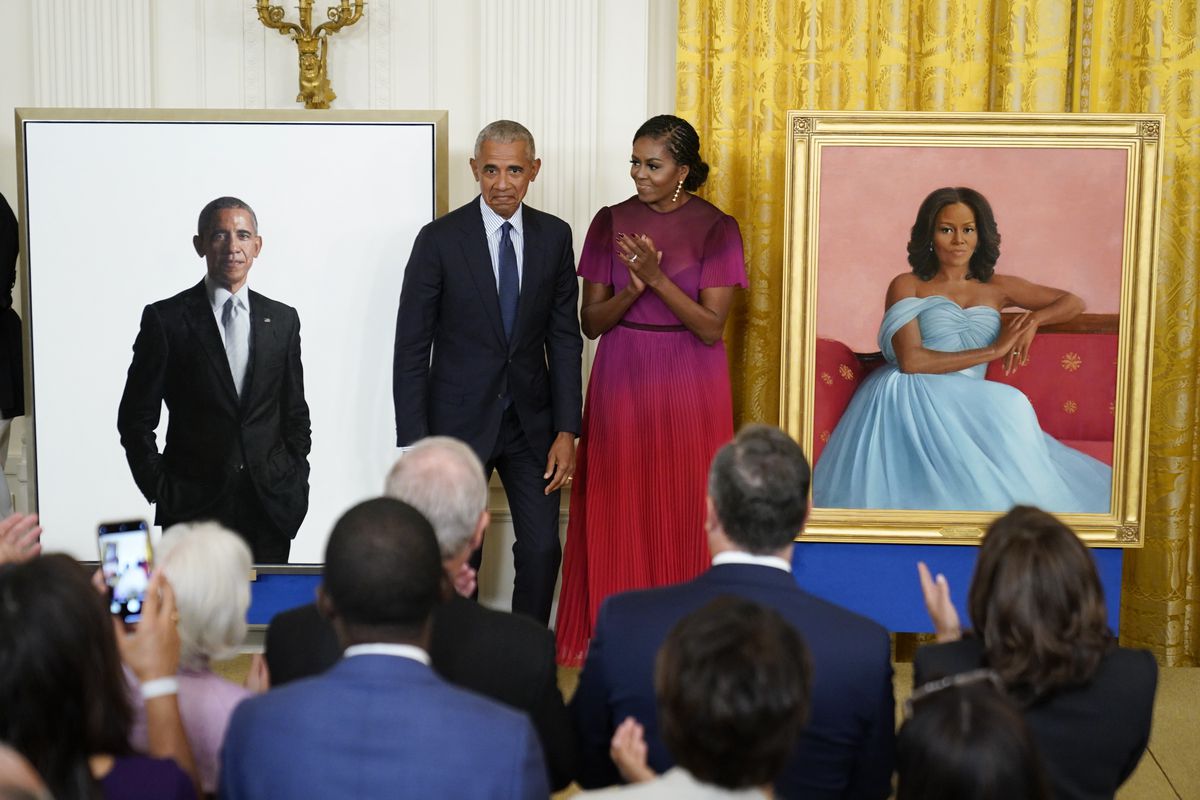