What is the rapper trying to tell us? Kanye West wore a shirt with the slogan 'White Lives Matter' to Paris Fashion Week. He later added via Instagram: "Black Lives Matter" was fraud. 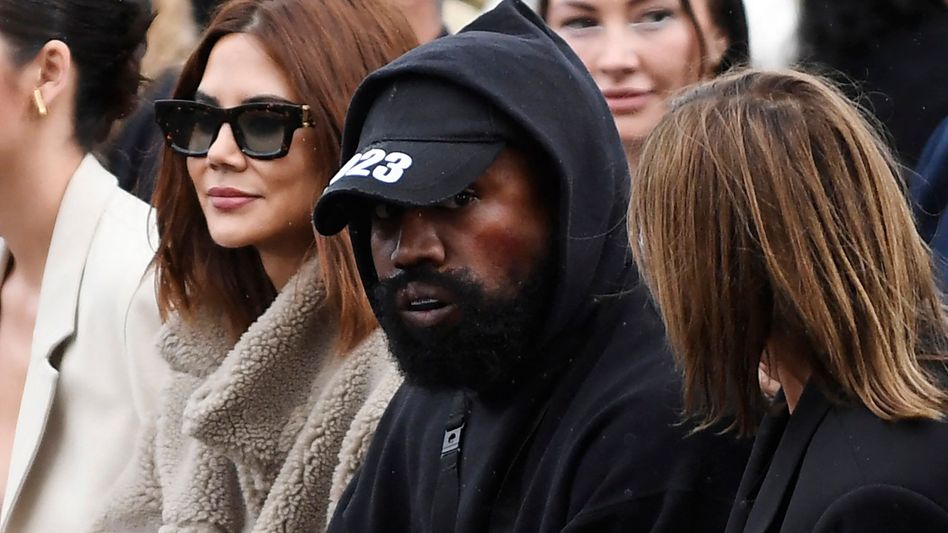 Rapper Kanye West caused a stir at Paris Fashion Week with a slogan on his shirt.

The 45-year-old wore a long-sleeved shirt with the slogan "White Lives Matter" on Monday.

The slogan was also seen on the catwalk.

The anti-racism organization Anti-Defamation League classifies the sentence as a racist reaction to the "Black Lives Matter" movement, which campaigns against violence against black people.

On Tuesday, Ye, as Kanye West has wanted to be called since fall 2021, posted an Instagram Story defending the shirt.

On a black background with white text, he wrote, "Everyone knows Black Lives Matter is a scam."

The rapper keeps expressing himself politically.

Kanye West was one of a few popular artists to publicly endorse then-US President Donald Trump.

In 2018 he met Trump at the White House wearing a baseball hat with his campaign slogan "Make America Great Again".

In 2020, West ran for the office of US President himself.

However, due to missed registration deadlines, he did not make it onto the ballot in most states.

West often causes a stir on his social media with bizarre messages. 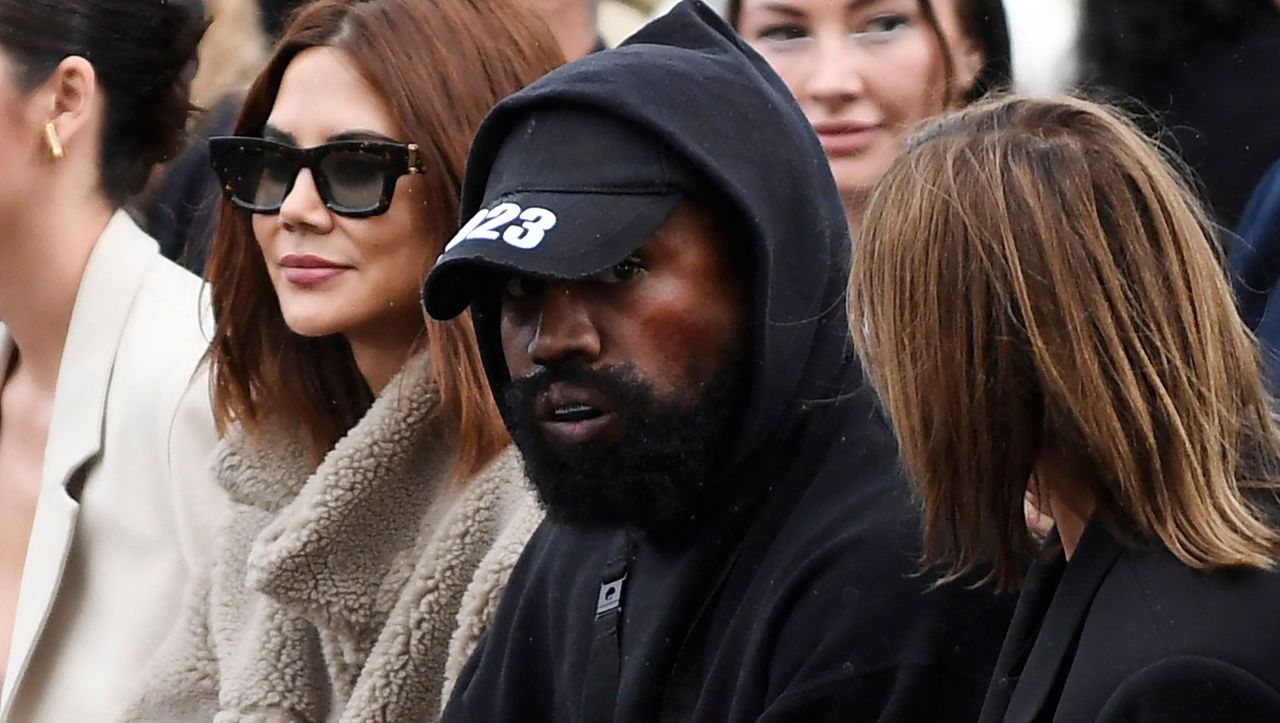 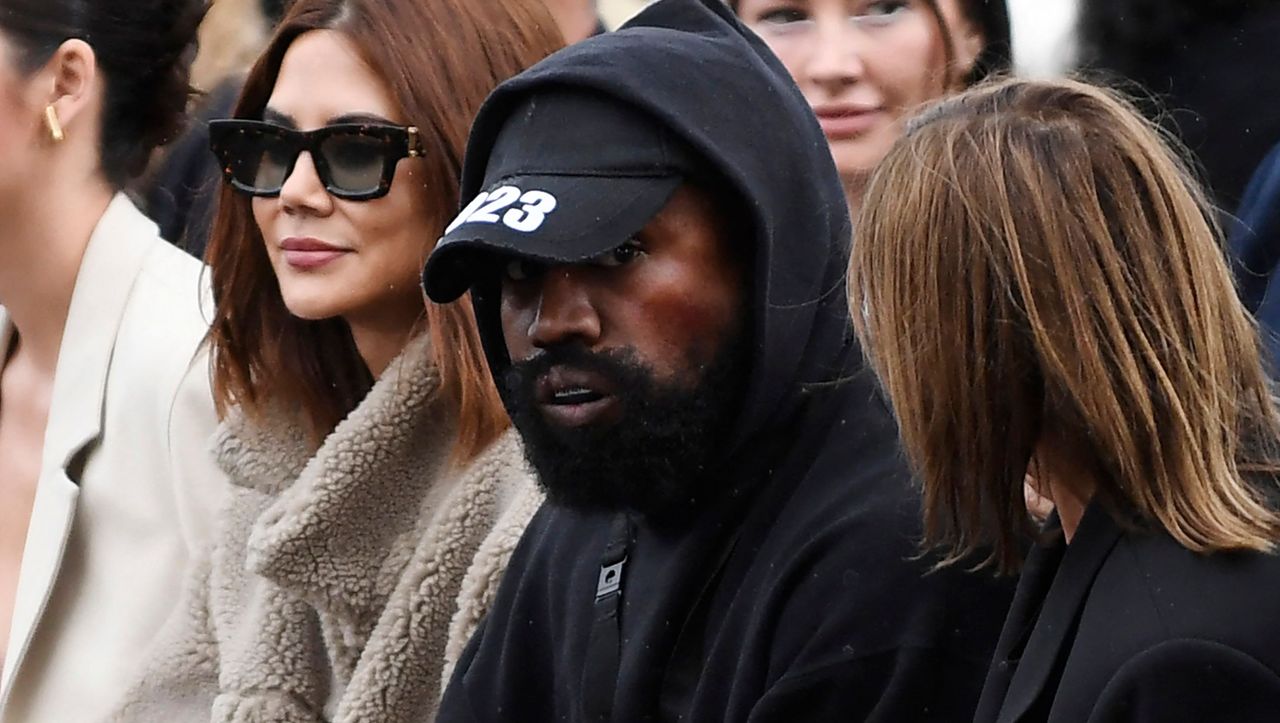 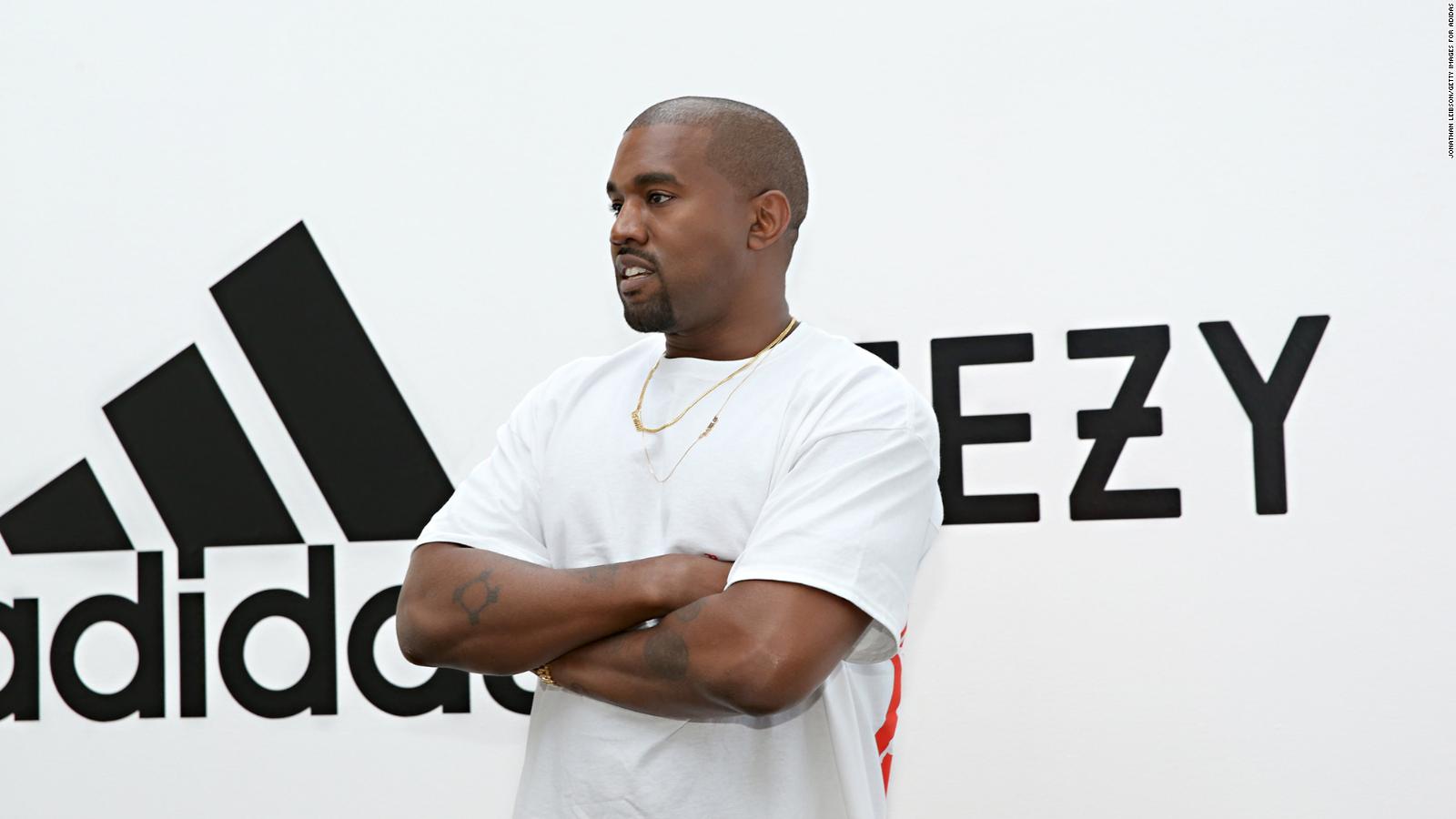 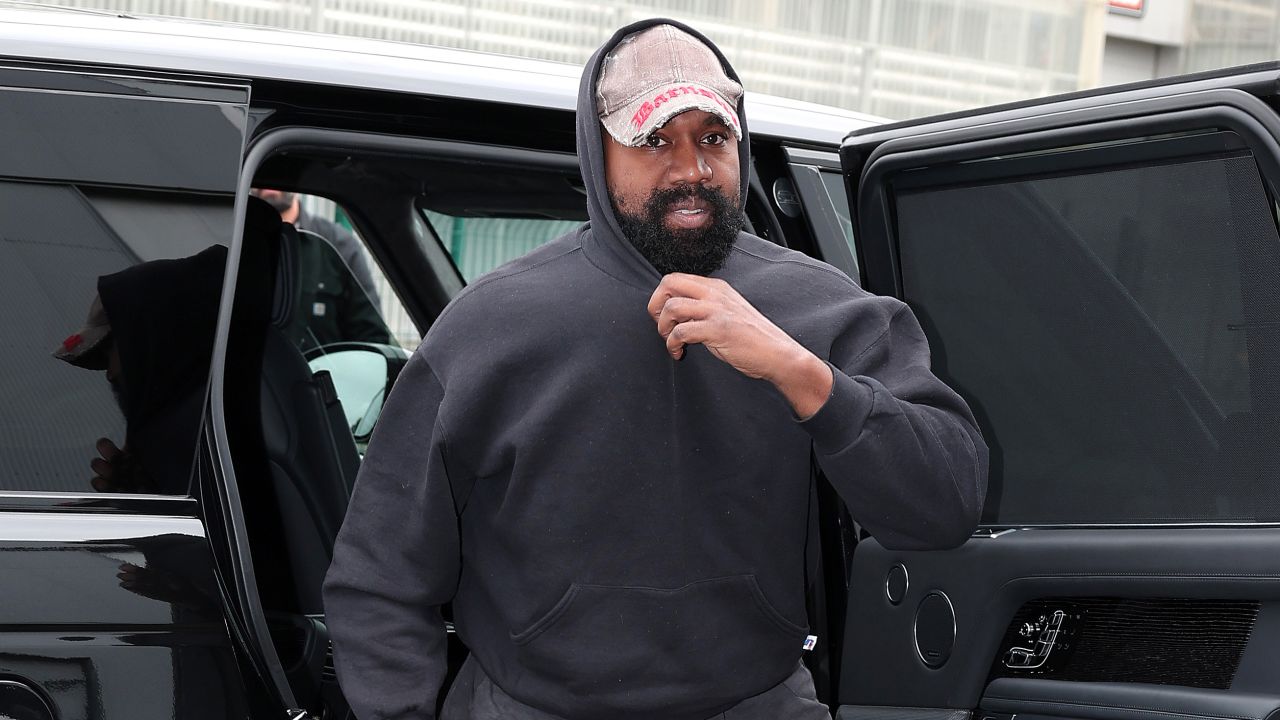 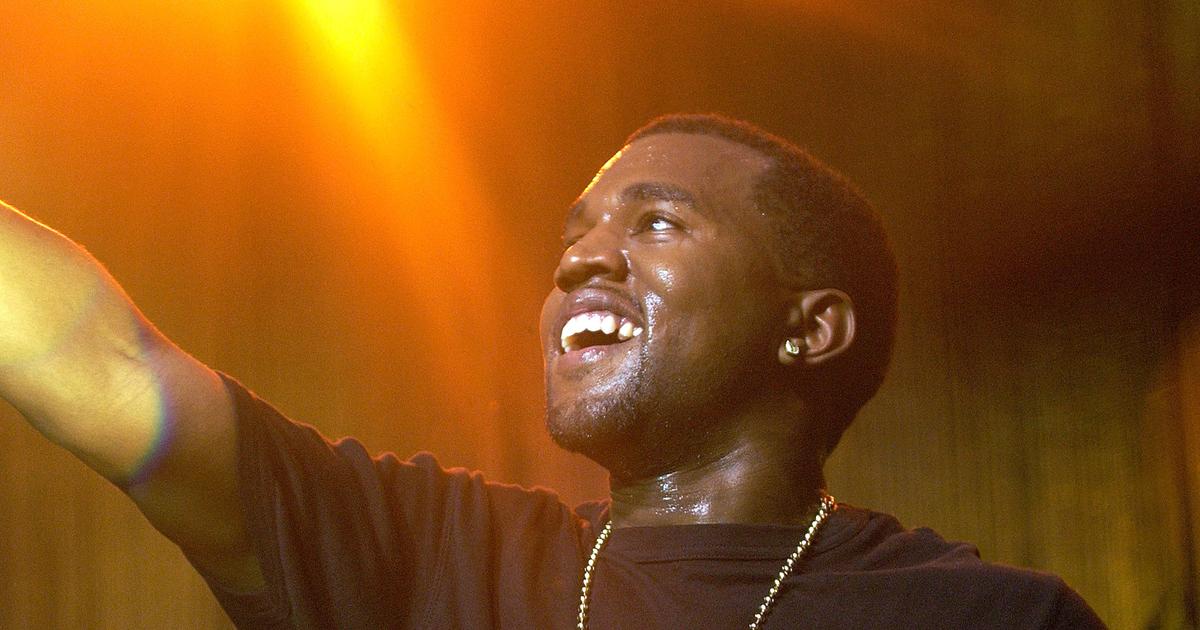 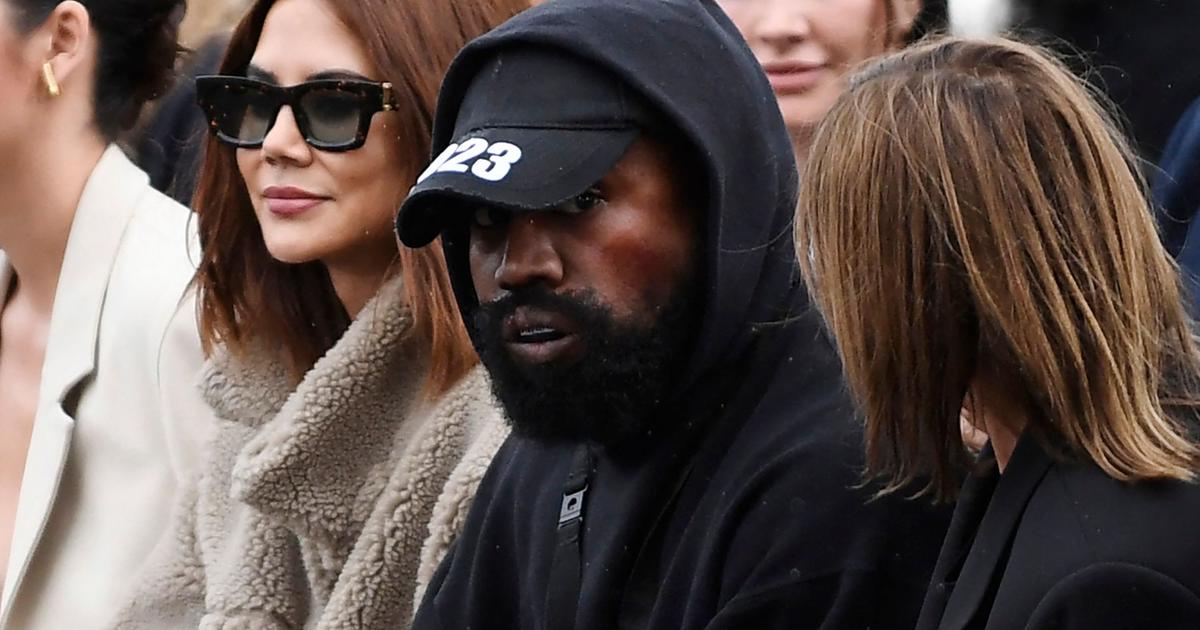 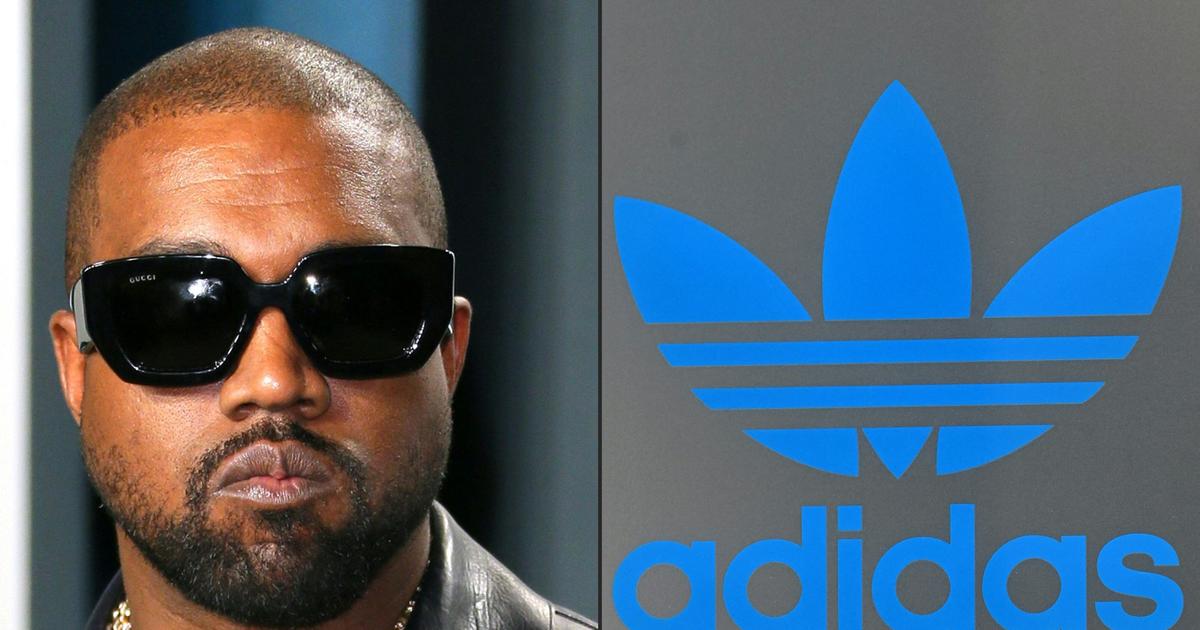 Adidas investigation into allegations of inappropriate behavior against Kanye West 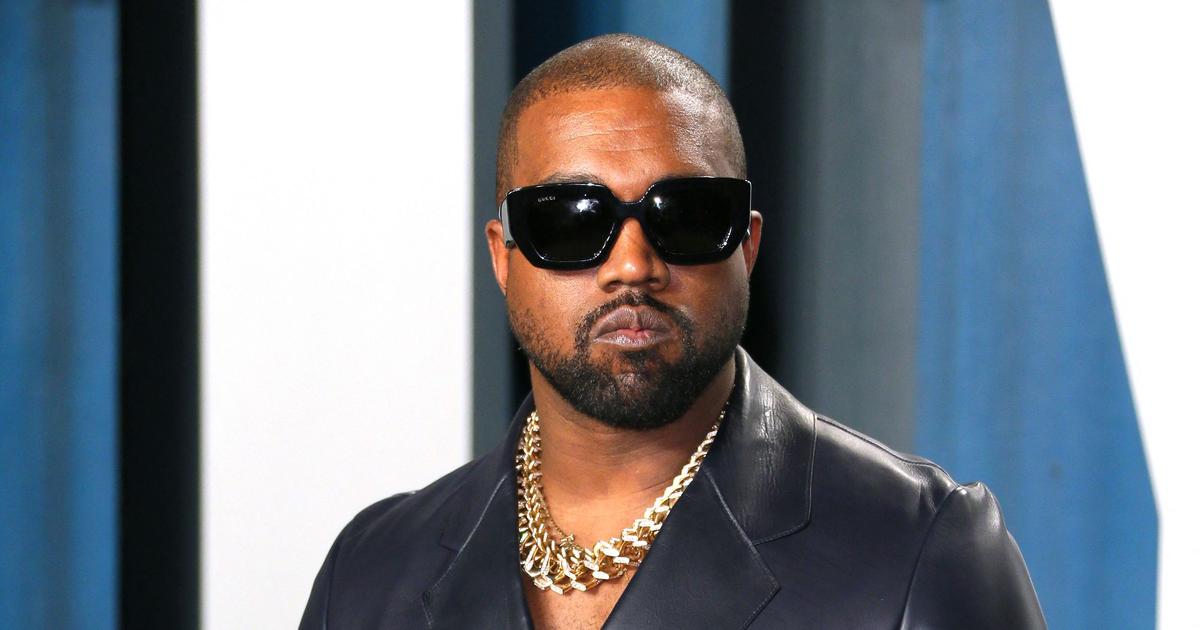 Kanye West causes scandal by displaying his admiration for Hitler