Serious accident on the school premises: In Bavaria, a girl was injured by a reversing truck. It died on the spot. 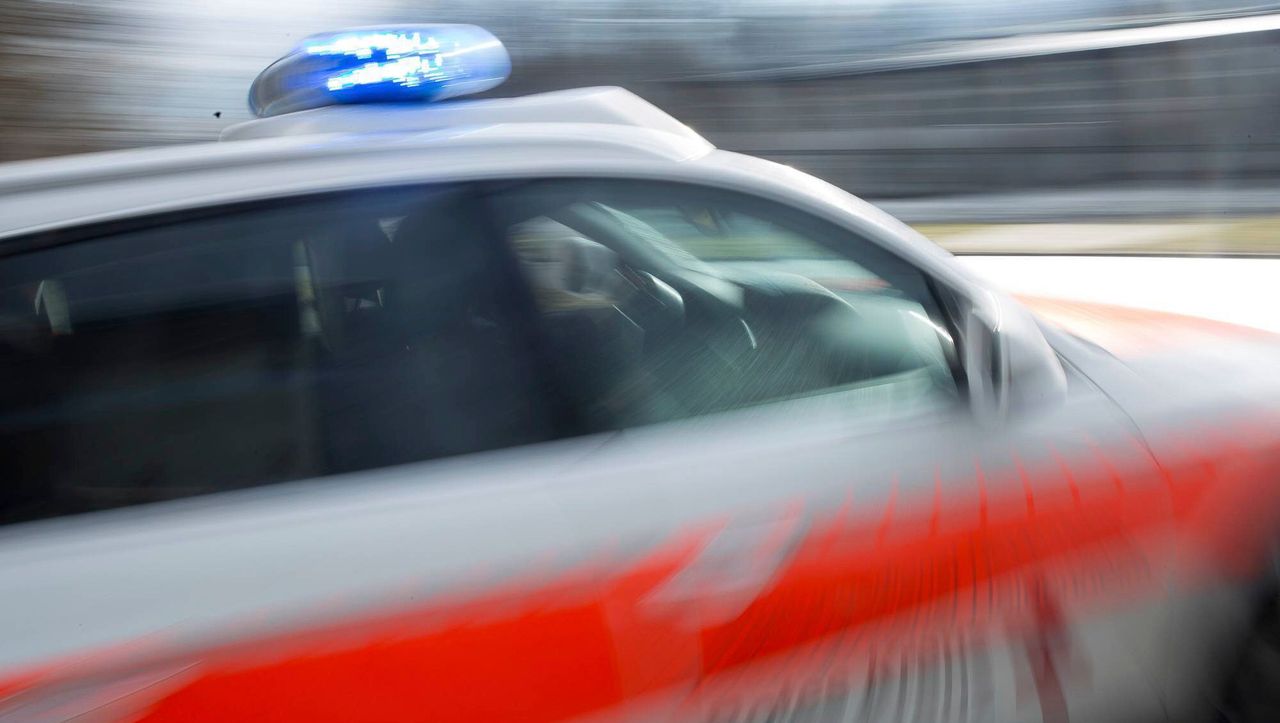 In Haßfurt in Lower Franconia, a young girl was run over and killed by a truck.

As the police in Würzburg announced, a 48-year-old beverage supplier drove his truck backwards onto the grounds of a high school on Tuesday afternoon to deliver.

The girl was hit by the vehicle and injured so badly that she died at the scene of the accident.

In addition to rescue, police and fire services, an expert was also deployed.

The investigation into the course of the accident continued.

A police spokesman said several students had to watch the accident, which happened around 2 p.m.

The children would be psychologically cared for by a crisis team.

The relatives of the student are on site and are also looked after by a team.

There is also a primary and secondary school on the grounds of the school center.

The rescuers set up a screen around the scene of the accident.

The police are now investigating how the accident could have happened. Truck rolls over child in schoolyard: eleven-year-old dies in front of her classmates - many questions unanswered

Truck rolls over child in schoolyard: eleven-year-old dies in front of her classmates - many questions unanswered

Truck rolls over child in playground: Eleven-year-old dies in front of her classmates

Truck rolls over child in schoolyard: eleven-year-old dies in front of her classmates 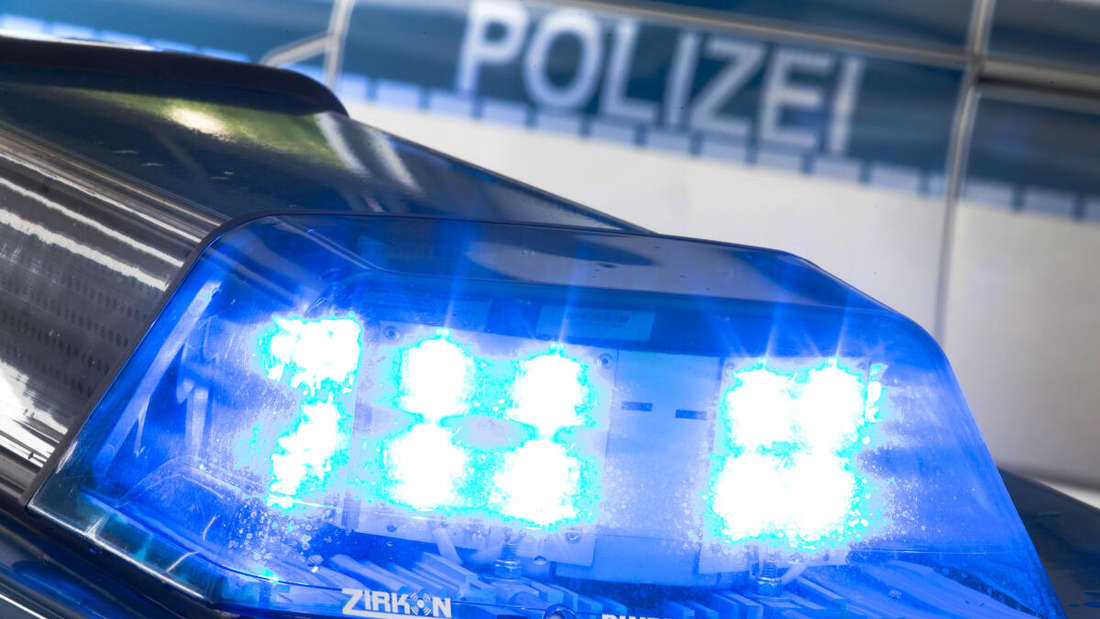 At a folk festival in Upper Bavaria: a group suddenly attacks a man with a beer mug – seriously injured 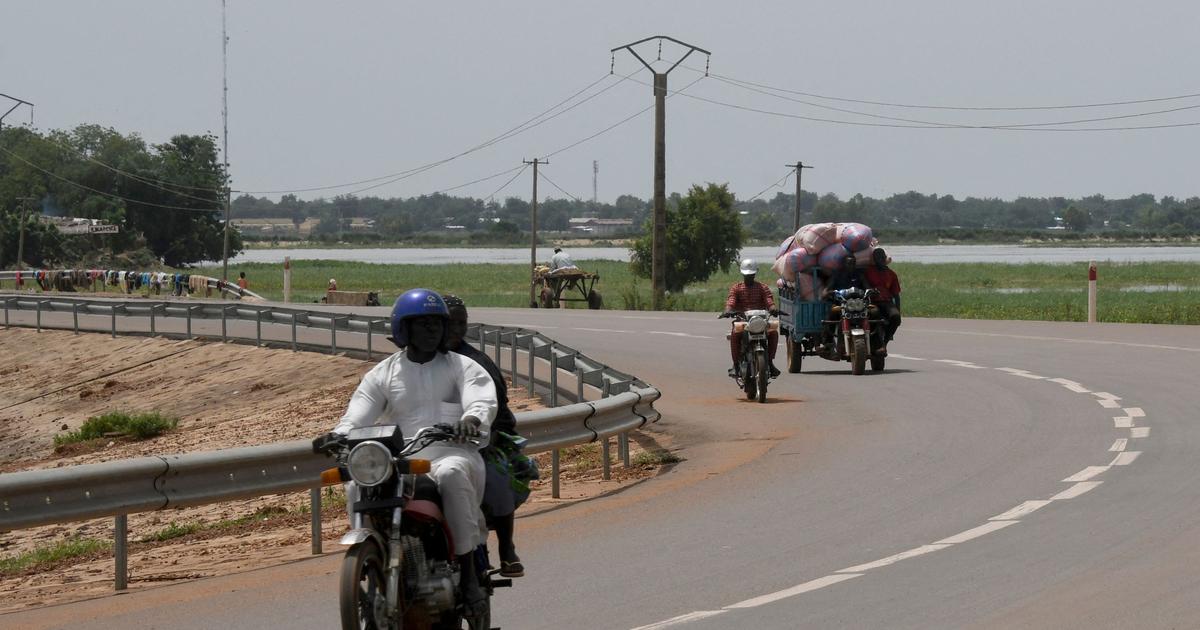 Niger: at least 11 dead in attacks by suspected jihadists near Mali