A miner's daughter: Like all great country singers, she kept singing about her proletarian origins - and that's how she became a star. Now Loretta Lynn has died at the age of 90. 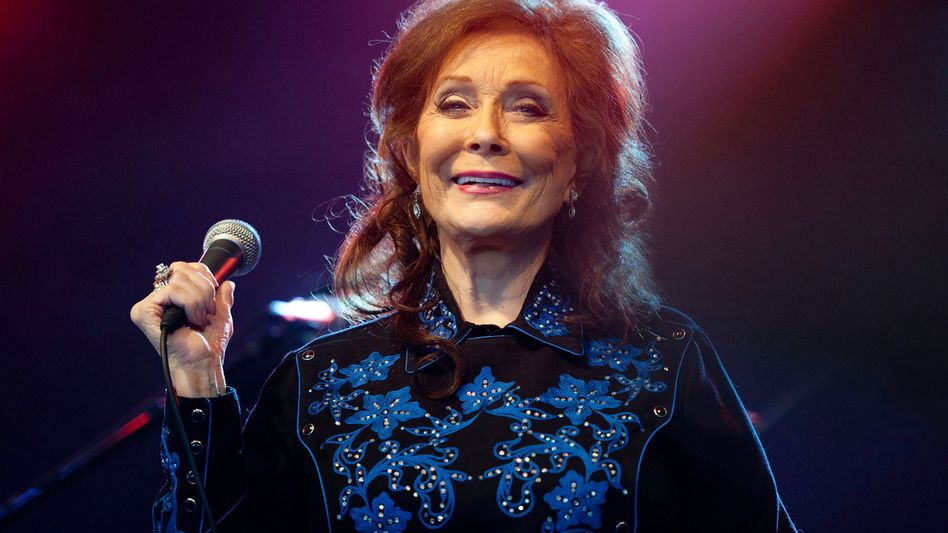 Alongside Tammy Wynette, Patsy Cline and Dolly Parton, she was one of the all-time greats of classic country music.

And like her colleagues, she addressed her proletarian roots in the US hinterland in the songs she sang and mostly also wrote.

Loretta Lynn was born in 1932 in a village in the Appalachian Mountains in Kentucky, her father worked as a miner in the mine.

Lynn's best-known song, "Coal Miner's Daughter," which has been covered by a number of younger artists, also tells of this origin.

The country icon is said to have written well over 150 songs in almost 60 years on stage, including classics such as "Don't Come Home a Drinkin'" or the unforgettable

You're the Reason Our Kids Are Ugly". which was about the consequences of a mediocre marriage and which she sang in a duet with Conway Titty.

Her autobiography, written under the title of her biggest hit »Coal Miner's Daughter«, was filmed in 1980, and leading actress Sissy Spacek won an Oscar for her performance.

The character of country singer Barbara Jean in Robert Altman's music film classic »Nashville« is said to be based on the proud self-made star Lynn.

After a sluggish phase in her career, she made her comeback in 2004 thanks to Jack White from the White Stripes: the roots eccentric produced the album "Anchored in Love" for her.

As reported by the industry journal Variety, among others, Loretta Lynn died on Tuesday at her home in Hurricane Mills, Tennessee, surrounded by her family. 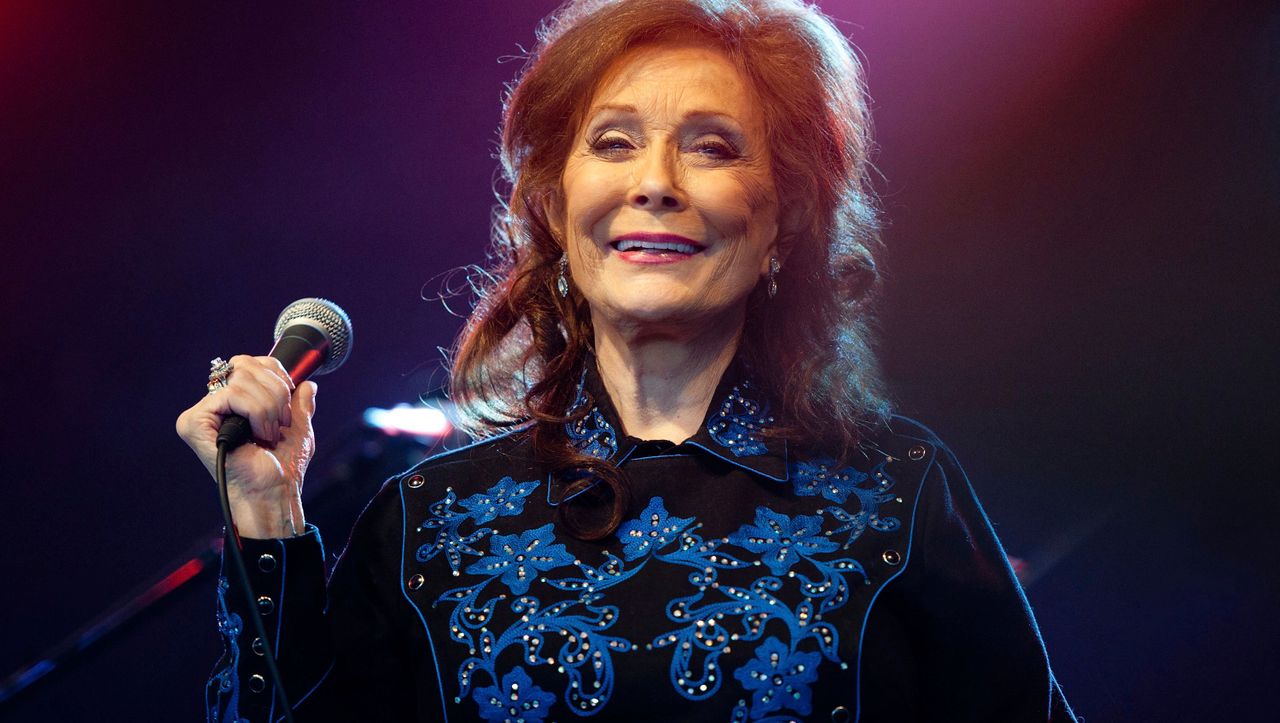 Loretta Lynn, the greatest country singer ever, died at the age of 90 - voila! culture 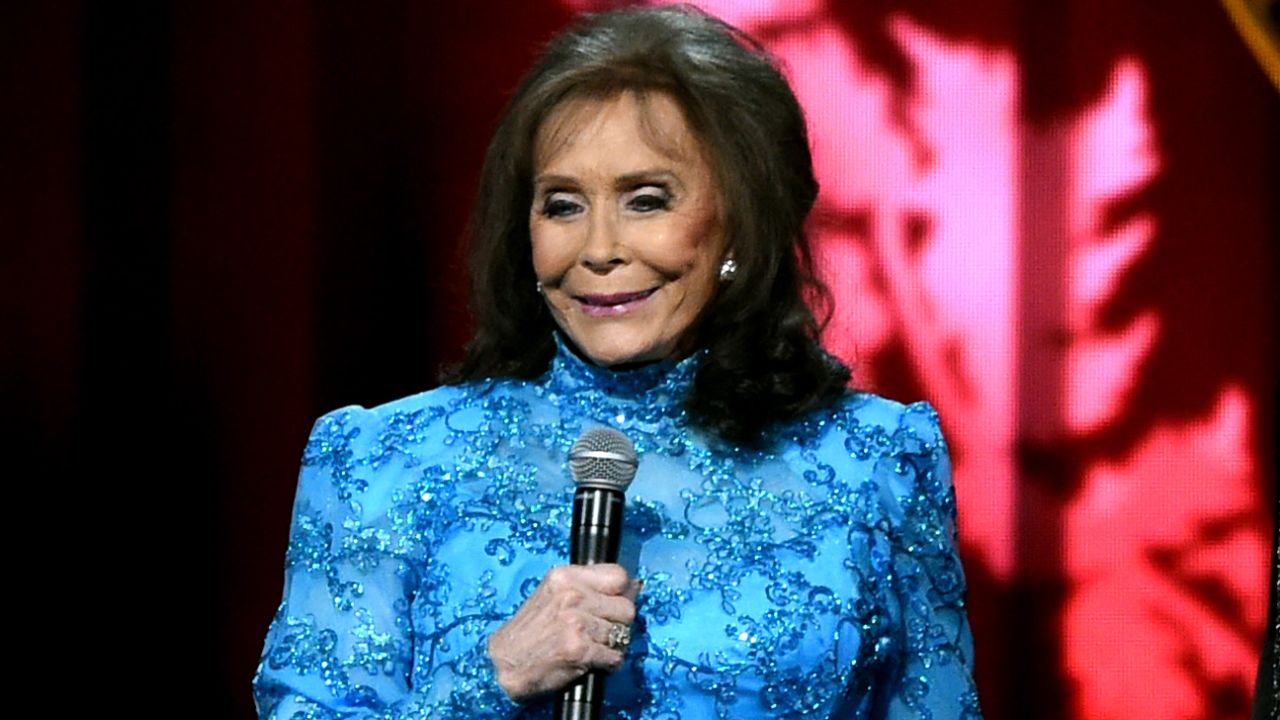 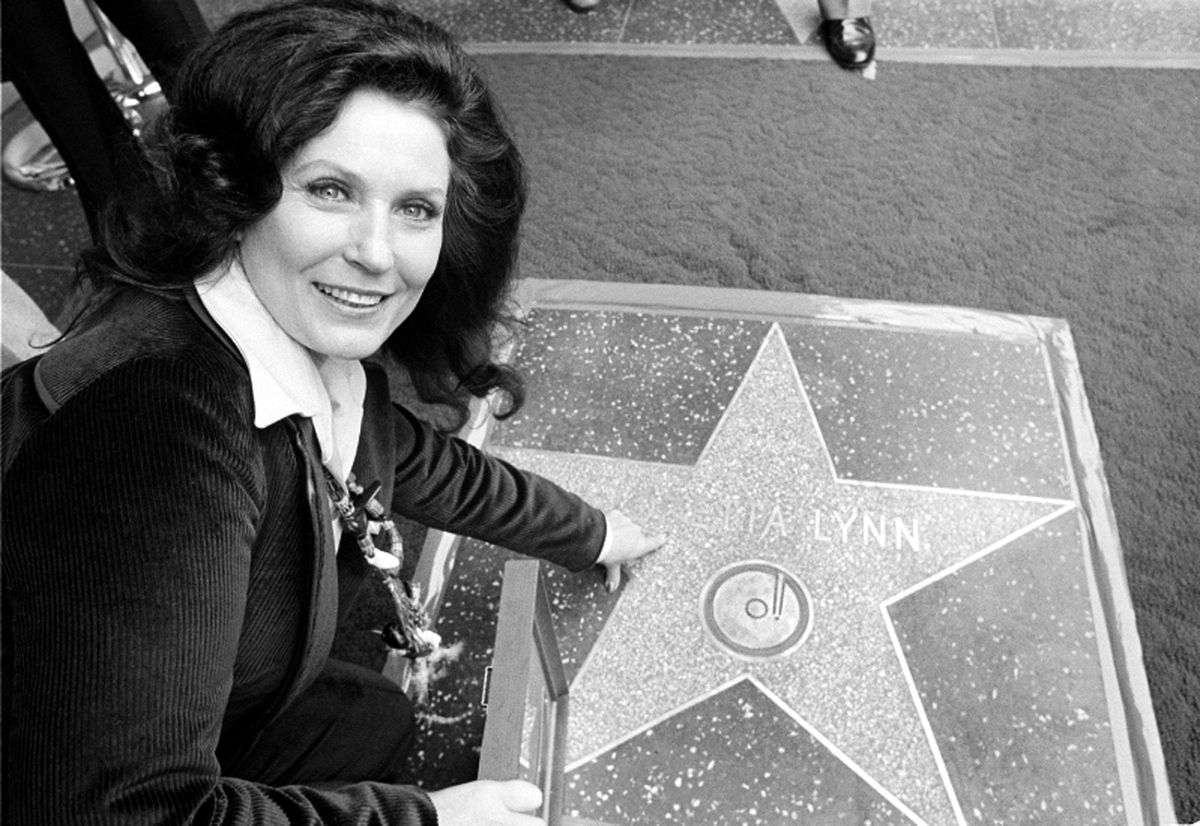 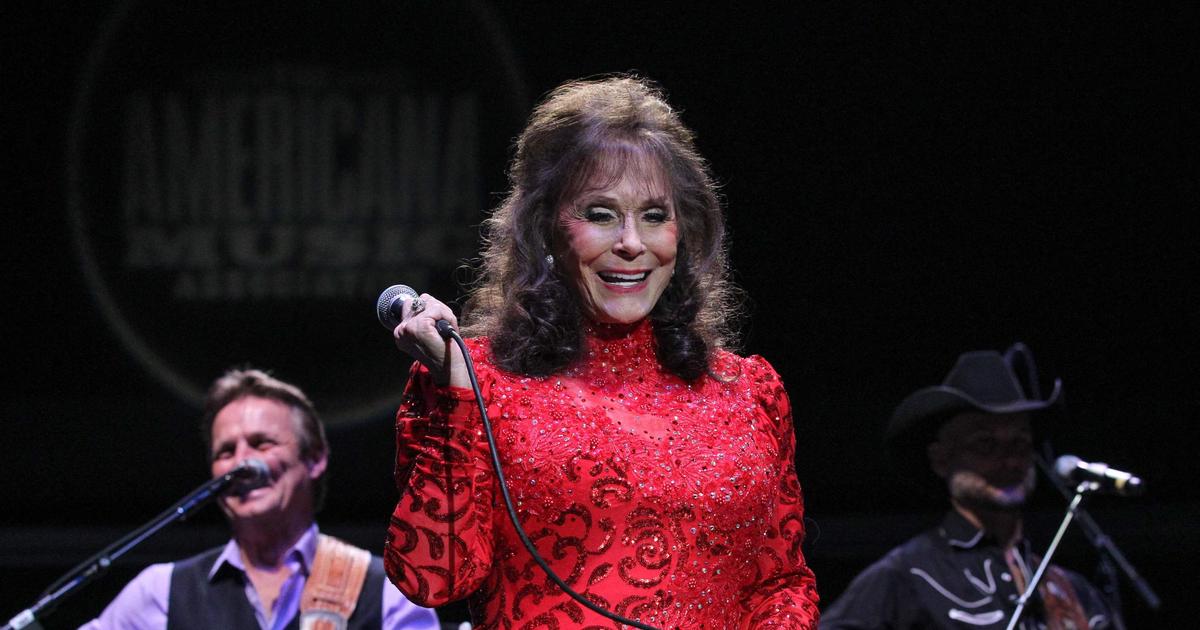