Cucchi: 'Cc version packaged so as not to undermine careers'

"The official version of the Carabinieri on the death of Stefano Cucchi" was "packaged" excluding any possible involvement of the military so that the image and career of the territorial leaders and, in particular, of the commander ... (ANSA ) 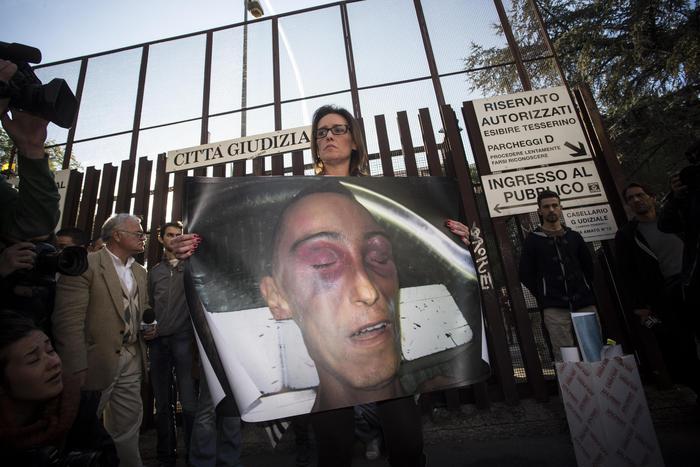 (ANSA) - ROME, OCTOBER 04 - "The official version of Armadei Carabinieri on the death of Stefano Cucchi" had "been 'packaged' excluding any possible involvement of the military so that the image and career of territorial verticals and, in particular, of the commander of the Rome Group, Alessandro Casarsa, was not undermined ".

This is what the single judge of Rome writes in the reasons for the sentence which, last April, condemned eight carabinieri accused of having misled after the death of Stefano Cucchi which took place in Rome in October 2009, one week after his arrest.

"The wide-ranging preliminary investigation allowed to reconstruct the disputed facts and to ascertain a misleading activity put in place in the immediacy of Stefano Cucchi's death, aimed at averting the suspicions that fell on the carabinieri to avoid possible repercussions on the top command of the Capitoline territory ", writes, among other things, the judge.

Cucchi: 'Cc version packaged so as not to undermine careers'

Case Cucchi, the Carabinieri sidetracked to save their career 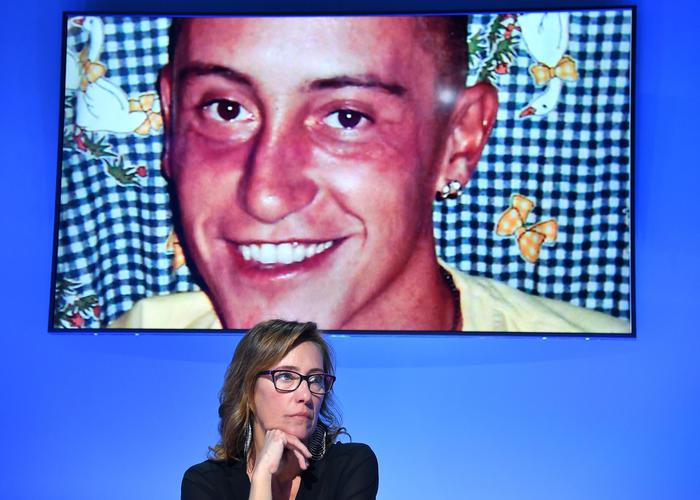 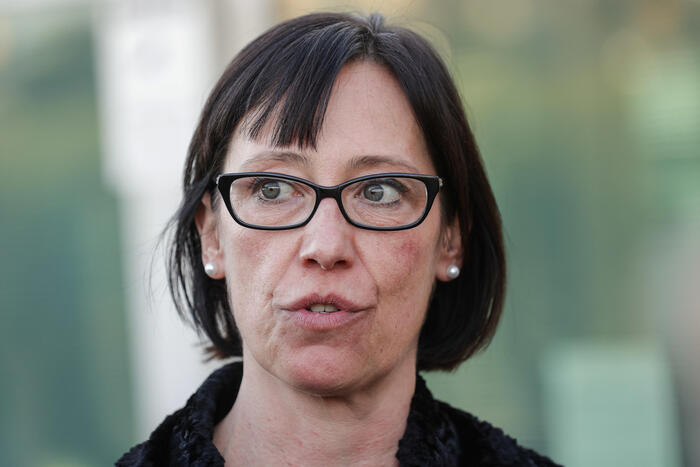 Cucchi ai Mollicone, don't give up but the price will be high 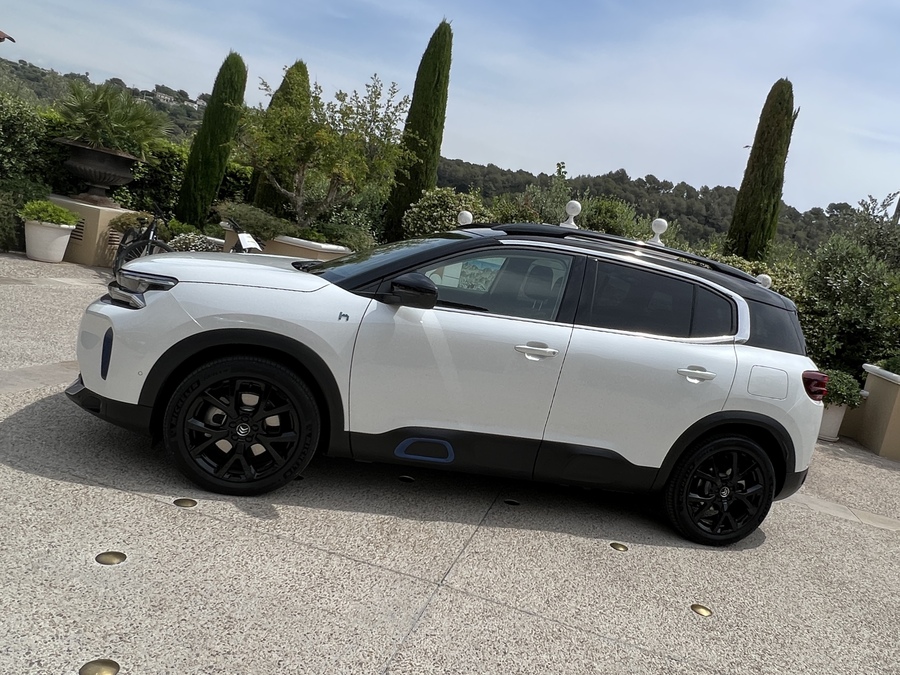 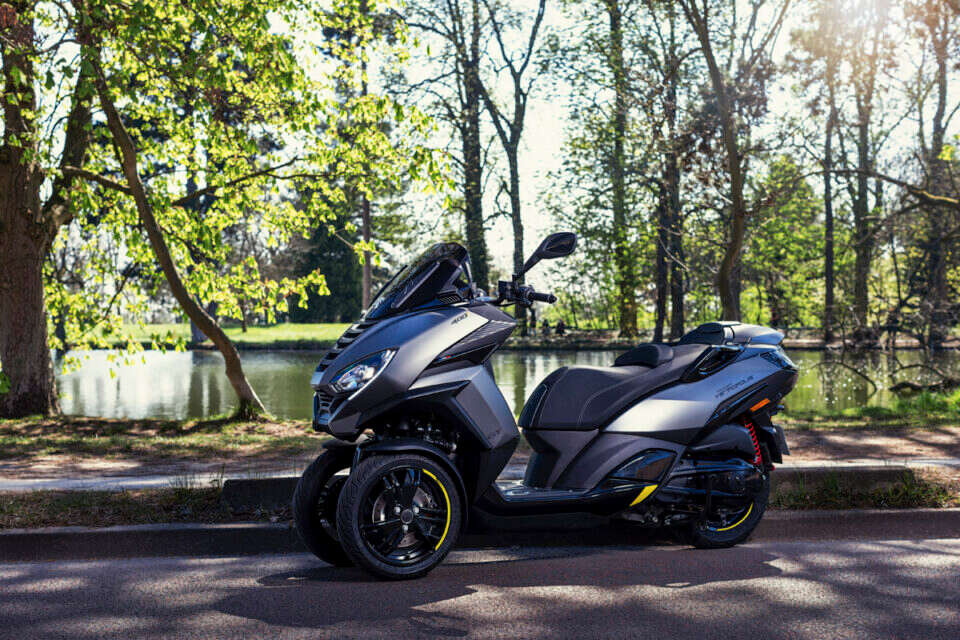 The renewed Peugeot Metropolis in Israel