Draghi, to ensure growth and careful management of resources

"We must ensure citizens and businesses a robust network of economic and social protection, together with serious development prospects. We need assistance, but above all work and growth. (ANSA) 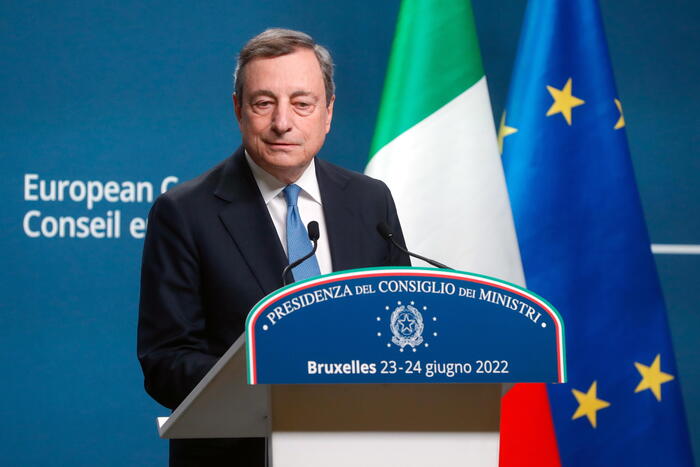 "We must ensure citizens and businesses a robust network of economic and social protection, together with serious prospects for development. There is a need for assistance, but above all for work, for growth. And there is a need for careful management of resources, that rejects the attempts of organized crime to steal public money as it has too often happened in the past ".

"The PNRR is not the plan of a government, but of the whole of Italy, and it needs everyone's commitment to ensure its success within the time frame and with the expected objectives. Italian politics can achieve great results when it collaborates - between forces policies of different colors, between central government and local authorities ".

"Helping the prosecutors and the public security forces is essential, but not enough. We must continue to strengthen the culture of legality and take action against the root causes that favor crime. This shared effort must be particularly intense in times of economic uncertainty," like the one we live in. The mafias wedge themselves into the economic and financial fabric of the country and exploit the difficulties of honest citizens and entrepreneurs to expand, eliminate competition, launder illicit funds ", explained the premier.

"The confiscation of assets stolen from the mafia is the result of a 1982 law, which bears the names of Pio La Torre, former secretary of the Sicilian Communist Party, and Virginio Rognoni, then Christian Democratic Minister of the Interior, who died on 20 September last - added Draghi -.

It was part of the foundations on which the judges Falcone and Borsellino built the maxi-trial against the Cosa Nostra;

it has provided the legal basis for subsequent investigations which have inflicted further, harsh blows to the mafias;

and contributed to making the recovery and confiscation of assets from mafias in Italy a model at European level, an instrument of cooperation between Member States.

We must be proud of what Italy has done in the fight against the mafia - of what you and your colleagues have done.

At the same time, we must be aware that this commitment must continue, without hesitation, also in the coming years.

The anti-mafia is everyone's heritage, to be safeguarded and strengthened.

You are our certainty that mafias have an end as well as a beginning;

that any attack on the values ​​of our Republic will be thwarted;

that we will continue to fight to remove all obstacles to our democracy, to our freedom.

Draghi, to ensure growth and careful management of resources

Leumi's profits since the beginning of the year are approaching NIS 5.5 billion - voila! Of money 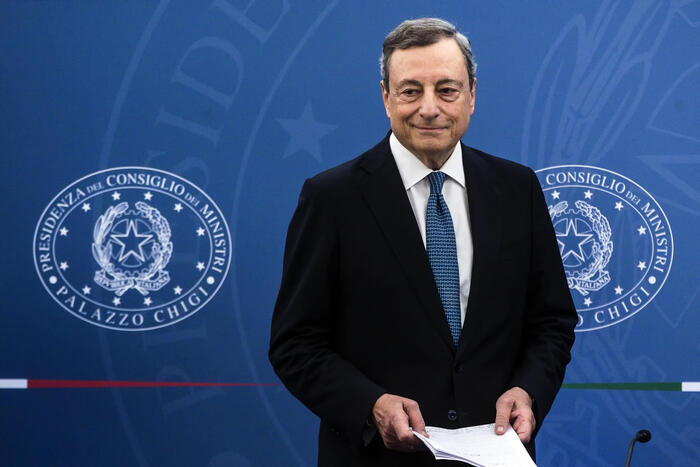 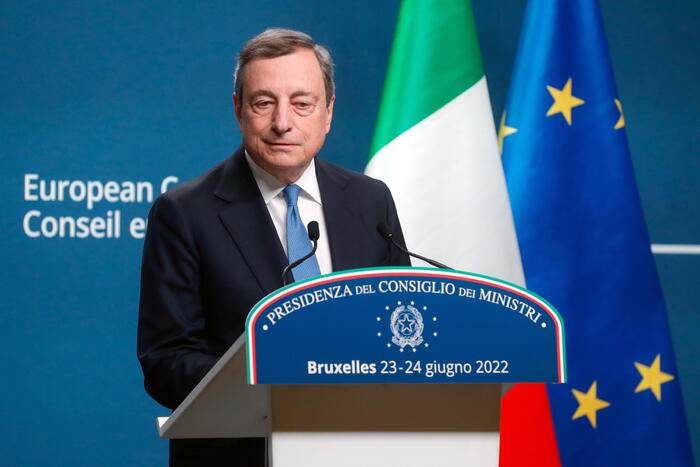 Draghi, the PNRR is from all over Italy, please cooperate with politics 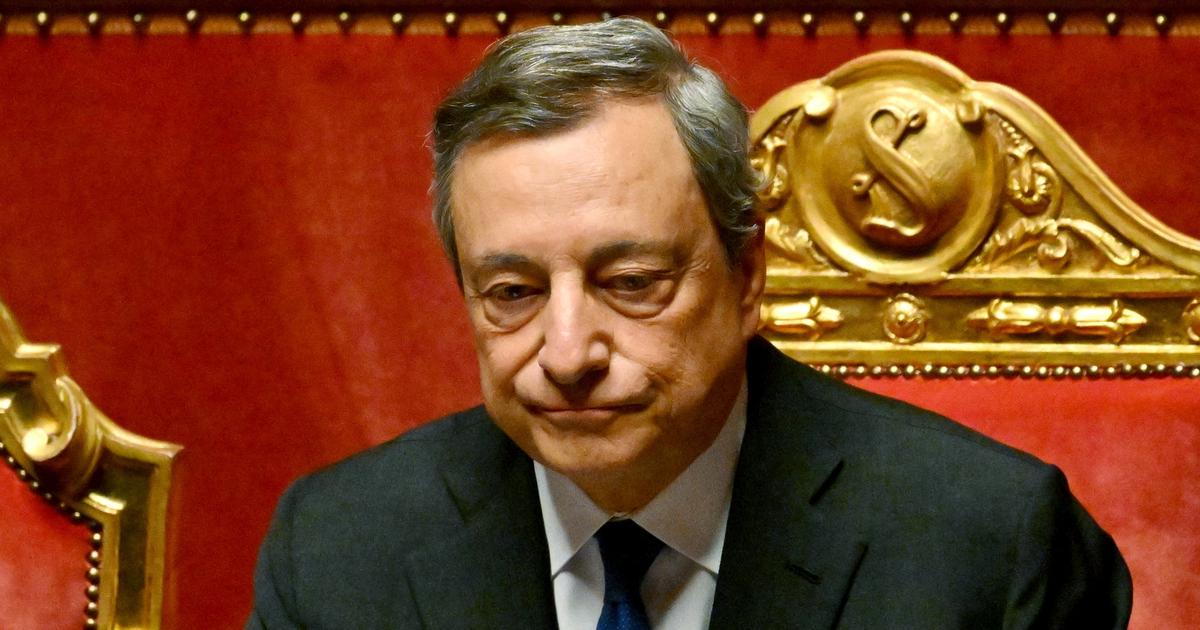 Stefano Pilotto: "What are the causes of Mario Draghi's departure?" 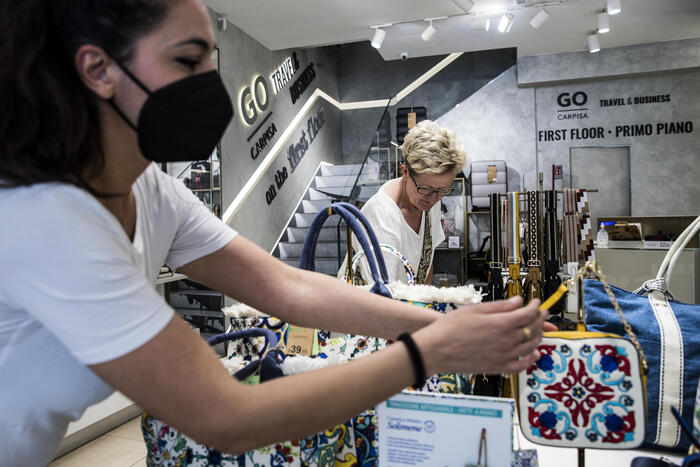 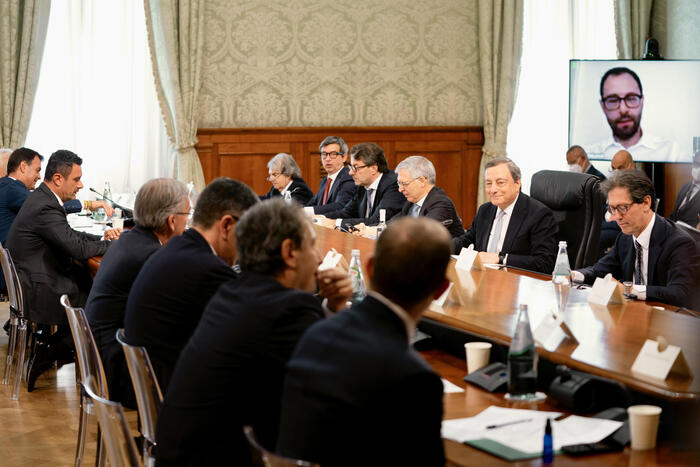 Draghi: 'The government does not stop, still a lot to do'