South Korea and the US launch 4 missiles after Pyongyang test

South Korea and the United States have launched 4 surface-to-ground missiles into the Sea of ​​Japan (Sea of ​​the East) in response to North Korea's provocation. This was announced by the Seoul armed forces, according to reports from Yonhap. (HANDLE) 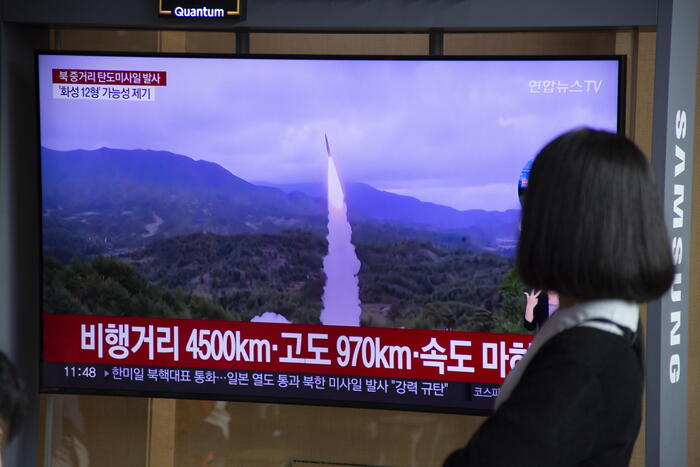 (ANSA) - ROME, OCTOBER 05 - South Korea and the United States have launched 4 ground-to-ground missiles in the Sea of ​​Japan (Mared'Oriente) in response to North Korea's provocation.

This was announced by the Seoul armed forces, according to Yonhap reports.

Yesterday the North carried out the first ballistic test in Ottomans, launching an IRBM missile for about 4,600 kilometers that had flown over Japan.

In response, the Allies held air drills earlier in the day and a South Korean F-15K fighter fired two JDAM shells at a shooting range on an island in the Yellow Sea. 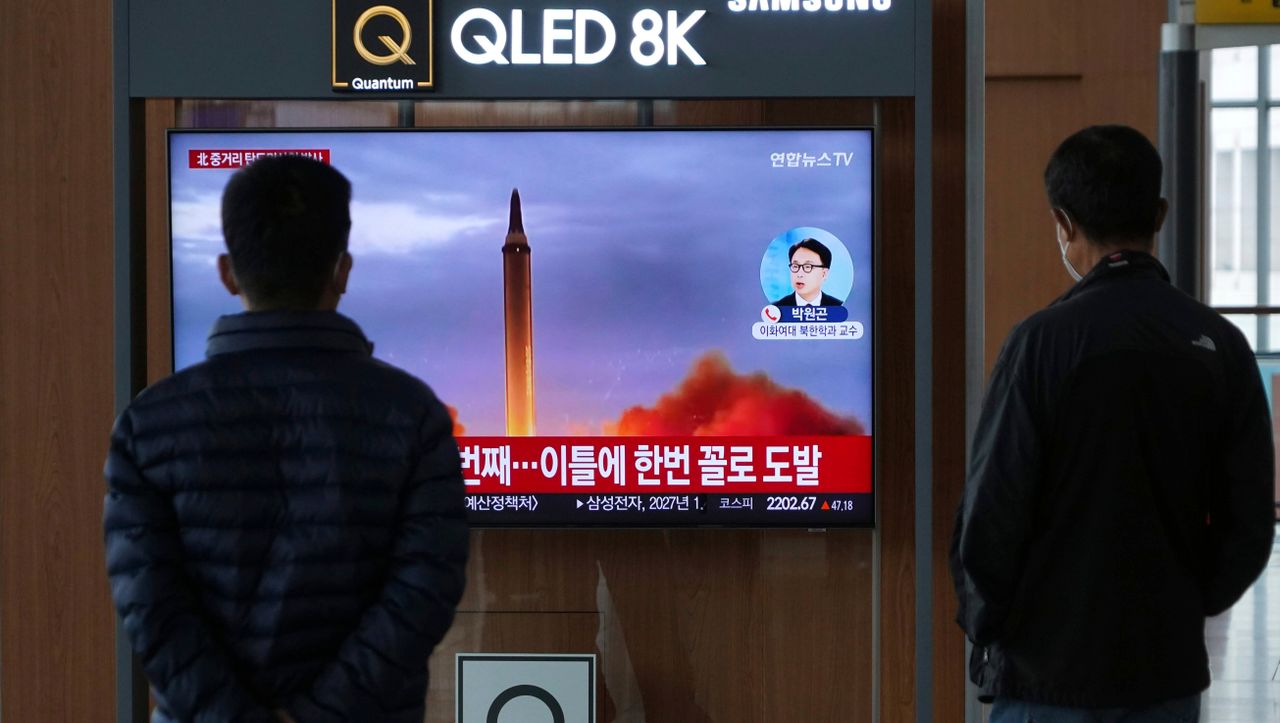 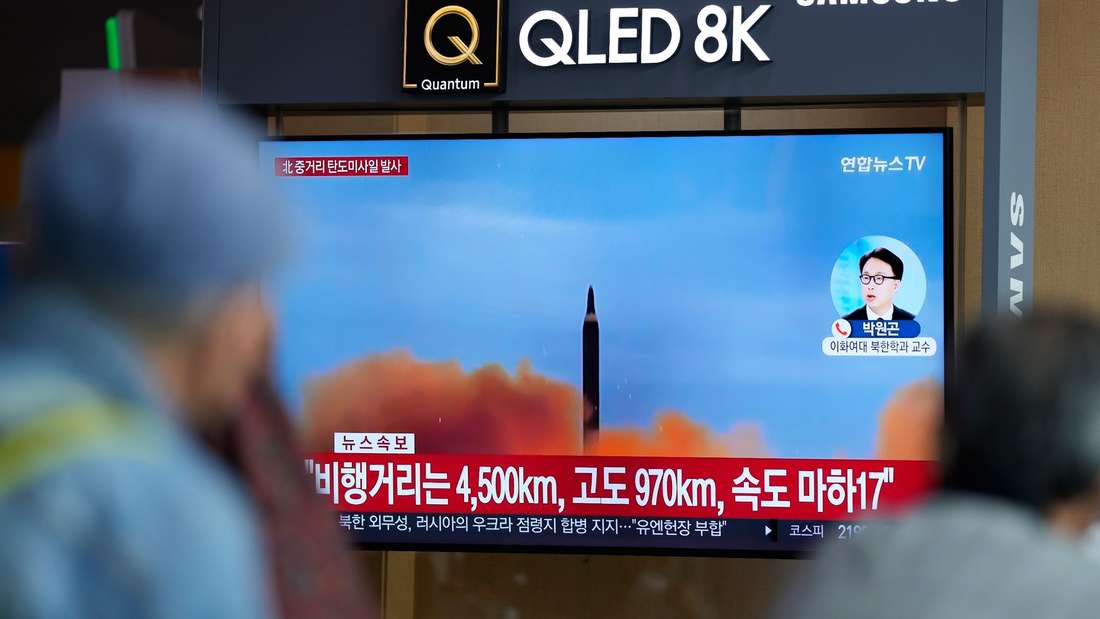 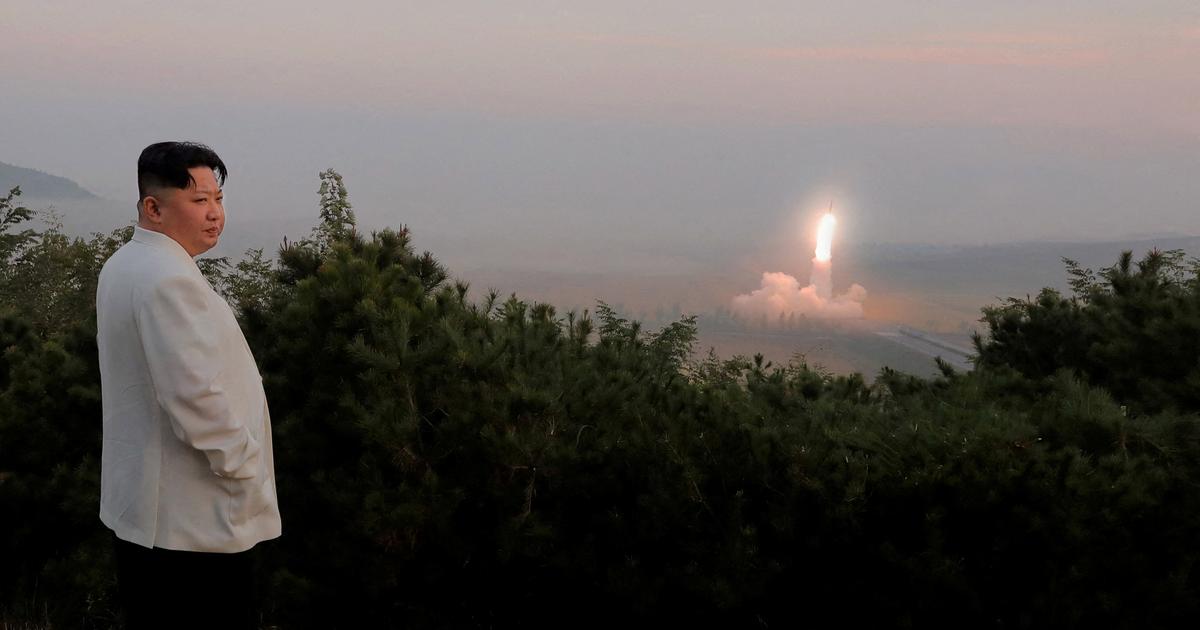 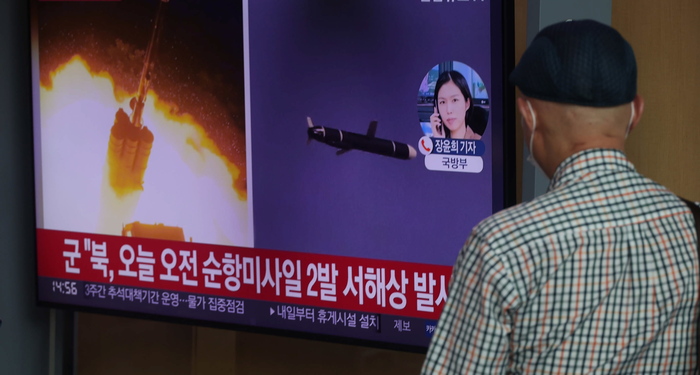