New documents dealing with the lawsuit between the former couple revealed an incident that happened during a flight, when Pitt beat Jolie and their children and abused them emotionally and mentally

Choking, punching and shaking: Angelina Jolie claims that Brad Pitt abused her and their children

New documents dealing with the ongoing lawsuit between the former couple revealed an incident that happened during a flight, when Pitt beat Jolie and their children and abused them emotionally and mentally.

will give quite a fight to what we saw between

The New York Times revealed today (Wednesday) that in the documents submitted to the court in the lawsuit between the former couple, a violent incident was included during which Pitt attacked Jolie and their children during a flight from Paris to Los Angeles in 2016.

According to the documents, the couple argued and Pitt claimed that Jolie is "overprotective" of their children.

During the argument he followed her to the plane's bathroom, then grabbed her head and shoulders, shook her and pushed her against the cabin wall.

He hit the ceiling several times, after which Julie left the scene and returned to her seat.

"Pete poured beer on Julie, and did the same to their children. When one of the children defended Julie, Pete leaned over him. Julie jumped on his back to get him away from the child, and Pete pushed her back into the seats, injuring her. The children tried protecting each other, while Pete choked one child and punched another in the face. They cried and begged him to stop," the document reads.

It was also written that apart from physical violence, Pitt used verbal and mental violence against the other family members.

"Jolie took far-reaching steps to protect the children from Pitt, and to prevent them from experiencing this incident again and again.

Pitt met Jolie while he was married to

, from whom he later divorced. The two began dating in 2005, And their first daughter was born in 2006. After two years, the two gave birth to a pair of twins, and in addition, the couple adopted three more children. The two announced that they were divorcing in 2016. 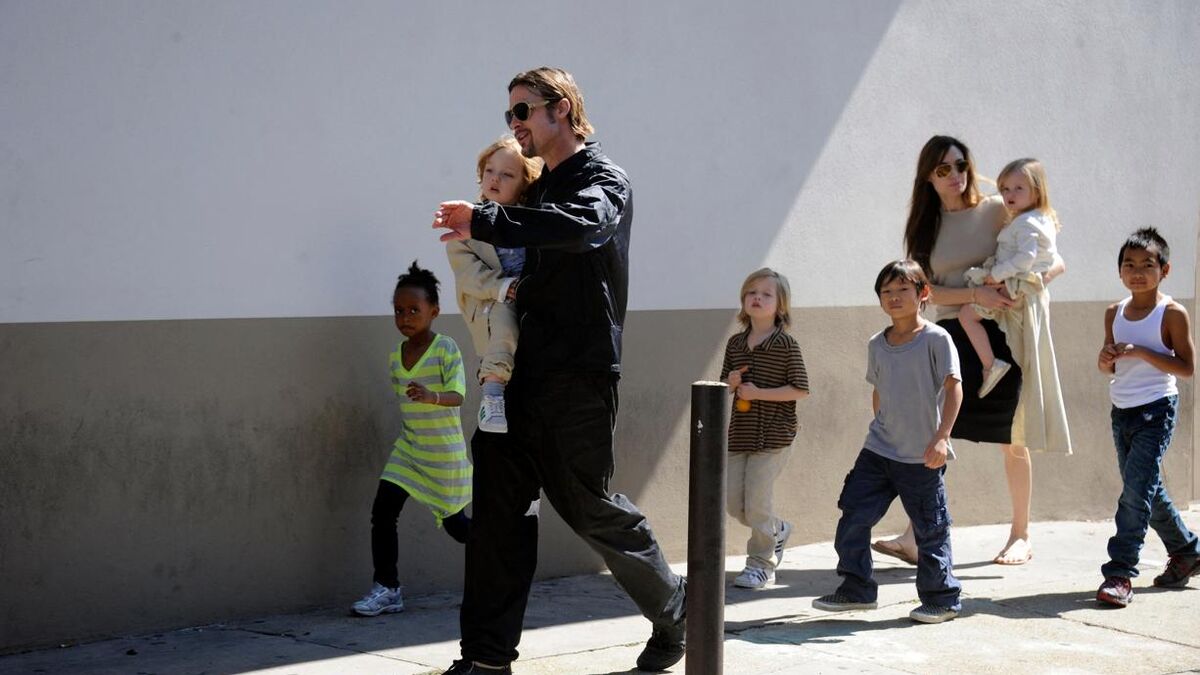 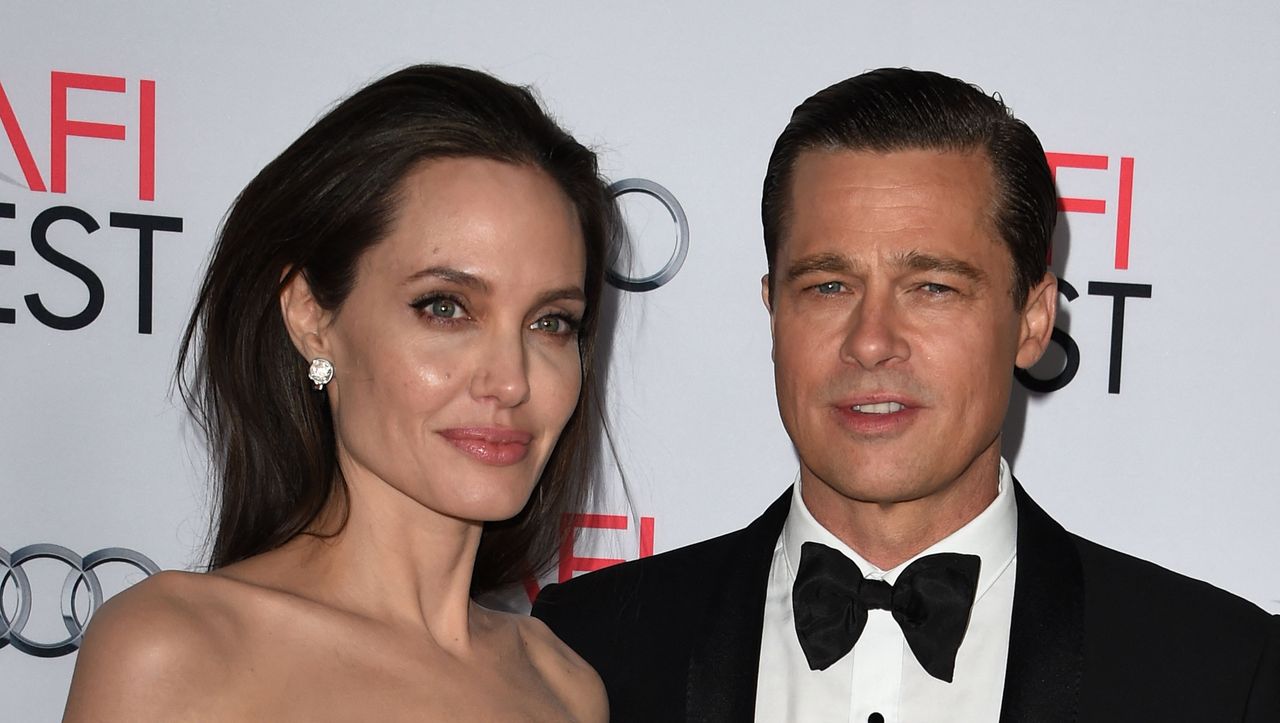 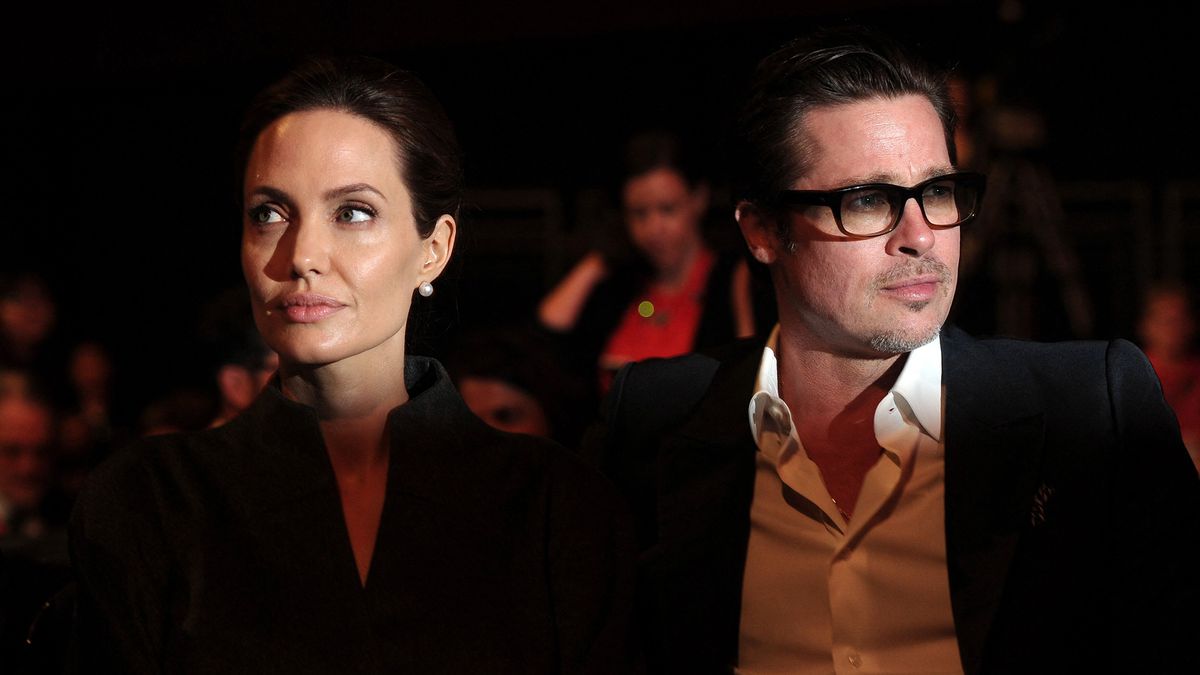 An email that Angelina Jolie sent last year to Brad Pitt is leaked: “Even now it is impossible to write this without crying” 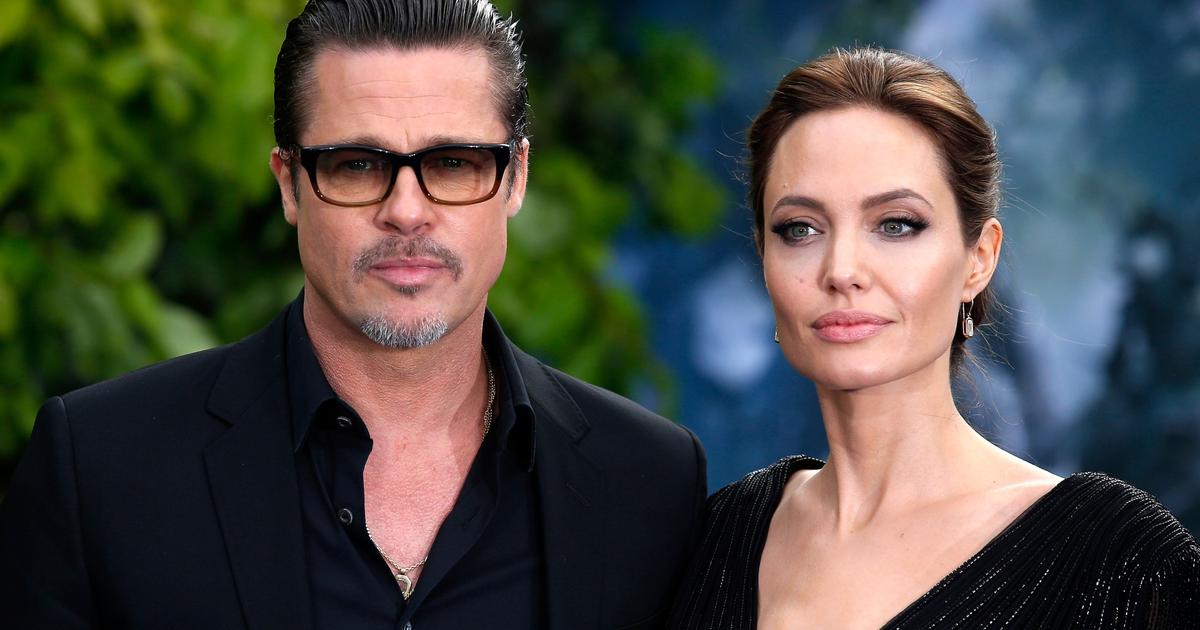 Clash in full flight: an FBI report reveals the details of the argument between Brad Pitt and Angelina Jolie at the origin of their divorce 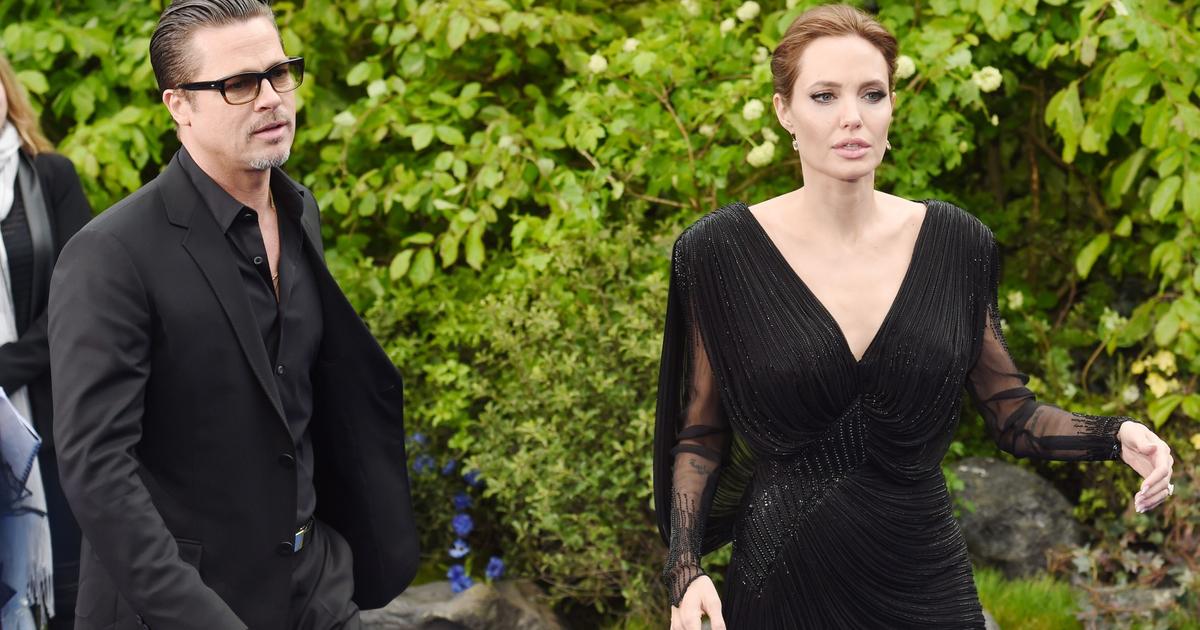 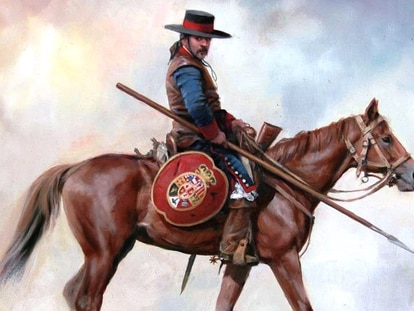