Flood disaster on the Ahr: New video recording by the police has surfaced

People shine with lamps from flooded houses in the sky looking for help: New police videos that have appeared raise the question of whether people should not have been warned much earlier about the Ahr disaster. 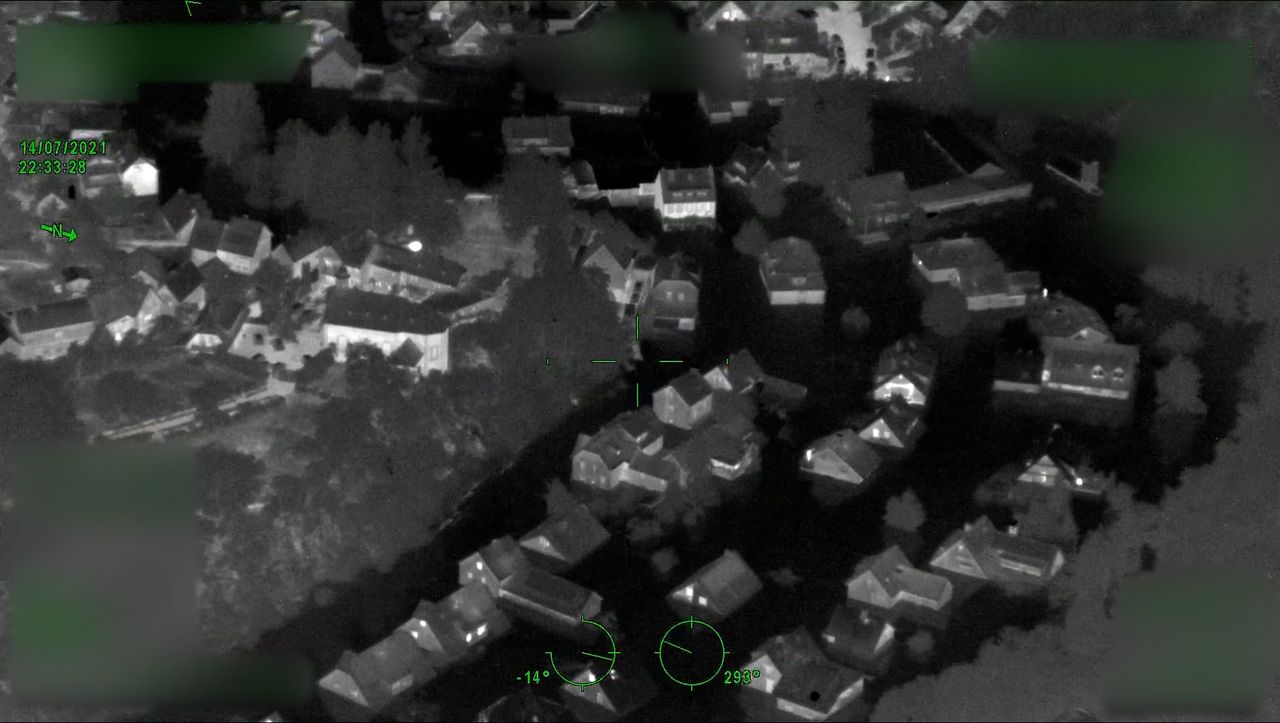 Video recordings from a police helicopter during the Ahr flood disaster in July 2021. The recordings that have now appeared show, among other things, how people from flooded buildings try to draw attention to themselves with flashlights.

More than a year after the flood, these recordings could have political consequences.

“What's exciting about it is that these videos give a pretty accurate picture of what it was like back then.

And that's interesting because about three or four hours later, further down the river, people were drowning, lots of people.

There's a home for the handicapped in Sinzig, and twelve people died there because they weren't evacuated in time."

According to the police, the videos came to light by chance: the committee of inquiry into the flood disaster again requested the entire material, the videos appeared and have now been published.

According to the police, you can see, among other things, the villages from Mayschoß to Schuld, they are among the most severely affected regions.

'And that falls back on the Home Secretary, who claims he hasn't seen those videos.

He had probably seen individual photos taken from the helicopter.

Apparently, the videos were not transmitted live to the police headquarters, but later pulled onto a stick and then stored somewhere in the archives, where they have been sent to this day."

Explosive question: could the recordings have led to an earlier evacuation of towns downstream?

Rhineland-Palatinate Minister of the Interior Roger Lewentz dismisses the situation: According to the minister, no disaster situation can be seen on the videos, and the moving images from the helicopter did not change his assessment at the time.

»If you can't see a catastrophe there, maybe you didn't look closely.

What he says is: He doesn't see any collapsing houses directly.

But he got the information from other sources.

There was actually information from various police stations and firefighters: houses have collapsed in the village of Guilt.

Seeing that again in the film makes the whole thing a bit more dramatic and even more emotional and should actually shake up every interior minister and he should say: wait a minute, the world is about to end, we have to do everything we can to get the people out of there. «

It remains to be seen whether the newly emerged videos will actually have a political aftermath.

At least in the direction of the authorities and their organizational structures, questions are being raised about the videos that have been missing for a long time.

»How can it be that the civil protection officers were so poorly prepared?

That the recordings had and had no consequences?

All these questions will now all come up again and will of course be put to the political leaders – and these are Mr Lewentz and Prime Minister Ms Dreyer.«

Lewentz is still under pressure 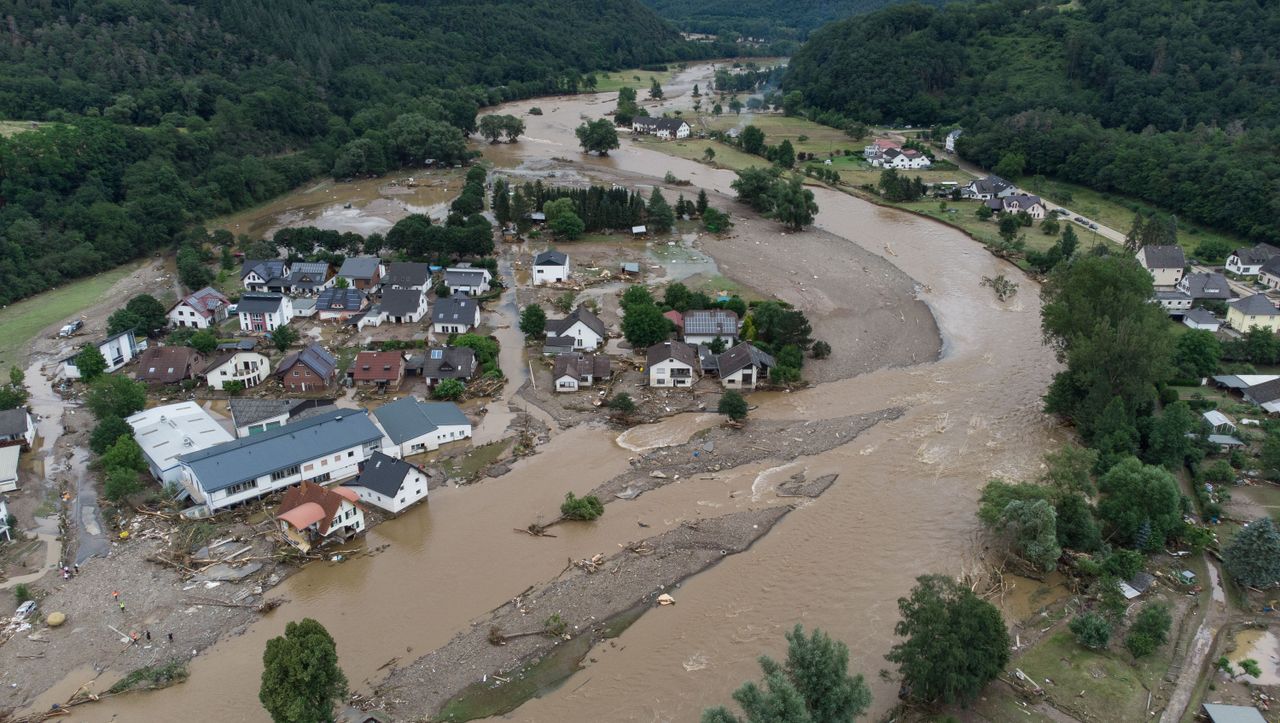 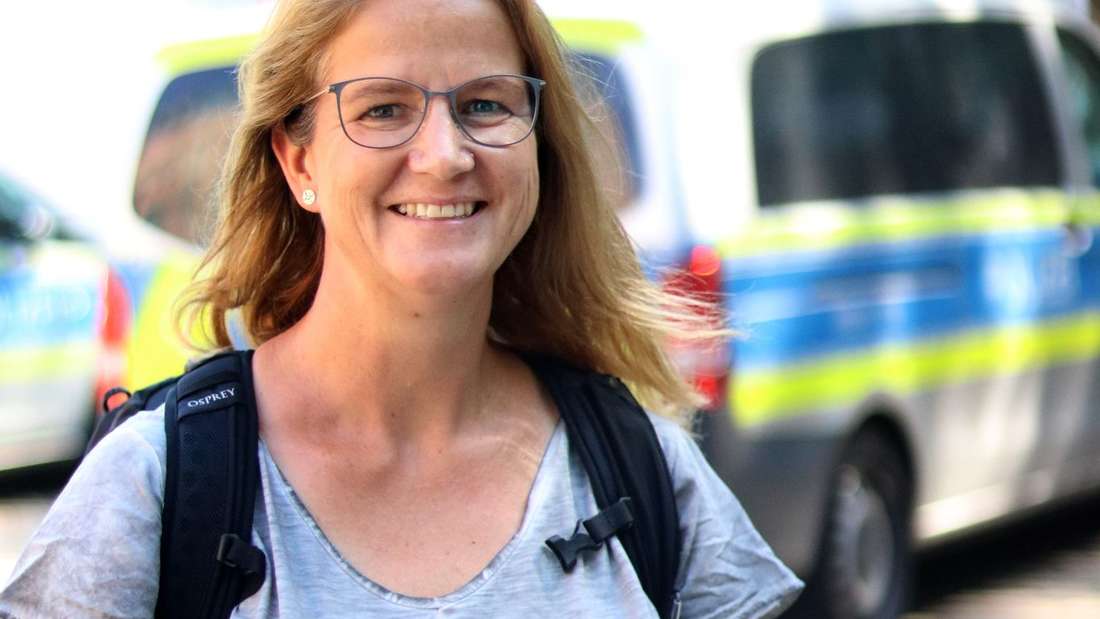 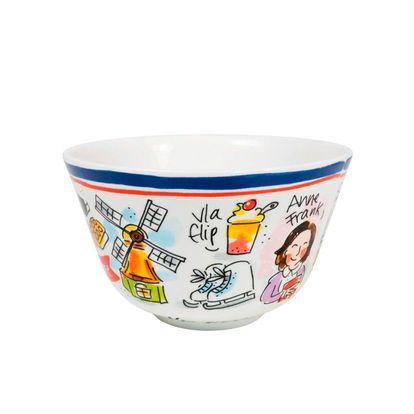 Fuel compensation, victory for Morocco, reframing of the government: the information to remember this afternoon
2022-12-07T11:40:11.654Z