Students complain because their lecturer is too demanding. He thinks they have to try harder. According to the media report, the New York case causes excitement because it touches on fundamental questions.

Is a lecturer who places such high demands on his students that many fail the exams or only pass them with bad grades, not acceptable?

Or would the students have to put in more effort and deliver the required performance?

At New York University (NYU), these questions are being discussed in the case of chemistry professor Maitland Jones Junior, as the New York Times reports.

Jones, 84, has a good reputation as a scientist and lecturer.

For decades he taught students first in Princeton and then in New York.

In 2017 he was even voted one of the coolest professors at NYU.

According to the report, he received a new employment contract at NYU for one year at a time.

This fall, however, the university ended working with him just before the new semester started.

According to the New York Times, the university was reacting to massive displeasure from students.

82 out of 350 students who studied chemistry with Jones signed a petition against him in the spring.

In it they complained about the high demands made by the professor.

They accused him of causing them to do so poorly in his exams - and that some had to bury their dream of studying medicine because of him.

The petition states: »A course in which so many students fail or have bad grades reflects badly on the chemistry department and the university as a whole.« It is evident that students learning something and feeling good are not a priority.

Some allegations were made that the professor had not taken enough account of the adversities of learning in the pandemic.

According to the New York Times, Jones received a short message in August saying his teaching "didn't meet the standards we demand of our faculty."

The university offered the students to check their grades.

They are also allowed to unsubscribe from Jones events retrospectively.

With this gesture one extends a hand to the students as well as to those who bear the tuition fees;

so the paying parents.

The procedure triggered controversy, which is carried out on Twitter, among other things.

Former students either rave about Jones or complain about his teaching.

In the New York Times, too, some lecturers understand that Jones's style of teaching may no longer be up-to-date.

Others take the side of the sacked professor.

The deans apparently wanted to make students happy so that they would praise the university and encourage more people to apply, the report criticized Paramjit Arora, a chemistry professor who had worked closely with Jones.

Anyone who does not meet these requirements is not suitable for studying medicine.

Jones himself defends himself against the university's approach and complains - once again - about the low level of performance of the students.

According to the New York Times, they “misunderstood exam questions with an astonishing frequency,” he wrote in a complaint to the university.

Her grades have gotten worse and worse, although he has already lowered the difficulty level of his exams.

The problem has been exacerbated by the pandemic, according to the professor.

»In the last two years they [the students] have fallen off a cliff«.

Not only were the students not learning, they didn't seem to know how to learn.

When the university was unable to offer face-to-face teaching due to the corona crisis, he recorded 52 learning videos.

But many students apparently did not watch the videos and could not answer any questions about them.

Jones said, "I don't want my job back." He said he was planning to retire soon.

But his case could set an example: “I want to prevent this from happening to other lecturers too.” 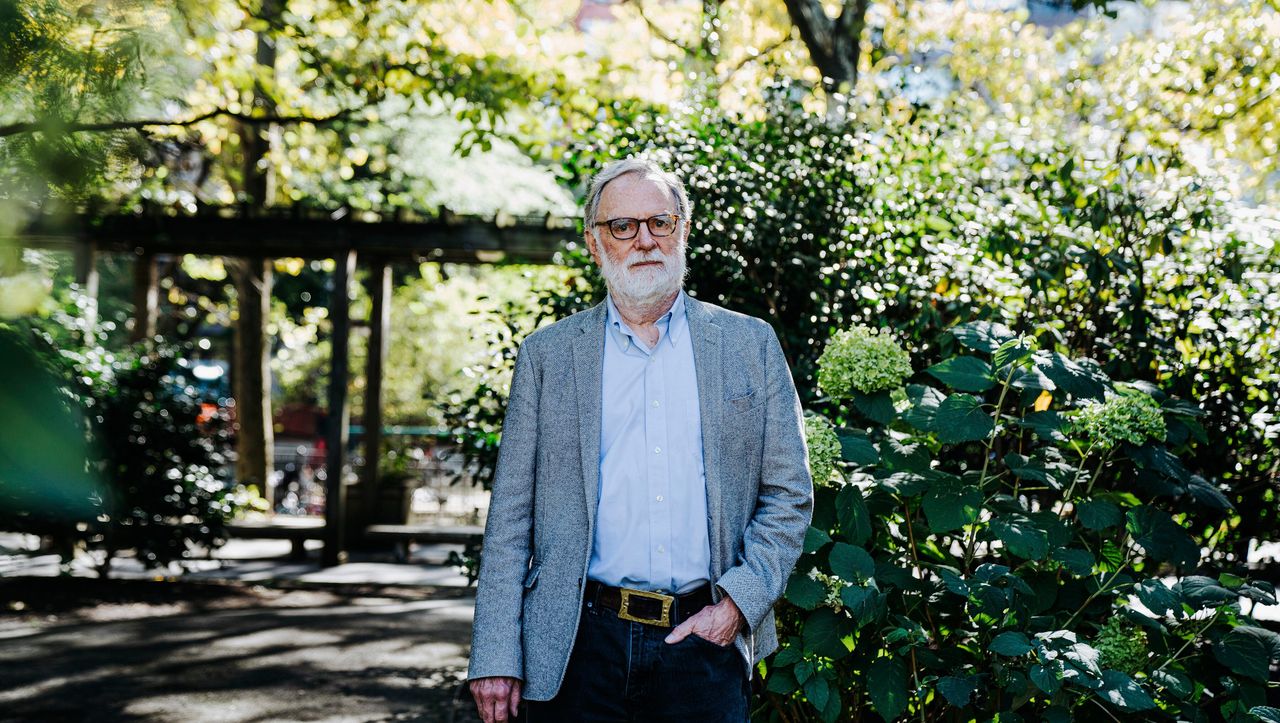 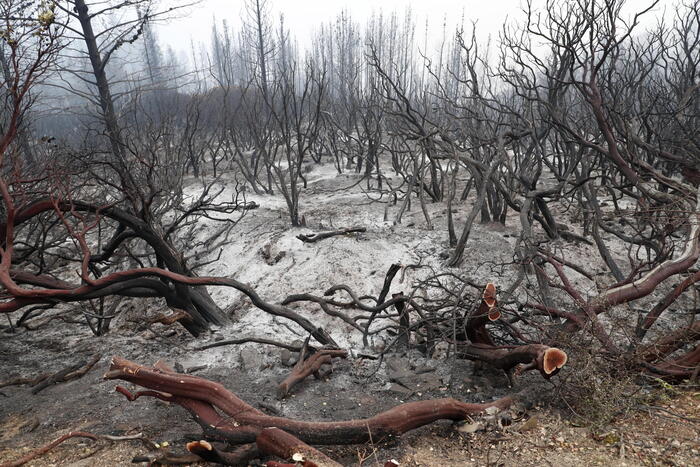 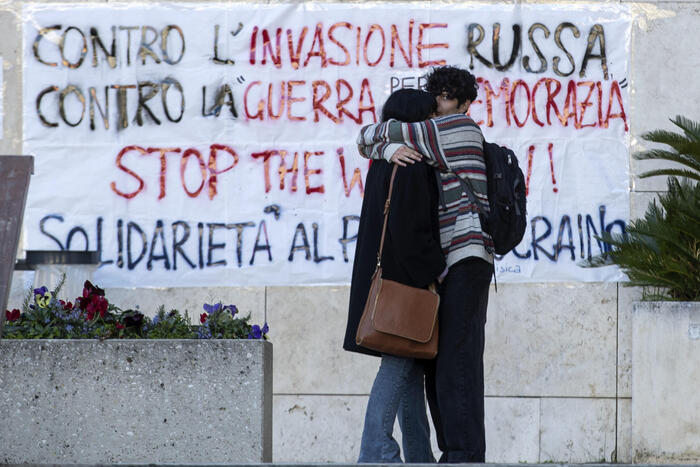 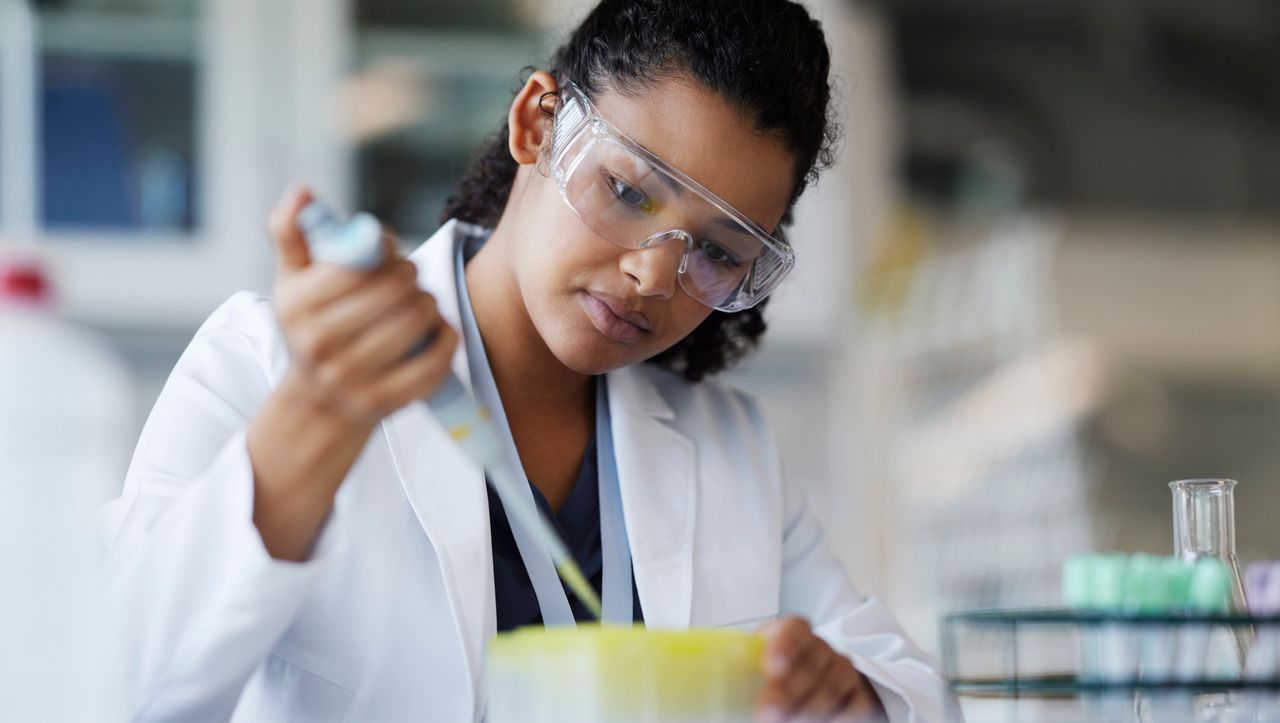 Subjects explained: what I would have liked to know about pharmacy as a freshman 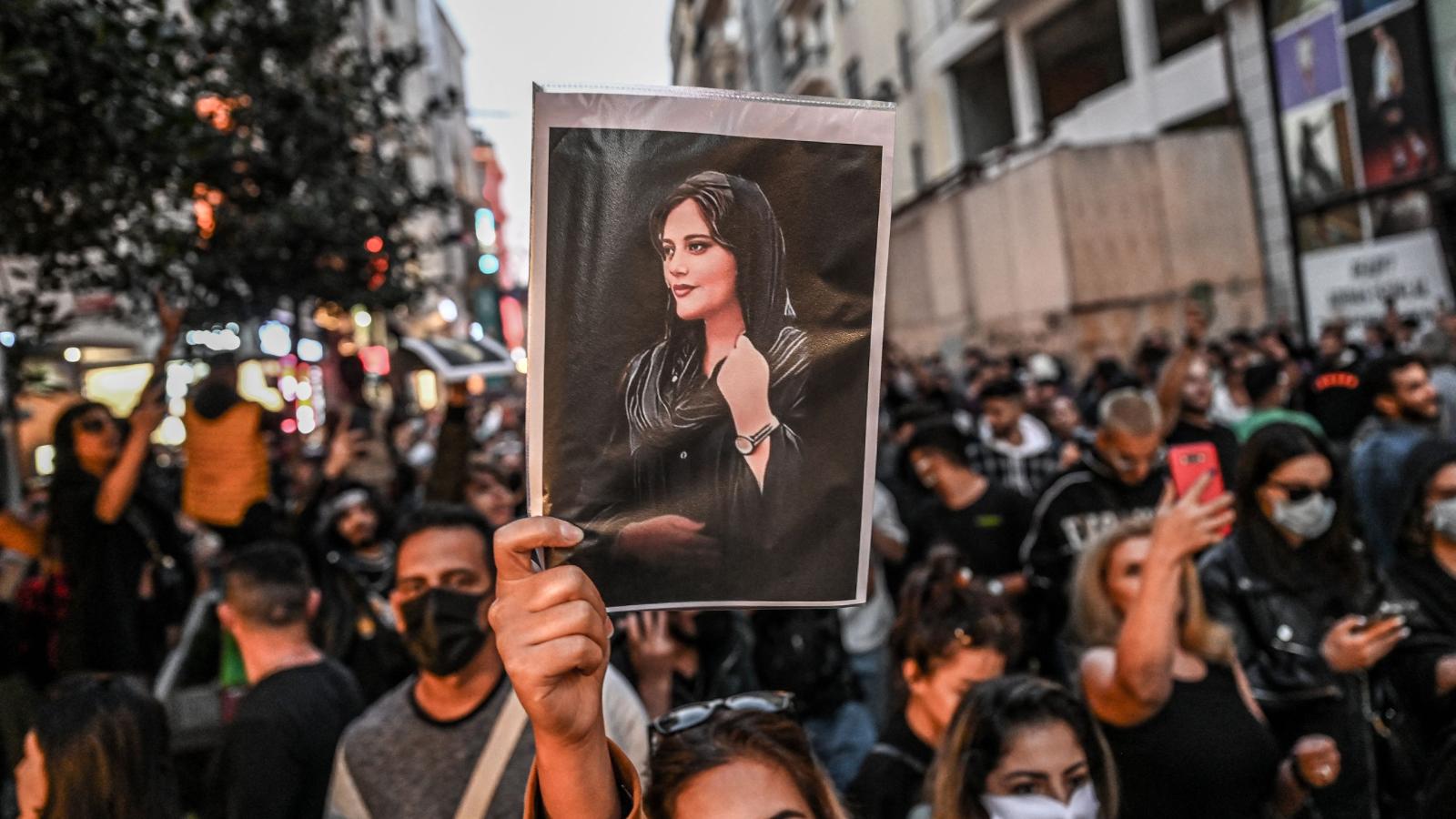 "The sad thing is that there has to be a morality police in the 21st century," says expert on the death of Mahsa Amini