'Boundaries determined on the day of formation and acceptance'. Times, 'Putin prepares nuclear test on the Ukrainian border' (ANSA) 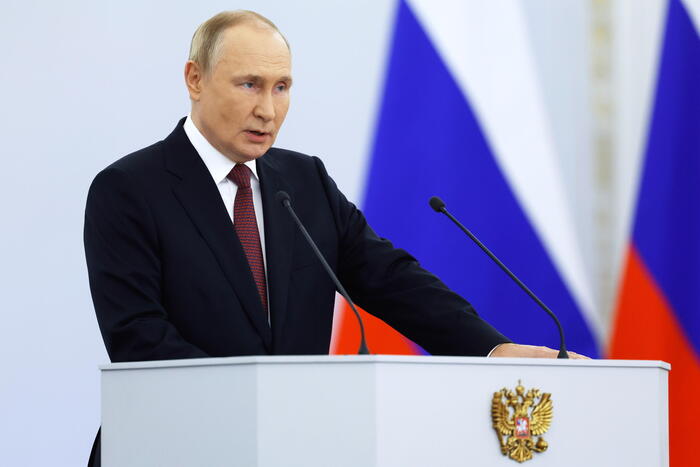 Vladimir Putin signed the four laws ratifying the annexation to the Russian Federation of the occupied Ukrainian regions of Donetsk, Lugansk, Zaporizhzhia and Kherson.

The text of the law reads: "The borders of the new subjects of the Federation, as it appears from the treaties, will be determined by the borders that existed on the day of their formation and acceptance in the Russian Federation".

Until the election of the heads of the new regions they will be led by temporary interim officials appointed by Putin.

Russian forces do not fully control any of the four areas.

The war has entered a new phase, but a dangerous phase

, because it is a traditional war against a nuclear power: it is a worrying scenario and we must show that we will continue to support Ukraine. Russia continues to have superiority of fire and of actual ".

This was stated by the high representative of EU foreign policy

"Now we will have a clear foreign policy towards Ukraine, whereas previously it was subsidiary to our policy towards Russia because it was dependent on Russian energy". 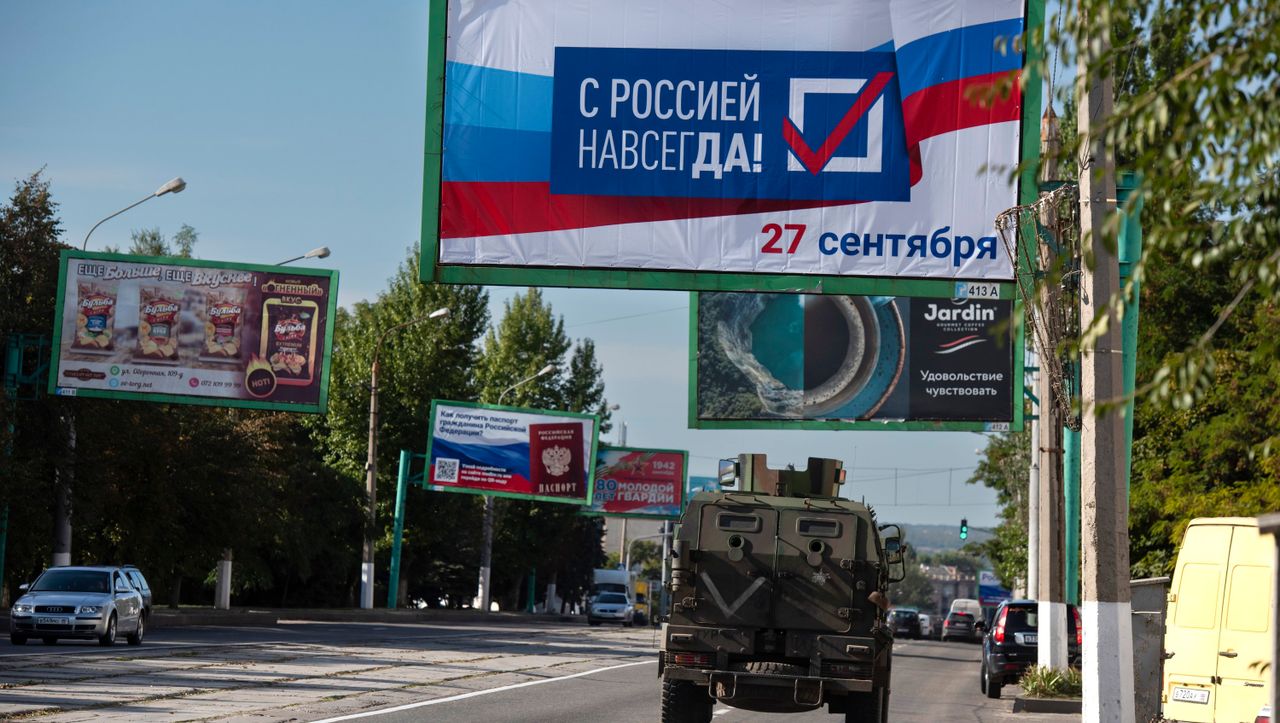 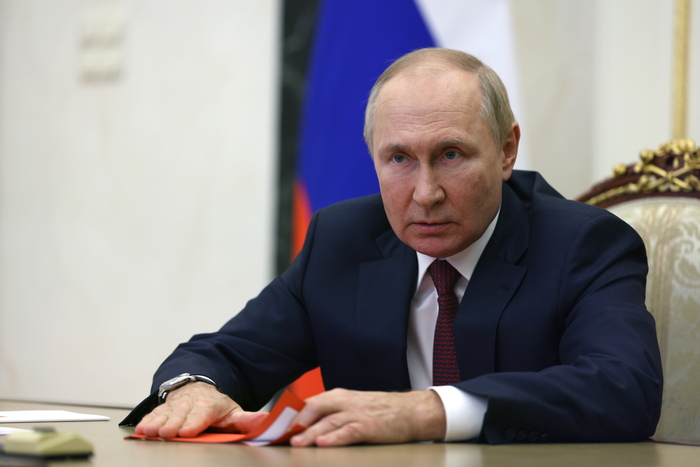 Putin, Kiev now stop the fire, we are ready for negotiations 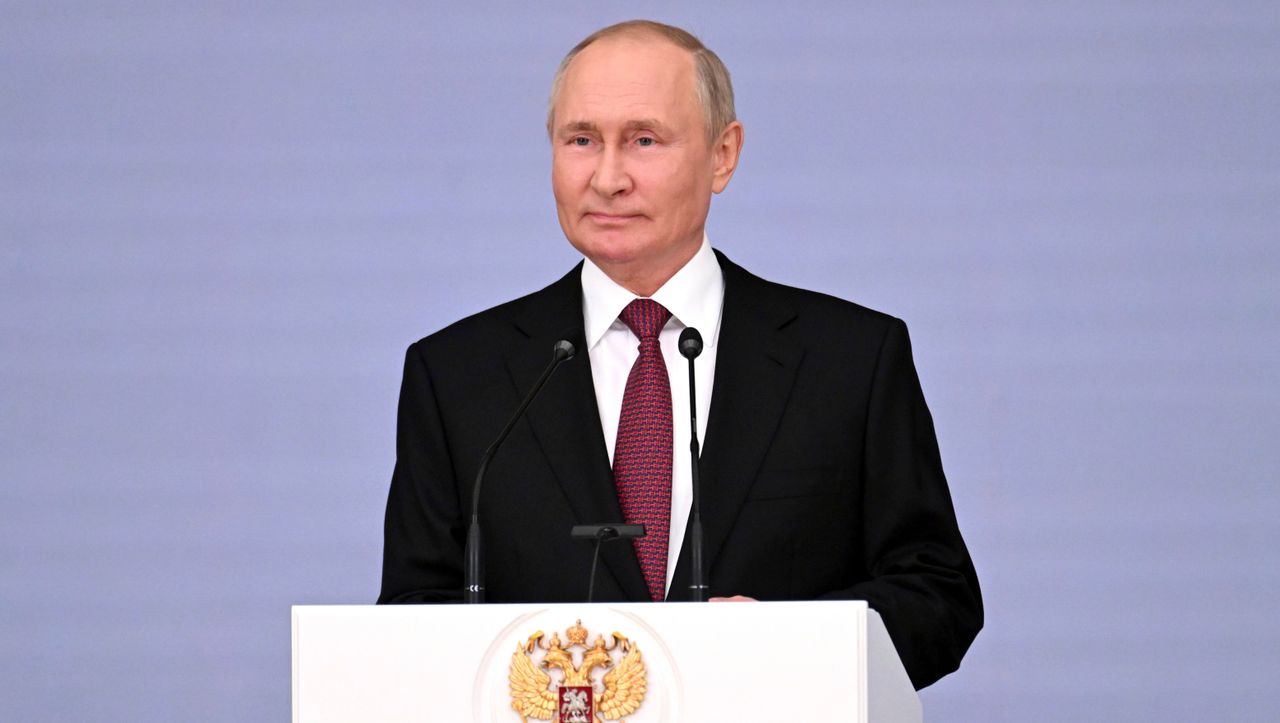 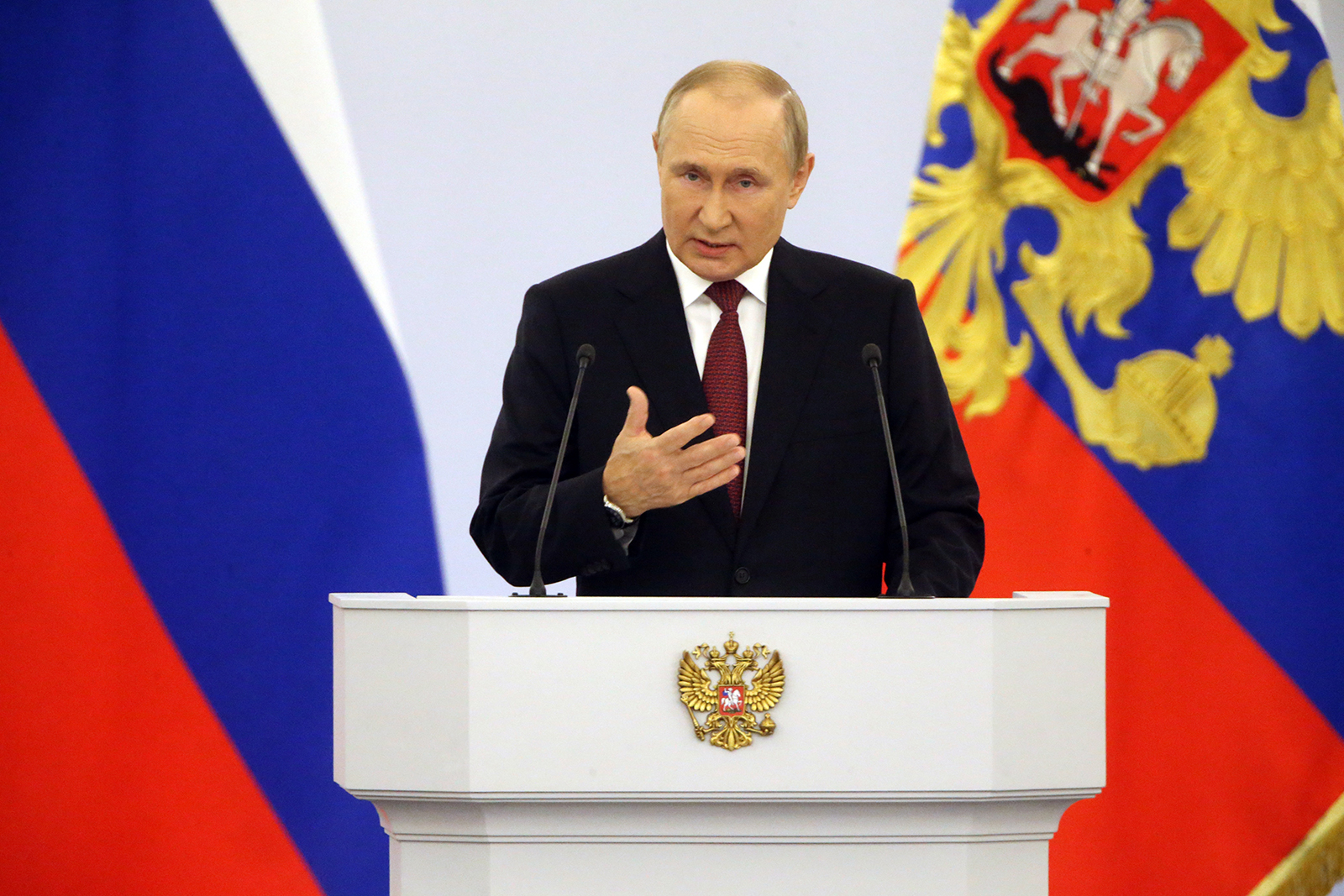