Type 2 diabetes: can drinking tea protect against it?

Drinking tea supposedly reduces the risk of developing type 2 diabetes, according to a Chinese meta-analysis.

However, experts are skeptical.

According to a meta-analysis, tea drinkers should be better protected against type 2 diabetes.

With four cups a day, the risk of falling ill is said to be reduced by 17 percent.

The findings have just been presented at the annual congress of the "European Association for the Study of Diabetes" in Stockholm (Sweden).

Some experts are skeptical about these findings.

Some swear by it that tea helps you lose weight, that certain varieties are also said to protect the kidneys, and tea is even said to reduce the risk of cancer – but can tea also protect against type 2 diabetes?

Xiaying Li, a researcher at Wuhan University of Science and Technology, now wants to have found this out in an observational study.

Their assumption is based on data from the China Health and Nutrition Survey.

Since 1997, this has accompanied around 5,200 people from 15 different provinces of the country.

The medical journal reports that by 2009 every tenth participant will have type 2 diabetes.

Li hoped that some of the group would be spared the disease by drinking tea.

However, this has not been confirmed.

Green, black and oolong tea are said to reduce the risk of developing type 2 diabetes.

Information was collected from around a million people who described their tea consumption.

Li was able to show that tea consumption does have something to do with the risk of developing diabetes.

It should be irrelevant whether black, green or oolong tea is drunk.

By the way: Do you like drinking green tea?

Then you should pay attention to the variety, only two are rated "good" by Stiftung Warentest.

The researcher Li deduces from the results that the blood sugar level is only lowered by a certain concentration of the polyphenols contained in the tea.

Up to 10 kilos in 6 weeks are feasible

Some experts criticize the results.

is based on the opinion of professionals surveyed by the Science Media Center in London.

For example, Baptiste Laurent from University College London said that you first have to see whether the tea drinkers' lifestyle habits did not achieve the result.

Among other things, he relied on diet.

Basically, the British experts are skeptical, since the number of people suffering from type 2 diabetes is increasing in China, although many in the country drink tea.

This, in turn, would contradict the results of Li's investigation. Research indicates that drinking tea can reduce the risk of diabetes, heart disease and mortality

Can this hot drink help against depression? - Walla! health 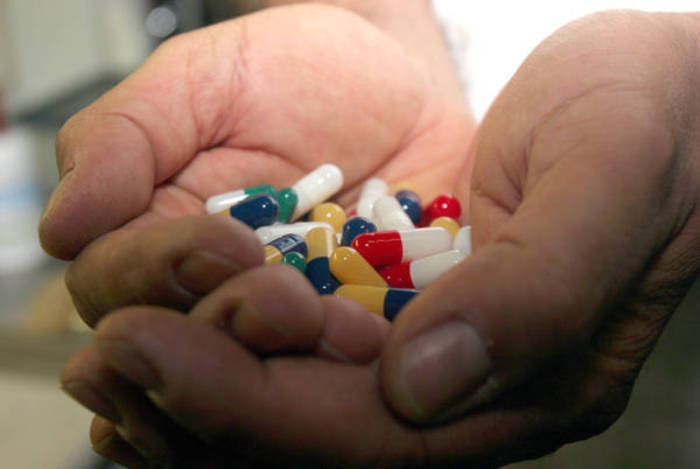 Internal doctors, too many drugs to the elderly, excess is harmful

The popular dietary supplement that may cause serious damage to the liver - voila! health 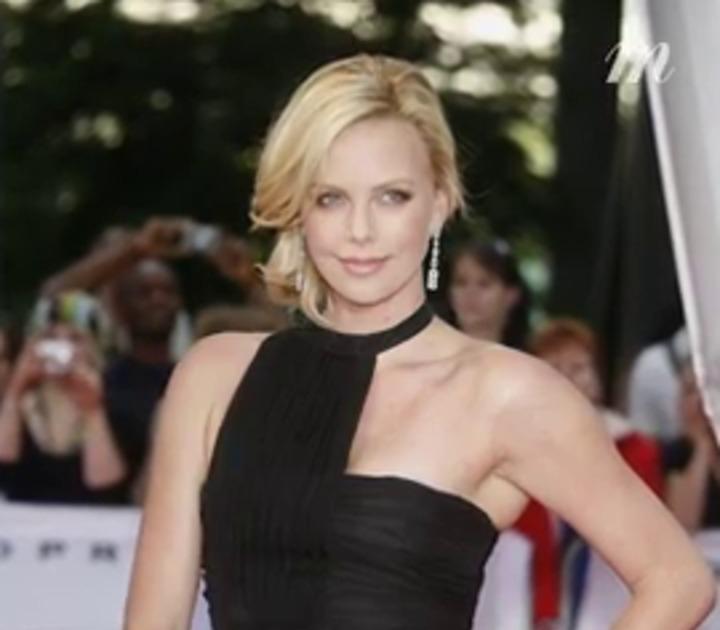